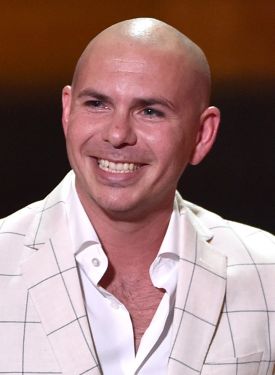 Pitbull is adding TV producer to his title!

The Cubano is launching two new original series on Endemol Beyond USA.

The announcement of his two shows MasterClassand Pitbull Presents were made at Endemol's Digital Content NewFronts presentation, according to billboard.com.

MasterClass is described as a series about not being afraid to try new things and living life to the fullest. The series will feature male and females hosts getting schooled by experts in a wide-range of fields including knife-making and surviving in the wilderness.

The other show, Pitbull Presents, will give the audience a sneak peak at the people in Pitbull's everyday life — including an audio enginner, a b-boy dancer, a chef and more.

The two new shows will premiere later this year but no exact date has been released yet.

Check this out on latina.com