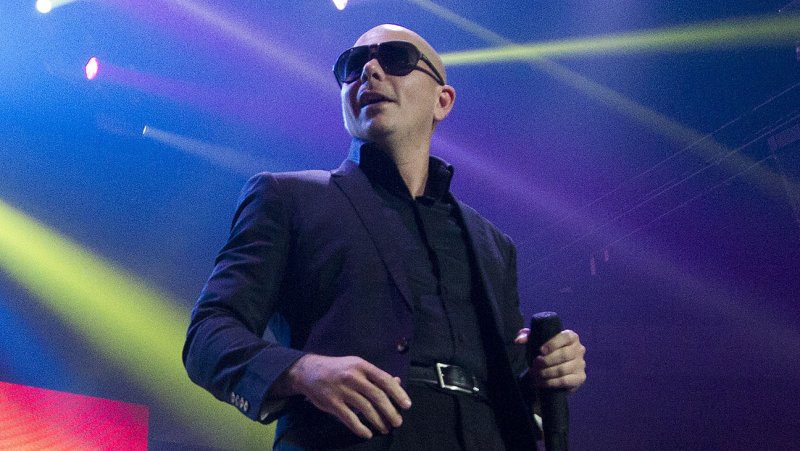 by Philiana Ng @ The Hollywood Reporter

'Pitbull: The Lyfe' and 'The REAL Change Project'

Pitbull has his sights on expanding his TV presence.

The Miami rapper, whose real name is Armando Christian Perez, has teamed with The Weinstein Co. via his Honey I'm Home shingle to produce two unscripted series, The Hollywood Reporter has learned.

Pitbull: The Lyfe will offer a behind-the-scenes look into Pitbull's busy life, world tour and sessions in the recording studio. He is behind radio hits like "Timber," "Give Me Everything" and "I Know You Want Me (Calle Ocho)."

The REAL Change Project will team the rapper with the world's top entertainers and public figures, such as First Lady Michelle Obama, Tony Bennett, Lady Gaga, Paul McCartney and Kobe Bryant as they look back at the mentors who helped inspire and shape their success, as well as include performances to help raise money for teachers and educators internationally. Patrick Reardon, seniorvp television production, will oversee for Weinstein Co. Pitbull, Michael Calderon, Liam Murphy,president and CEO of Real Change Productions, and Robert Engler are executive producers.

Neither projects have networks attached to them yet.

“Our television division at TWC has made an incredible name for themselves in creating fresh and entertaining unscripted programming. Partnering with Pitbull, one of the biggest names in music today, on The REAL Change Project and The Lyfe is a phenomenal opportunity that we’re all very excited to get started on," said Harvey Weinstein, Weinstein Co. co-chairman.

"It’s an honor to partner with The Weinstein Company and Real Change Productions/Honey I’m Home on Lyfe and The REAL Change Project, two series with the point of view that life is what we make it — some follow the rules; others bend them,” said Pitbull. “After the party kicks off 2015, we will show what’s behind the curtain and most important, learning, listening from the best plays a huge role in thejourney.”

Pitbull has a busy slate ahead of him — he's returning to host the American Music Awards for the second year in a row Nov. 23 and launching his New Year’s Eve special on Fox. On the music side, he's prepping his eighth studio album, Globalization, out Nov. 24 via RCA.