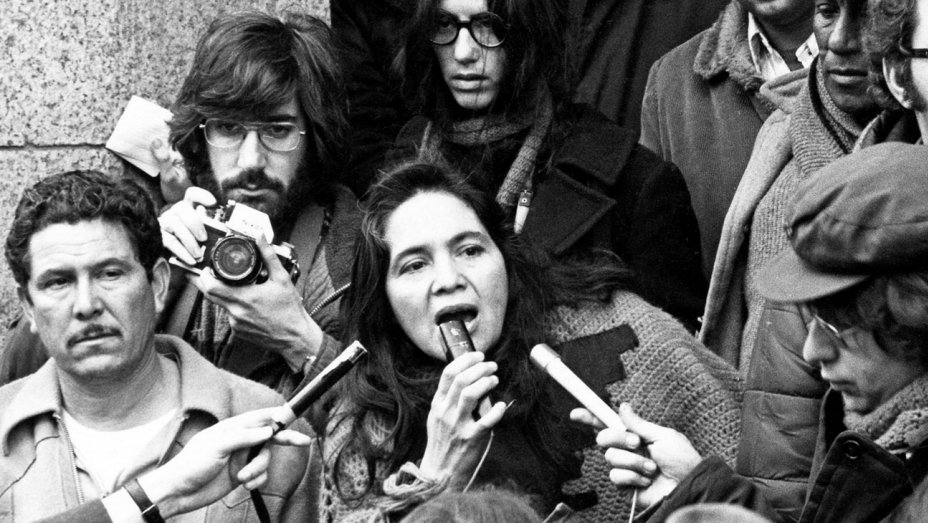 Dolores Huerta is coming to PBS! The North American rights for the documentary, ‘Dolores,’ has been obtained by the public television station PBS. The documentary feature will be telling the story of Dolores Huerta, the workers’ rights activist that fought alongside Cesar Chavez and cofounded the National Farmworkers Association (NFA).

The documentary will explore the hardships Huerta faced fighting against corporations as well as her success in achieving social and economic rights for farm workers. ‘Dolores,’ was a United States documentary competition entry at the 2017 Sundance Film Festival created by filmmaker Peter Bratt. He set out to create the documentary to educate people on the impact she made, which often goes unnoticed. People credit the civil rights movement to only Cesar Chavez and are unaware that she fought alongside Chavez and helped create the NFA.

According to The Hollywood Reporter, the film will display "mixing historical footage and interviews with her family and pertinent social activists of 'the day,' [writer-director Peter] Bratt distills the complexity of an unstoppable woman and the impact she brought not only to workers' rights but to the expanding role of women at that time."