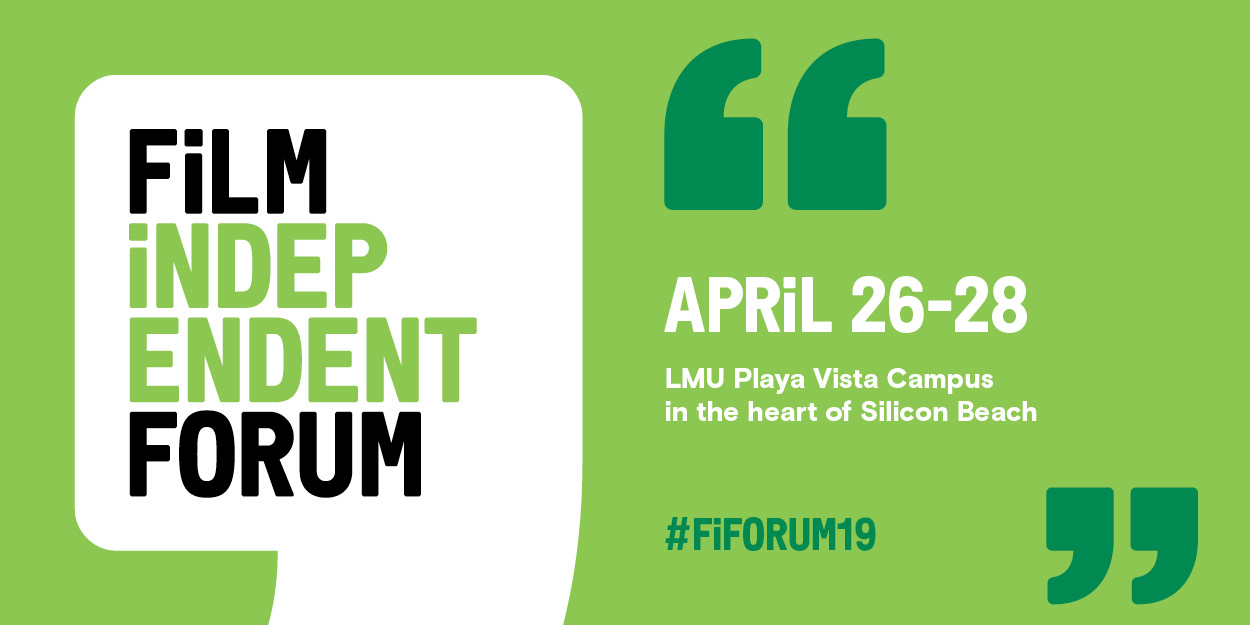 Olivia Wilde’s, Booksmart, opens this year’s Film Independent Forum. This three-day event designed to equip filmmakers with the knowledge and tools to get their projects made and seen will be packed with interactive panels, industry meetings and networking receptions. Highlights include Director/Producer, Nisha Ganatra, of Transparent, Chutney Popcorn, HBO’s Len Amato and much more. Click here for the full program and to buy your pass today. #FiForum19 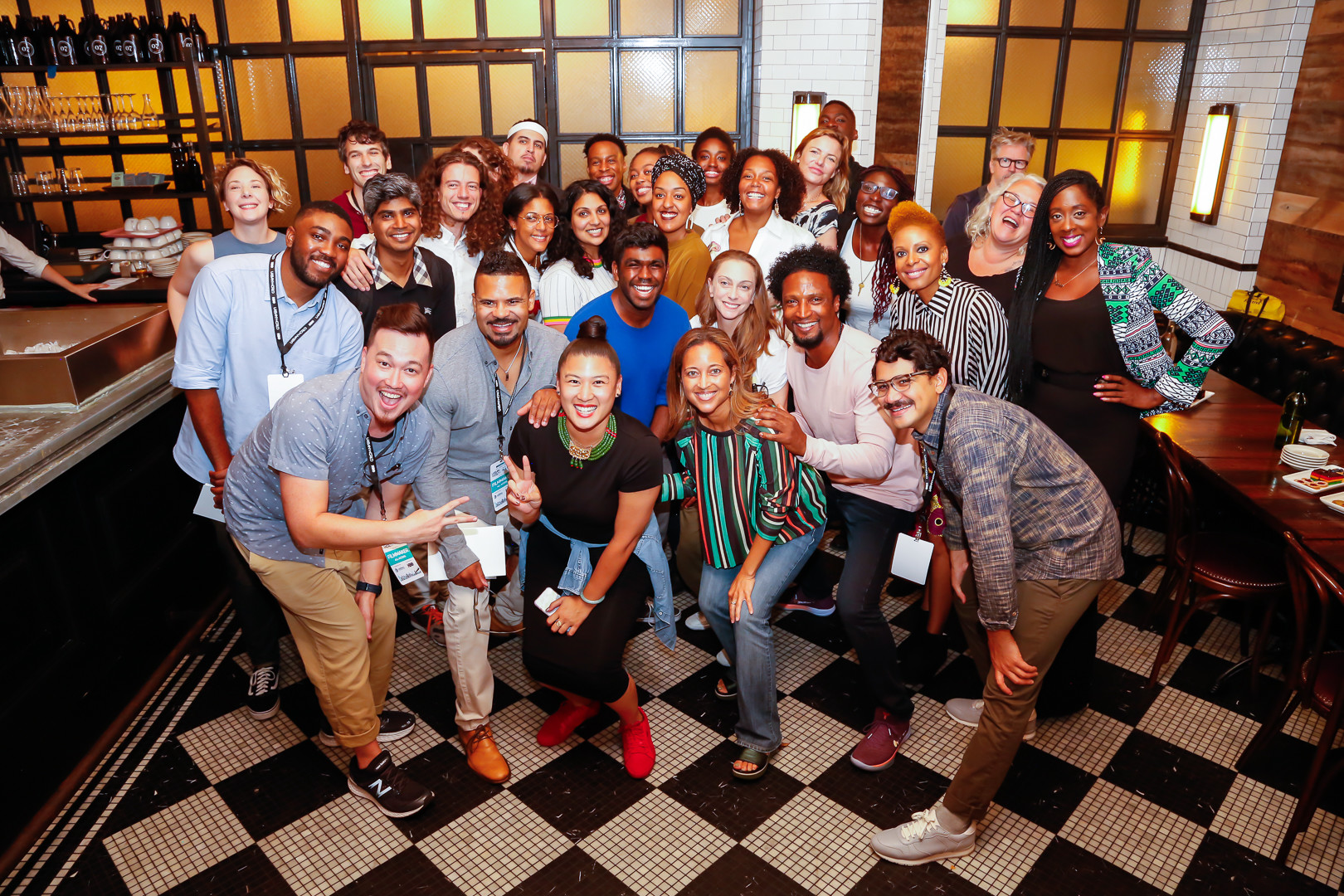 Flip the Script: A Monologue Contest seeks to discover new on-air talent and create unique opportunities within scripted platforms across NBCUniversal networks (USA, SYFY and Bravo) and for linear and streaming platforms across the industry. Ten finalists will be selected, with the ultimate winner receiving a $25,000 talent-holding deal. The competition is held in partnership with UCP and casting director Tracy “Twinkie” Byrd.

For consideration, participants are to submit monologue of up to two minutes, along with a headshot and resume. Selected finalists will then have the opportunity to perform at a live showcase in Los Angeles, with the winner receiving the $25,000 talent-holding deal. All participants must be at least 18 years of age and eligible to work in the United States.

Competition details are at fts.submittable.com/submit. 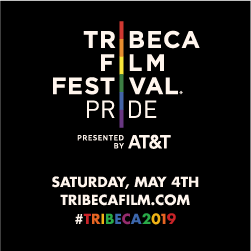 The Tribeca Film Festival will continue its tradition of celebrating activism in the arts with the inaugural Tribeca Celebrates Pride, a day-long event on Saturday, May 4th. The day will honor the 50th anniversary of the Stonewall riots, with a historic lineup including one-on-one interviews with LGBTQ+ luminaries Neil Patrick Harris, John Cameron Mitchell and Larry Kramer as well as guest speakers and conversations with Angelica Ross, Asia Kate Dillon, Patti Harrison and Raul Castillo. The program will feature notable LGBTQ+ folks in a series of topical discussions, including the activists that make up the fabric of the New York queer community, the thought leaders changing the landscape of film and television, and the public figures leading the cultural conversation. Tickets are on sale now for the event, which runs from 10am to 6pm.

Tribeca Celebrates Pride is collaborating with the LGBTQ+ community and non-profit organizations to bring the queer community and its allies together in a landmark day of visibility. Tribeca Celebrates Pride partners include The Stonewall Inn, NYC Pride, and The Human Rights Campaign. Co-hosts include ACT UP, Callen Lorde, Immigration Equality, NALIP, NewFest, Queer|Art, The Trevor Project, Trans Can Work, True Colors United and Vocal NY.