Film Fatales & Breaking Through the Lens: Cents and Sensibility 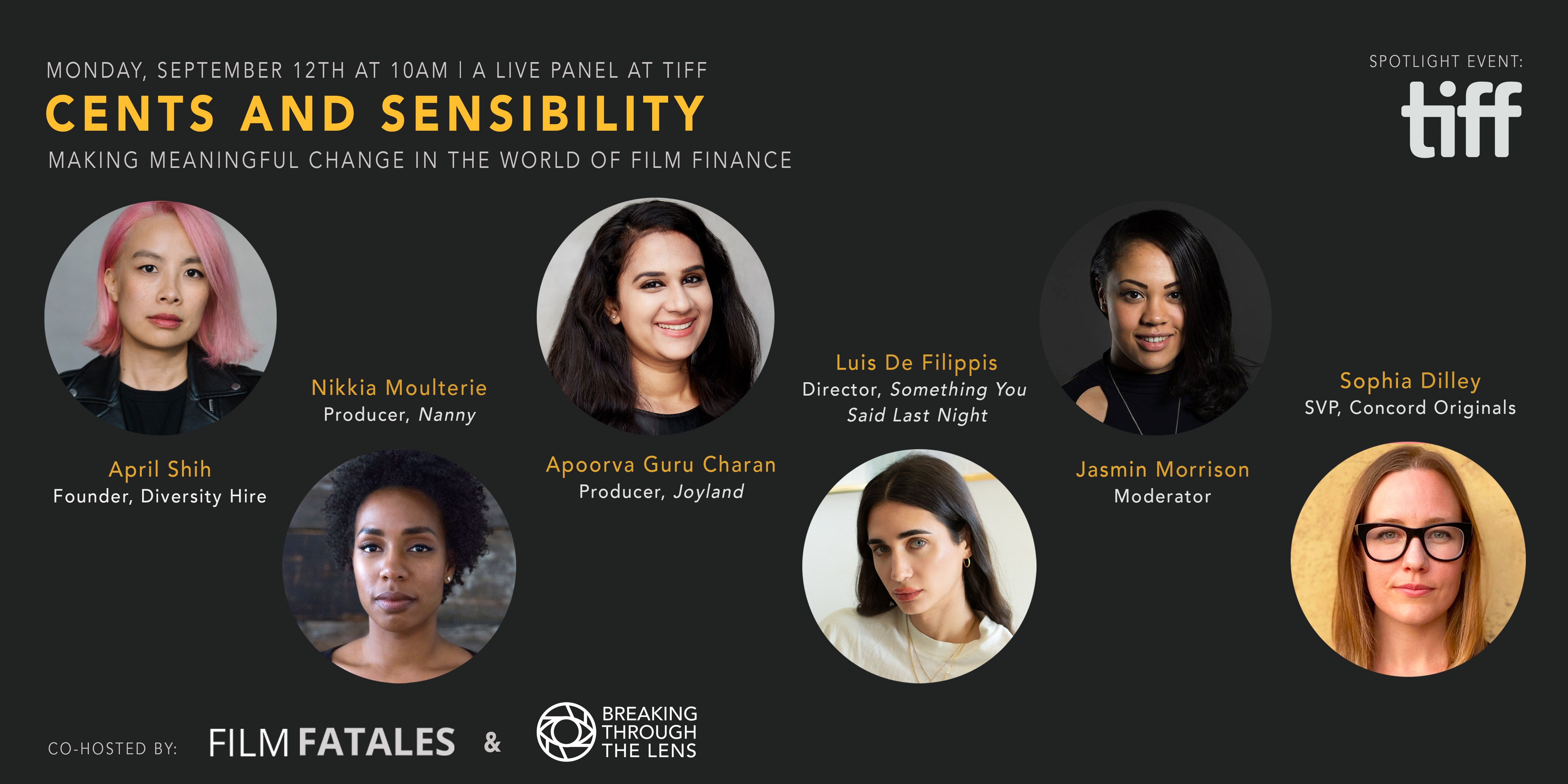 Join Breaking Through the Lens and Film Fatales at the Toronto International Film Festival for an in person panel discussion about Making Meaningful Change in the World of Film Financing with Apoorva Guru (Producer, Joyland), April Shih (Founder, Diversity Higher), Luis De Filippis (Director, Something You Said Last Night), Nikkia Moulterie (Producer, Nanny), and Sophia Dilley (SVP, Concord Originals). Moderated by Jasmin Morrison (Sky Original Film). The constant search for funding is one of the hardest aspects of creating a film. Access to finance and budget size are the major barriers for under-represented groups in the industry. In this talk, we will bring together Directors, Producers, Sales Agents and Financiers who are walking the walk to find creative ways to fund a diverse slate of projects. Through their experiences we will explore how we can move the needle on whose story gets to be told and what you can do to find funding for your films.  Open to all Film Fatales members and film festival pass holders. 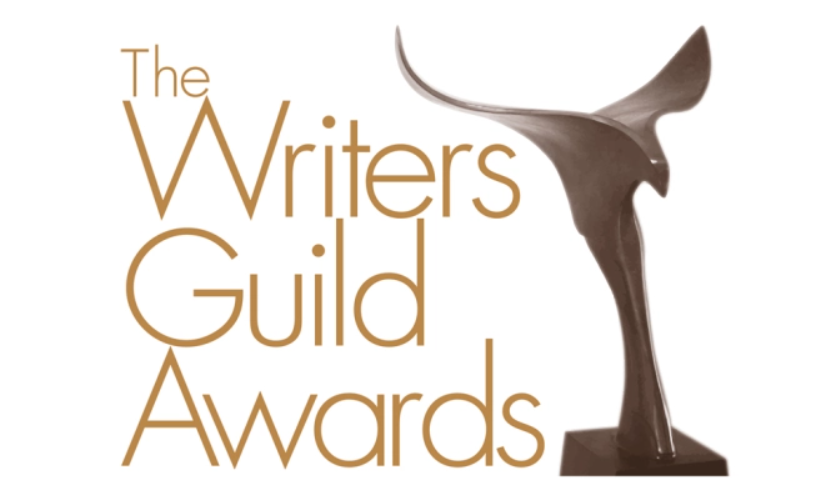 The WGA Awards is having its 75th anniversary, and the Writers Guild of America has released the timeline for its 2023 trophy show. The gala is set for Sunday, March 5, but no format or venue was revealed. 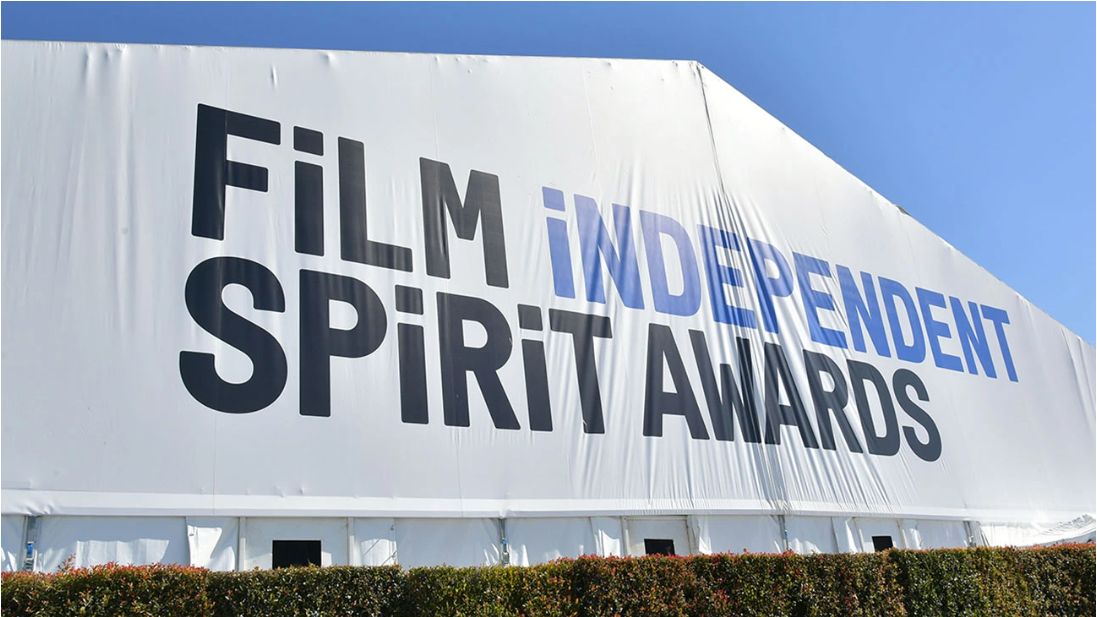 Film Independent’s Spirit Awards ceremony recognizing 2022 indie films — which will henceforth mean films that cost $30 million or less or, for the John Cassavetes Award, $1 million or less — will take place on March 4, 2023, the organization announced on Tuesday. The organization has decided to trade in its “best actor,” “best actress,” “best supporting actor” and “best supporting actress” awards — for both film and TV performances — for gender-neutral categories with the same combined number of nominees, namely, best lead performance and best supporting performance. 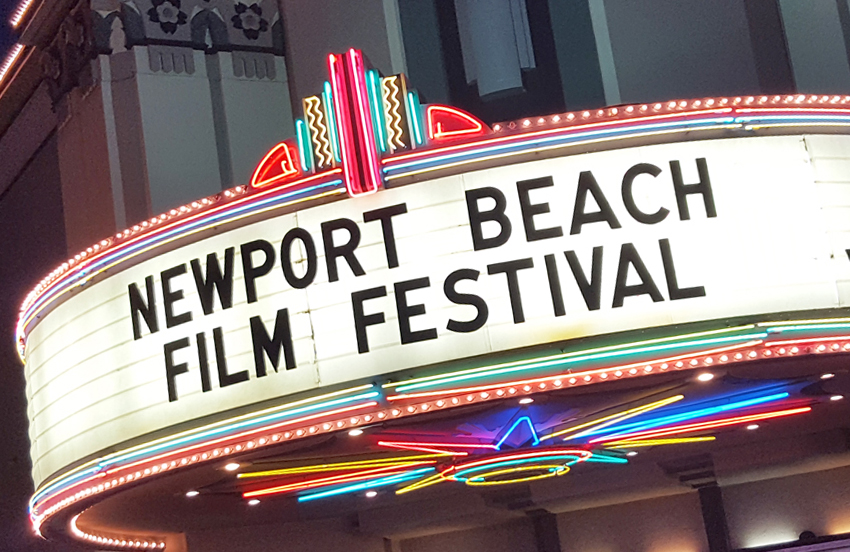 After transitioning to online programming, the Newport Beach Film Festival is ready to return October 13 through 20 with a new program of 300 independent and international films. The festival will also include its annual Honors and the Variety’s “10 Actors to Watch” programs.

Amazon Settles With Writers Guild For $4M-Plus Over Unpaid Residuals 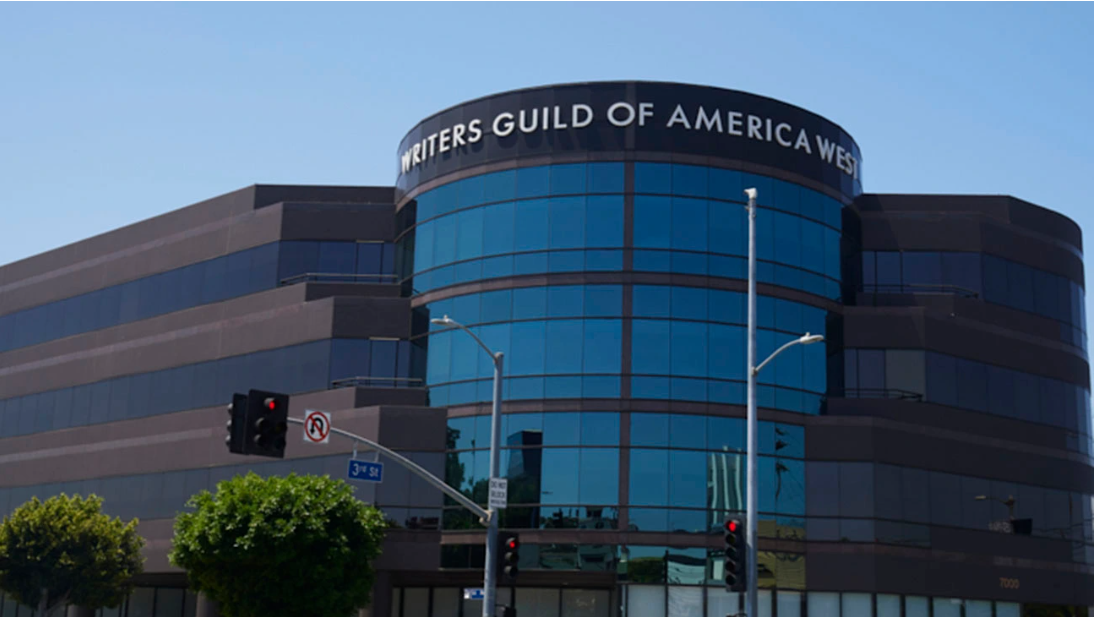 About a month after a similar deal with Netflix, the Writers Guild of America has informed members that it has won over $4 million in previously unpaid residuals and interest in a settlement with Amazon. 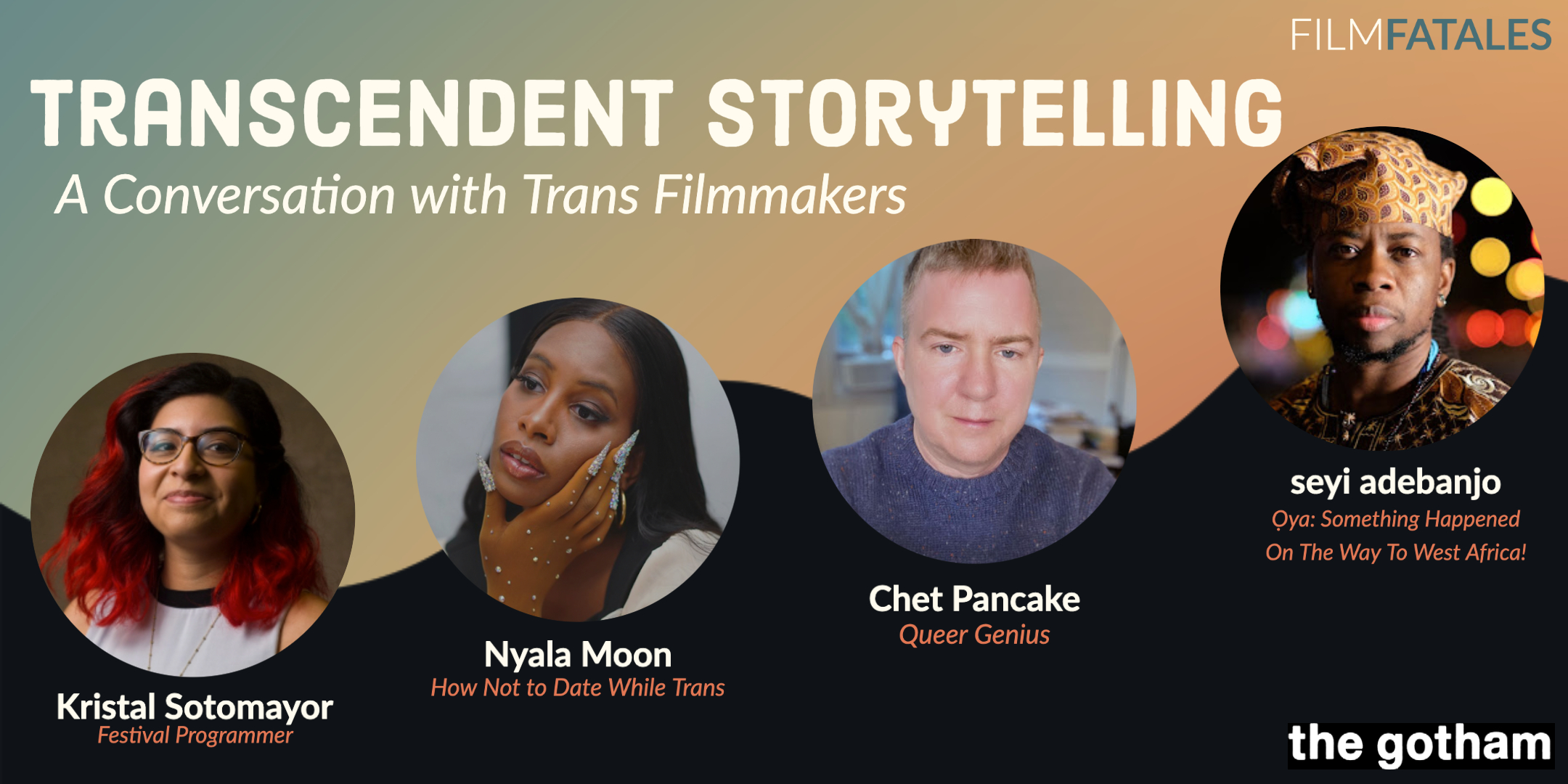 Join The Gotham and Film Fatales for a discussion about Authentic Transgender Storytelling on Saturday, September 17th at 11am in New York. Hear from exciting new voices in trans cinema including alumni of the Fatales Forward: Trans Stories program as they discuss their filmmaking process, the state of representation, and the power of storytelling as a tool for meaningful cultural change. Panelists include Chet Pancake (Queer Genius), Nyala Moon (How Not to Date While Trans), and seyi adebanjo (Ọya: Something Happened On The Way To West Africa!). Moderated by Kristal Sotomayor (Philadelphia Latino Film Festival).