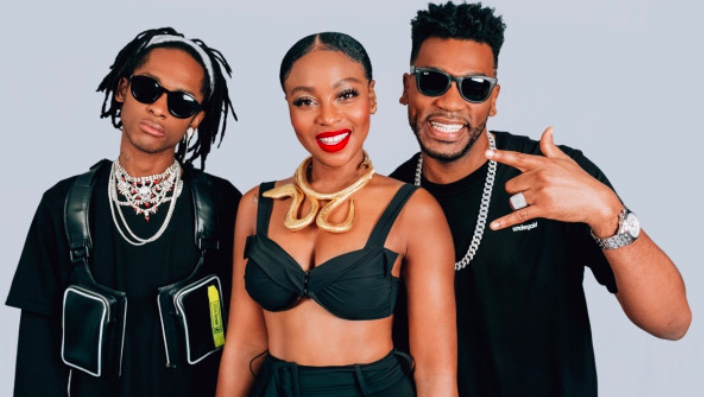 Sony Pictures Television Latin America is developing a new Colombian drama series inspired by popular hip hop band ChocQuibTown that will examine racism in Latin America and what it means to be Afro-Latino. 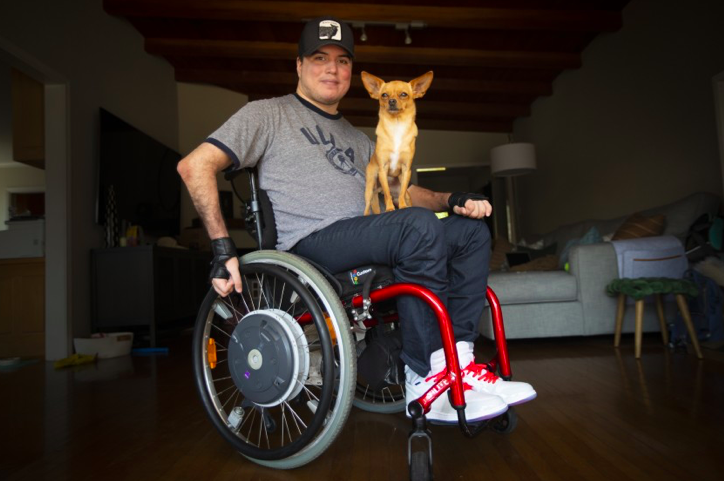 Studios like NBCUniversal, Sony Pictures Studios and The Walt Disney Studios are supporting the Entertainment Professionals With Disabilities. The organization connects writers, producers, directors and cinema animators with mentors and leaders in the industry. It had its annual RespectAbility’s Summer Lab to bring inclusivity and give professionals with disabilities opportunities within the field. 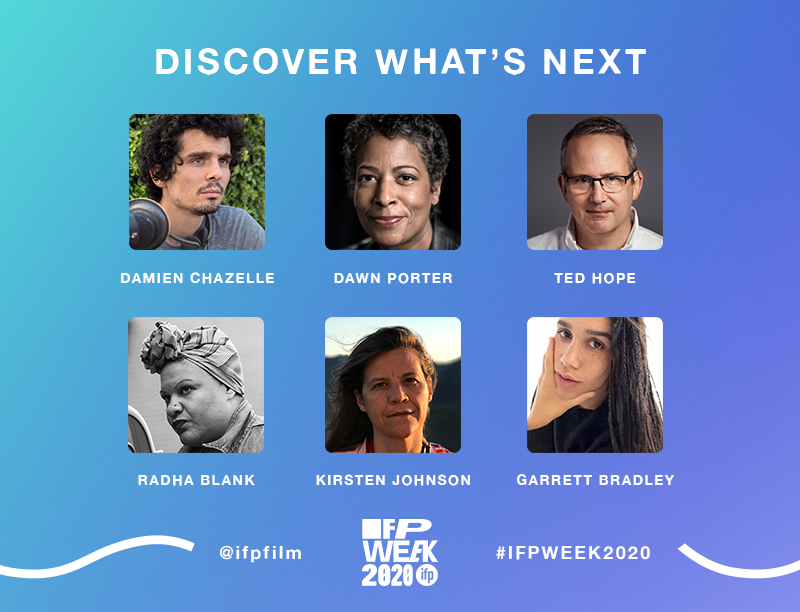 Have you heard the news? Our partners over at IFP have announced their exciting lineup of panels, workshops and networking sessions for virtual #IFPWEEK2020! They will host conversations with Radha Blank, Dawn Porter, Garrett Bradley, Channing Godfrey Peoples, Veena Sud and more.

IFP will also include a free “Expanding Communities Conversation: Blackness and Browness on Screen” panel taking place on Monday, September 21st at 3:30 PM EST! Check it out ifpweek.com/conference/

Head over to ifpweek.com/conference/ to snag your tickets and stay tuned for more program details! Here’s a bonus! They’re also offering the NALIP community 20% off of your purchase (per panel pricing and passes) using code 20IFP2020 beginning September 7th until September 14th. 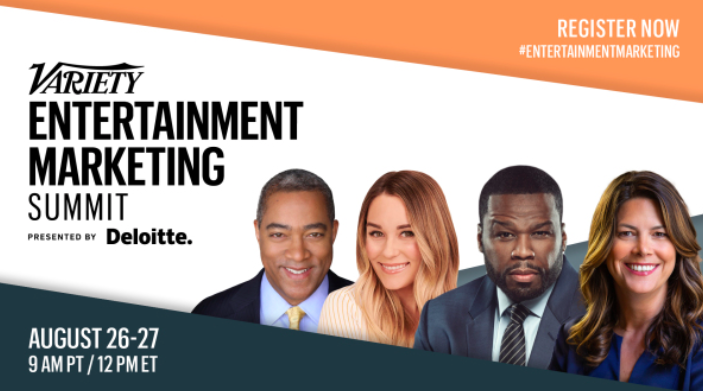 Marketing professionals from across the industry gathered in virtual form on Aug. 26-27 for Variety‘s annual Entertainment Marketing Summit, presented by Deloitte.

The summit focused on the pandemic’s impact on entertainment marketing and data tracking the growth of the online entertainment universe. Here are 10 takeaways from the two-day event.