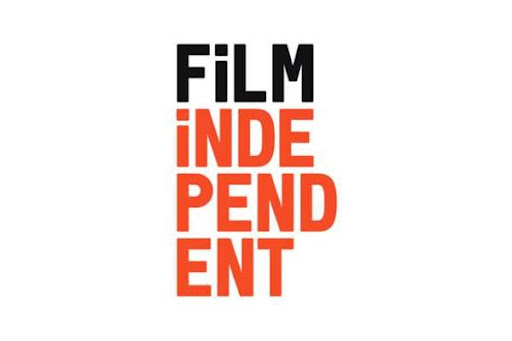 The Docuseries Intensive is a three-day remote workshop from Sept. 22 to 24 that gives filmmakers the tools and access to develop and present their non-fiction series to potential collaborators. Executive and peer mentorship, workshopping and fostering industry connections are all offered in the program, giving fellows a deeper understanding of how the business works, and offering next steps to move their projects forward. 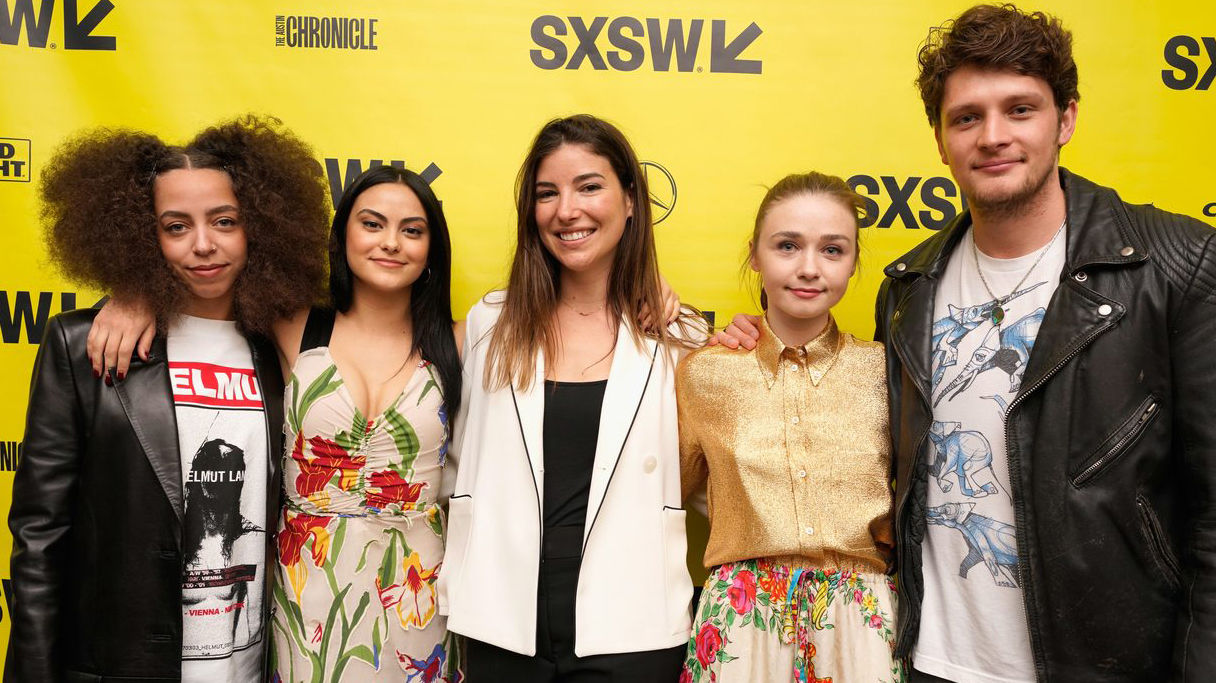 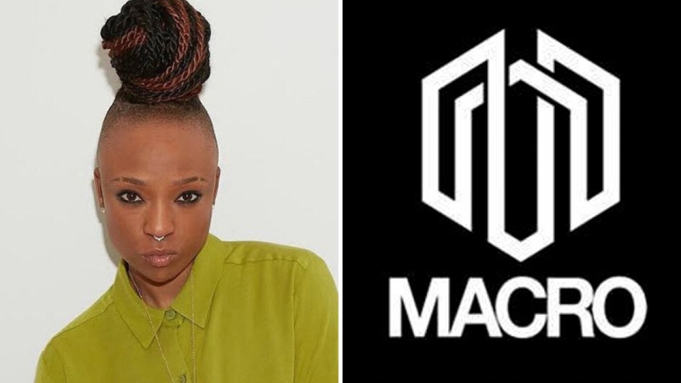 Charles D. King’s Macro Television Studios has teamed with Nigerian-American filmmaker, producer and activist Nneka Onuorah on Truth Be Told, her limited docuseries about the Black church. Macro will finance, produce and serve as the studio on the four-part docuseries, which is directed and executive produced by Onuorah via her Nneka Productions, LLC.

Truth Be Told takes a bold and honest look at the culture behind the walls of the Black church. It will feature interviews with Cedric the Entertainer, Tichina Arnold, Warryn & Erica Campbell, David & Tamela Mann and Kev on Stage, among others.

What Top Film Schools Are Doing To Help Diversify Hollywood 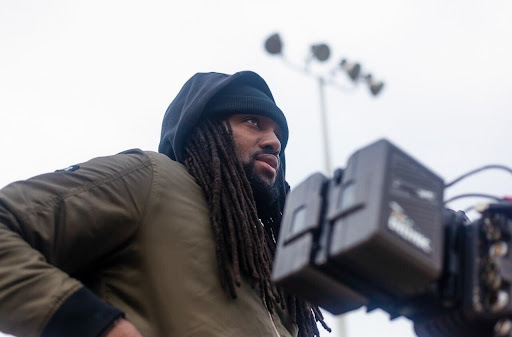 It's clear that film studios are going through a reckoning, says Syreeta Greene, the director of Diversity, Equity & Inclusion at the American Film Institute.

Greene was hired last November to oversee diversity and inclusion for all of AFI's programs. This year, nearly half of the institute's students are filmmakers of color. Like Chapman, AFI also works with high school students, provides mentors, and recruits from historically Black colleges.

The Lack Of Latinos In Media Could Affect How Others View Them, The Government Says 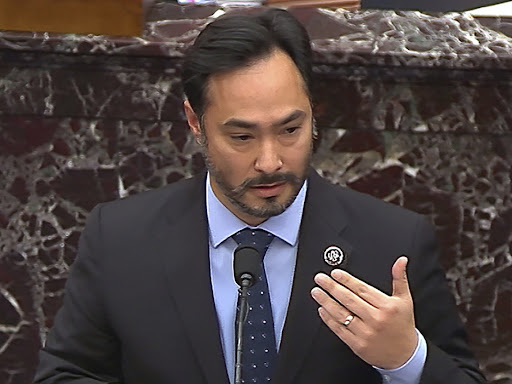 U.S. Rep. Joaquin Castro, D-Texas, has made the inclusion of Latinos in media a principal issue, imploring Hollywood studio directors, journalism leaders and book publishers to include their perspectives.

Castro says the lack of accurate representation, especially in Hollywood, means at the very best that Americans don't get a full understanding of Latinos and their contributions. At worst — especially when Latinos are solely portrayed as drug dealers or criminals — it invites politicians to exploit negative stereotypes for political gain, Castro said. 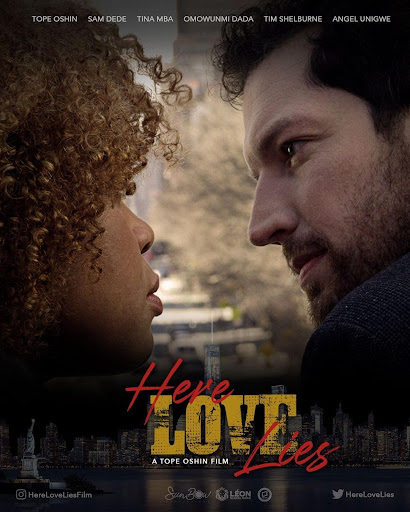 Tope Oshin‘s latest project “Here Love Lies” has received its first international recognition at the Sundance Film Festival. The film which is set to premiere in cinemas in 2022 got awarded a ReFrame Stamp for its gender balance in crewing and storytelling.

The ReFrame Stamp which is an initiative by the Sundance Institute, Women In Film, and IMDBpro, goes to shows that meet ReFrame’s criteria for gender-balanced hiring. Per the official website, “The ReFrame TV Stamp is awarded to scripted television and episodic productions that hire women or individuals of other underrepresented gender identities/expressions (including those who are non-binary or gender non-conforming) in four out of eight key roles including writer, director, producer, lead, co-leads, and department heads.” 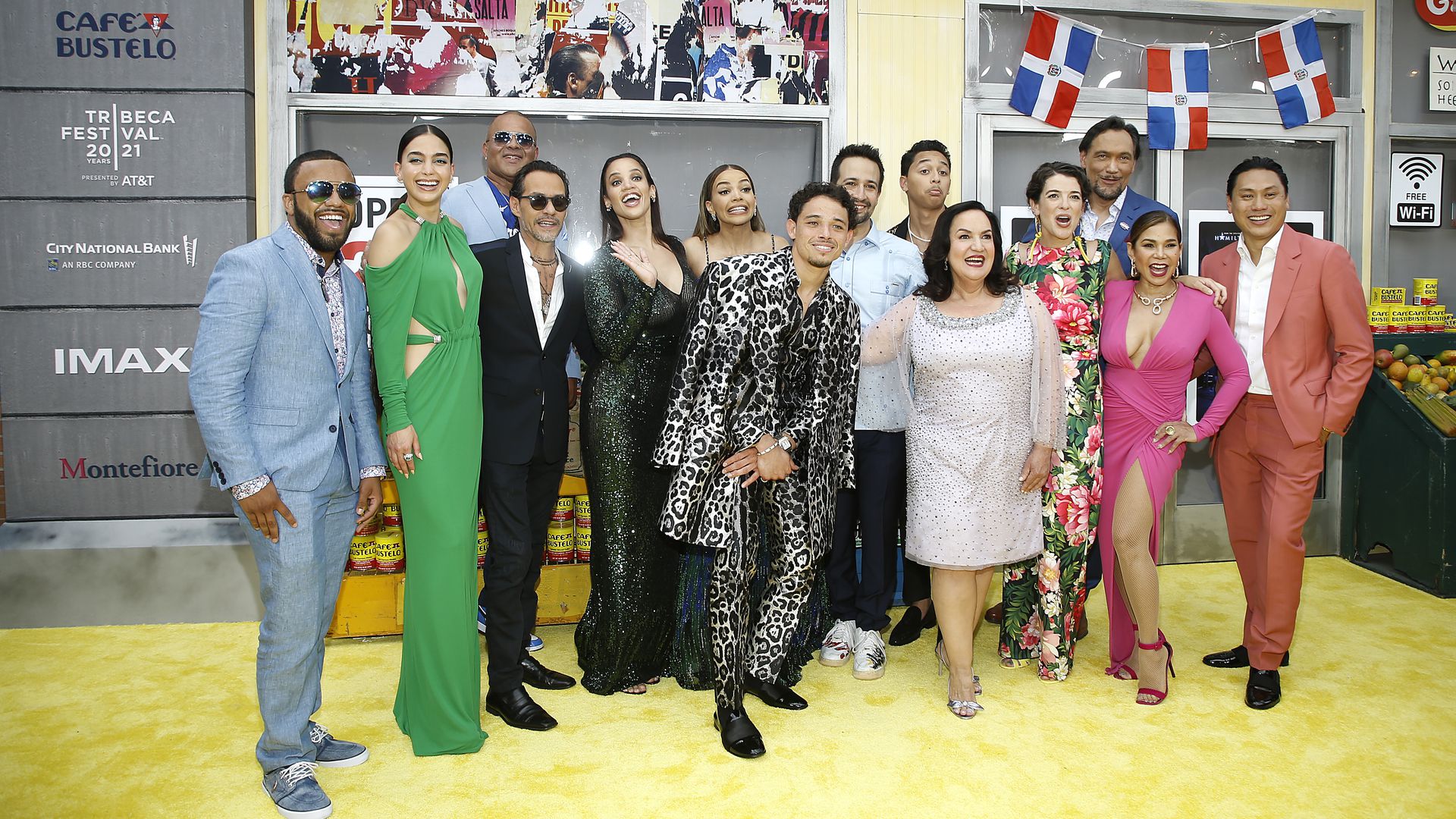 Latino and Hispanic Americans are vastly neglected and poorly represented in popular films, according to a new report from the University of Southern California's Annenberg Inclusion Initiative.

Why it matters: The report, released on the first day of Hispanic Heritage Month, found that while Hispanic and Latino Americans have the highest per-capita theater attendance in the nation, they're rarely cast in lead roles in popular films.

Read more about the new Annenberg Inclusion Initiative's report and the highlights here. 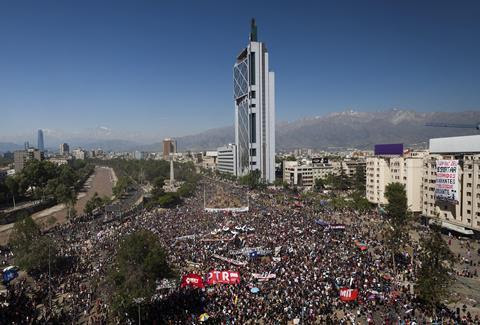 Where The River Begins is a Colombia-Canada-France co-production from Inercia Películas and is scheduled to shoot in Colombia in the first quarter of 2023. It centres on a teenage widow from the Indigenous Embera people and her young daughter who flee into the jungle with a gang member. France’s Ciné Sud Promotion and Canada’s Midi La Nuit are co-production partners and the project went through the BAM Stories section of 2020 Bogota Audiovisual Market and won the Cine Qua Non Lab award. There is as yet no funding in place.