Here's the latest on our partners! 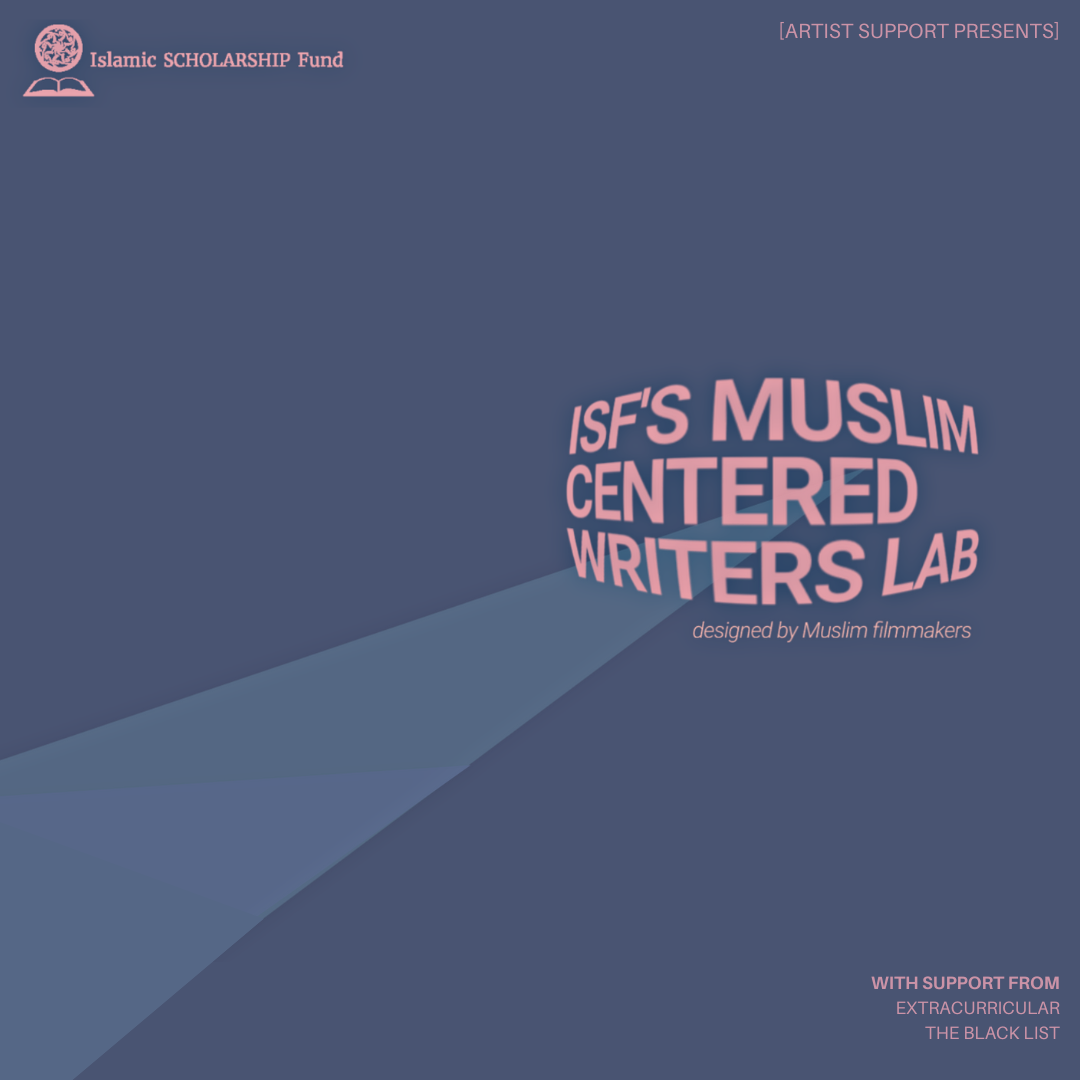 The Islamic Scholarship Fund is proud to announce the Muslim Centered Writers’ Lab. Made possible with support from Extracurricular and The Black List, the Writers’ Lab aims to uplift the American Muslim narrative by elevating opportunities for Muslim screenwriters to be at the center of their story. 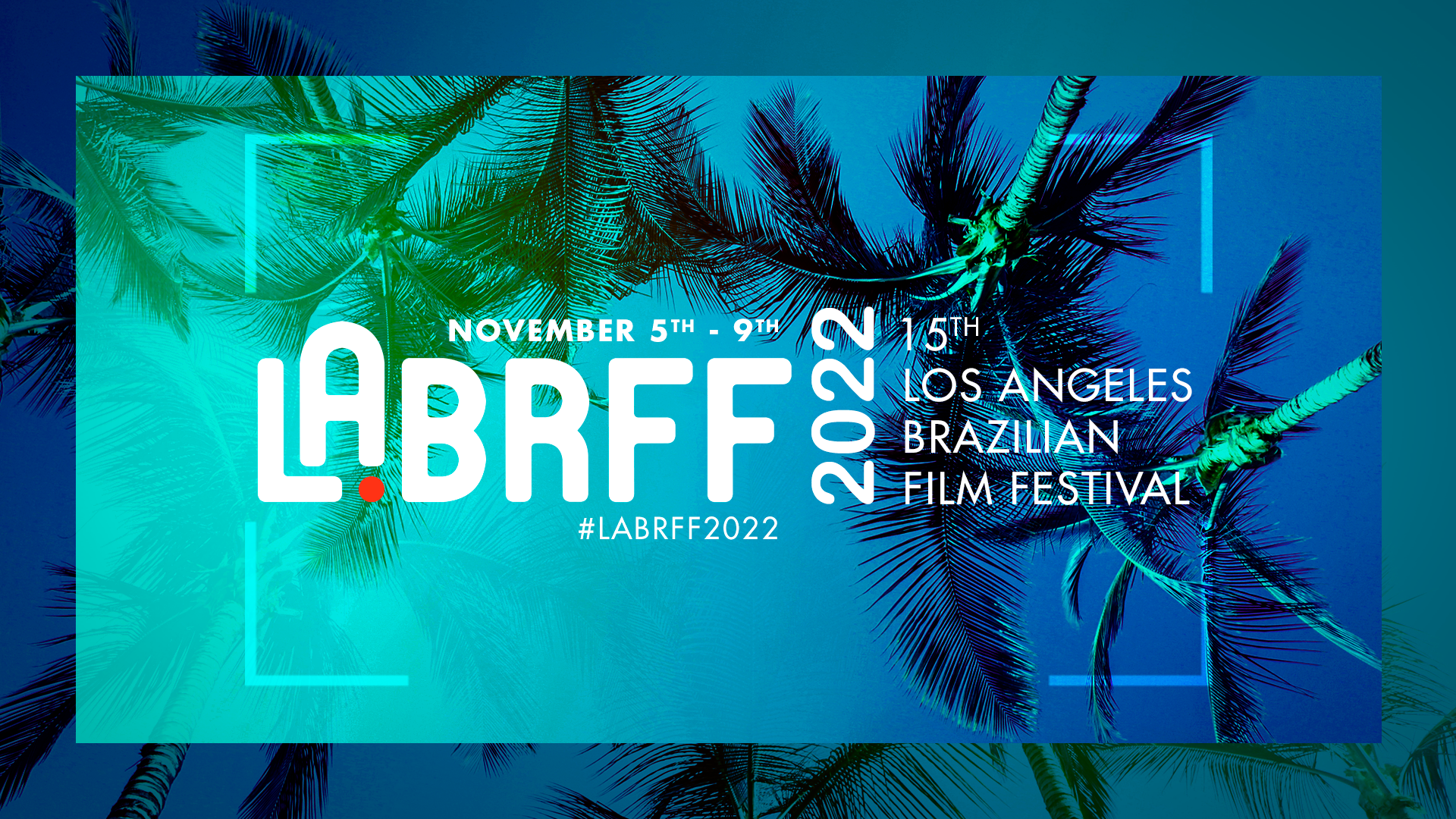 The annual Los Angeles Brazilian Film Festival (LABRFF) is back on November 5th-9th! Showcasing the best in new Brazilian cinema and providing the movie-loving public with access to some of the most critically important Brazilian filmmakers, film industry professionals, and emerging new talent by bringing them together in the heart of the entertainment capital of the world. 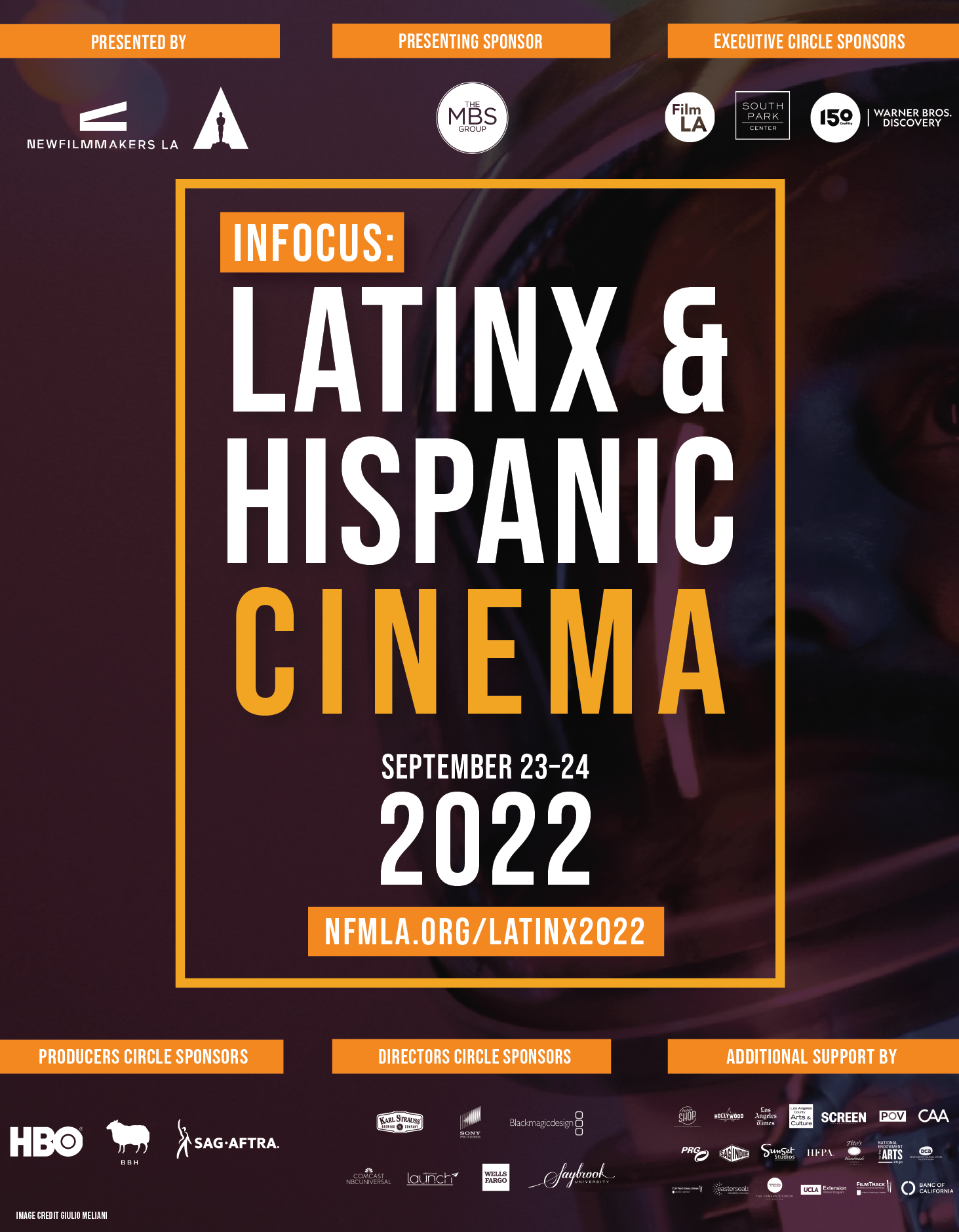 NewFilmmakers Los Angeles is excited to present the NFMLA InFocus: Latinx & Hispanic Cinema Festival, supported by the Academy of Motion Pictures Arts and Sciences. The Festival will be held virtually on September 23rd and in-person September 24th in Hollywood. For more information on the upcoming festival, read more here! 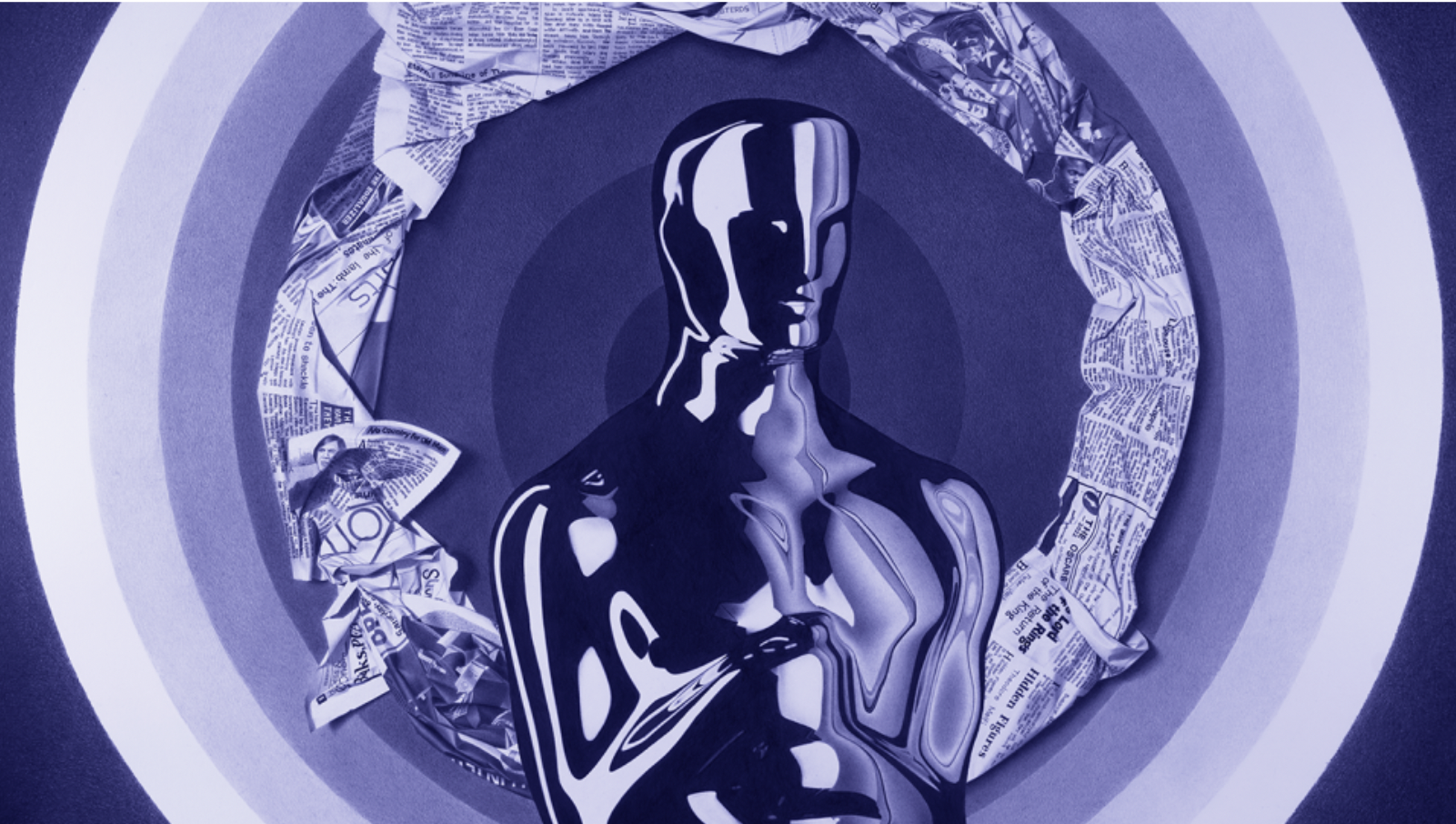 The Academy of Motion Picture Arts and Sciences received a total of 1,796 entries. Fourteen students were voted as winners for the 49th Student Academy Awards competition. All winning films are eligible to compete in the categories Animated short Film, Live Action Short Film or Documentary Short Film for Oscars. Read more about it here.

Walt Disney Animation Studios released a new trailer for the film “Strange World.” The film will be opening in theaters on November 23, 2022. The movie is about three generations of a family exploring a new world. Read more about it here.

‘RRR’ Director SS Rajamouli Signs With CAA In Coup For Agency; Next Film With Mahesh Babu To Start In The Spring 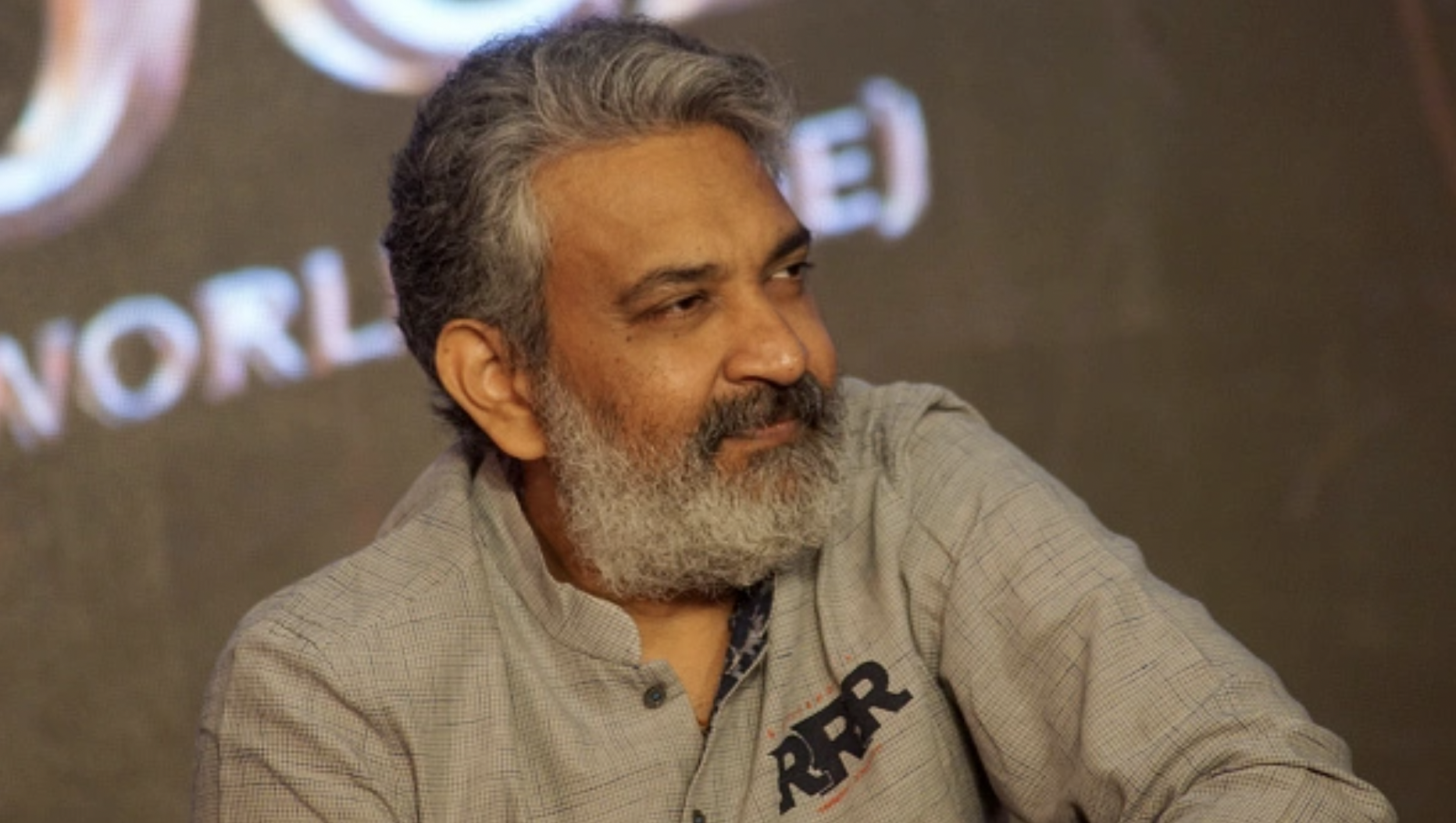 Indian filmmaker SS Rajamouli, director of “RRR,” has signed with CAA. The film is the third highest grossing film in India and has been trending globally for ten weeks on Netflix. Unfortunately the film wasn’t selected for India’s International Oscars entry. Read more here. 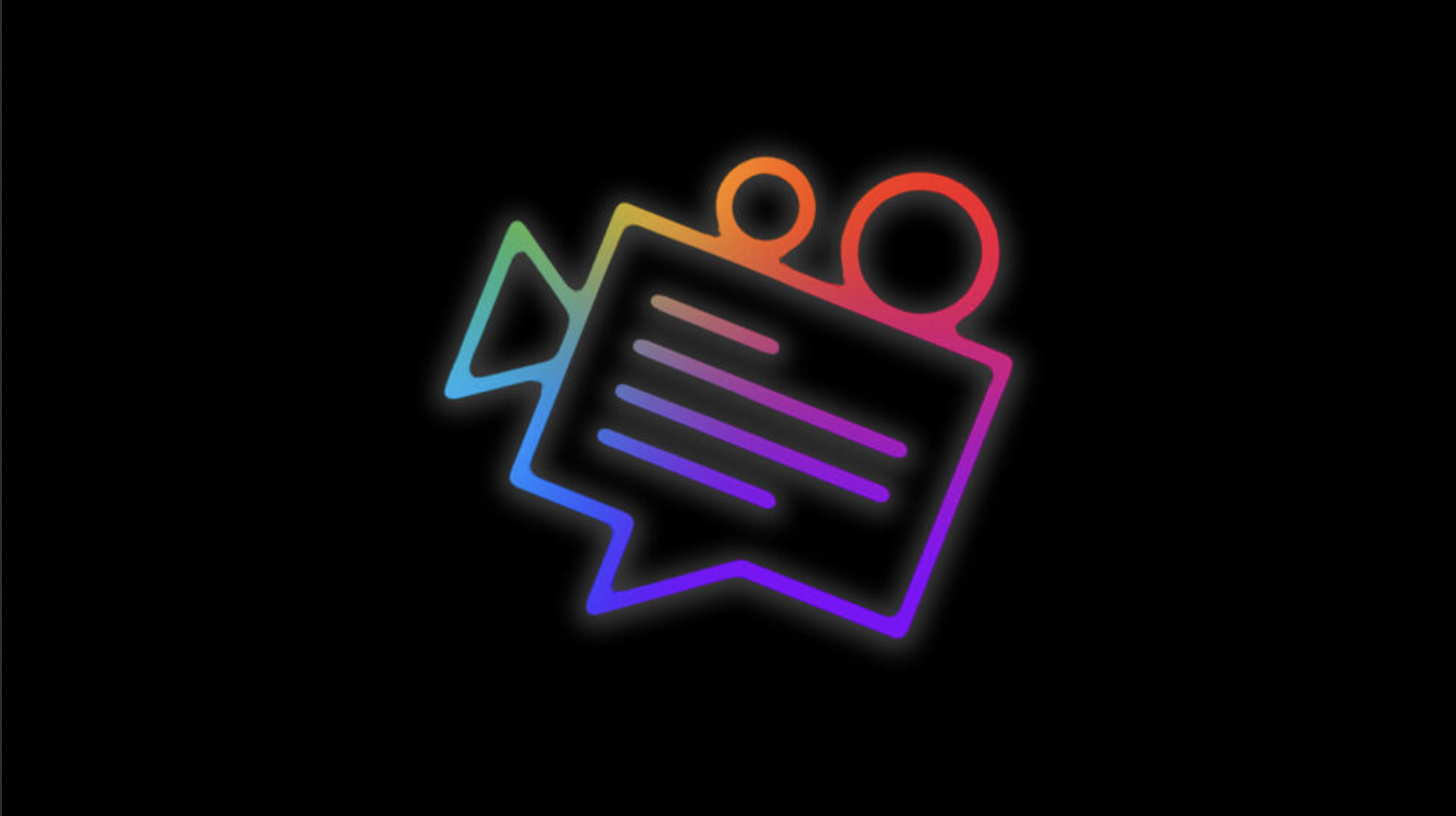 NBCUniversal launched a new initiative, Creative Impact Lab,  that “focuses the company’s social purpose on nonprofit storytelling and provides opportunities for apprentices from diverse backgrounds to hone their production skills.” Their goal is to show the impact of nonprofits and help next generation creators. Read more about the new initiative here.

Stream New Seasons Of THE WHITE LOTUS, PENNYWORTH: THE ORIGIN OF BATMAN’S BUTLER, FIXER UPPER: THE CASTLE and THE VOW, PART TWO

In October “The White Lotus,” “Pennyworth: The Origin of Batman’s Butler,” and more titles will be released on HBO Max. For the full list of titles, go here.  “The White Lotus” is an Emmy-winning series and its second season is set in a Sicilian resort. 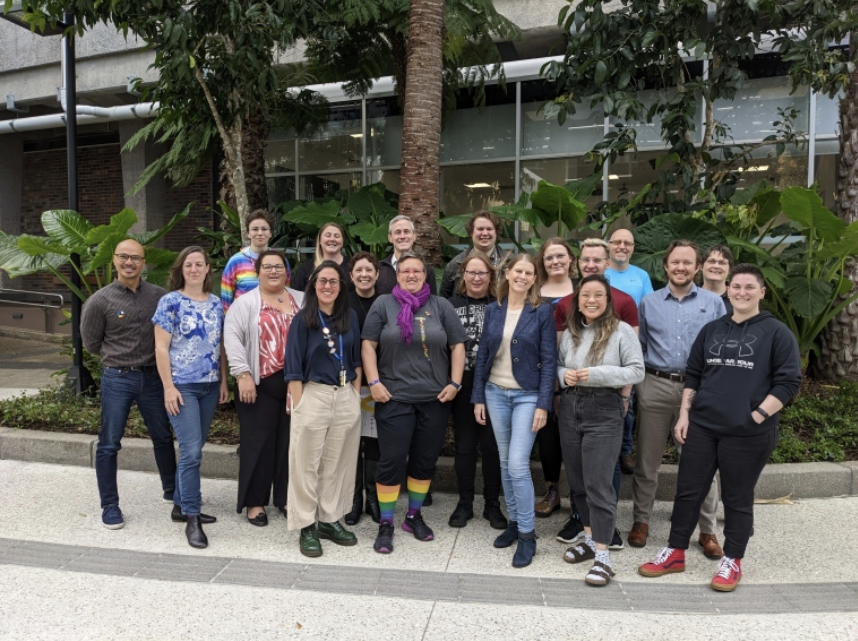 GLAAD just finished their training tour of Australia. They worked with The Equality Project to lead the tour to support LGBTQ Australians. The classes help people learn more about being LGBTQ-welcoming and inclusive. Read more about the tour here.

GLENN WEISS AND RICKY KIRSHNER TO PRODUCE THE 95TH OSCARS®

Glenn Weiss and Ricky Kirshner of White Cherry Entertainment are the executive producers for the Oscars. Weiss will be directing the show once again for the eighth year in a row. Other creatives joining their team: David Chamberlin, Lisa Love, Raúl Àvila, Kenny Gravillis, and Misty Buckley. Read more about the team and producers here!

Introducing Community Chats: Connecting Your Community in Real Time on Messenger and Facebook 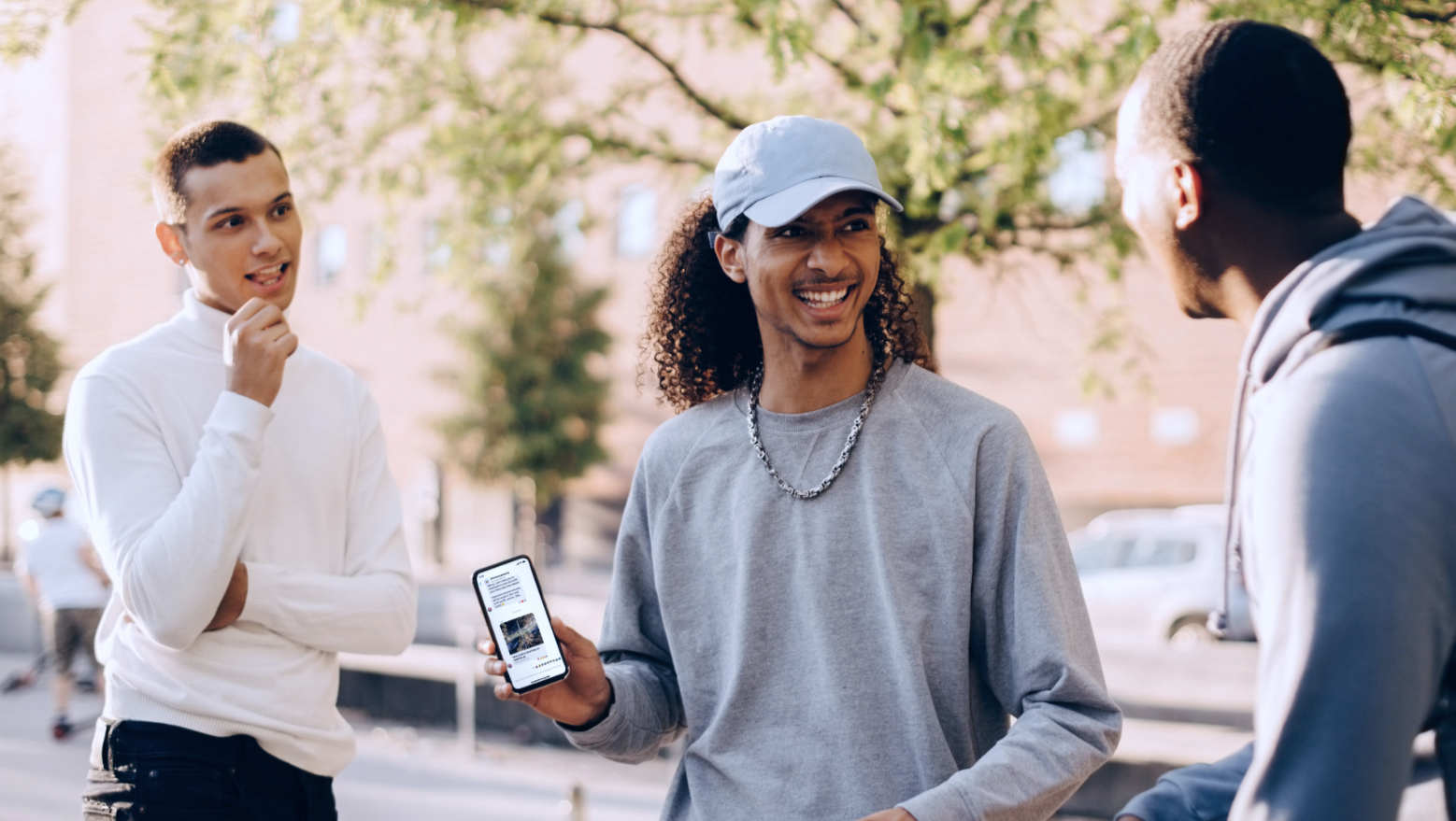 Facebook will begin testing Community Chats on Messenger to expand the chat experience in Facebook Groups. The new chat feature will connect more people in communities on Facebook and Messenger via video, text, and audio. This will allow users to connect with others in communities they join to discuss topics of interest. To read more about the feature go here. 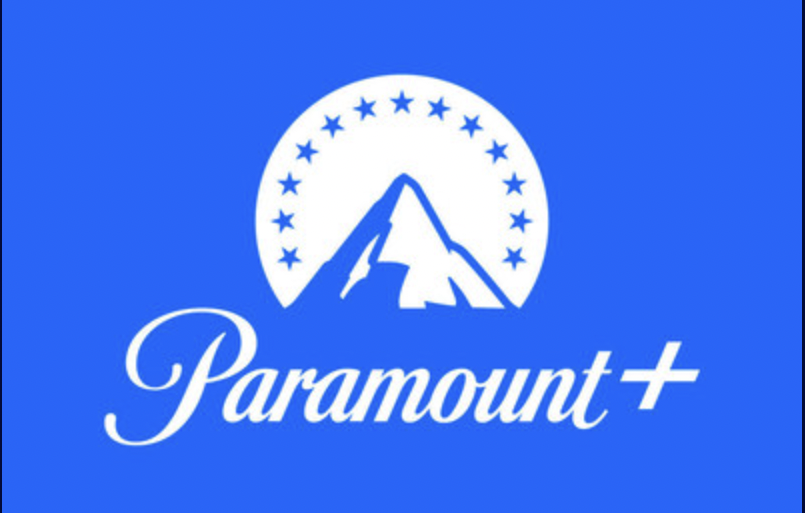 Paramount+ unveiled a slate of new Italian originals during a Blue Carpet Event at Cincittà Studios. The streaming service launches more than 8,000 hours of content in Italy. “The Offer,” “The Man Who Fell to Earth,” and “Tulsa King,' to list of few that are now available in Italy via the streaming service. Read more here. 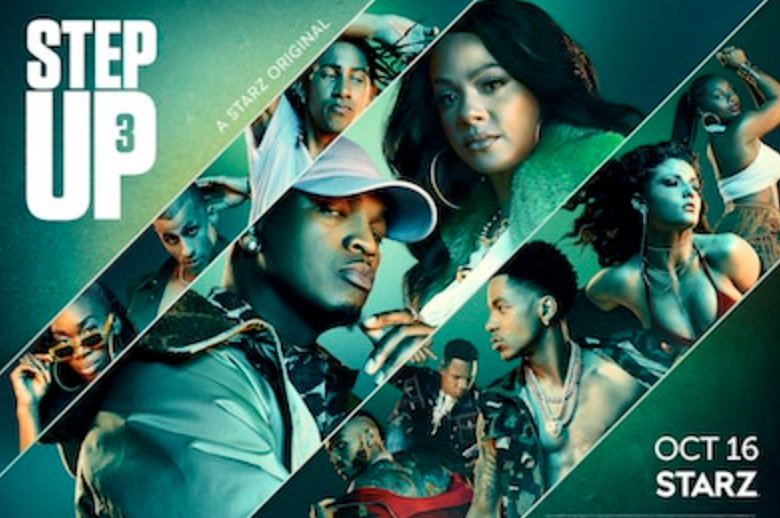 Starz releases a new trailer for the hit drama series starring Ne-Yo and Chrsitina Milian. The third season of “Step Up” will be premiering on October 16th. The new season will also include Terrence Green, Kendra Willis, Keiynan Lonsdale, Caarlito Olivero, Jade Chynoweth, and Rebbi Rosie. For more on the upcoming season, read more here.

Disney signs as a Founding Partner of the Rybal Film and Television Production Magnet Fund, as part of their initiative for the next generation of storytellers and innovators, including those who are underrepresented. For more information on the new Roybal film and television Production Magnet Fund established by George Clooney, Grant Heslov, and Bryan Lourd read more here. 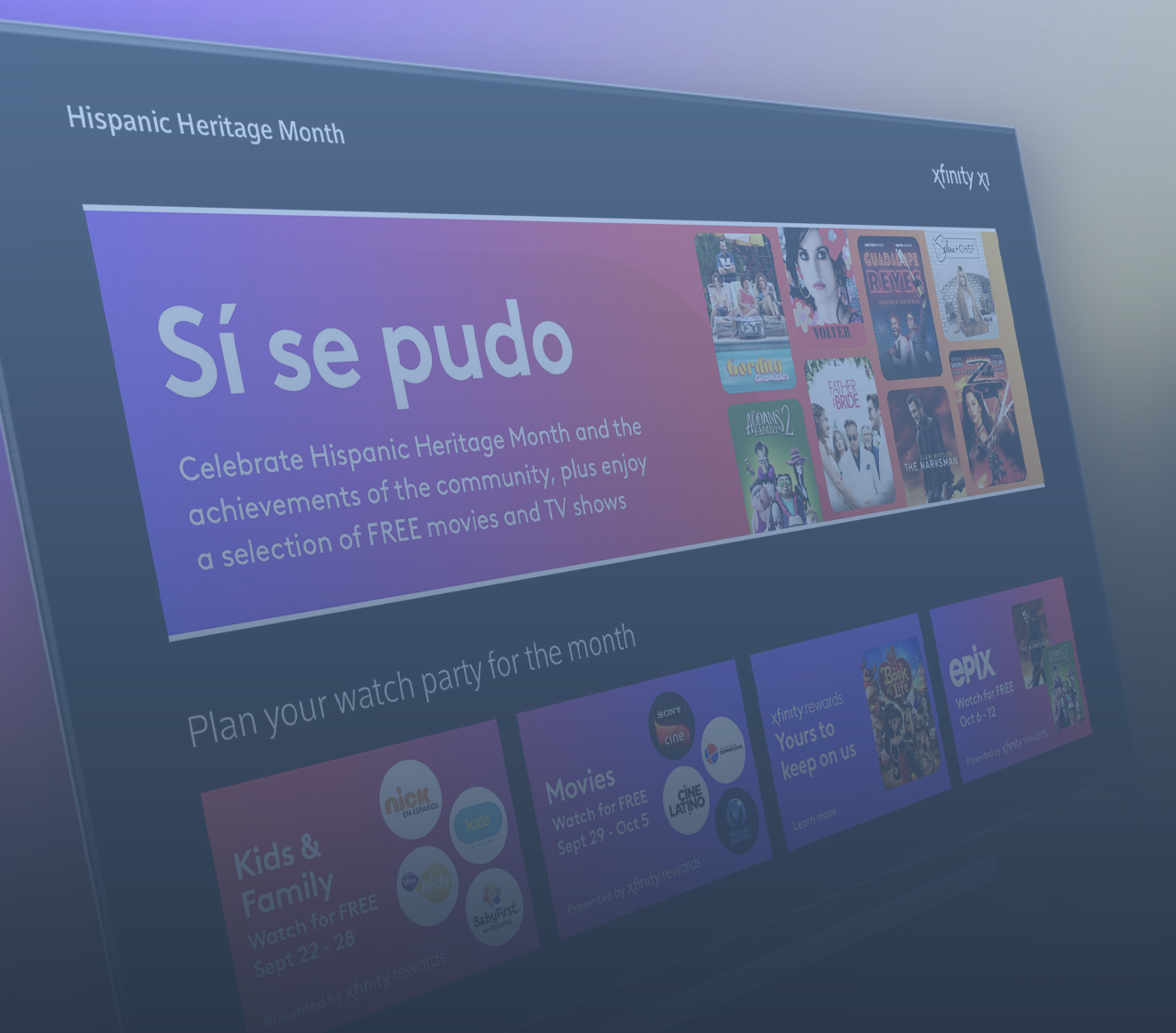 Comcast NBCUniversal is curating hours of programming to show the Hispanic culture and traditions. The Xfinity Programming has a collection called edutaining to celebrate achievement and breakthroughs in the Latine community. Read more about it here for more on how Comcast NBCUniversal celebrates Hispanic Heritage Month through its various branches. 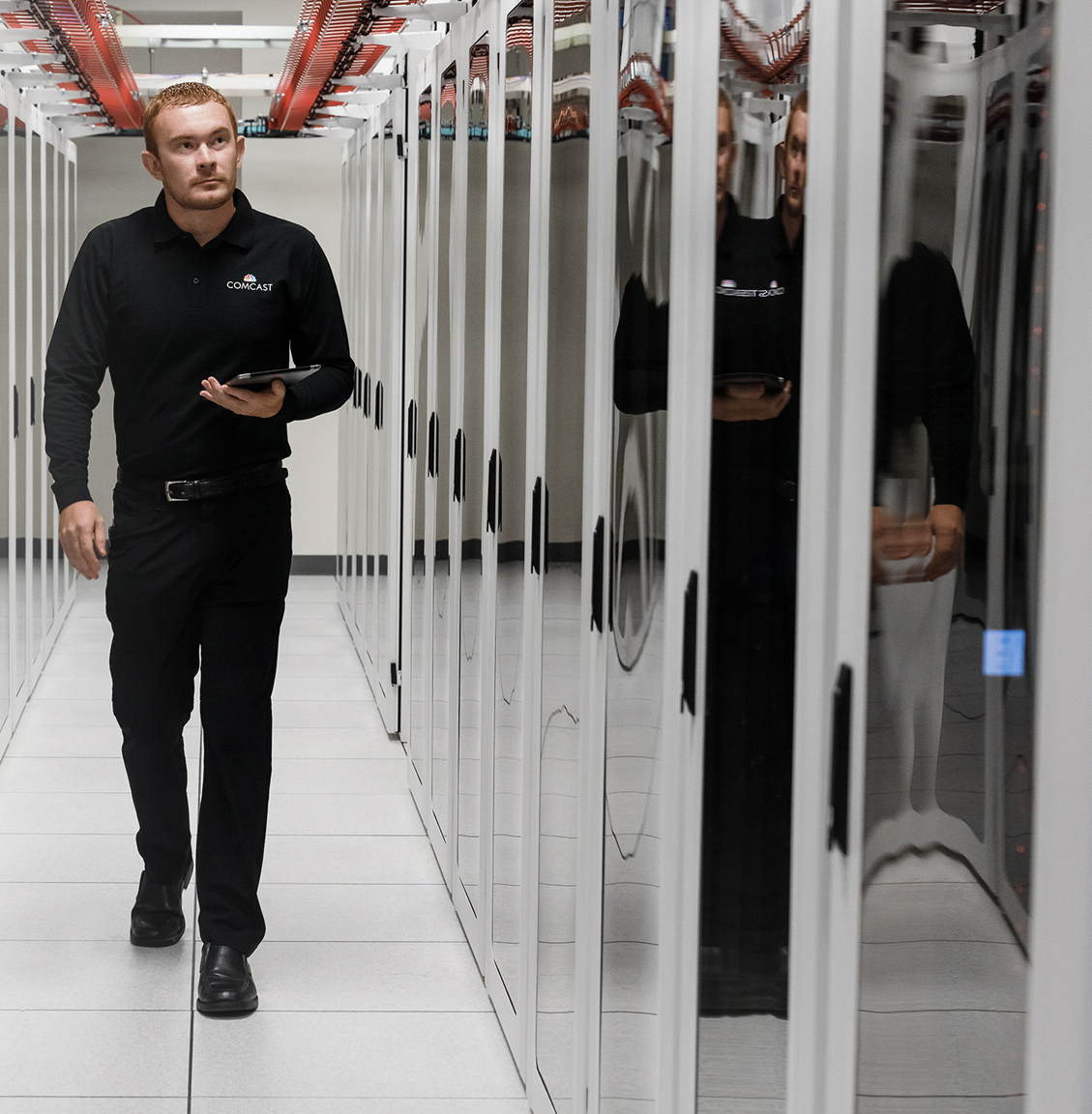 Comcast plans to cut electricity consumption per terabyte of data in half. They have been investing in transforming into virtual technologies for faster broadband speeds, better reliability, and energy efficiency. Read more about their plan here. 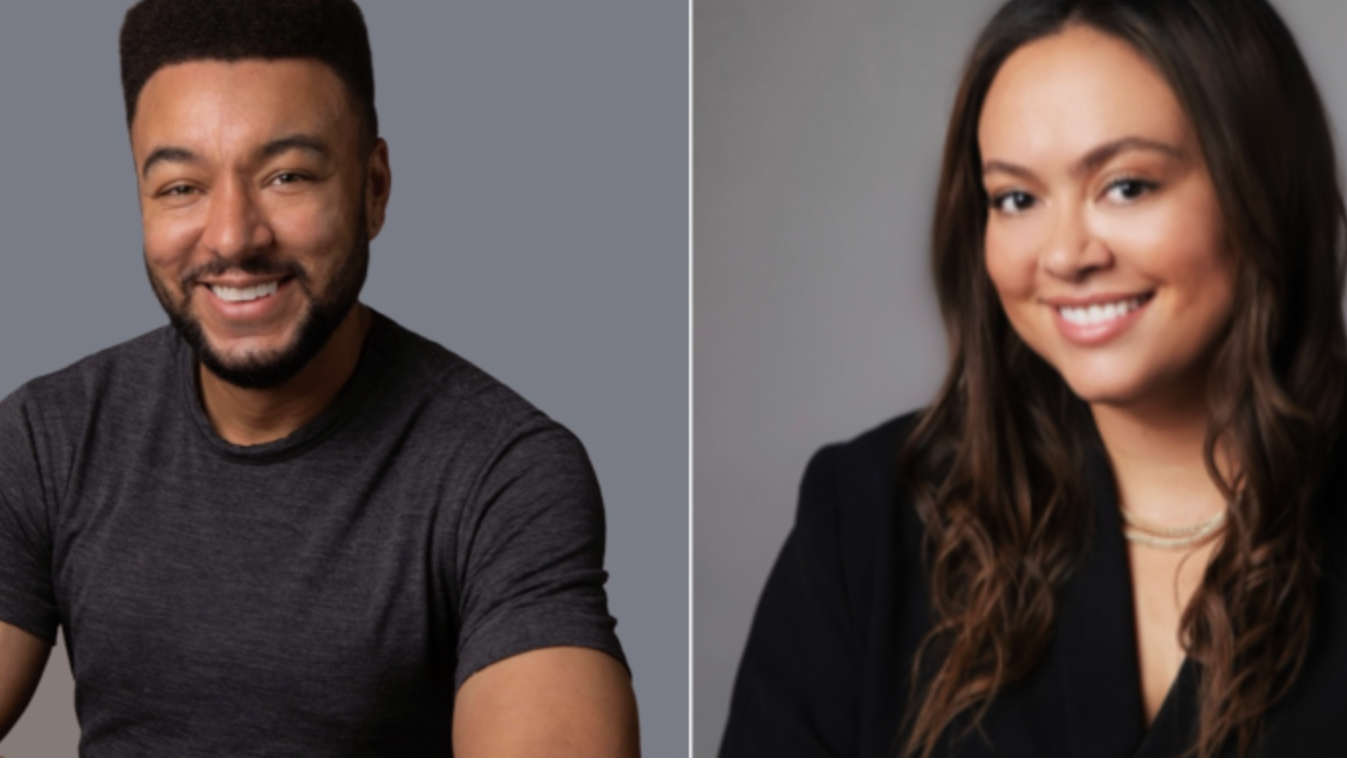 Production company Driver+Kent Media, owned by Foster Driver and Zoë Kent, will be working with A+E studios to develop and produce projects for them to sell globally and domestically. Some of their work includes “The Temperature of Me and You.” Read more on Driver and Kent here. 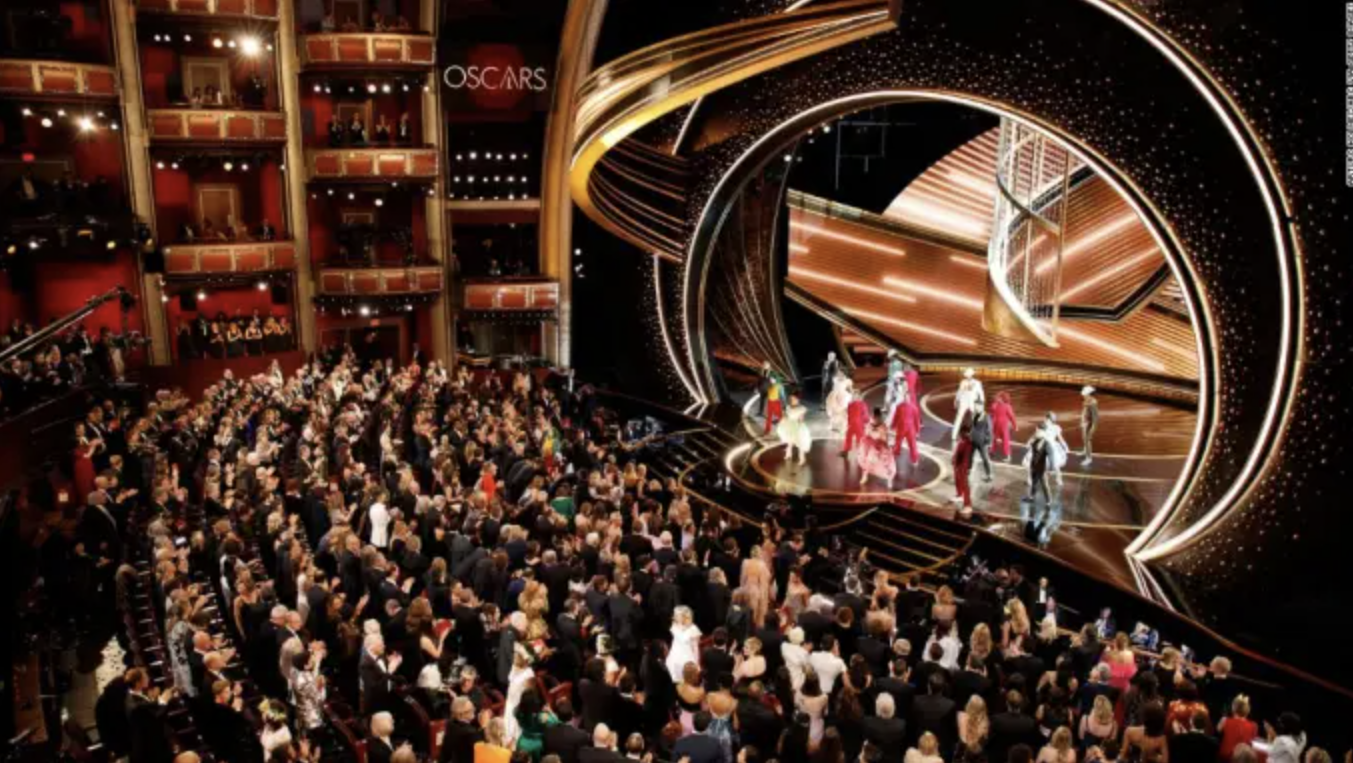 New CEO of the Academy of Motion Picture Arts and Sciences, Bill Kramer, acknowledges that there are fixes to be made for the Oscars. One of the points mentioned that needed to be fixed was building a sustainable organization. For a list of the points read more here.