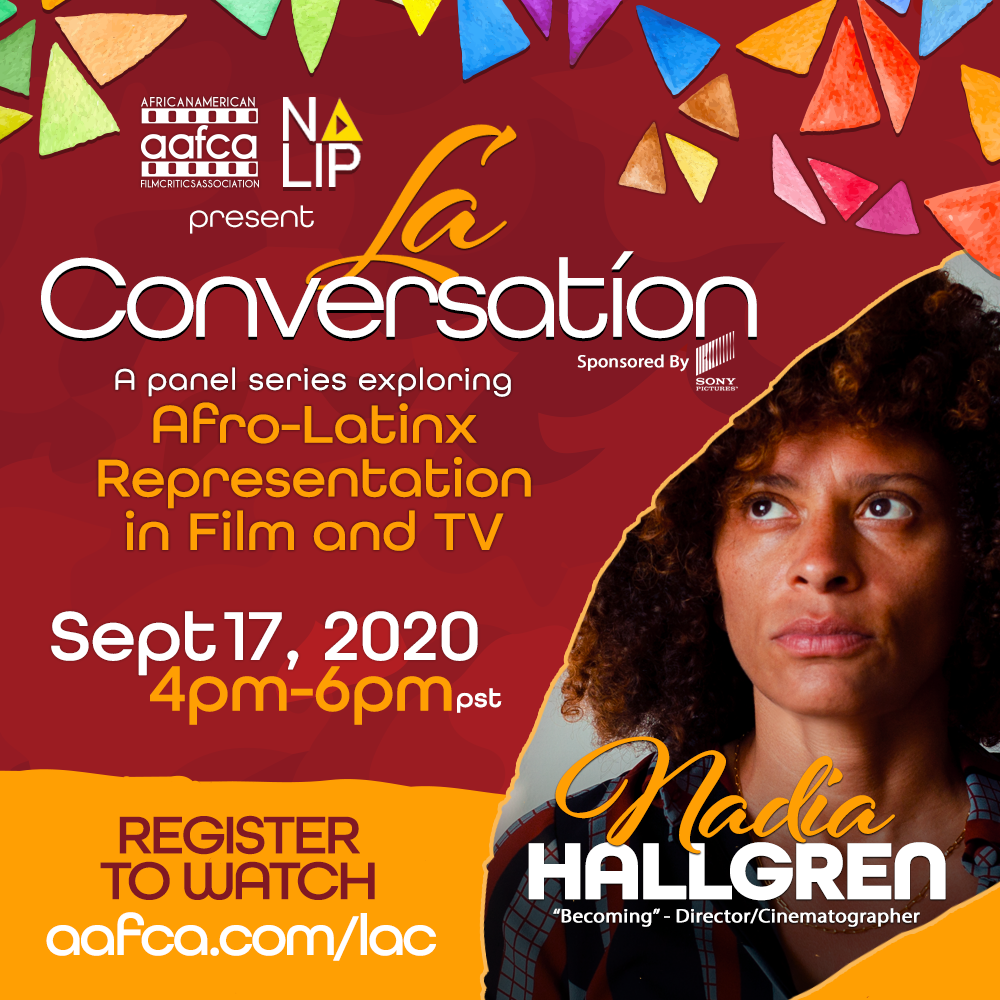 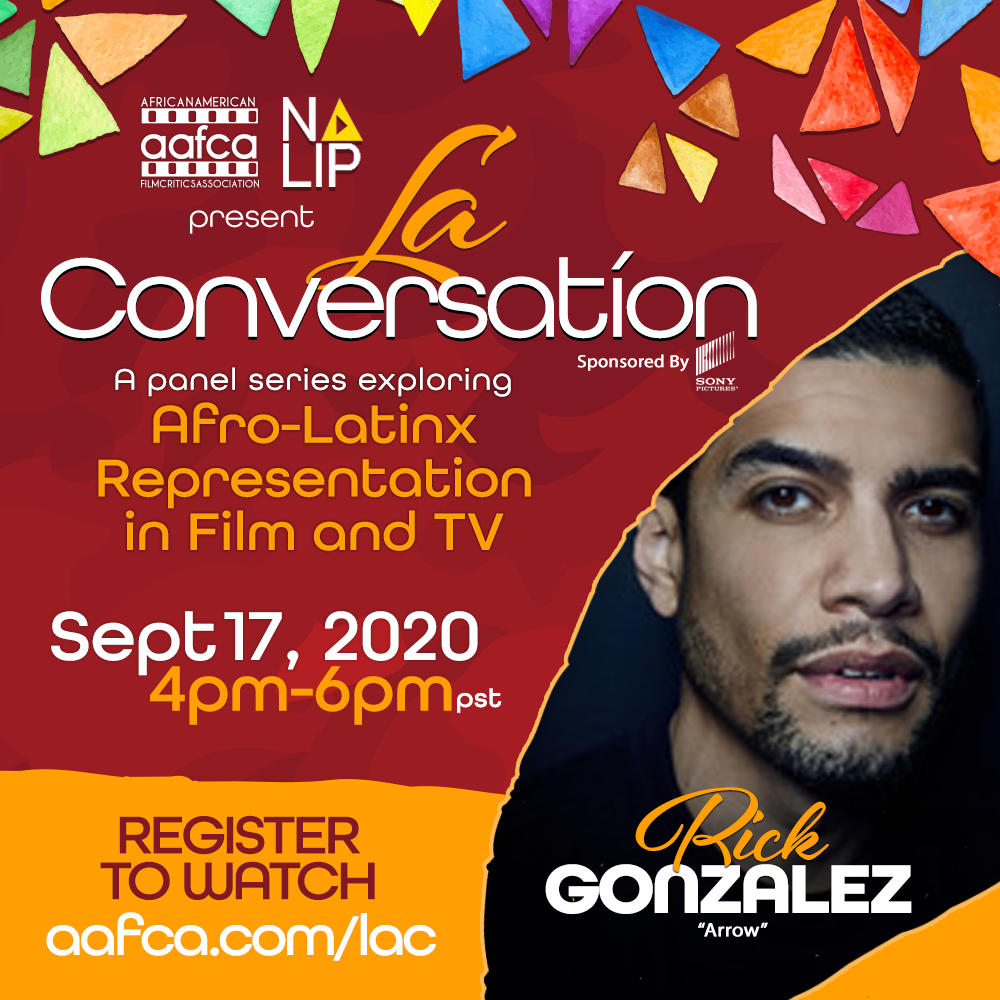 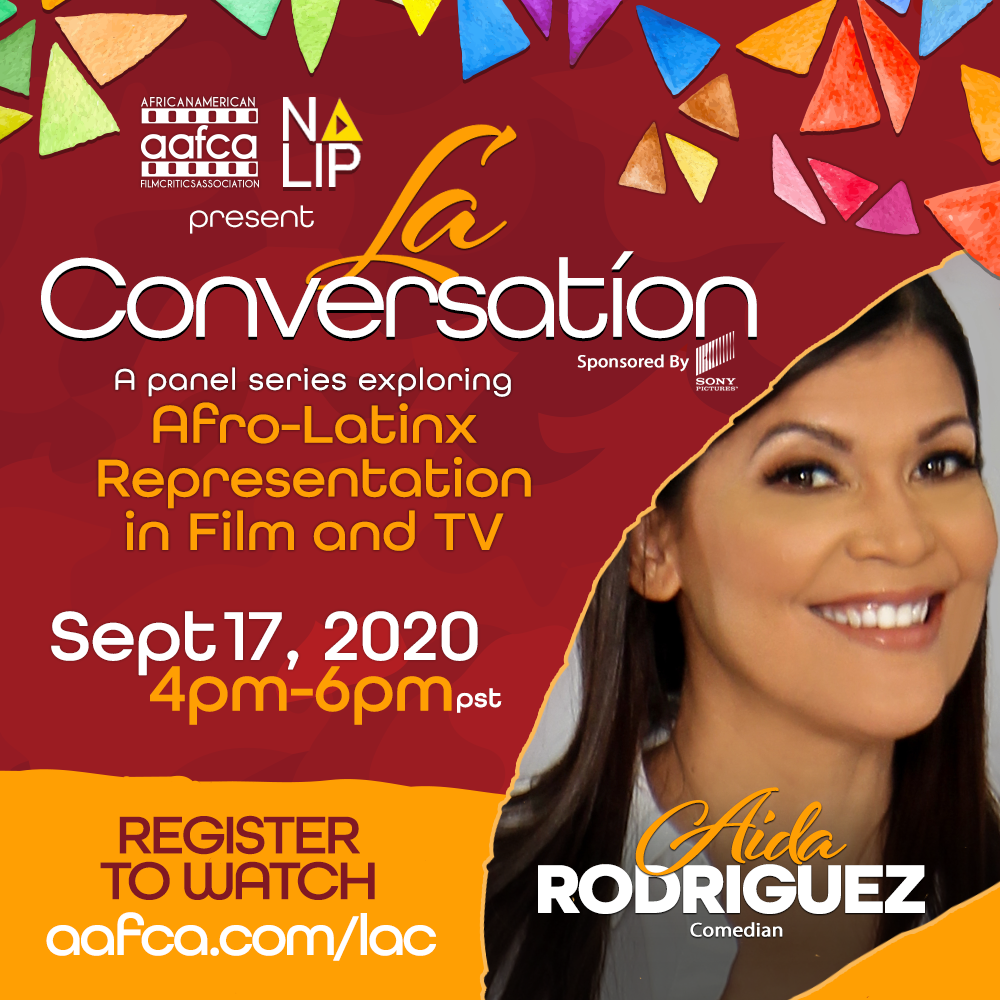 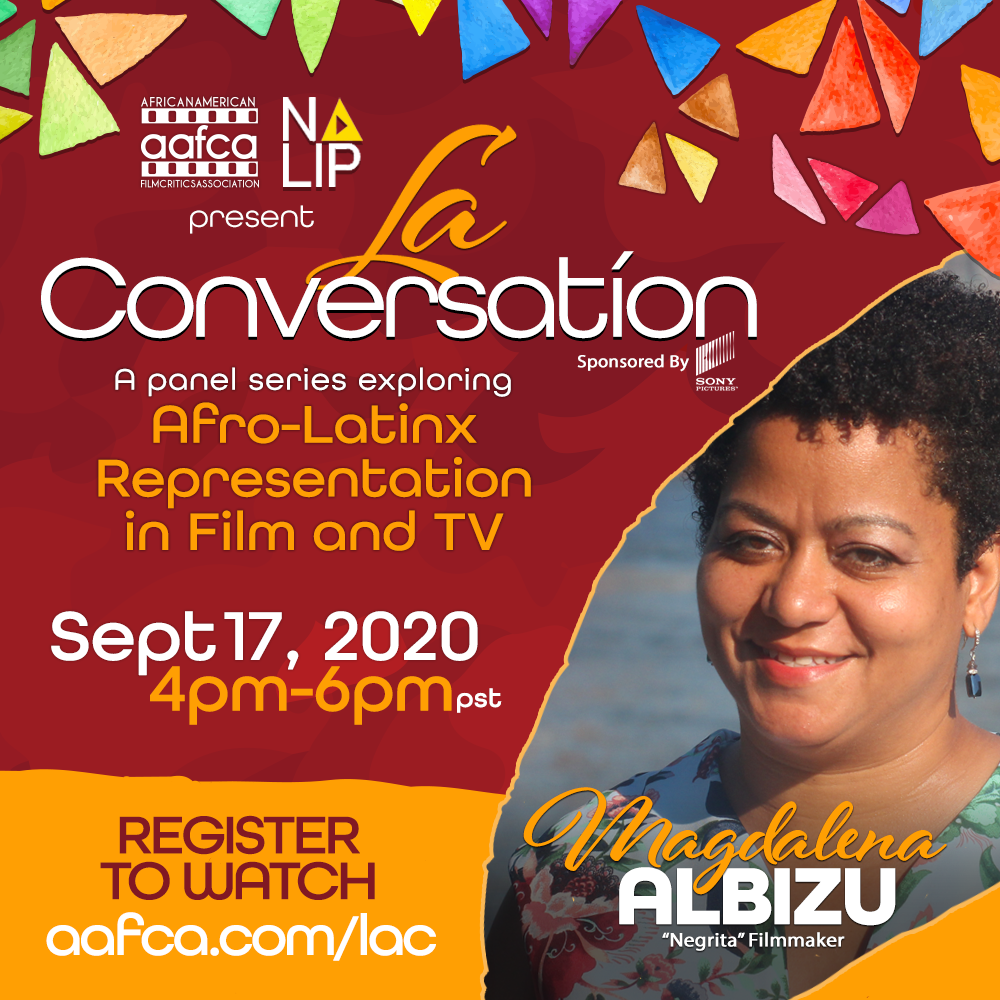 Join along as speakers including actors, filmmakers, directors, and comedian discuss their past experience and representation as AfroLatinx within the Film and TV industry. Featured speakers include: Gina Torres, Aida Rodriguez, Nadia Hallgren, Selenis Leyva, Magdalena Albizu, and Rick Gonzalez! 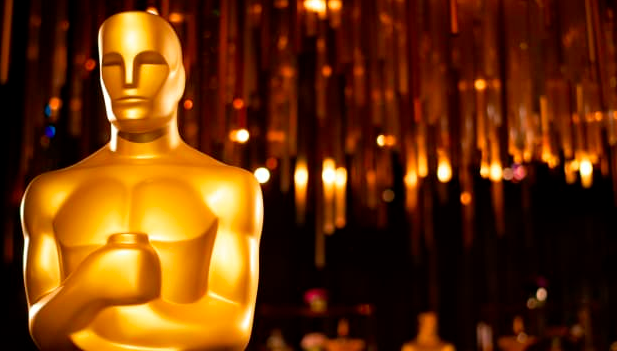 An historical move by the Oscares, now raising the inclusion bar for the best picture nominees starting with the 96th Academy Awards in 2024. The AMPAS intends to encourage diversity and equitable representation on screen and off, addressing gender, sexual orientation, race, ethnicity and disability.  The academy has established four broad representation categories: on screen; among the crew, at the studio and in opportunities for training and advancement in other aspects of the film’s development and release. 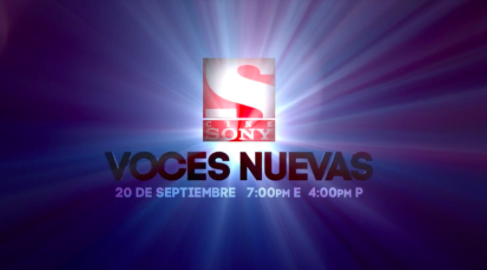 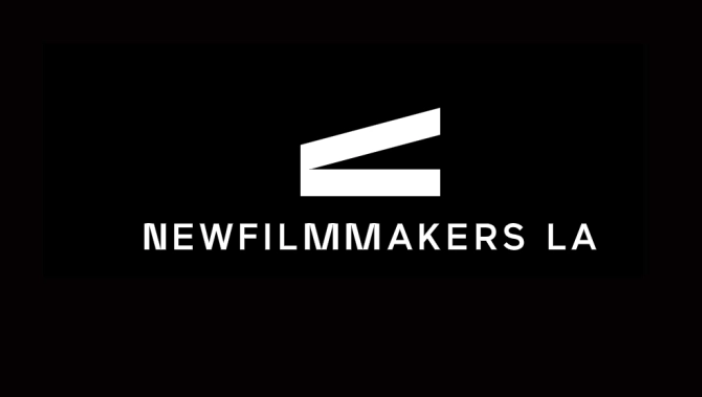 NewFilmmakers Los Angeles and Academy of Motion Picture Arts and Science (AMPAS) have collaborated again for their annual NFMLA Film Festival InFocus: Latinx & Hispanic Cinema Festival.- but this time it’s virtual. The fest is set to kick on September 25 and 26. This year’s program will include two shorts programs,  presentations, and feature emerging filmmakers from the U.S., Mexico, Brazil , Peru, Spain, Chile and more.