Today music goes Latinx as Spotify launches it’s new awareness campaign, Aqui Siempre, in support of our dynamic, bicultural Latinx community and the myriad of musical genres it continues to influence. Running up until mid-October, this Latinx Heritage Month will mark the first time Spotify launches Spotify Singles in collaboration with the Mixto playlist. A playlist, which for those of you who are not familiar with, includes sounds, artists, and languages from various countries that aren’t labeled as a specific genre yet share Latinx origins. This playlist will feature singles of the likes of Latinx Artists Twin Shadow, Ambar Lucid, and Tokischa.

To hear more about what this artists have to say, click here. 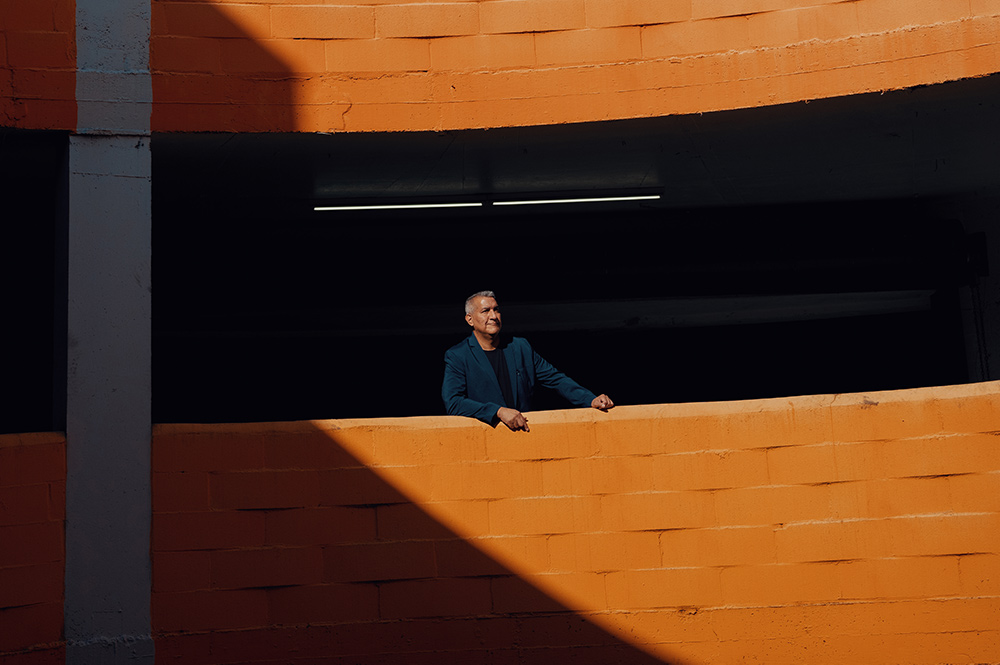 Richard Ray (“Rick”) Pérez took the helm as executive director of IDA this past May, following a six-year period of expansion, growth, impact and innovation under the leadership of Simon Kilmurry. Pérez brings to the table a 20-year career in documentary, and a tangential association with IDA throughout those two decades. Check out the full interview where Pérez discusses his love of the documentary form, the transformation of the community, and the challenges ahead in engaging a post-2020 world on documentary.com. 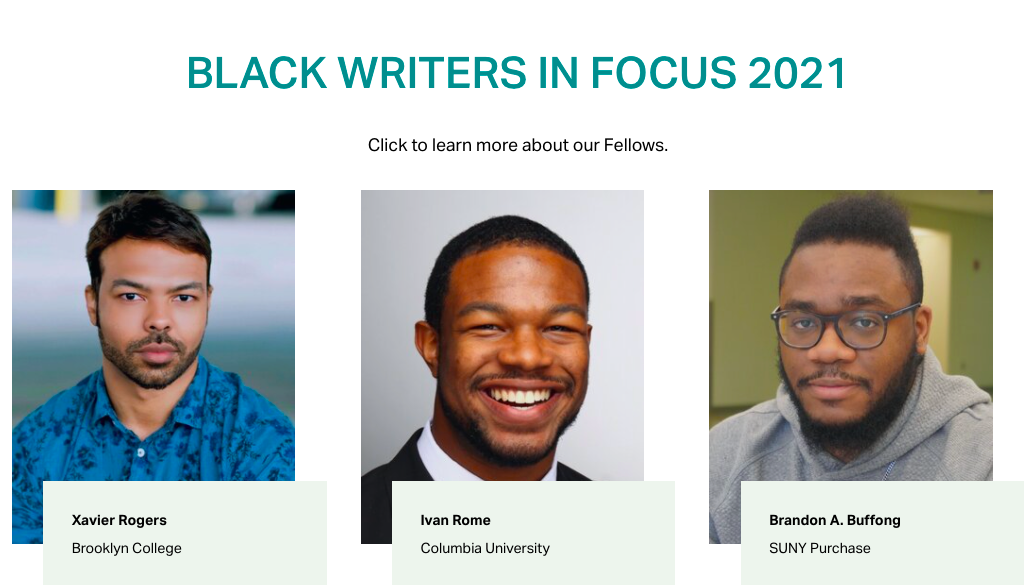 Non-profit entertainment organization Diverso launched the first-ever paid summer fellowship program for Black student screenwriters called Black Writers in Focus (BWIF). This year, Diverso welcomed its inaugural group of screenwriter mentors Joe Robert Cole (Black Panther), Juel Taylor (Space Jam: A New Legacy), and Justin Hillian (The Chi). And the three student Fellows which include Brandon A. Buffong from SUNY Purchase, Ivan Rome from Columbia University, and Xavier Rogers from Feirstein Graduate School of Cinema. The program has concluded but we invite you to learn more about the fellow HERE. 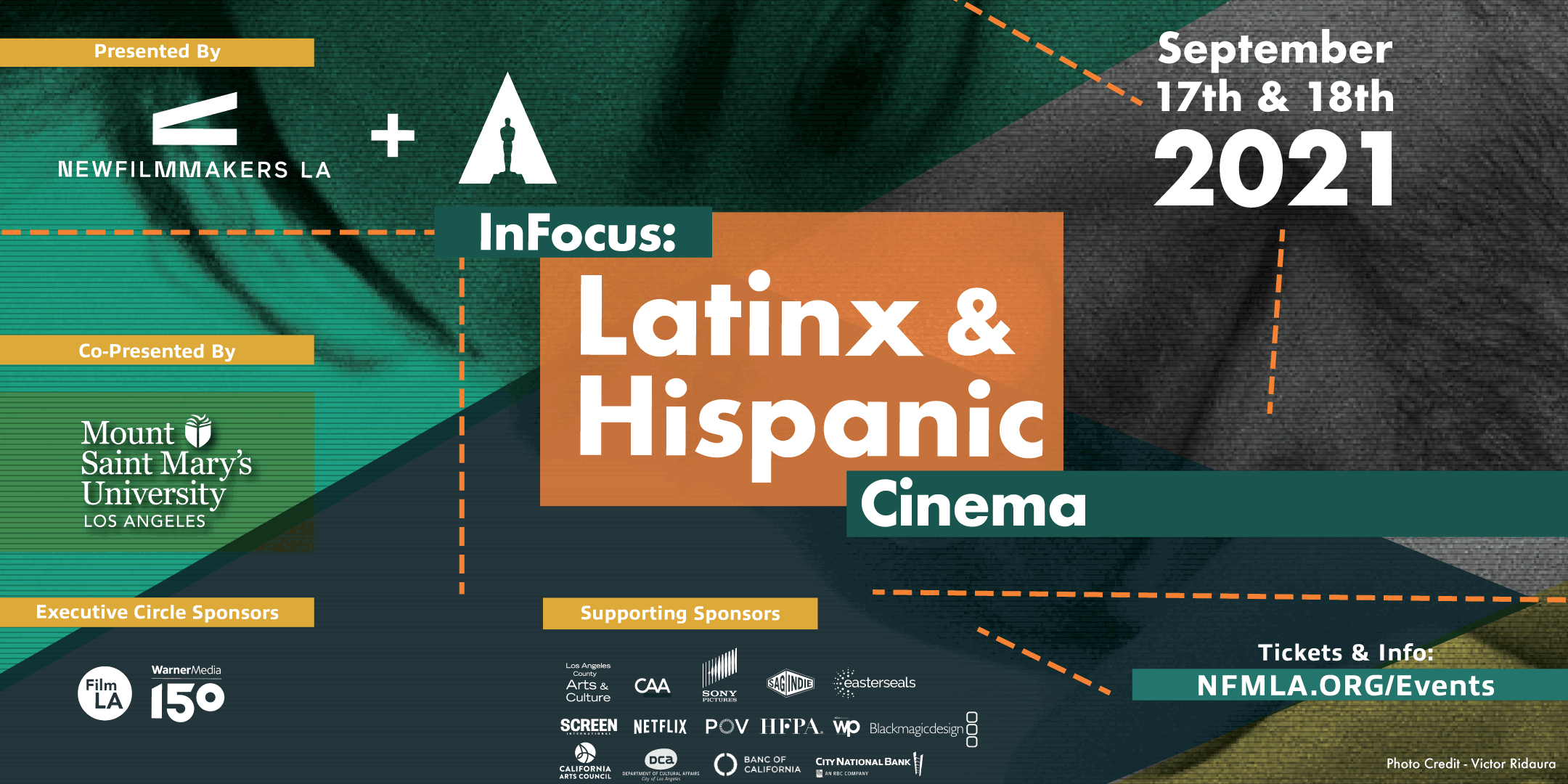 Join NewFilmmakers Los Angeles (NFMLA) and the Academy of Motion Picture Arts and Sciences (AMPAS) for a virtual edition of the annual InFocus: Latinx & Hispanic Cinema Festival on September 17th - 18th. The program lineup consists of three short film programs and a presentation of the feature documentary A La Calle, which was recently acquired by WarnerMedia 150 and will release on HBO Max in September 2021. The Festival is co-presented by Mount Saint Mary’s University Film, Television & Photography program and includes screenings, filmmaker Q&A sessions, and industry panels.

The program offers the unique opportunity to experience exceptional independent films by emerging talent, with filmmakers and stories from the United States, Mexico, Brazil, Puerto Rico, Argentina, El Salvador, Colombia, Peru, Venezuela, the Dominican Republic, Spain and the Cuban diaspora. The festival will kick off with four panels beginning in the afternoon on Friday, September 17th, including conversations with Gloria Calderón Kellett, showrunner of the sitcom One Day at a Time, as well as Cristina Garza, Senior Vice President of Development and Production at Endeavor Content.

The weekend’s film programming begins Friday evening with the Los Angeles premiere of the award-winning documentary A La Calle, directed by Maxx Caicedo and Nelson G. Navarrete. This vivid multi-perspective on Venezuela’s recent political history clandestinely shot over three years both delves into the larger political factors involved, as well as the ordinary Venezuelan citizens’ grassroots struggle for freedom.

Saturday’s film programming kicks off with Shorts Program I - A Day at Work, a selection of films that explore work and labor in a meaningful way, as a source of identity, survival, pride, and mastery. Following is Shorts Program II - Generational Echoes, a collection of stories centering on the relationships between generations and the effects that they have on one another on both a personal and societal level.

The evening concludes with Shorts Program III - In Search of Self and Place, a compilation of narratives that revolve around the pursuit of a sense of personal strength, both through internally finding and asserting oneself and through determining one's place in relationship with others.

The full festival schedule will be as follows:

Tired of the old boys’ network in Hollywood?  We are too!  So now you can HUSSLUP!
HUSSLUP connects you to the best people, biggest opportunities, and coolest jobs in the biz.
Tired of everyone on set looking the same? HUSSLUP helps producers, writers, directors, and execs discover all kinds of diverse talent for your next project.
Can't change your own name or credits on other databases? At HUSSLUP, you can create a professional profile with a bio, creative samples, credits and professional vouches. And you can create a company page too!
Exhausted by the analog grind? That’s why we are building a network of amazing creative talent that can be searched by the world’s biggest entertainment companies.
Yes, we are working with major studios, top production companies, cool gaming shops, and more. But really we are working for YOU.
HUSSLUP empowers creatives to manifest their own destiny through searchable professional profiles and dynamic community building.

We are excited to announce our partnership with NALIP and invite all of you to join the invite-only free beta. We will email invites in late October and schedule white glove Zoom on-boarding for those who want it. After you join, you will receive 5 invites for your closest colleagues. Space in the beta is very limited as we continue to build and test the product.
So HUSSLUP to get your spot and become a Founding Member of the new creator-centric network that is transforming Hollywood’s old clique with one click! 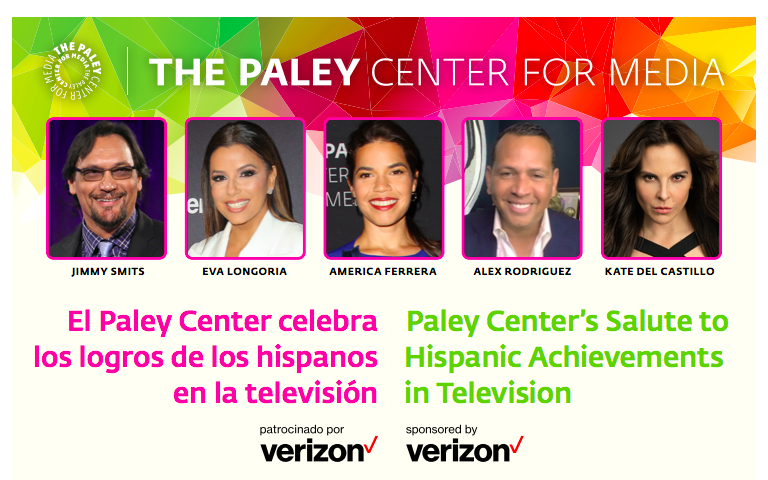 The Paley Center's Hispanic Heritage Month celebration salutes some of the most critically acclaimed and culturally influential programs in the rich history of Hispanic television, while acknowledging those who are currently telling these important stories. The Paley Center has preserved these great achievements and is proud to celebrate many of the pioneers, icons, and storytellers from five genres: drama/telenovelas, comedy, news/talk/ documentary, sports, and music/variety.

The National Hispanic Media Coalition premiered its Latinx Stream Showcase on Wednesday to uplift and promote Latinx talent in the entertainment industry.

The presentation will show 7 short films written, directed, acted, and produced by Latinx talent for an audience of industry executives, casting directors, producers, agents, managers, and audiences for consideration both above and below the line.

Learn more about the short films and find out more information here. 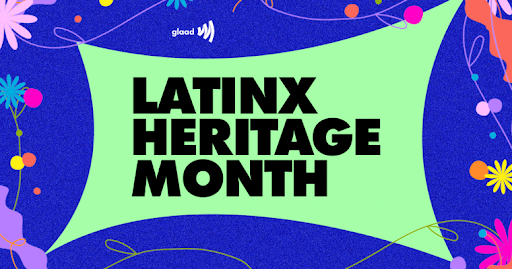 Join us as we celebrate a month full of life on this Latinx Heritage Month. Starting September 15 up until October 15, all over the country we’ll be highlighting and honoring the different stories of this dynamic, complex, and lightful culture. Why Latinos? Why now? Excellent questions, it all starts with Sylvia Rivera’s initiative more than forty years ago…  Learn more here.

The swift growth of U.S. Latinos is reshaping big states and small towns. Meet the faces of a new era. 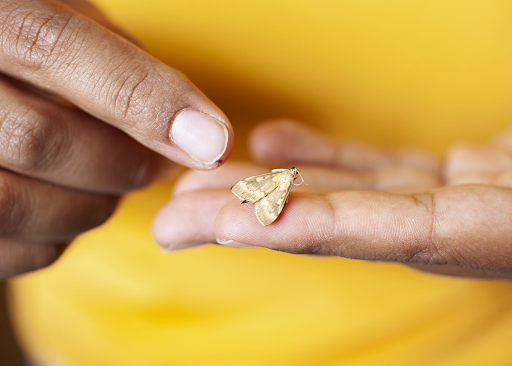 On this Latinx Heritage Month, we invite you to read and cultivate yourself more with the impact the Latinx population has on the United States. In this article written by Suzanne Gamboa and Nicole Acevedo you will find specifics as to how the current growth of the Latinx community over the years is currently  fostering new opportunities, positive change, and equality.

To read more about the impact the Latinx community has on specific demographics of the United States, click here.

Release Rundown: What to Watch in September, From ‘My Name Is Pauli Murray’ to ‘El Planeta’ 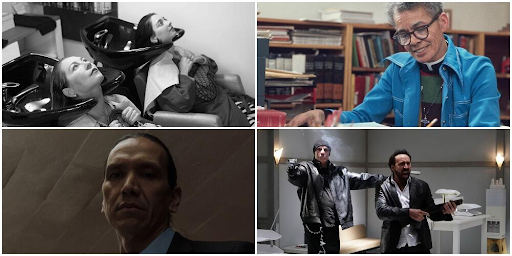 Clockwise from top left: "El Planeta," "My Name Is Pauli Murray," "Prisoners of the Ghostland," and "Wild Indian" were all part of the 2021 Sundance Film Festival.

As you may have already guessed, Sundance has just released to wide availability their eight-film rundowns. Amid this wide variety of powerhouse selections, the Argentine writer-director Amelia Ulman features the release of her new upcoming film “El Planeta”-- “a charming tale of a down-on-their-luck mother and grown daughter during the post-2009 economic crisis in Spain as they face eviction” to be released September, 24. To read more follow this link.