Check out this week's partner news featuring new festivals, events, and much more from NALIP's partners that are helping move the industry forward! 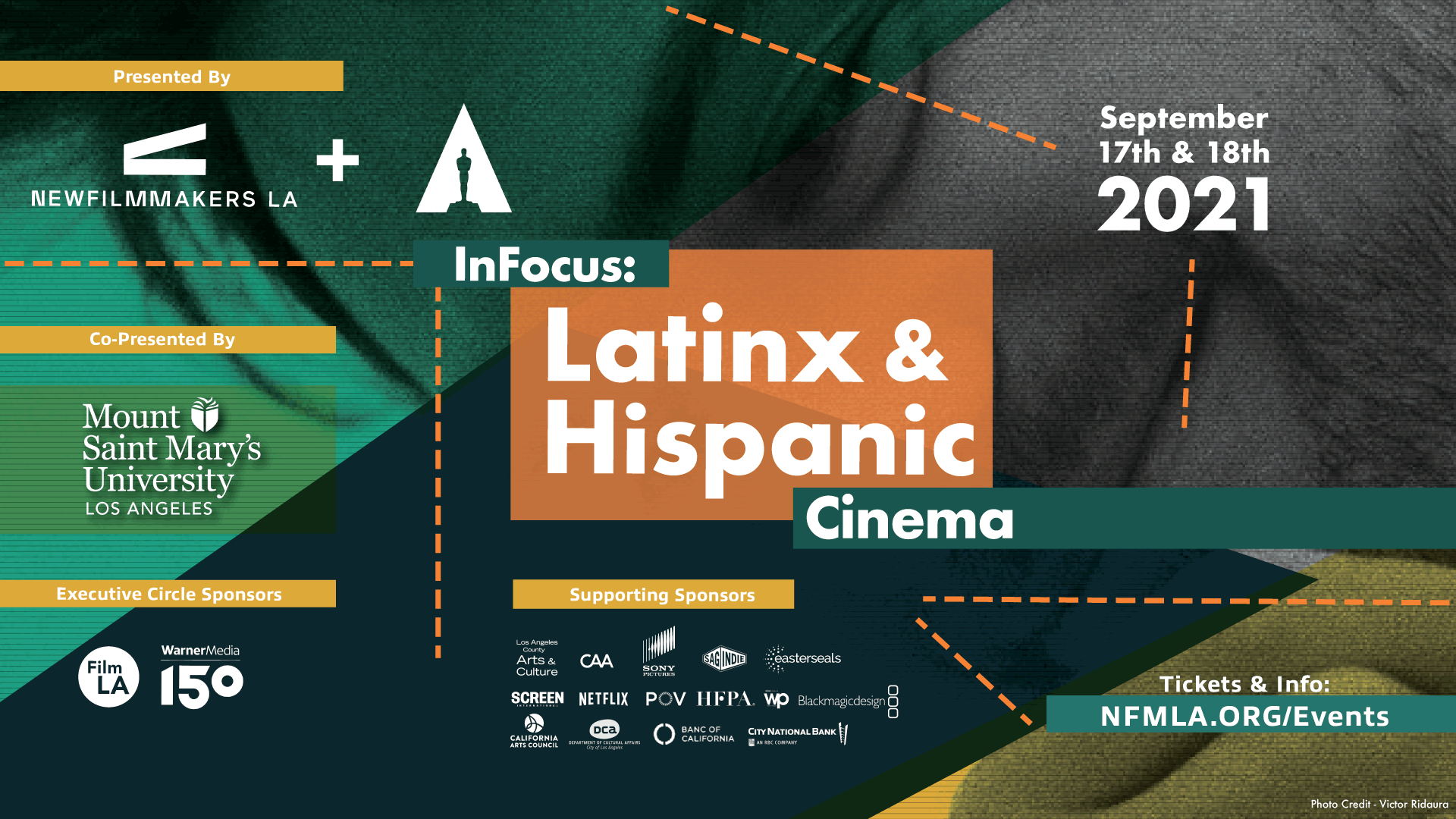 You are invited to join NewFilmmakers Los Angeles (NFMLA) and the Academy of Motion Picture Arts and Sciences (AMPAS) for a virtual edition of the annual InFocus: Latinx & Hispanic Cinema Festival on September 17th - 18th. The program line up consists of three short film programs and a presentation of the feature documentary A La Calle, which was recently acquired by WarnerMedia 150 and will release on HBO Max in September 2021. The Festival is co-presented by Mount Saint Mary’s University Film, Television & Photography program and includes screenings, filmmaker Q&A sessions and industry panels. Learn more here. 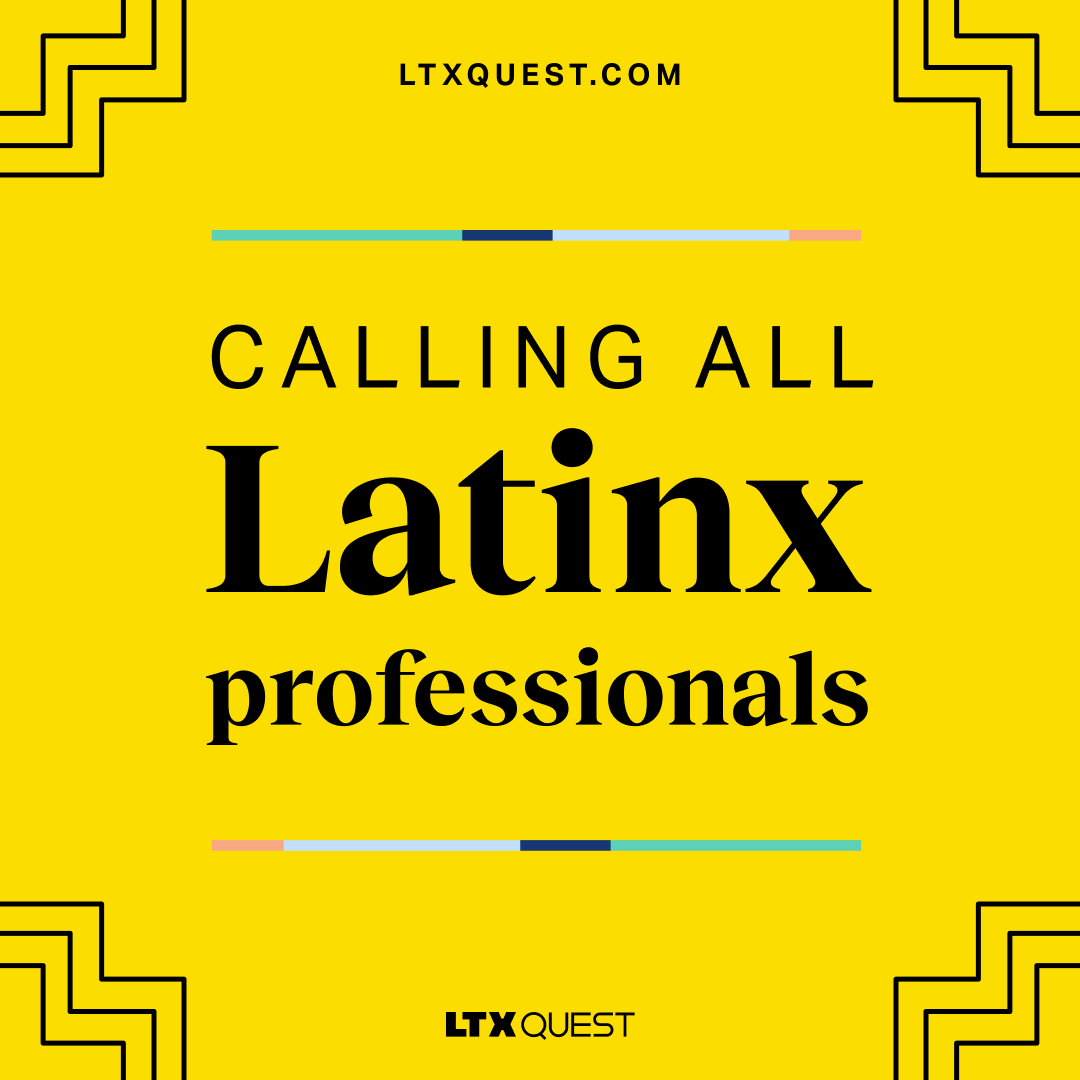 We’re thrilled to partner with LTX Connect this week for #LTXQuest! Last chance to
claim your free ticket: HERE. Over Over 4K+ Latinx professionals are joining us.
See you there! Happening September 8th-11th, 2021! 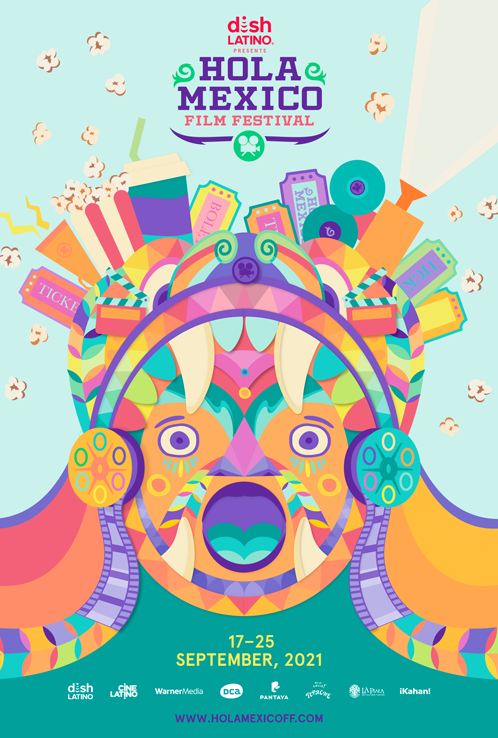 The Hola Mexico Film Festival begins September 17th for its return to in-person programming. If you’ve been waiting to get back in a movie theater, grab a seat in one of their in-person film screenings, and stay for a Q & A session with the filmmakers. Learn more about the programming and get your ticket here! 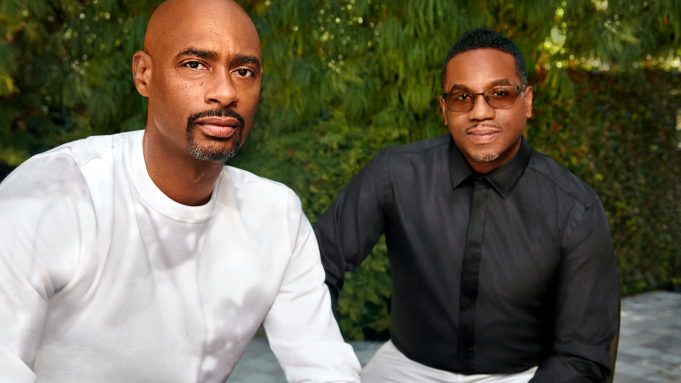 James F. Lopez, who for the past three years was president of Will Packer Productions where he produced a string of hits including Girls Trip and Night School, has been hired as president of Macro Film Studios, the motion picture arm of Charles D. King’s Macro.

Lopez, who before joining WPP in 2015 worked at Sony’s Screen Gems as SVP Production and helped steer hits including Think Like A Man, About Last Night, Think Like A Man Too, The Wedding Ringer, The Perfect Guy and When The Bough Breaks, will now oversee Macro’s slate of film projects in development, production and distribution following the success last year of the company’s Best Picture Oscar nominee Judas and the Black Messiah.

The Award Winning “HA FESTIVAL – THE ART OF COMEDY” 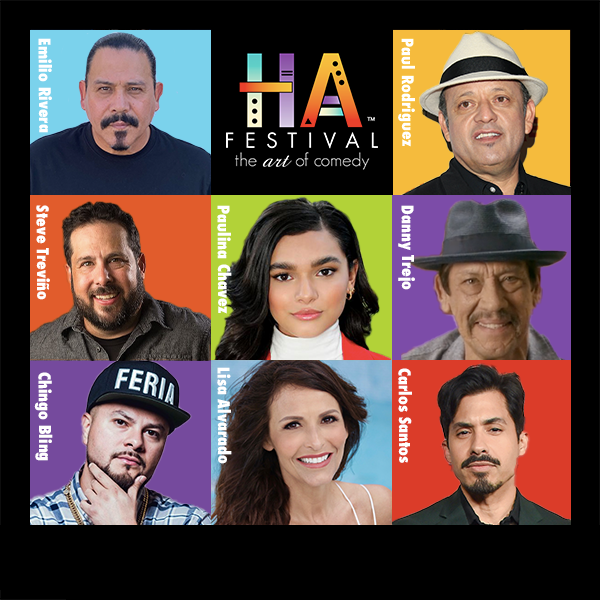 WarnerMedia and New Cadence Productions are bringing the second annual HA Comedy Festival celebrating “The Art of Comedy” to San Antonio September 17-19. The award-winning festival will include 20 plus shows at 5 venues around San Antonio where all forms of new mainstream comedy will be on display, including stand-up, sketch and film. The Ha Comedy Festival aims to give Latinx performers the spotlight and voice by normalizing their inclusion, while also developing a robust pipeline of new mainstream talent.

RSVP for STARZ #TakeTheLead Transparency Talks: Addressing the (mis)Representation of the LatinX Community through TV and Film,

Multi Emmy-award winning journalist Jose Diaz-Balart will become the anchor of “Jose Diaz-Balart Reports” weekdays at 10:00 AM ET beginning on September 27, 2021.  Jose will continue to anchor “NBC Nightly News Saturday,” and take on a broader role at Noticias Telemundo, where he will anchor monthly specials and breaking news events. He will also anchor special coverage across multiple platforms, including Peacock. Jose is the only anchor to host national news programs on both cable and broadcast television in English and Spanish. 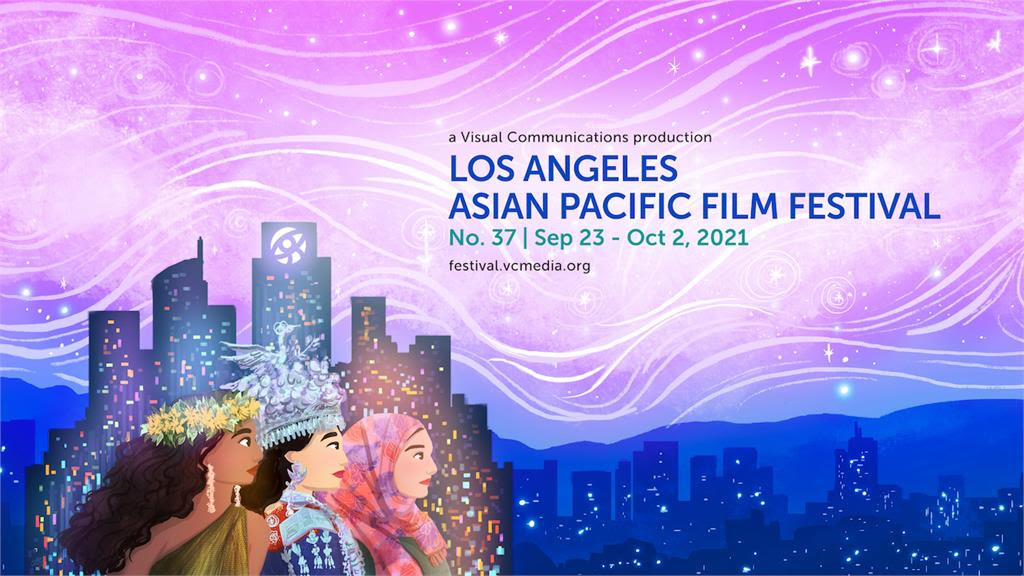 The Los Angeles Asian Pacific Film Festival (LAAPFF), presented annually by Visual Communications (VC), has announced the complete lineup for the 37th edition of the Festival, which is set to take place September 23 to October 2, 2021. The Festival, which announced dates last week along with the first set of confirmed films, is pleased to present over 139 films during the 10 day Festival. This year’s productions celebrate the creative and nuanced storytelling of Asians & Pacific Islanders in America and around the globe. LAAPFF film presentations will be in-person events at the Japanese American Cultural & Community Center’s Aratani Theatre, the Tateuchi Democracy Forum at the Japanese American National Museum, and Regal L.A. LIVE: A Barco Innovation Center. Learn more HERE. 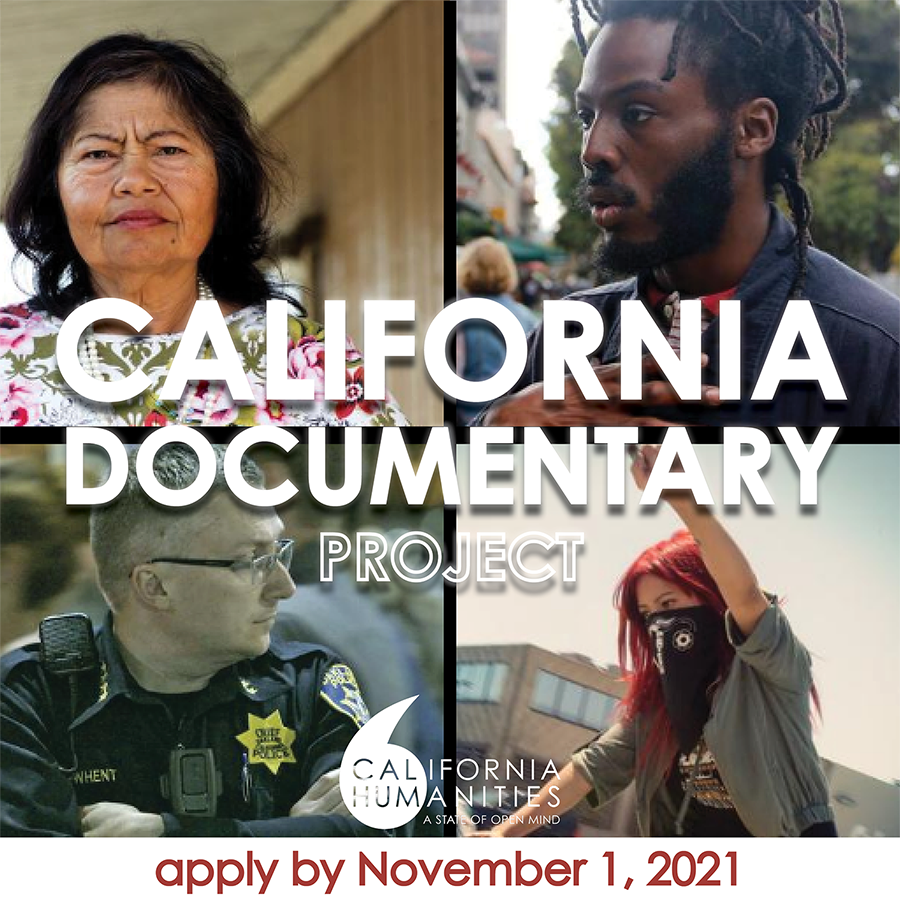 Funding is available for documentary films, podcasts, web series, and other projects that explore California
in all its complexity. California Documentary Project grants from California Humanities include Research &amp;
Development funds of up to $10,000 and Production grants of up to $50,000. Applications are due
November 1, 2021.
Register here to attend a free informational webinar and live Q&amp;A for applicants on September 15, 2021 at
10am PST.

Get more information at calhum.org/cdp 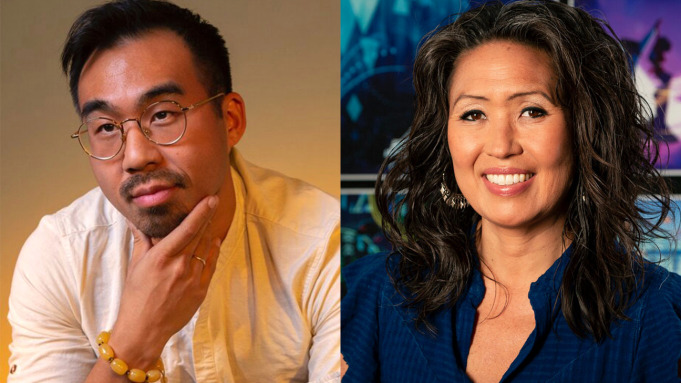 Having successfully run development programs for screenwriters and creative executives for many years, the Coalition of Asian Pacifics in Entertainment is now turning to animation.

The nonprofit’s new CAPE Animation Directors Accelerator, powered by Sony Pictures Entertainment for 2021, will give rising API animation directors the opportunity to boost their careers through one-on-one executive mentorship as well as panels, workshops and masterclasses with high-level industry execs, producers and creatives. 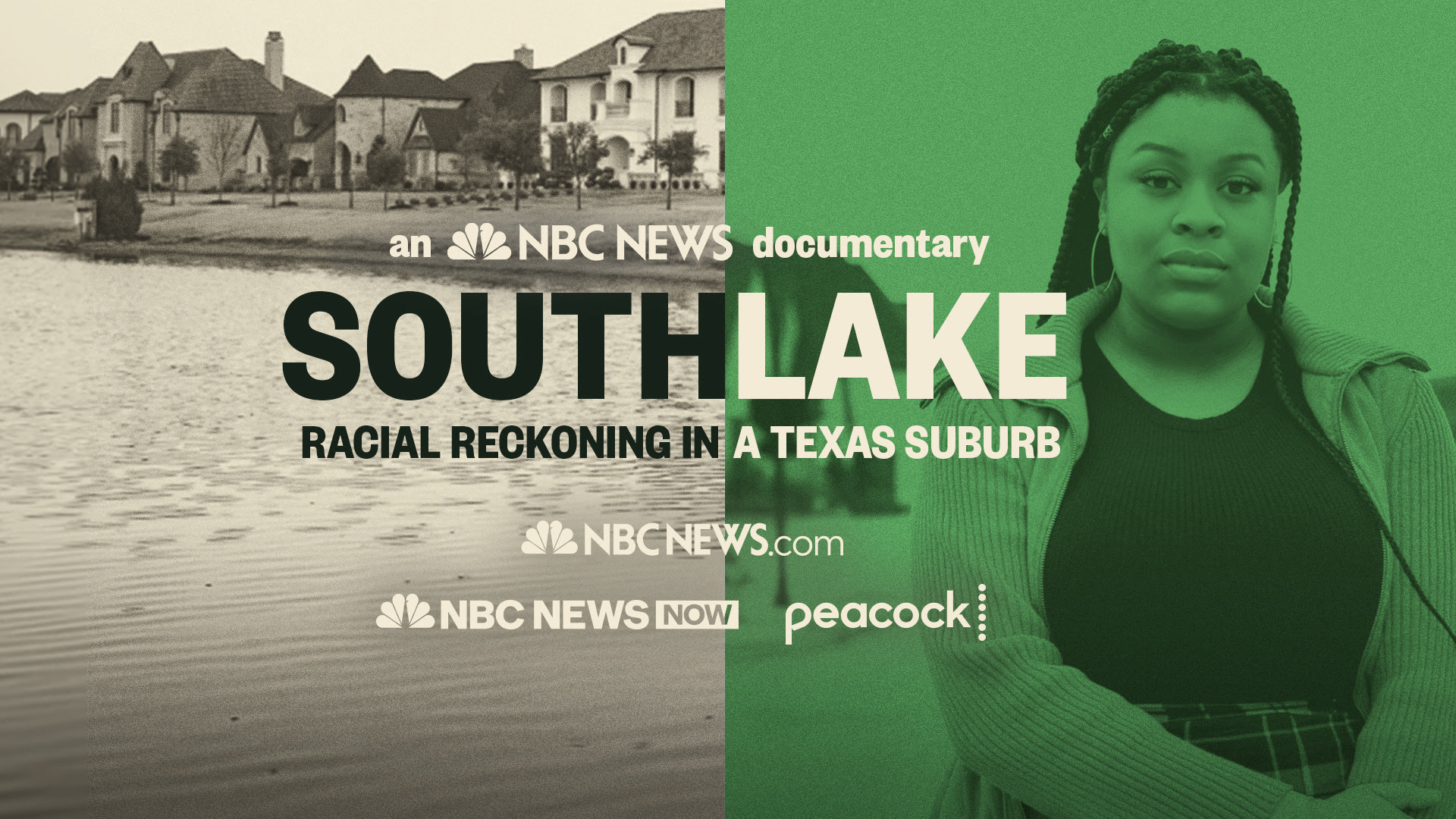 BC News Digital’s award-winning original video team is releasing a new documentary, Southlake: Racial Reckoning in a Texas Suburb. The doc tells the story of a Southlake father running for a school board seat on a shoe-string budget, a 56-year old Black mom of three fighting to keep her kids and others safe in school and a Black senior reconciling her years at the school while using her voice as the school board decides the fate of its racial diversity plan. Watch the trailer now.