Check out our Partner News for the week of 8/6! 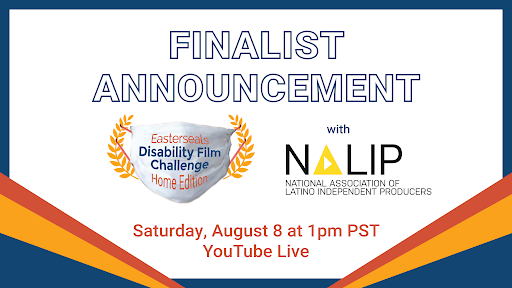 Let the countdown begin! Join us and Easterseals Disability Film Challenge as we announce their film challenge finalists! We are extremely proud of the participants going beyond to make their projects and films a reality. 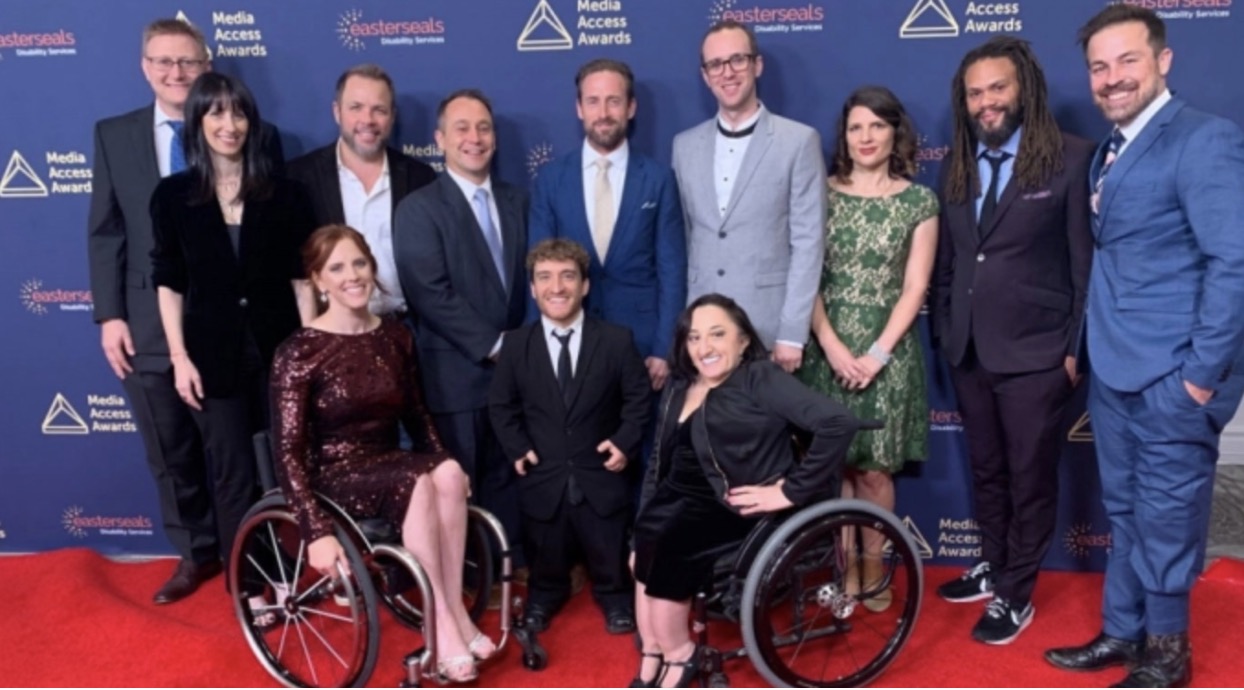 The Black List is partnering with The Media Access Awards, Easterseals Disability Services and the Writers Guild of America Writers with Disabilities Committee for the 2020 Disability List, a curated list of the most promising unproduced scripts featuring at least one lead character with a disability. Submissions will remain open from now until September 18. 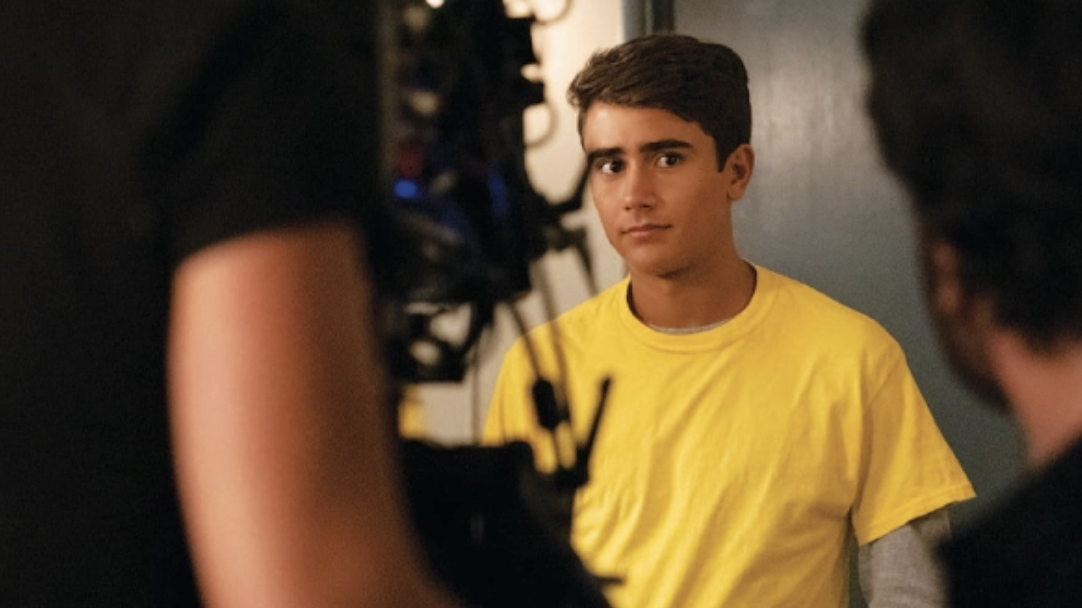 The rising tide of programming for the small screen, along with a greater push for diversity in Hollywood, has increased the number of roles for actors of color overall in recent years. And while it’s hard to pinpoint exactly how many of those gains have been made by younger performers — organizations such as SAG-AFTRA don’t tabulate that info — there are plenty of positive signs on the big and small screen. 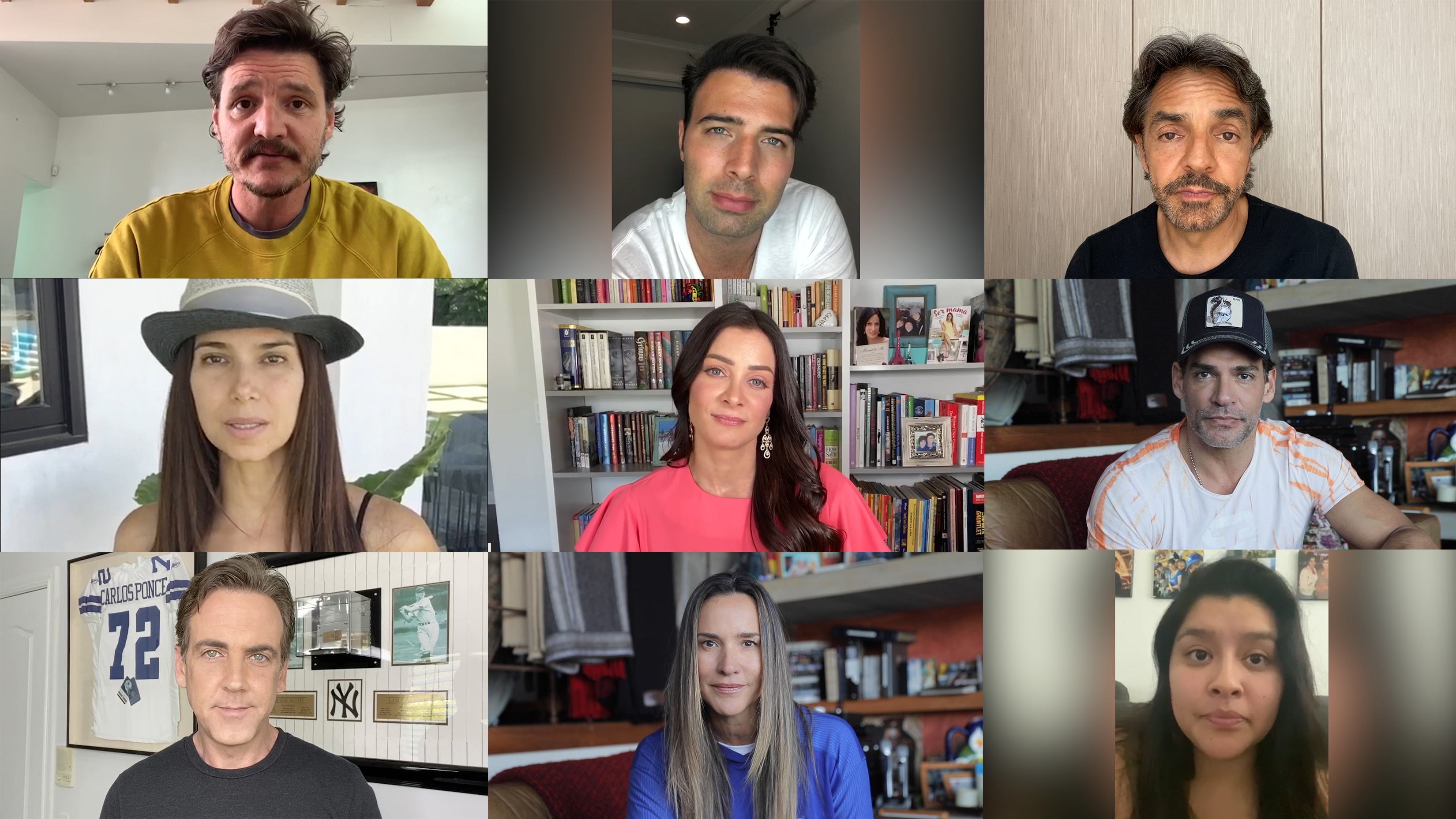 Image is courtesy of Seneca

More than a dozen of the biggest Latinx stars in Hollywood are teaming up with the Seneca Family of Agencies to connect reunified immigrant families with free and confidential mental health services. The initiative, called "Todo Por Mi Familia," is aimed at families affected by this administration's "zero tolerance" policy, which separated them at the border.

Read more at Popsugar or learn more at Seneca 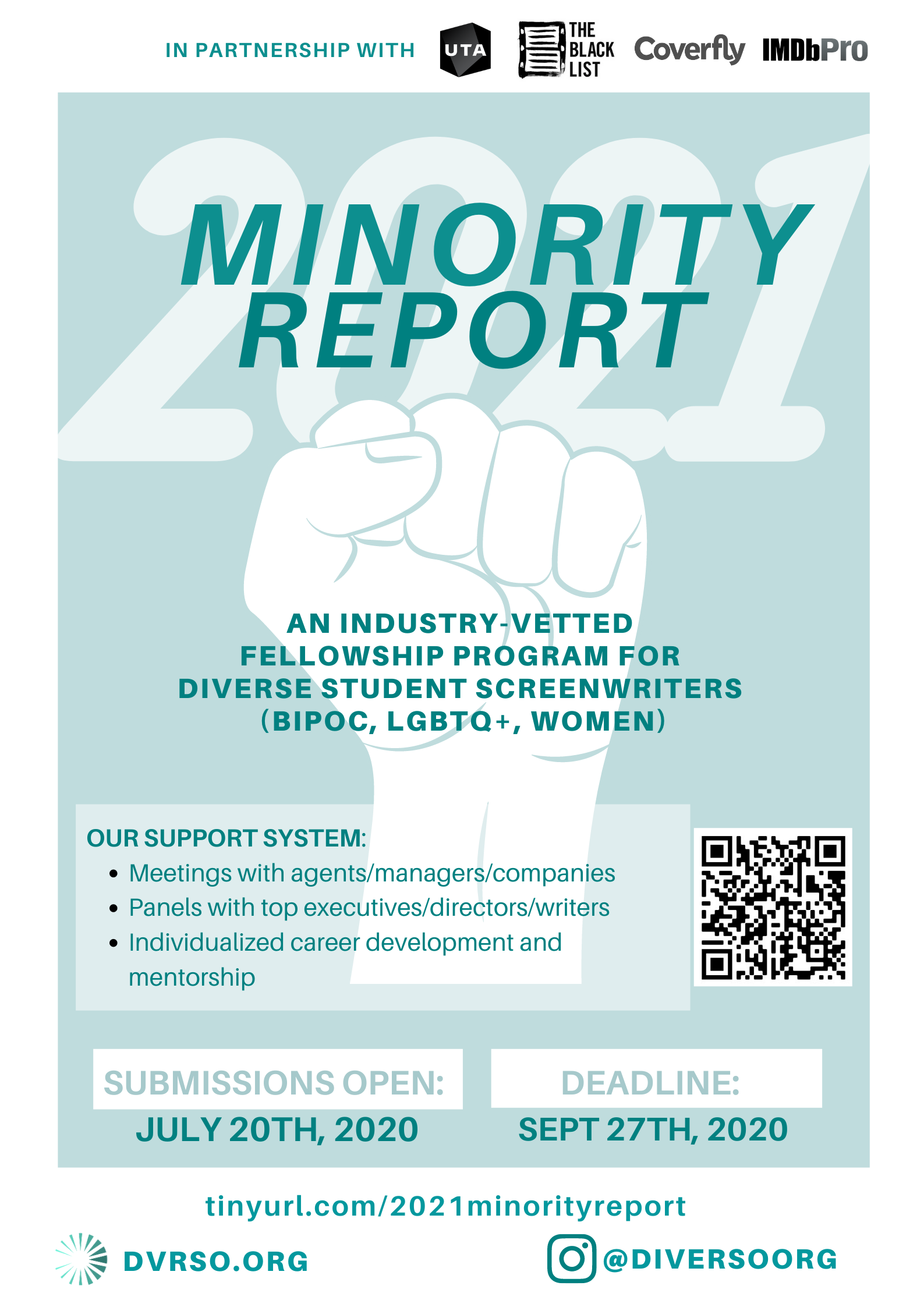 Image is courtesy of Diverso

The Minority Report is an industry-vetted fellowship program of the top scripts written by diverse students, designed to help underrepresented writers break into the entertainment industry. Be part of the industry-vetted fellowship programs and get all the perks like being evaluated by The Black List, mentorship from top executives, producers and writers! Submissions are now open at until September 27th! 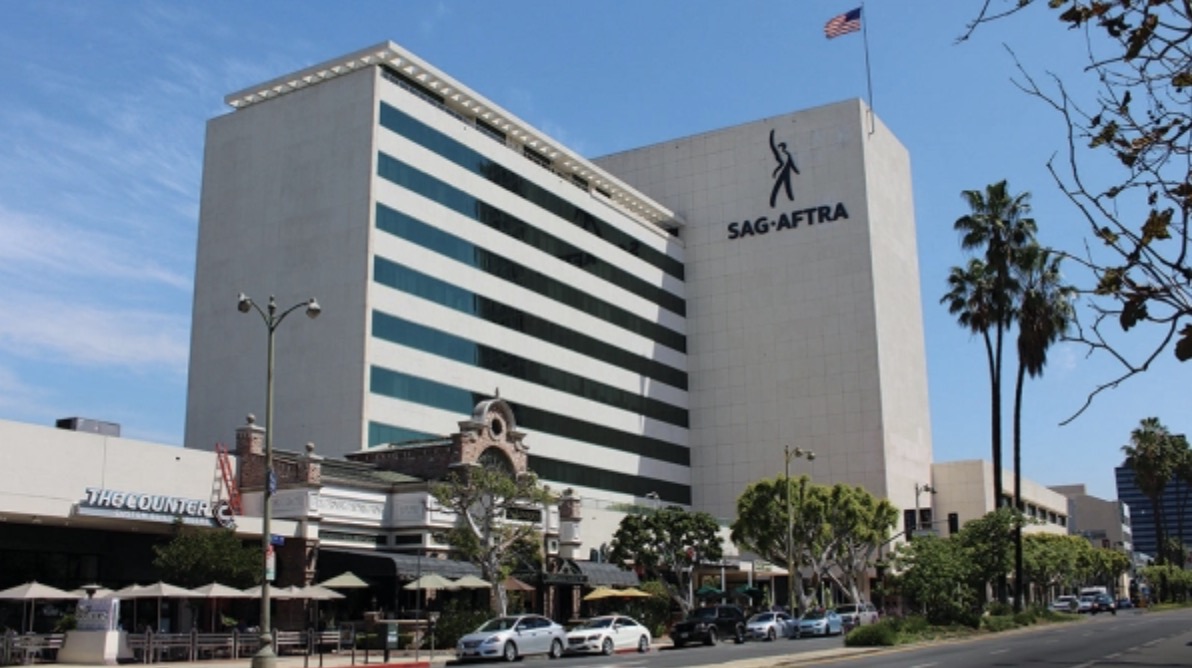 SAG-AFTRA has reached a tentative agreement with the Alliance of Motion Picture and Television Producers on a three-year deal covering TV animation. 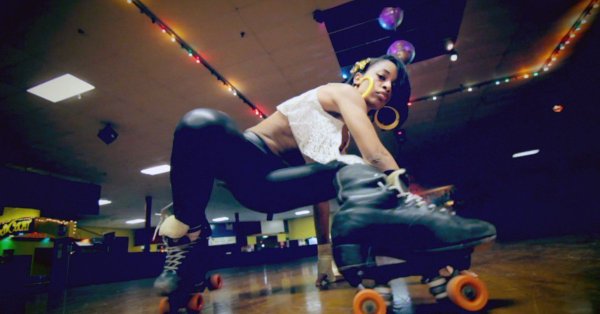 California Humanities invites proposals for the 2020 California Documentary Project (CDP) grant program for film, audio, and interactive media projects that explore California in all its complexity. Productions of any documentary style and length are eligible—shorts, features, podcasts, web series, VR, (and more). Deadline is November 2, 2020. 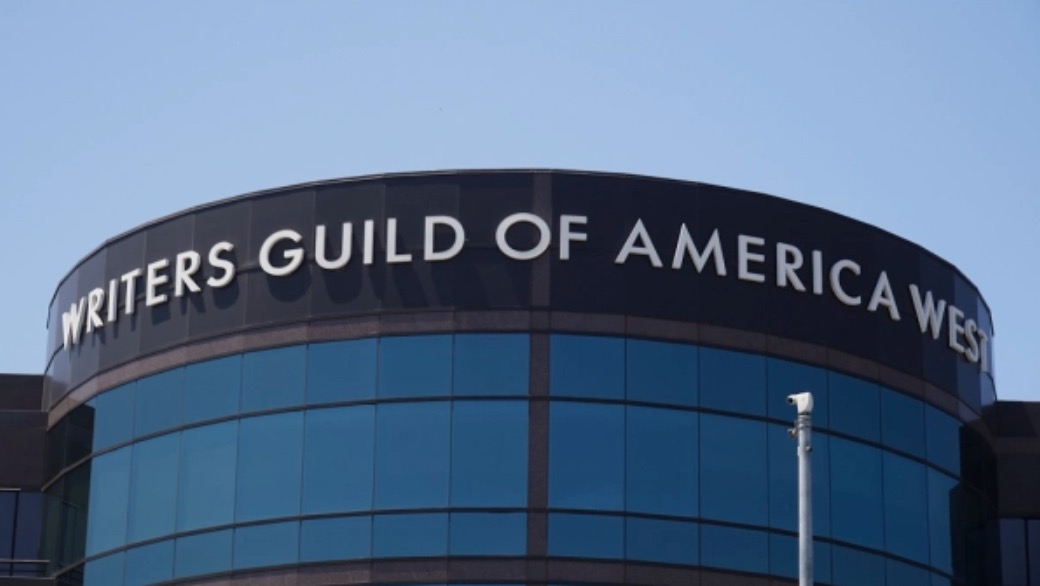 Leaders of the Writers Guild of America West have touted the benefits of their campaign to revamp how agencies represent their members.

The WGA West board of directors notified their 10,000 members in a message Tuesday evening that a key objective of the agency campaign is timely information from the agencies to assist in enforcement of late pay and free work violations. Another goal is to enhance the guild’s analysis of compensation and other employment trends.

Image is courtesy of The Imagen Foundation

Read more at The Imagen Foundation 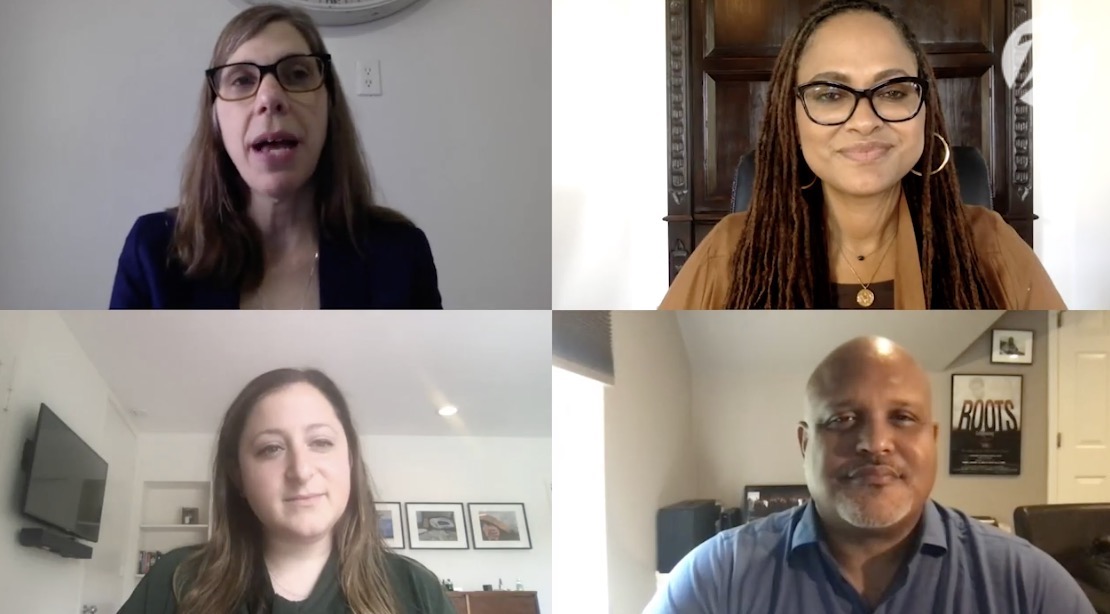 Though many theaters across the U.S. are still closed due to the COVID-19 pandemic, Ava DuVernay is making sure Angelenos can take a safe (and free) trip to the movies. 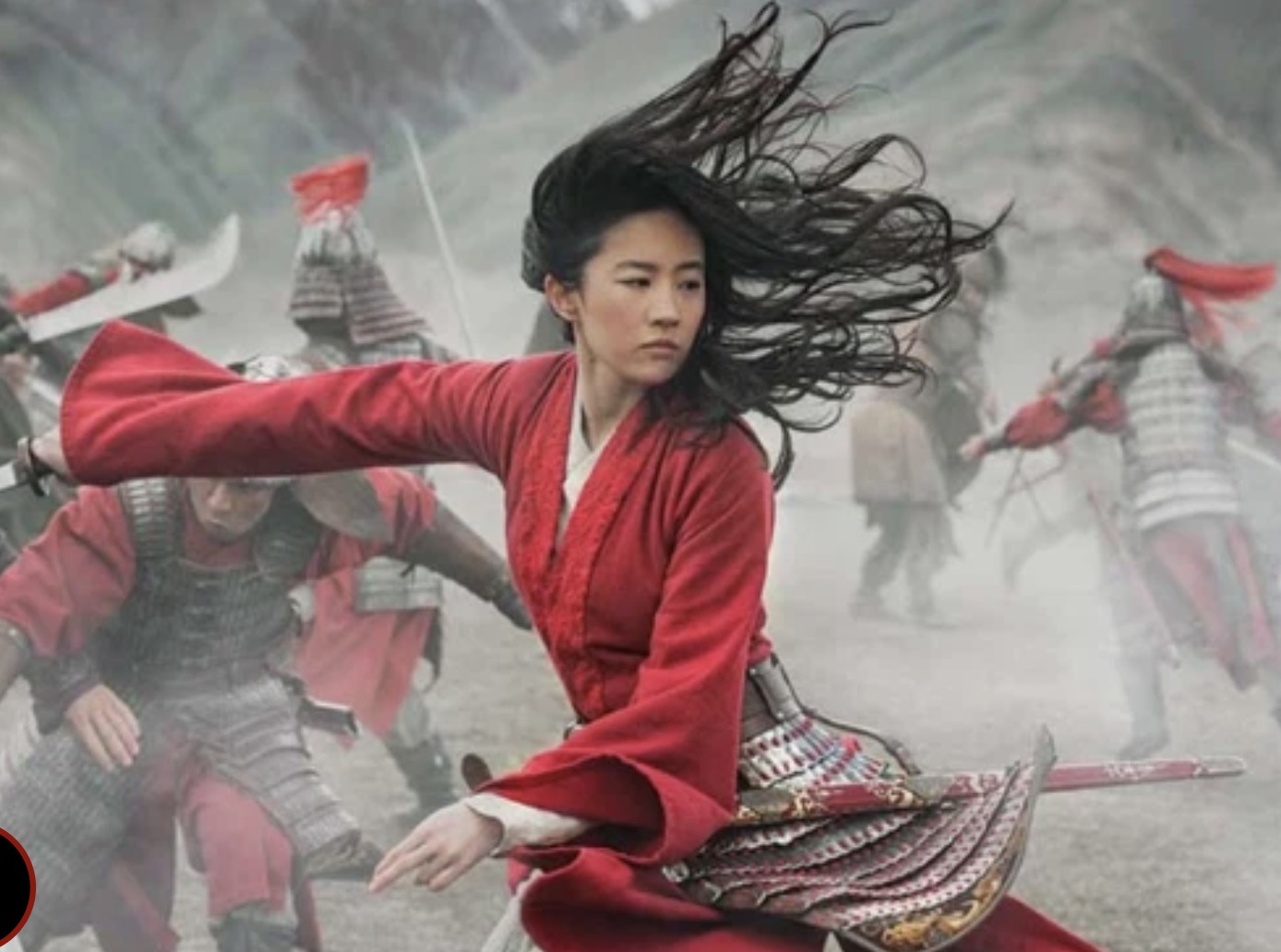 With that in mind, Deadline has launched DeadlineNow, a regular video series that reveals a different side of the stories our readers care most about. It will explore everything from castings to COVID, ratings to firings, from late-night TV to the latest breaking news. The project’s driving imperative is visual storytelling.