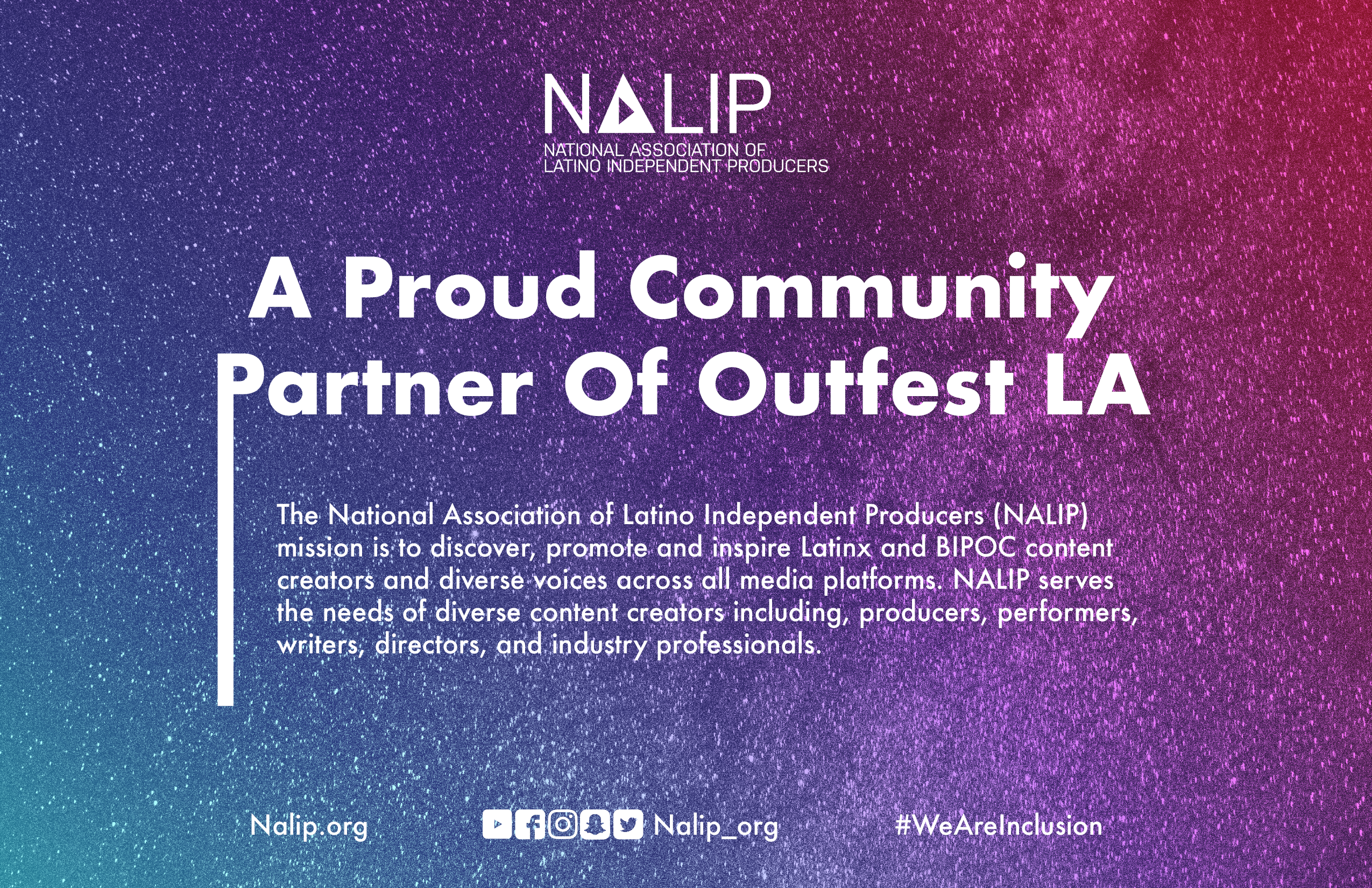 Join OutFest during their two-three day weekends of drive-in screenings at the beautiful Calamigos Ranch and Resort in the Malibu mountains just above Calabasas. It’s a unique opportunity to watch and celebrate safely with the OutFest community.
Don't miss out on Friday August 28th at 8:00 PM PT for the FEATURE FILM: La Leyenda Negra + LatinXcellence Shorts!
For more information, visit Outfest.org!

MPA and IconTalks Present "I AM A DREAMER" 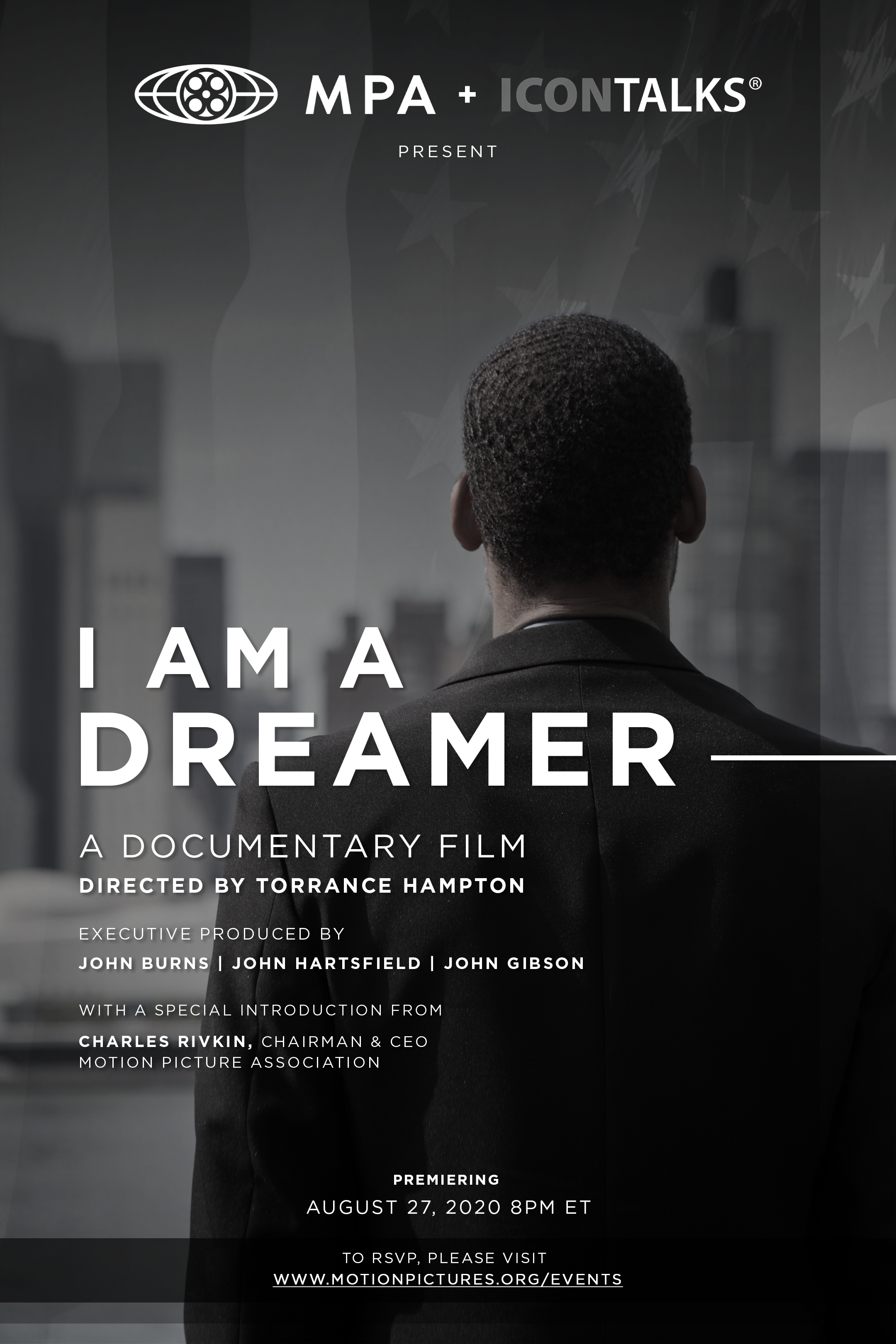 This virtual screening is co-hosted with MPA longtime multicultural partner, Icon Talks, who produced the film along with MPA's John Gibson.  “I Am a Dreamer” is a thought provoking, timely and highly impactful new documentary that provides a compelling and stimulating commentary on today’s state of affairs as it pertains to racial and social injustice, police brutality, education, economic empowerment, allyship and voting.  Drawing on parallels to the civil rights movement of the 1950s and 1960s with today, the film educates, empowers and challenges all humanity to take an active role in ensuring a better tomorrow. The film will premiere on August 27th in commemoration of the 57th anniversary of Dr. King’s “I Have a Dream” speech.”

When and where to watch:Thursday, August 27th at 8 PM ET (5 PM PT) on MotionPictures.org 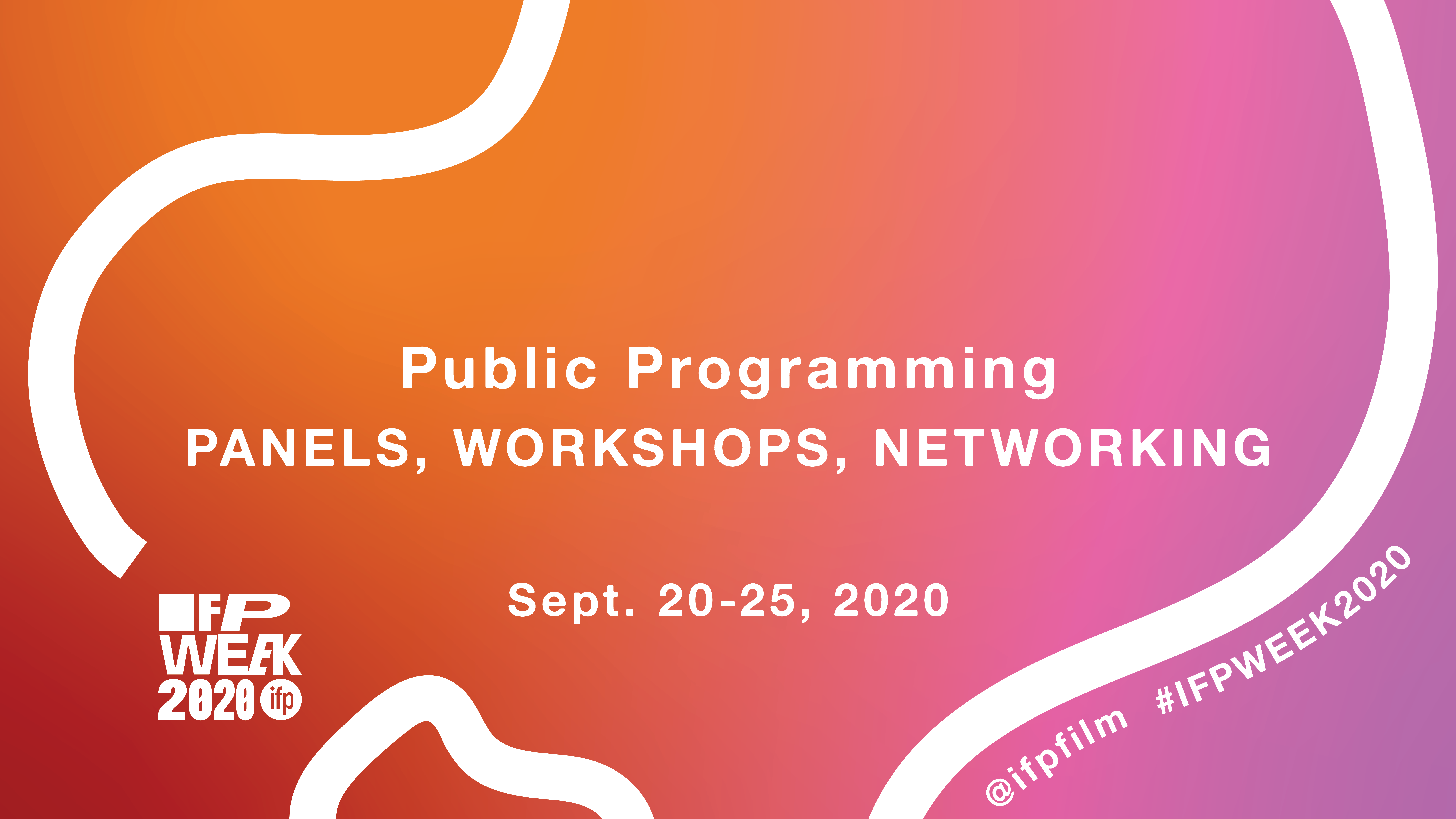 Image is courtesy of IFP

The Independent Filmmaker Project (IFP), now in their 42nd year, will be hosting a 6-day virtual public programming event. IFP week will be on September, 20–25 and will consist of meetings, panels, workshops and networking opportunities for content creators. The event will consist of 4-days of film/TV related programs and the last 2-days will be dedicated to audio programming. 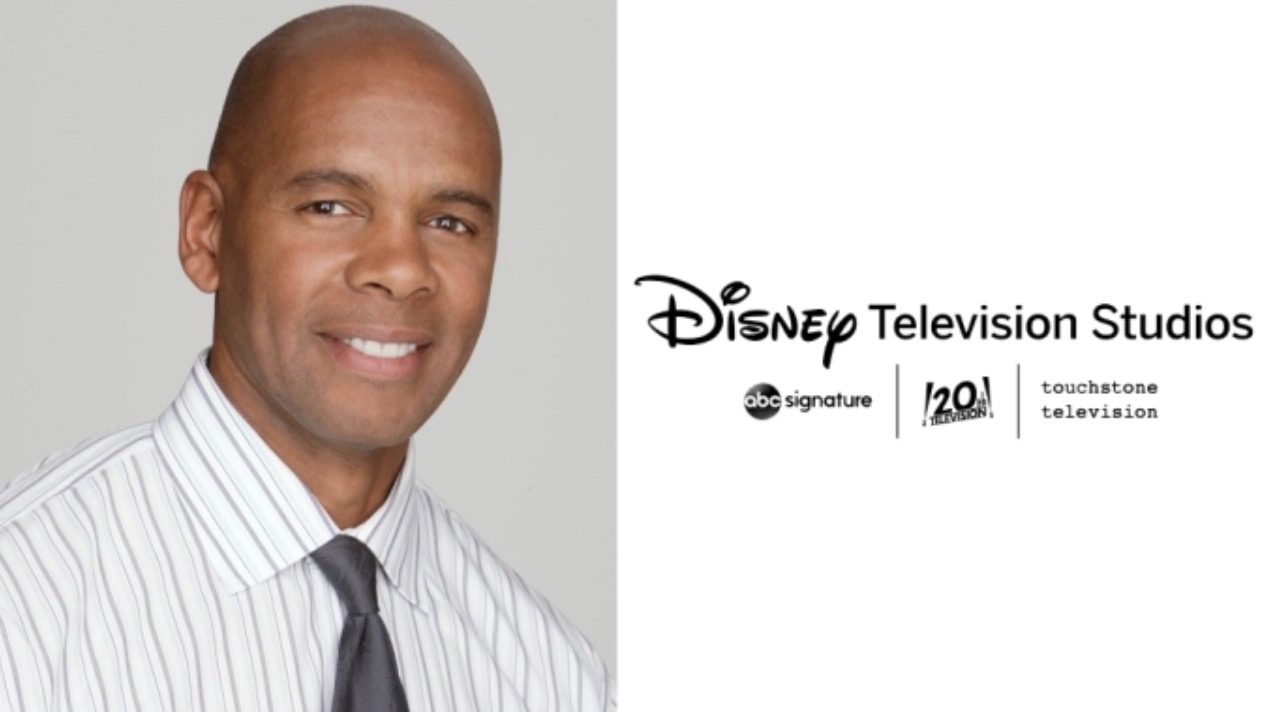 Walt Disney Company executive Tim McNeal and his Creative Talent Development & Inclusion Team will now be housed within Disney Television Studios. The respected veteran exec will report directly to Disney Television Studios President Craig Hunegs. The move comes as the company — and the entire industry — is becoming more cognizant of increasing diverse representation across its executive, talent and production ranks while amplifying underrepresented communities, voices and performers on the screen.

The Academy of Motion Picture Arts and Sciences – Academy Dialogues: It Starts with Us 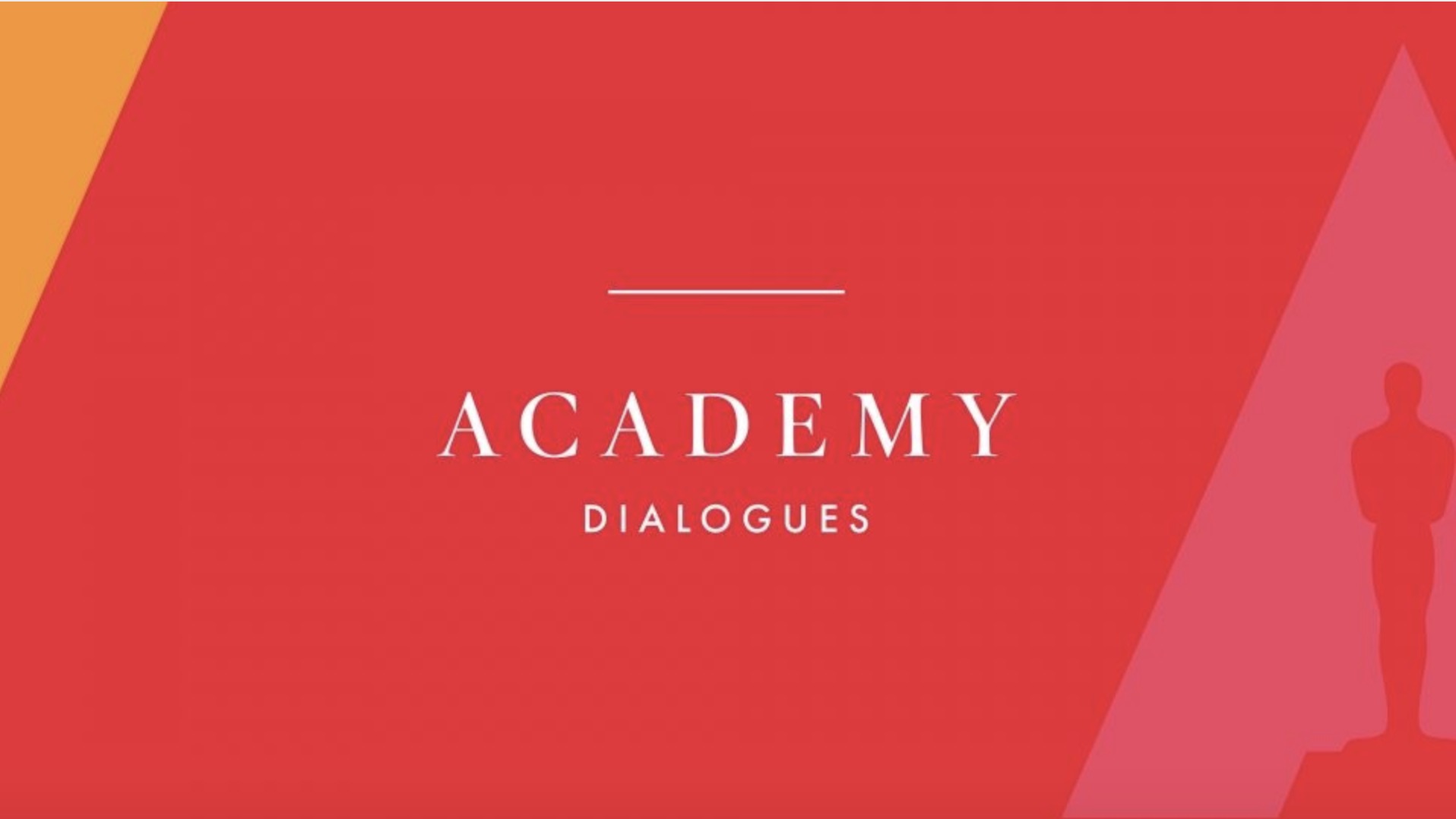 The Academy of Motion Picture Arts and Sciences are creating ways to bring more inclusive initiatives to Hollywood. Recently, they launched a series of virtual panels “Academy Dialogues: It Starts with Us.” Each panel is designed to have the conversation about race, ethnicity, gender, history, opportunity and the art of filmmaking. The panels discuss ways to bring solutions to the entertainment industry by bringing industry-wide systemic change.

Image is courtesy of PBS

PBS is developing a 2 hour presentation of shorts that explore Latinx identity in the contemporary United States. PBS is creating different perspectives and viewpoints that highlight the Latinx community, shining more light on underrepresented voices. Submit your work and have a chance to broadcast your short in a 2-hour Primetime special. Last day to submit is Monday, September 14, 2020 at 5pm PST. 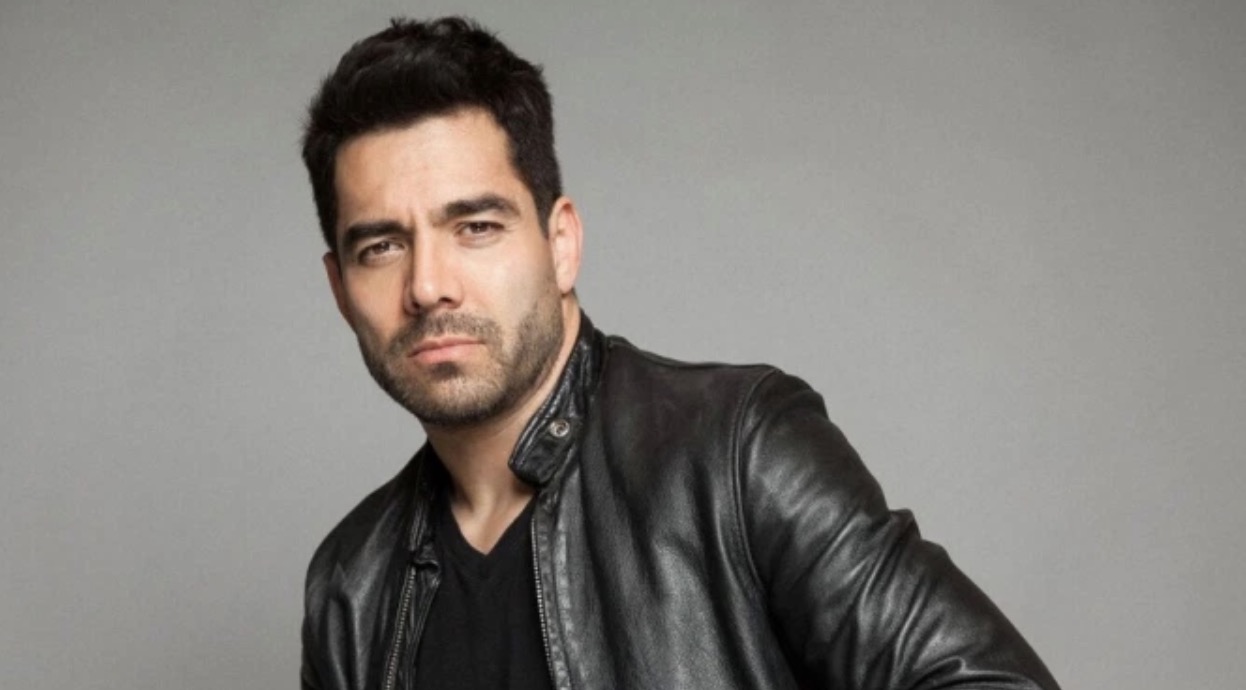 Spanish director María Ripoll is helming the pic, re-teaming with Sony after recently wrapping Guerra de Likes in Mexico for the studio. The new film is adapted from an original script by Judd Pillot and Gerald B. Fillmore, which follows a workaholic who must outwit his multiplying clones after a magical tequila travels him back in time – again and again – in order to make things right with his family. 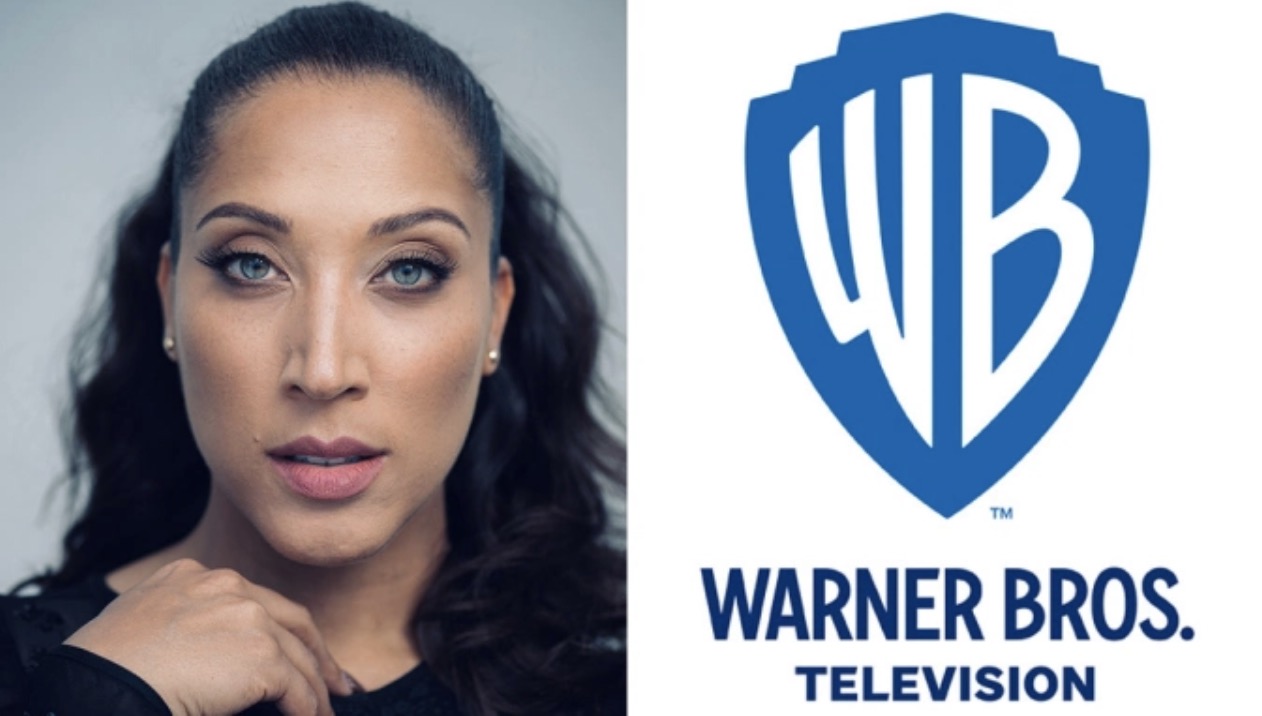 The glow up for Robin Thede continues as the Warner Bros. Television Group (WBTVG) has signed a new exclusive overall deal with the creator/executive producer and star of the Emmy-nominated A Black Lady Sketch Show on HBO. The deal continues WarnerMedia’s long-standing relationship with Thede and marks the first deal for the multi-hyphenate. 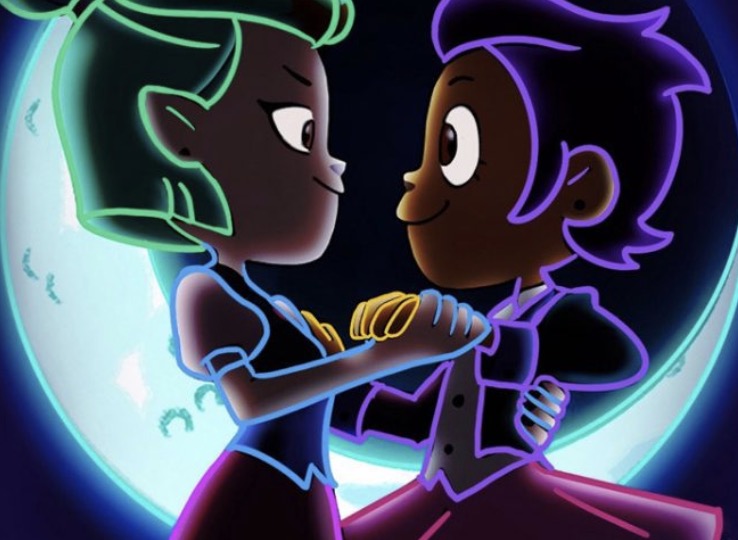 Dana Terrace, creator of the Disney animated series The Owl House, is making history with the show’s lead character, 14-year-old Luz Noceda. Luz is now Disney’s first bisexual lead character. Earlier this year, they introduced audiences to Manuel, a gay character in the Pixar short film Out, which can be seen on Disney+. 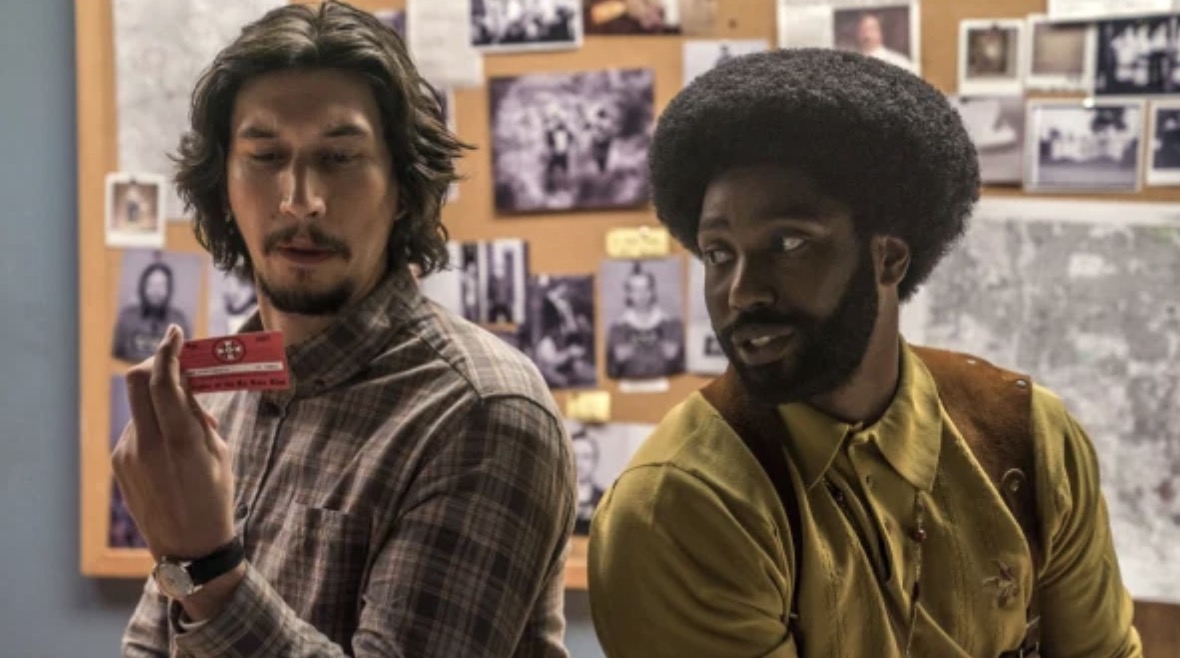 The American Film Institute and Universal Pictures have launched a week-long “Black Stories Matter” series with  “BlacKkKlansman,” “Get Out,” “Girls Trip,” “Loving” and “Straight Outta Compton” available for free through Aug. 30. 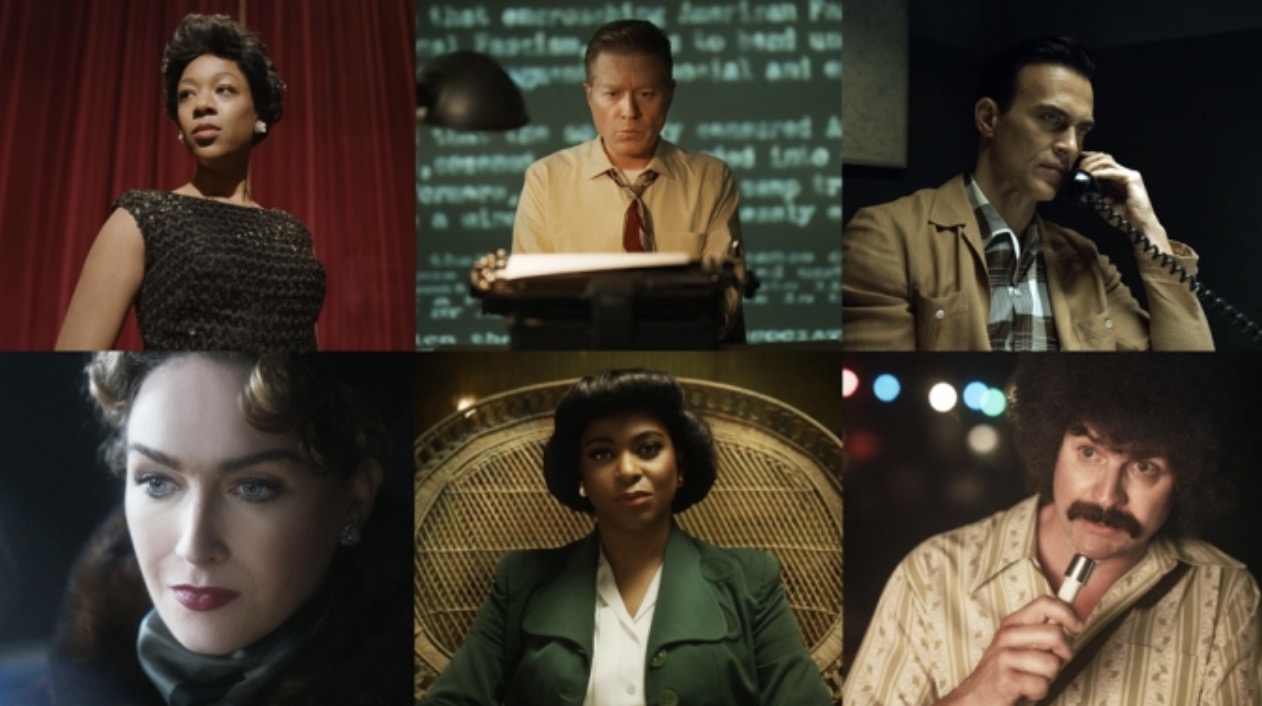 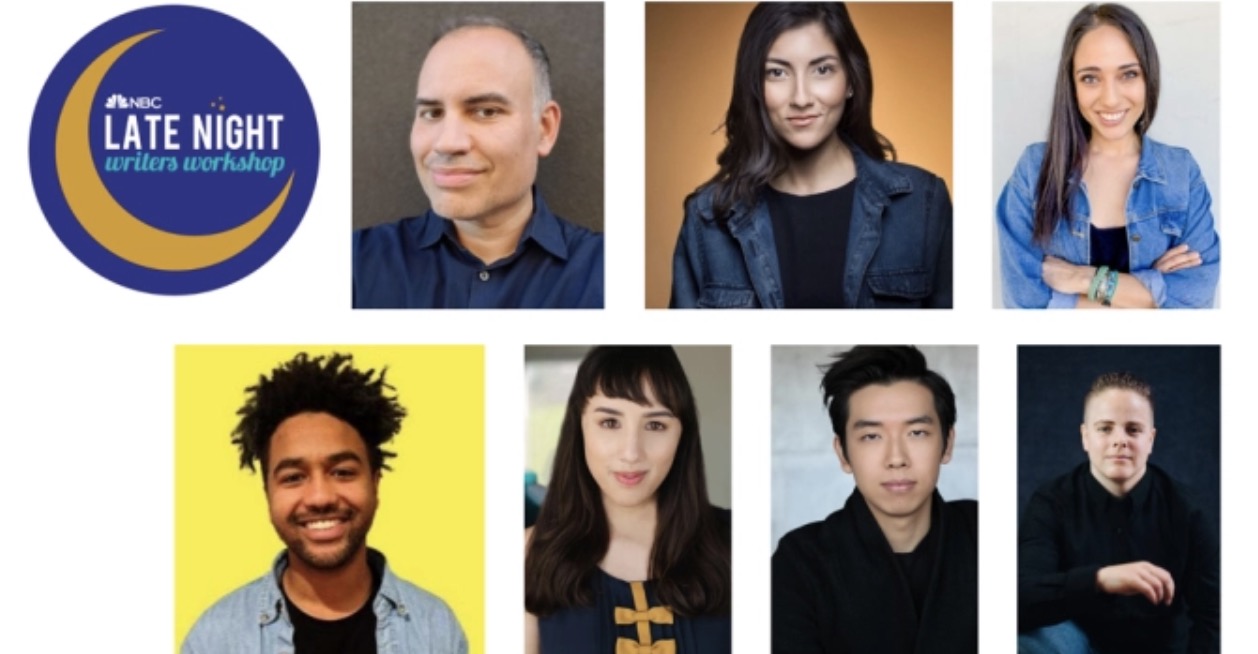 NBC has unveiled the new class for its annual  Late Night Writers Workshop. Out of a pool of 900 candidates, writers Brandon Burkhart, Gracie Canaan, Reem Edan, Kyle Harris, Emily Menez, Sam O and Kate Sisk have been named as this year’s participants for the workshop. 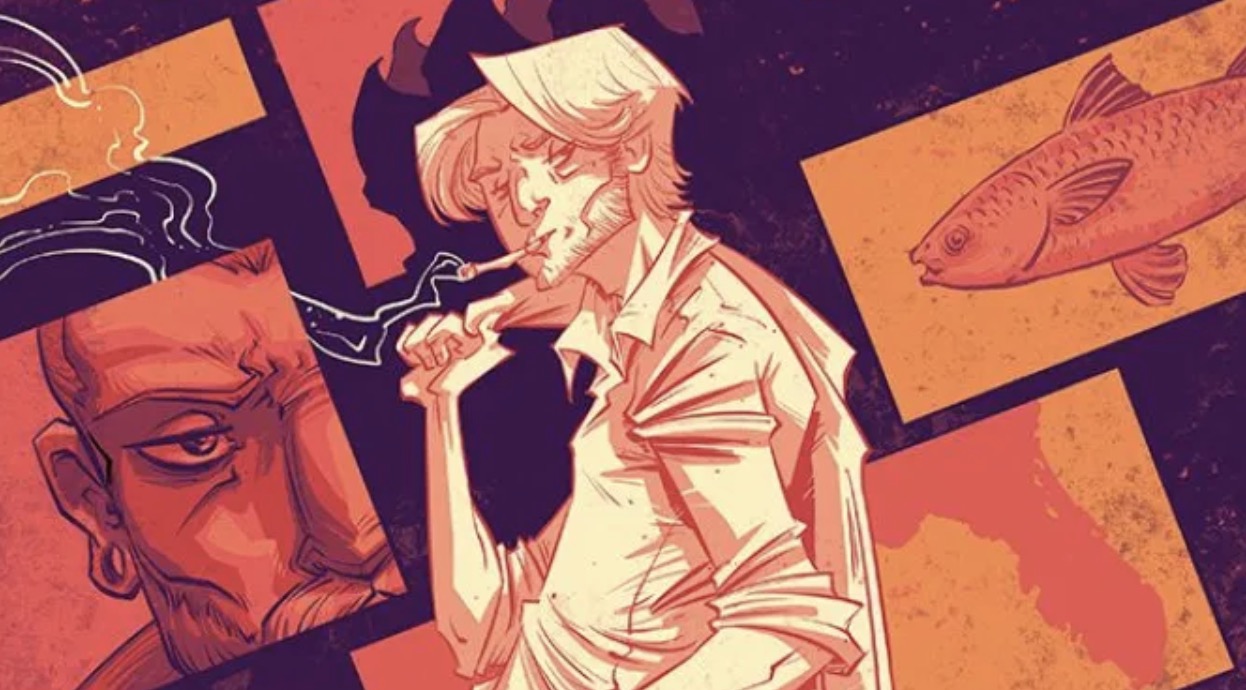 Escape Artists’ Todd Black, Jason Blumenthal, and Steve Tisch will produce, along with Tony Shaw who brought the property into Sony. AfterShock Comics’ Lee Kramer and Jon Kramer will also produce. Jiao Chen is overseeing the project for Sony Pictures. 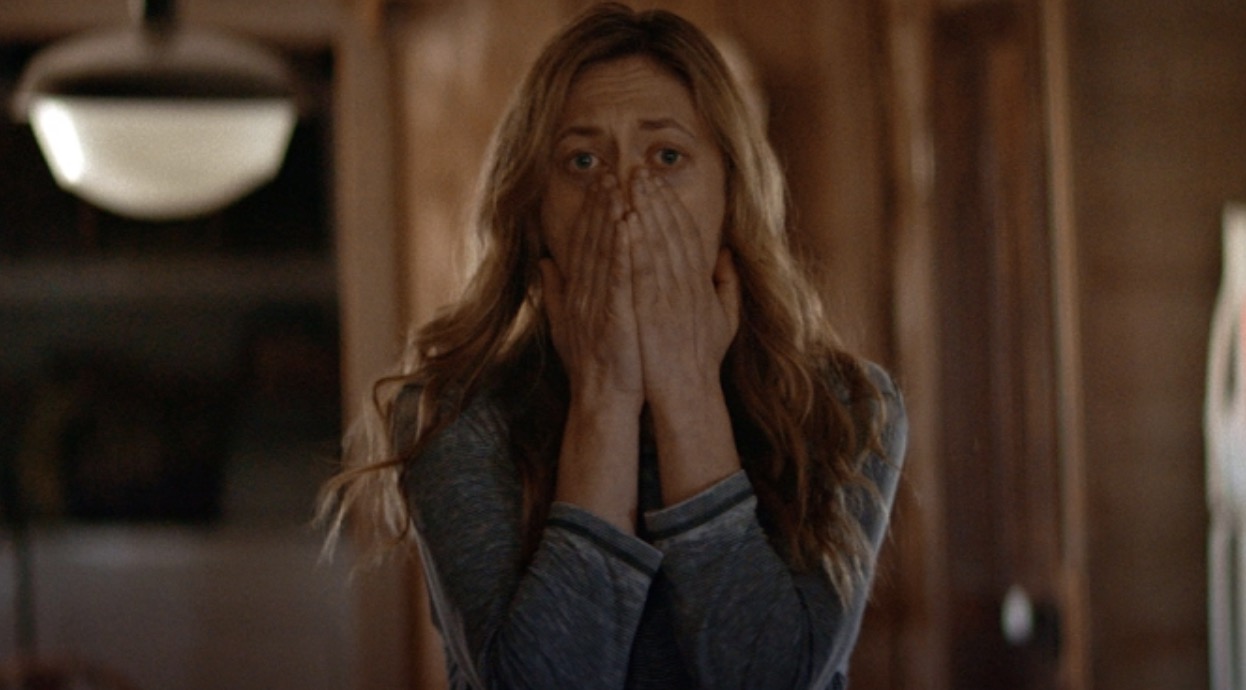 Bryan Bertino’s The Dark and the Wicked has landed at AMC Networks siblings RLJE Films and Shudder In a North American deal ahead of the horror film’s world premiere at the Fantasia Film Festival on Friday. It is now set for a U.S. theatrical release November 6 via RLJE Films; AMC’s genre streaming arm Shudder has also acquired rights in the UK, Ireland, Australia and New Zealand and will release the film in 2021. 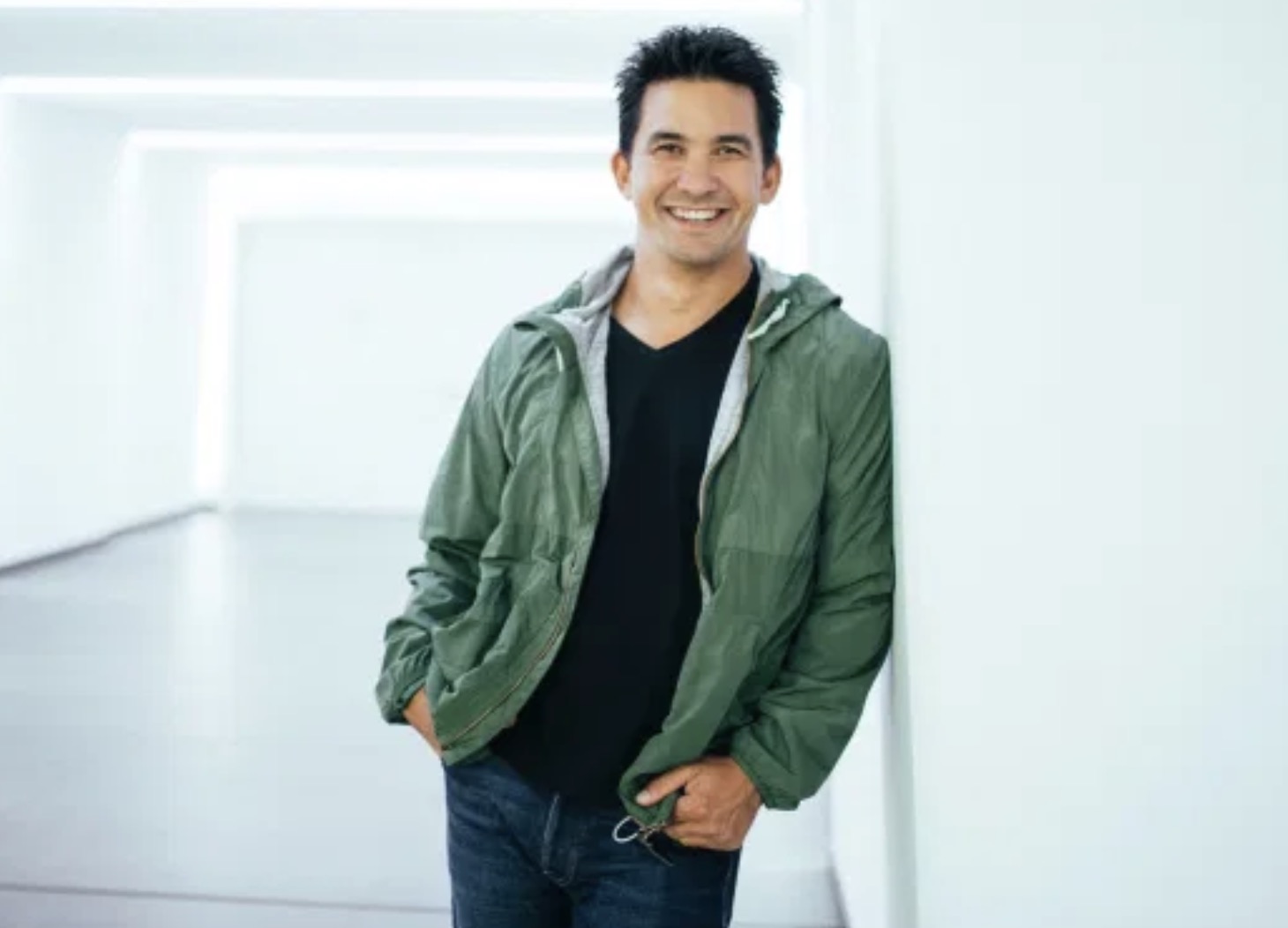 Sony Pictures Television is launching a YouTube channel with magician Jason Latimer that will fuse illusions with science. The channel is called Impossible Science.

In his first series of original videos, Impossible Science: At Home, Latimer aims to inspire curiosity through experiments and lessons, some featuring special celebrity guests through Zoom. 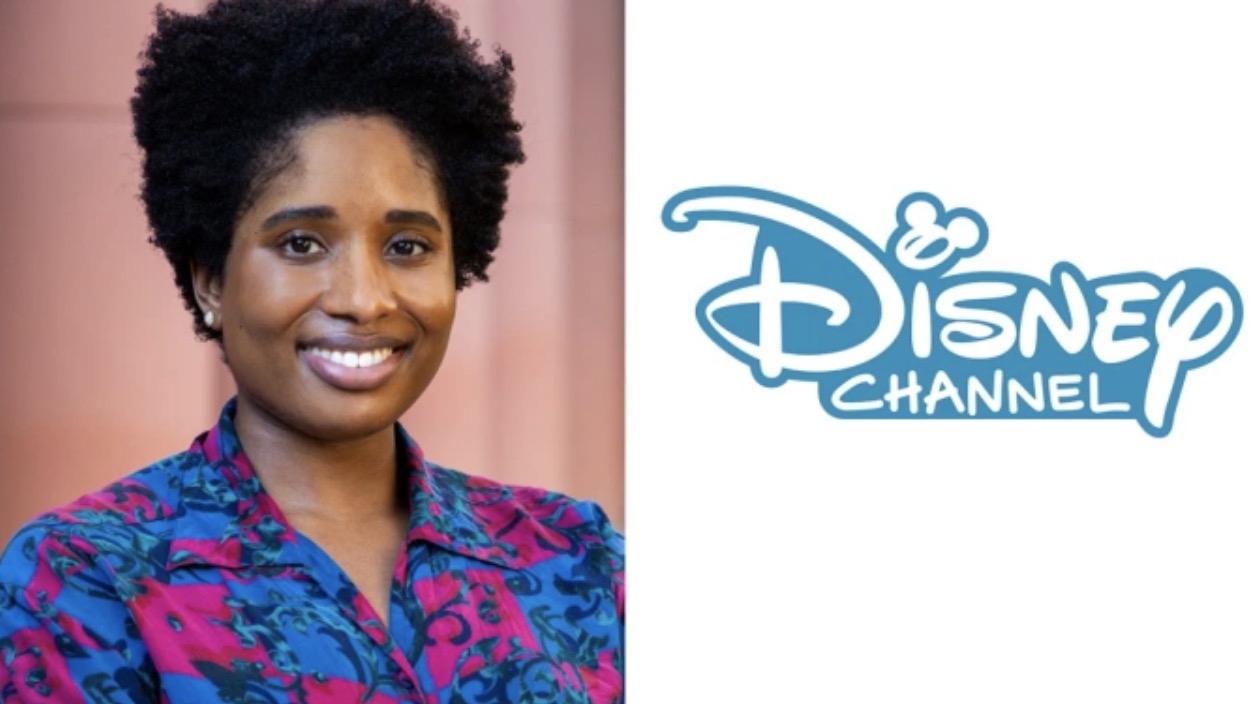 Disney Channel has promoted Theresa Helmer to the newly created role of Executive Director, Integrated Content Strategy and Development. The position on the senior leadership team was created to accelerate racial and cultural diversity and inclusion in creative content for a global audience of kids age 2-14. 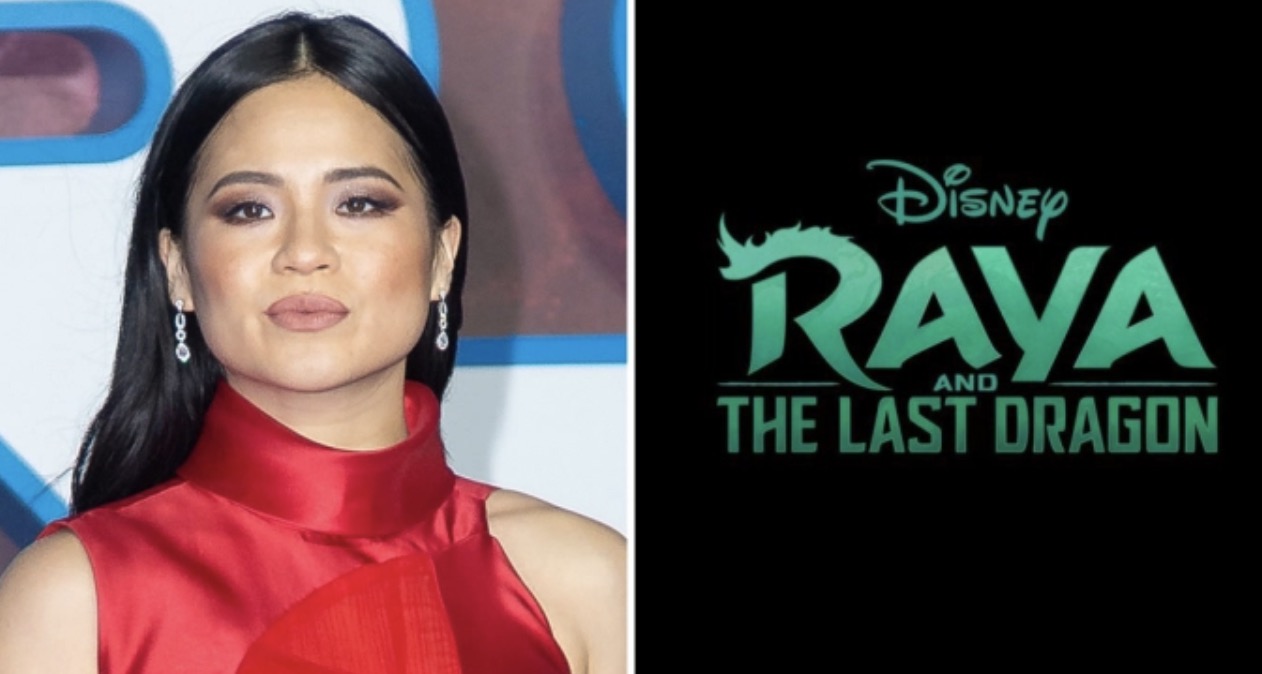