Click here to see all new opportunities NALIP partners have opened up for creatives! 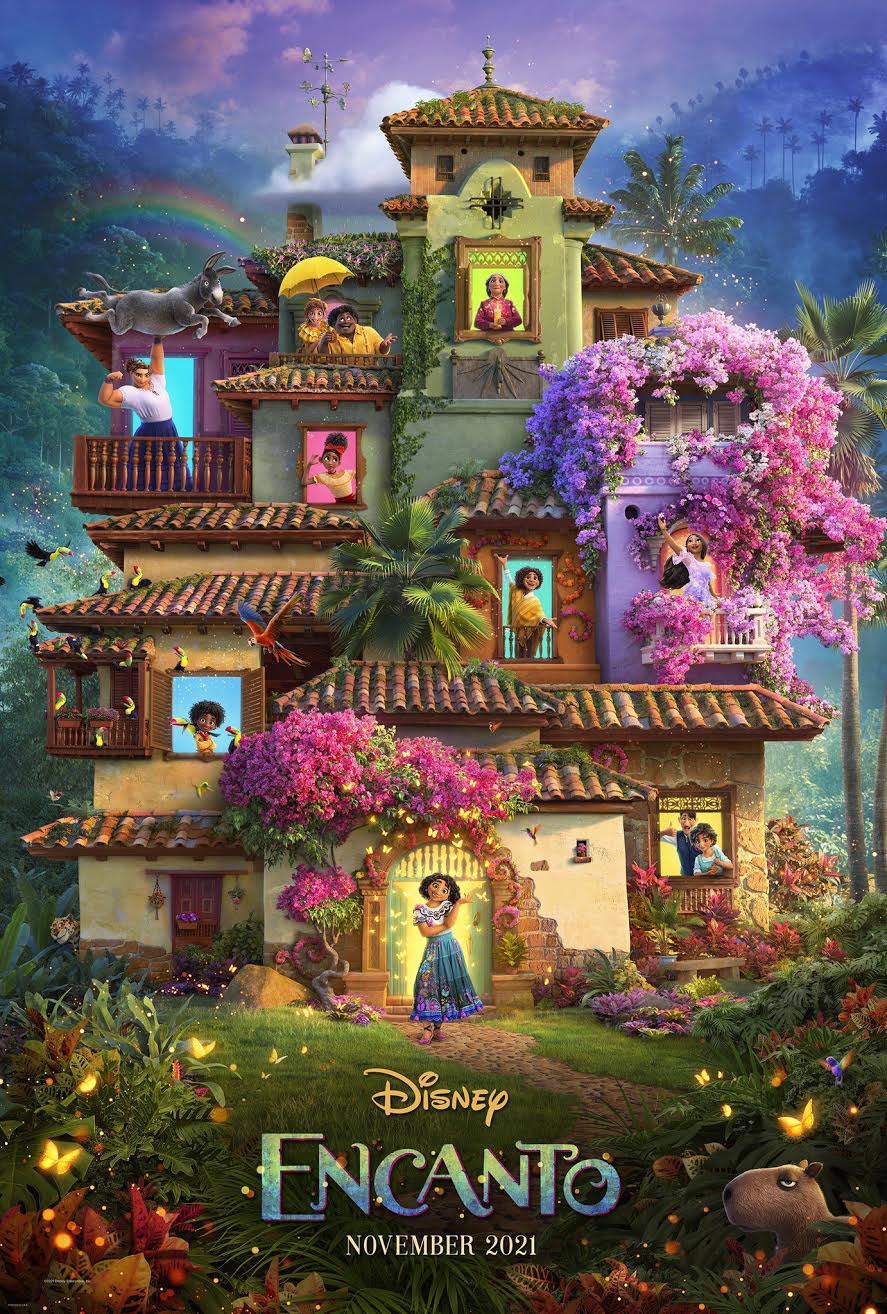 Marking Disney’s 60th animated feature, the Colombia-set film will follow family members who all possess magical powers, like super-strength, shape-shifting, and the ability to control animals and plants. However, Mirabel, voiced by “Brooklyn Nine-Nine” and “In the Heights” star Stephanie Beatriz, is the only person to not possess a special gift. When she discovers that her family’s magic might be under threat, she realizes that she is the only one who can save it. The film is directed by Byron Howard and Jared Bush, co-directed and co-written by Charise Castro Smith, and features music written by Lin-Manuel Miranda.

Read more about "Encanto" in Varierty 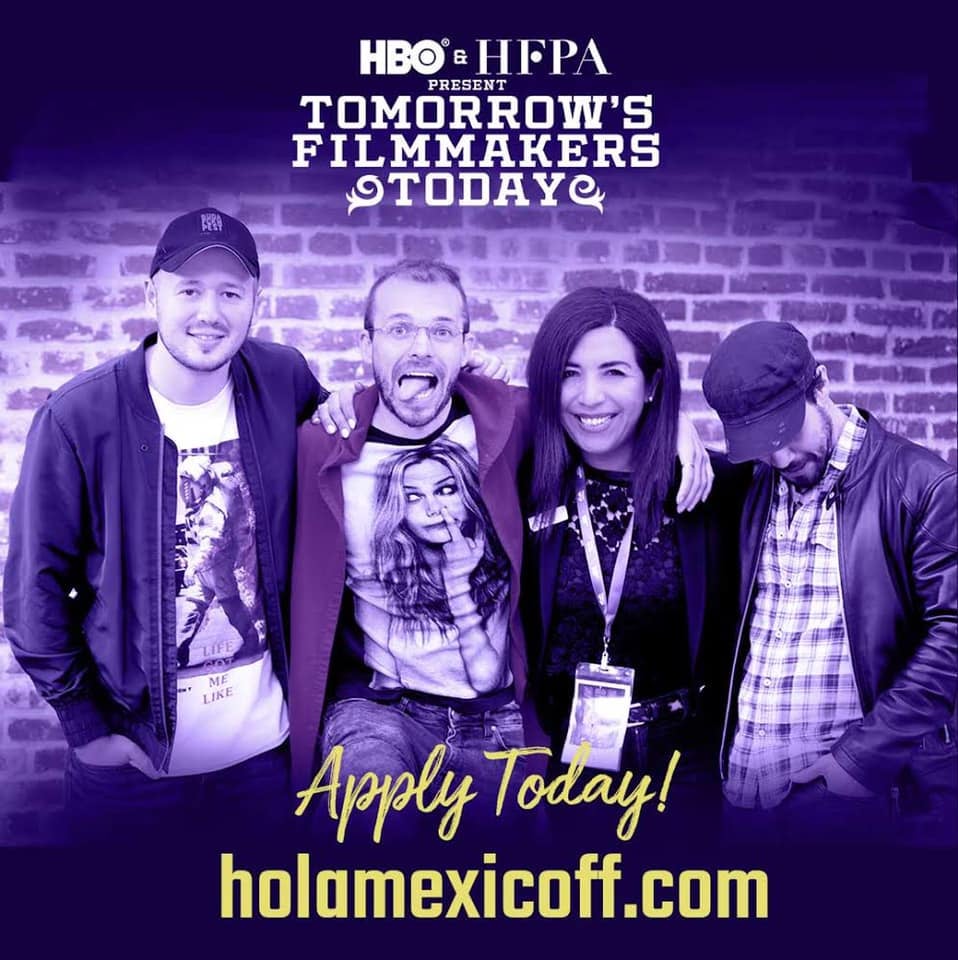 Apply to the 10-day fellowship program for Latinx Emerging Filmmakers in LA. Engage with industry leaders, and showcase your short-film at
@Hola Mexico Film Festival. Only 20 spots available! Applications close on July 9th at 11:00PMPST. 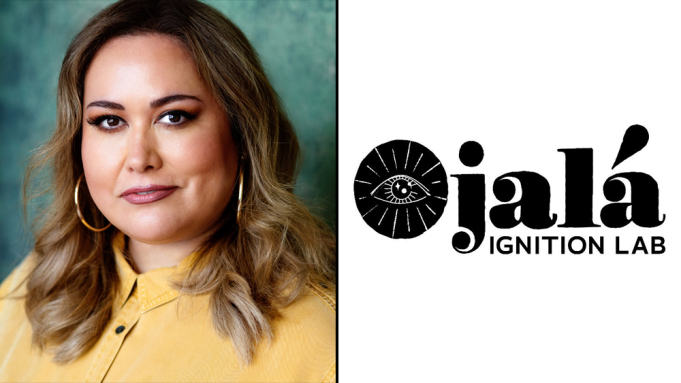 The Ojalá Ignition Lab will last 26 weeks, with sessions generally held once a week in a writer’s group setting designed to generate a pilot script. Additionally, participants will attend a speaker panel once a month. Participants will receive support and feedback from Lab peers, Ojalá and UCP executives. By the end of the program, participants will leave with a finished pilot script, meaningful amplification of their professional profile via press and social media and above all, a close-knit community of peers and allies in the industry intended to help cultivate exciting collaborations and opportunities long into the future.The submission window will close on July 19, 2021 or once they receive 1,000 complete applications, whichever comes first. Submit now!

Learn more about how to apply HERE. 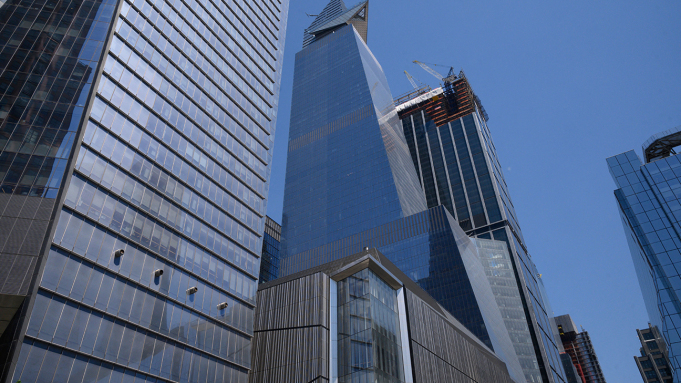 WarnerMedia is launching two equity and inclusion initiatives to help people of color move up its executive ranks. WarnerMedia Fellows is a six-month program open by invitation to all senior vice presidents and above who self-identify as Asian, Latino, Black or multiracial.

Local Sundance Institute Screenings are back and better than ever 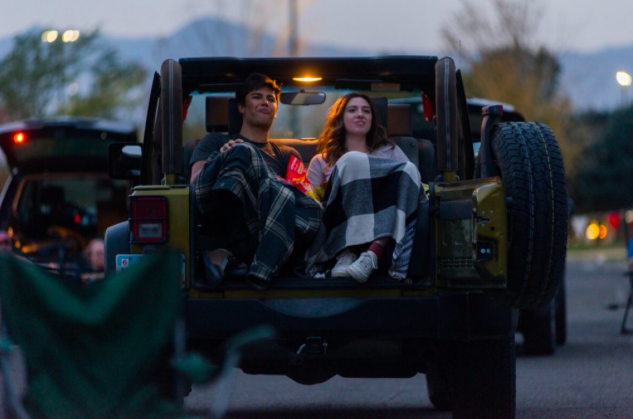 Among the many screenings throughout the year, Sundance Institute is delighted to host this summer’s iteration of For the Locals program on July 14 – 17. Don’t miss this moving set of award-winning films from the 2021 Sundance Film Festival, hosted at Park City’s own Utah Olympic Park and some of Salt Lake City’s most influential and historic venues. 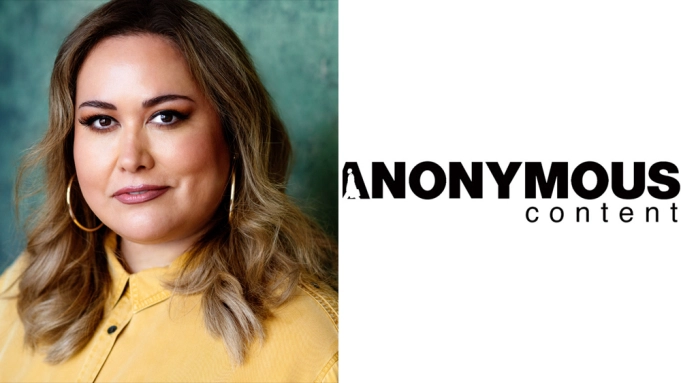 Tanya Saracho will be having her directorial debut with the movie Mala Hierba as she teams up with Anonymous Content to adapt her border town-set drama. The partnering with Anonymous comes just over a couple of weeks after Saracho launched the Ojalá Ignition Lab in conjunction with UCP, a division of Universal Studio Group.

The play touches on the life of a Lone Star state trophy wife who begins to see the cracks in her life of wealth and privilege as her first and perhaps true love reappears. The possibility of a renewed life together forces a searing decision about what she wants and who she is. 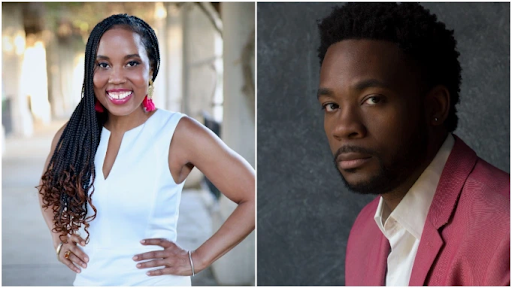 As all platforms, including WarnerMedia’s HBO Max, prepare for the creation of hour-long drama series, they gear up with Mitzi Miller and Jonathan Harris as Vice Presidents of Drama Development. Miller was formerly known as Rainforest Entertainment’s head of development. Harris was a former development executive for Monkeypaw Productions. 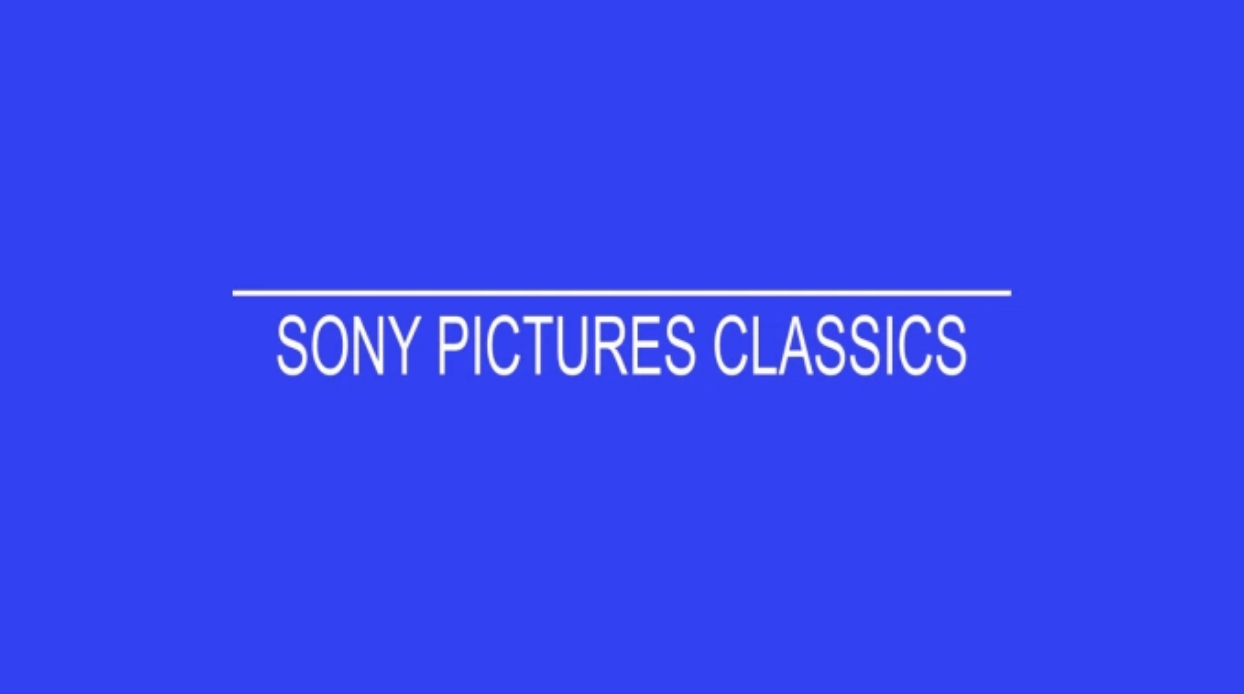 Sony Pictures Classics has taken US, South East Asia, China, India, Eastern Europe and Turkey rights to Florian Zeller’s The Father follow-up, The Son starring Hugh Jackman, Laura Dern, and Vanessa Kirby. The Son follows Peter (Jackman) as his busy life with new partner Beth (Kirby) and their baby is thrown into disarray when his ex-wife Kate (Dern) arrives with their troubled and distant teenage son, setting the family on a dangerous collision course.

The producers include Iain Canning and Emile Sherman, Joanna Laurie of See-Saw Films, Christophe Spadone and Zeller. The film will be funded by Film4 and Ingenious Media. Production will begin in August. 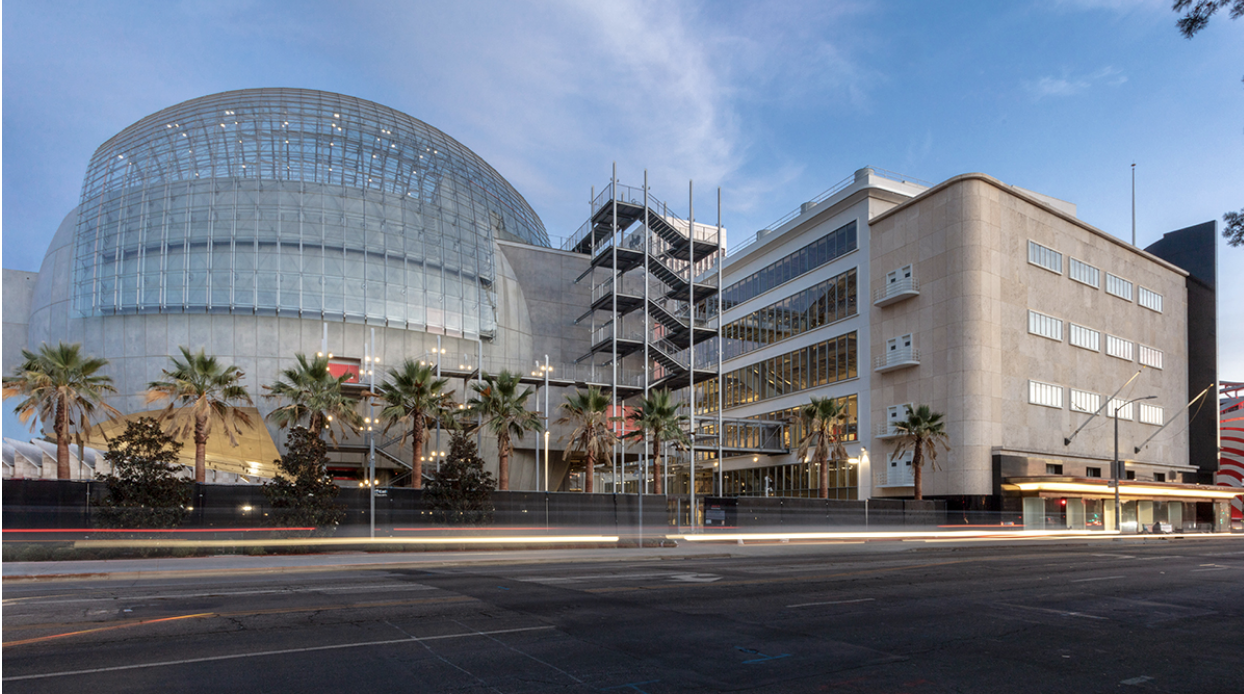 As the Academy Museum opening, September 30th, approaches, it has been announced that timed advance admission tickets will be available beginning on Aug. 5 at 9:00 a.m. PT. The museum will be offering free admission to visitors who are 17 and under.

General admission tickets will be $25 for adults, $19 for seniors (age 62+) and $15 for students. In addition to free admission for visitors ages 17 and younger, California residents with an EBT card will also be free. Tickets will only be available through advance online reservations via the Academy Museum’s website and a new app for IOS and Android, which launches Aug. 3.

10 Best Movie Musicals Of All Time, According To The American Film Institute 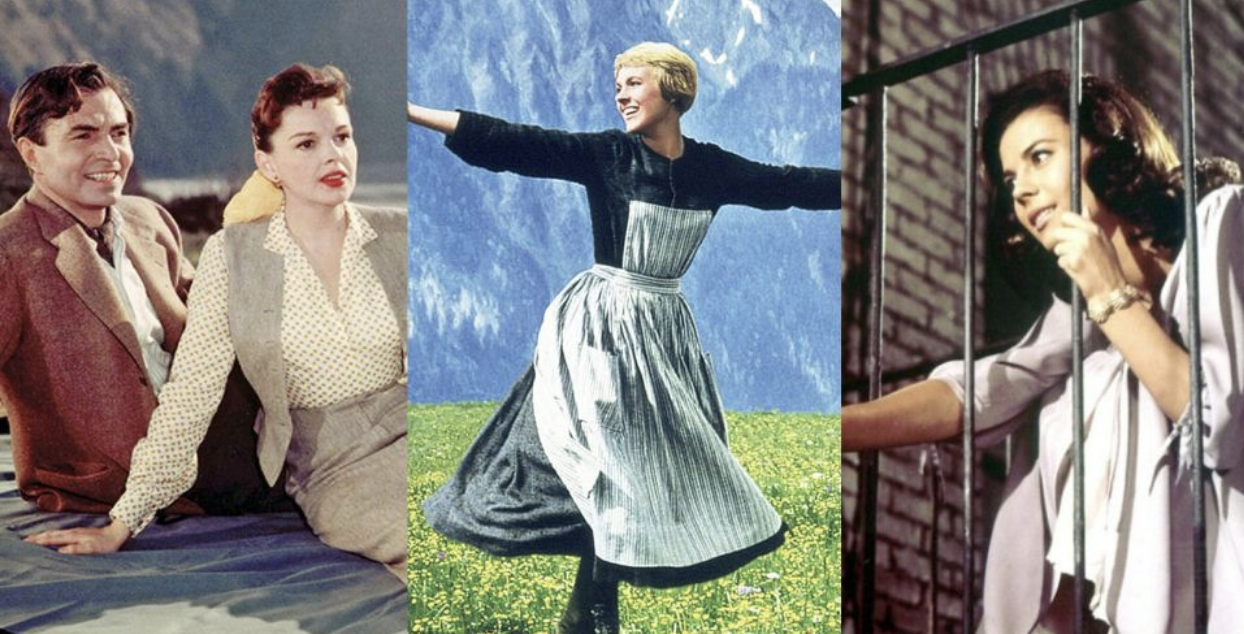 The American Film Institute released their rankings for the top 10 best movie musicals of all time. Musicals have been a key component to the entertainment industry and continue to be, as seen through new talents like Lin Manuel Miranda.

Through the rankings of The American Film Institute, there are Hollywood classics like My Fair Lady and Mary Poppins. Read more about their rankings here. 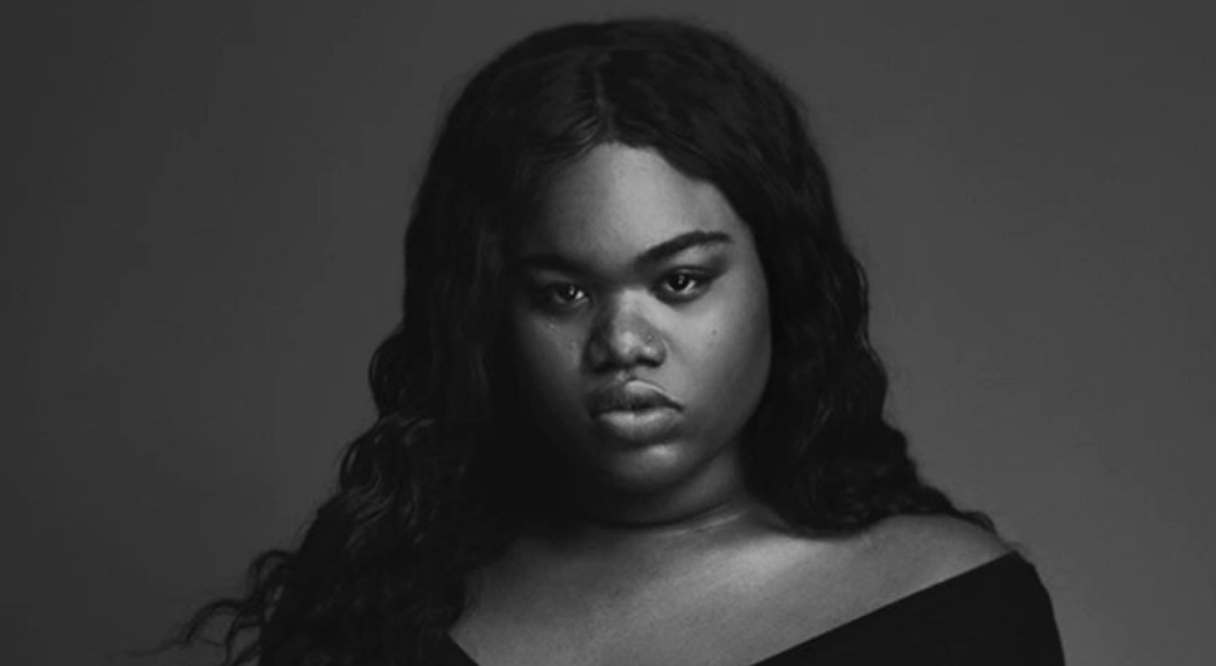 CAA has signed actress, model, activist and creative, Jari Jones, for representation. Jones made history during the 2019 Cannes Film Festival with the film Port Authority. She was the first Black trans producer to have a film in competition at the fest.

Jones’ accomplishments have been publicized through sources such as British Vogue, The Washington Post, The New York Times, Teen Vogue, and Paper magazine. CAA’s representation is expected to further the success of the talented Jari Jones.