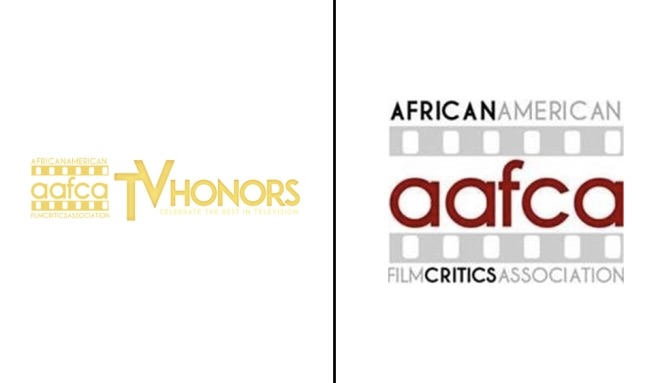 The AAFCA makes preparations for their 4th annual AAFCA TV Honors. On July 18th, the association will announce the

On July 18th, AAFCA will announce winners in 14 categories, including best actor, best actress, best comedy series, best drama series, and more. Those winners will be recognized and celebrated alongside the honorees at the August 20th event.

The African American Film Critics Association (AAFCA) announced its special achievement honorees for the 4th Annual AAFCA TV Honors. They will be celebrated at an invitation-only, in-person luncheon on August 20th at the SLS Hotel in Los Angeles. 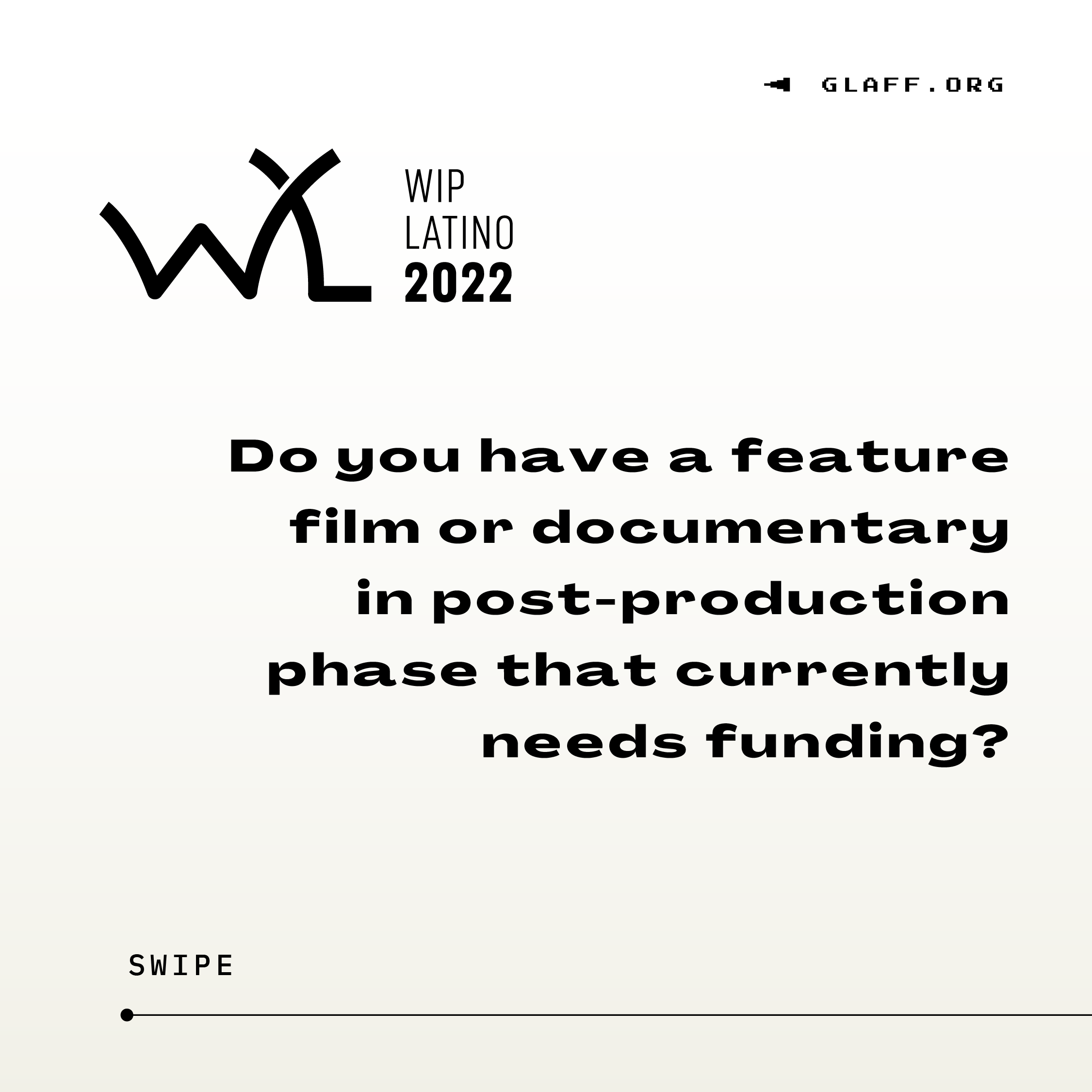 GuadaLAjara Film Festival (GLAFF) and the Work In Progress (WIP) LATINO program are currently accepting projects in the post-production stage. The program provides in-kind and cash support to Latin American and BIPOC filmmakers; projects can be in the editing stage.

WIP LATINO 7 will focus on supporting projects on border, migration, human rights, and social and political themes centered around the Latino and Latinx communities. This is also the framework for the 12th edition of the GuadaLAjara Film Festival (GLAFF). 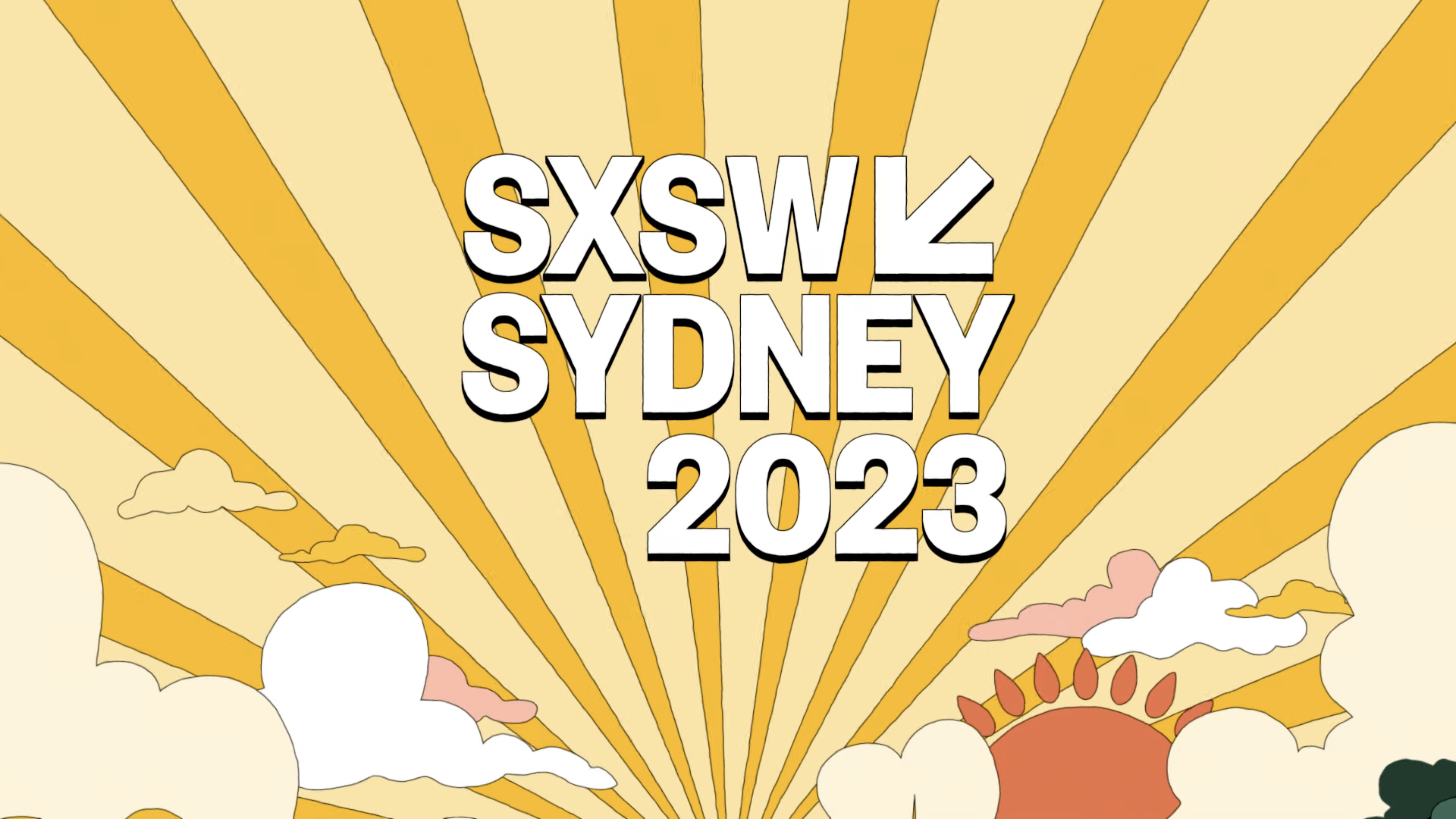 SXSW will expand its horizons beyond Austin, Texas, and introduce the festival to the shores of Sydney, Australia. SXSW Sydney will be the official annual Asia Pacific installment of SXSW, bringing the celebration of tech, film, and music across seven days and nights from October 15-22, 2023.

Get to Know the Directors Behind Three Short Films 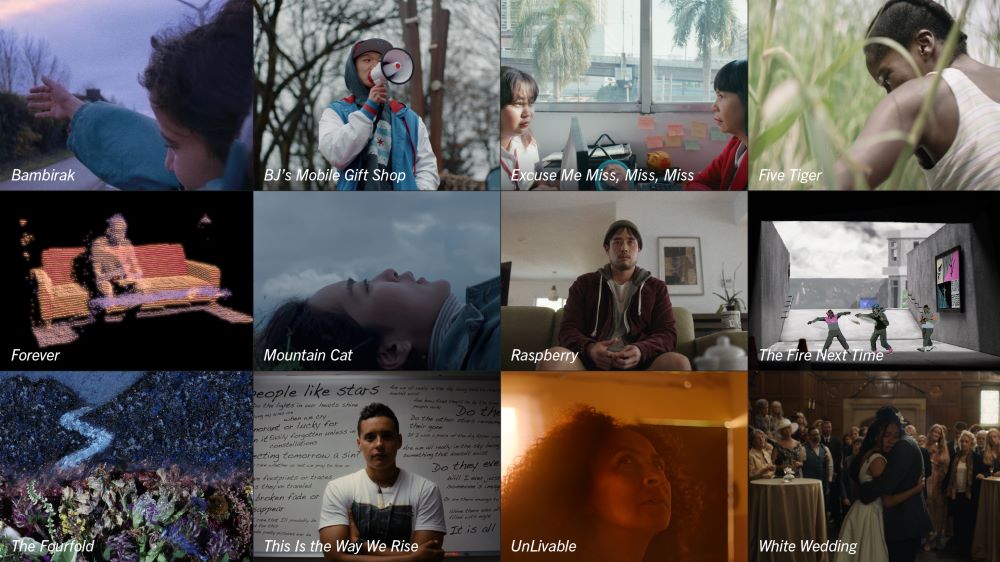 Sundance has released the third installment of their Introducing the Short Films and Their Directors as part of a four-part series. The shorts come from the 2022 Sundance Film Festival Shorts Program. Sundance members enjoy these shorts online from the comfort of their homes.

Members who join by July 18 can also receive access to this curated selection. 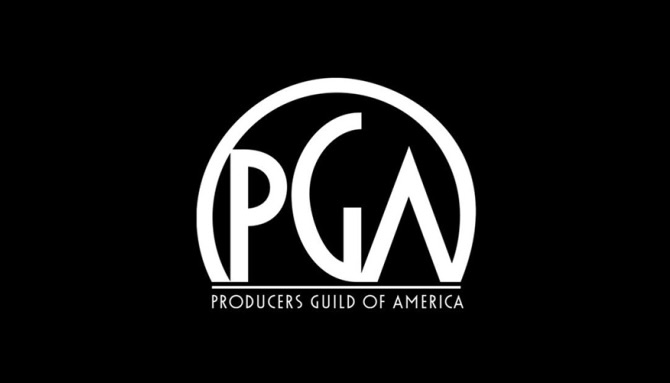 The Producers Guild of America has renewed their PGA Create, a lab program for early-career creative producers from underrepresented backgrounds.

This second year of the PGA Create will take place this November, while the documentary cycle will occur sometime in the Spring. Applications opened on Thursday and closed on July 22. Accepted applicants will be invited to participate in special programming throughout the year. 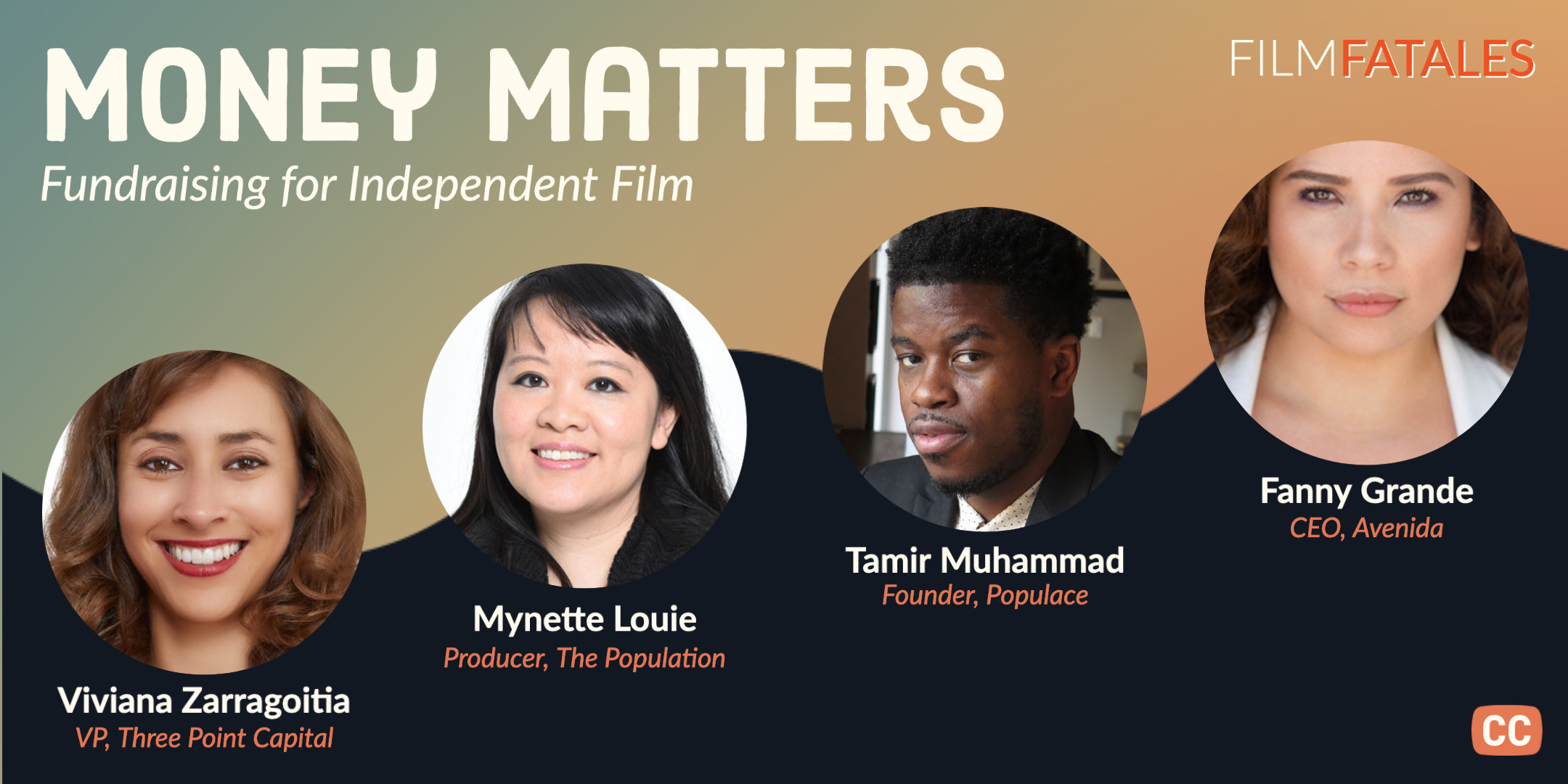