In this week's partner news, read about OneFifty acquiring rights for Sundance Winner Son of Monarchs, opportunities for screenwriters, MACRO's Charles King being honored in Bloomberg's Portrait episode, and more! 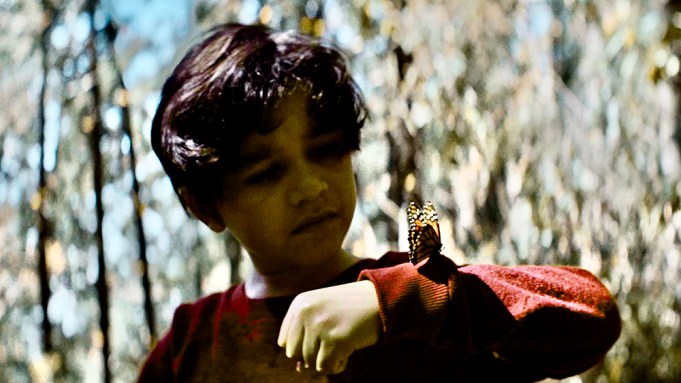 WarnerMedia OneFifty, WarnerMedia’s content innovation hub, has snagged the U.S. rights to the winner of the Sundance Film Festival Alfred P. Sloan prize, “Son of Monarchs,” for HBO Max where it will start streaming this fall. “This film exemplifies what WarnerMedia OneFifty is all about: It is a powerful, unique, and bold vision from a talented creative team and an innovative filmmaker that perfectly juxtaposes, art, science and culture,” said Axel Caballero, VP, WarnerMedia, artistic and cultural innovations, and head of WarnerMedia OneFifty.

News comes just a few weeks before this year’s NALIP Media Summit where “Son of Monarchs” will be showcased. OneFifty is a long-standing partner of NALIP, an organization committed to showcasing multicultural stories and supporting Latinx creatives.

IDA’s Rick Perez on the Dangers of Relying on a Documentary A-List: ‘We Need a Chorus of Diverse Voices’ 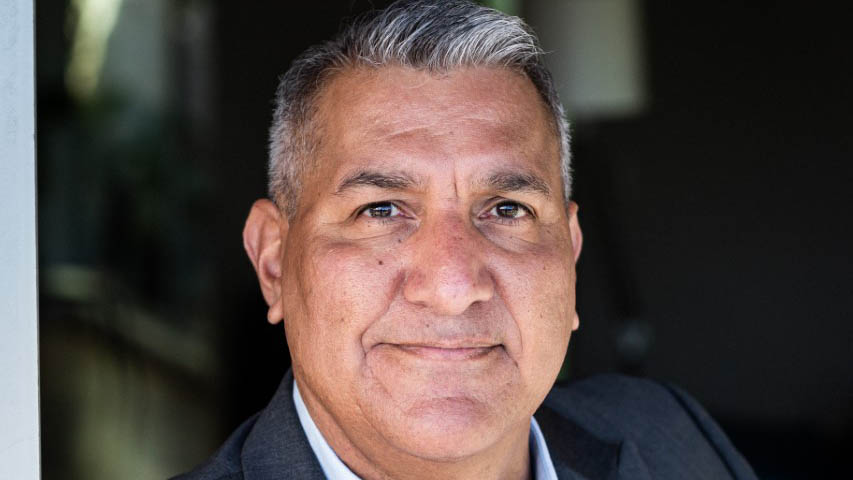 In May, Richard Ray “Rick” Perez became the first person of color to serve as executive director of the Intl. Documentary Assn., taking over for outgoing leader Simon Kilmurry following a six-year run. He spoke with Variety about his vision for the IDA’s future, the lack of inclusion in documentary filmmaking and the social consequences of telling nonfiction stories through A-lister lenses.

Outfest Partners With Netflix And eMinutes On Screenwriting Lab 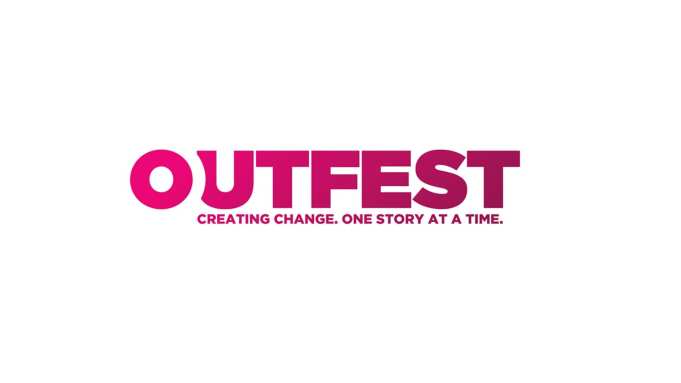 Outfest announced a partnership with Netflix and law firm eMinutes in support of its 2021 Outfest Screenwriting Lab. Through this year’s program, eight LGBTQIA+ screenwriters will have the opportunity to be mentored by top industry showrunners, executives, and writers who will offer professional development, scriptwriting support, and insight into the latest trends within the industry.The week-long Lab will take place over Zoom in October, and applications are now open. In an effort to make the program more accessible, Outfest will waive the submission fees for up to 300 applicants, and provide two scholarships to help financially support two of the selected participants. Read more on Deadline. 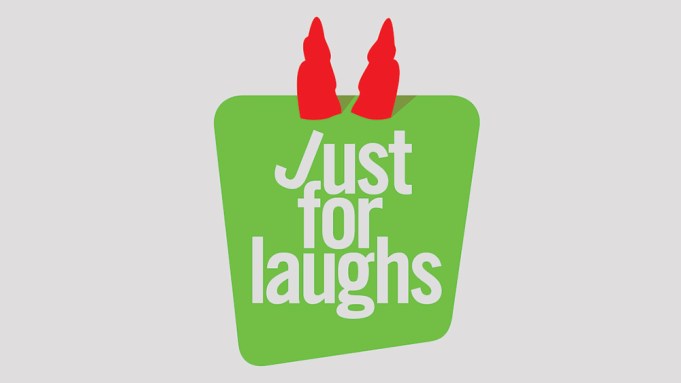 Courtesy of Just for Laughs

Just For Laughs Montréal announced that the comedy festival will return with an all-new hybrid format on July 26-31. Featuring performances and appearances from some of the world’s most influential names in comedy, this year’s festival will combine online and in-person shows live from Montréal, New York City and Los Angeles. Read more about the festival on Variety. 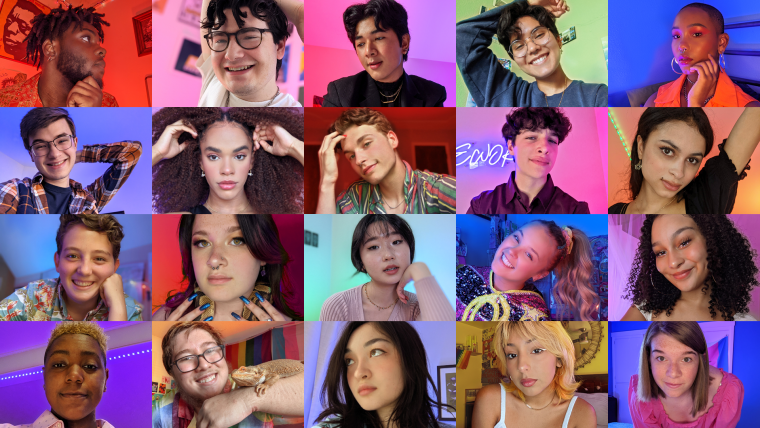 GLAAD revealed its second annual 20 Under 20 list, spotlighting twenty young LGBTQ people, ages 20 and under, who are accelerating acceptance of LGBTQ people while shaping the future of media and activism. GLAAD’s 20 Under 20 list is presented by Google.GLAAD President & CEO Sarah Kate Ellis said, “Whether it's driving LGBTQ visibility and representation in national politics, local activism, music, or Hollywood, the honorees on this year’s 20 Under 20 list are a testament to the power that young LGBTQ people have to create lasting cultural change.” Read more here.

How This Black Mogul Is Disrupting the Movie Business 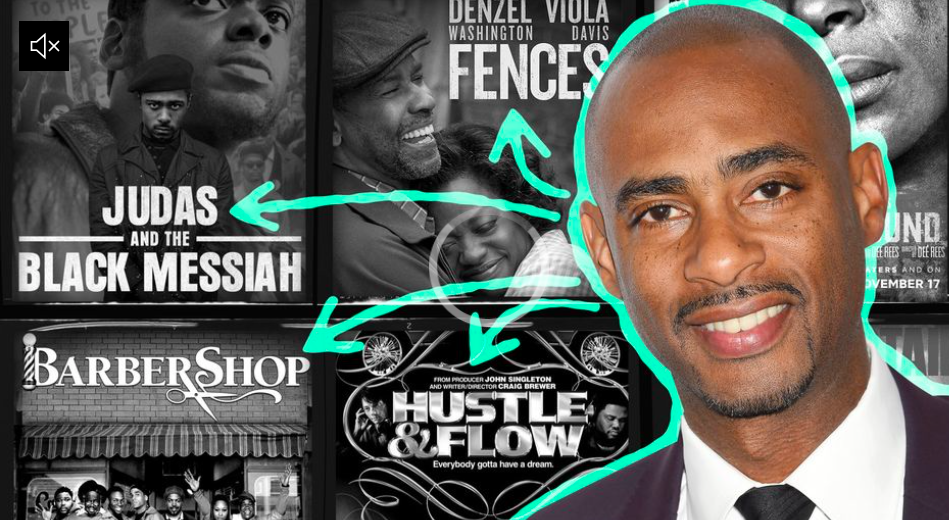 Charles D. King has emerged as one of Hollywood’s ascendant powerbrokers. In an industry with a long history of marginalizing filmmakers of color, King's consistently acclaimed, Oscar-quality content has made him impossible to ignore. Watch the full "Portraits" episode on the founder of Macro on Bloomberg.

Enter to share over $100,000 in cash and prizes and get your script in the hands of industry reps! The Big Break Screenwriting Contest only accepts online entry of feature film and television screenplays (original pilot scripts only).

For a discount of $10 off per Big Break entry! Use code: NALIPBB21 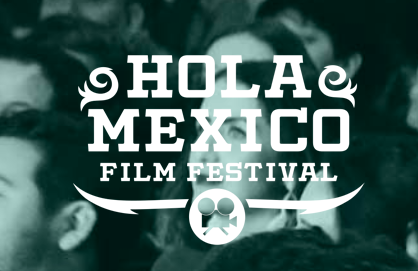 2021 marks the 13th edition of the Hola Mexico Film Festival which will take place both virtually and in-person on September 17-26, 2021.

Founded by Samuel Douek with the mission to bring the best in Mexican cinema. The festival looks at independent documentaries, dramas and everything in between. And the program results in a hand picked selection of the best stories that are coming out of Mexico.

To stay up to date with the latest updates and learn more about the festival click here. 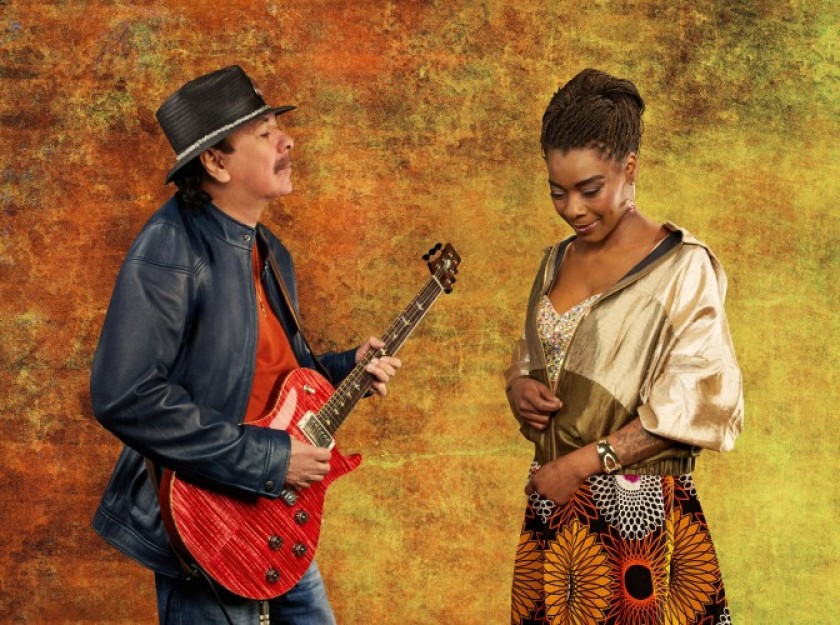 Carlos Santana is shown in 2019 with Spanish-African vocal star Buika, who is featured on his album, “Africa Speaks.”
(Photo by Maryanne Bilham / Courtesy Jensen Communications)
Carlos Santana has been selected to receive the 2021 Hispanic Heritage Legend Award.

“As we focus on diversity and inclusion, Carlos has been doing exactly that since he started his remarkable career by blending genres to create an alchemy of sound, spirit and energy since he started including rock, jazz, blues, Latin and African rhythms, among others. His approach to music is a model for how our country and world should unite. We are also excited to have an amazing group of artists pay tribute to Carlos through a compelling performance during the Hispanic Heritage Awards on PBS. We look forward to celebrating Latinx accomplishment, vision and culture with all of America as we honor Carlos and his remarkable presence.” 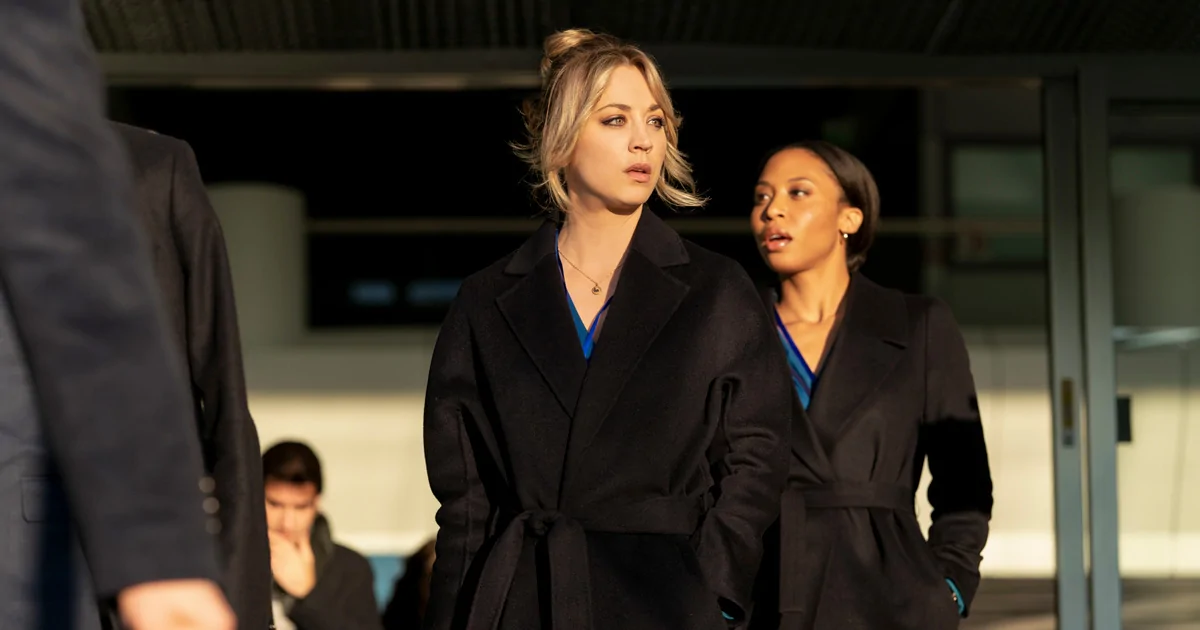 WarnerMedia became one of the last big media companies to finish this year’s upfront negotiations, in what is likely the last time it will conduct upfront business prior to its upcoming merger with Discovery. The company said it had concluded the most successful upfront in WarnerMedia history, with record revenue. Read more here. 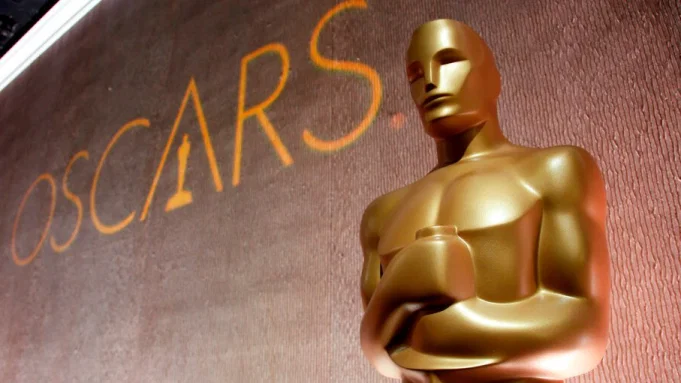 Rules and regulations for the 94th annual Oscars have been approved by the AMPAS board of governors and were released Wednesday morning. As previously announced, most of the pandemic-related changes instituted last year — including loosening requirements of eligibility for streaming and VOD movies — will remain intact for the shortened 2021 year, which includes films released between March 1-December 31, 2021. Learn more on DEADLINE.