Submit Your Film to the Tu Cuentas! Cine Youth Fest 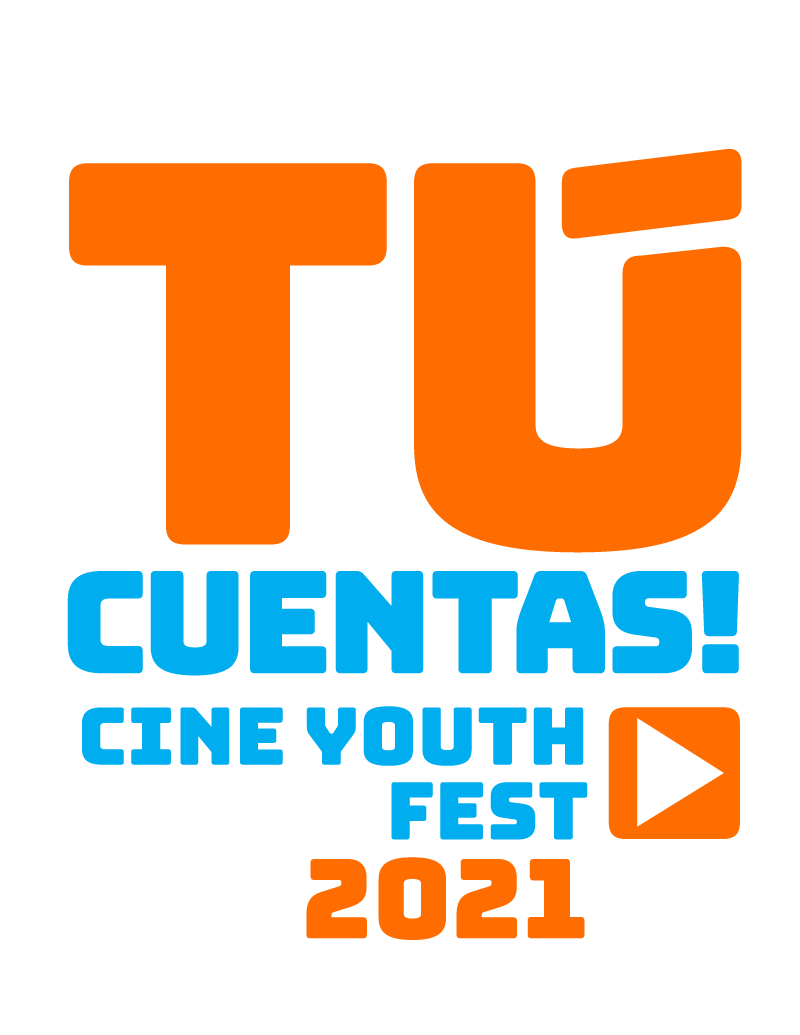 Tu Cuentas! Cine Youth Fest is more than just a film festival.  Powered by HITN-TV, America’s only Spanish language television network, Cine Youth Fest is an initiative that provides a platform to raise awareness to Latinx voices both on and off the screen.  Cine Youth Fest is bringing a community of talented storytellers together sharing their experiences, diversity, and cultures to lift and inspire the next generation of content creators.  Join Cine Youth Fest for monthly virtual panels featuring  award winning filmmakers, media advocates and creatives all sharing their stories and providing resources that will make lasting impact in the filmmaking community for years to come. 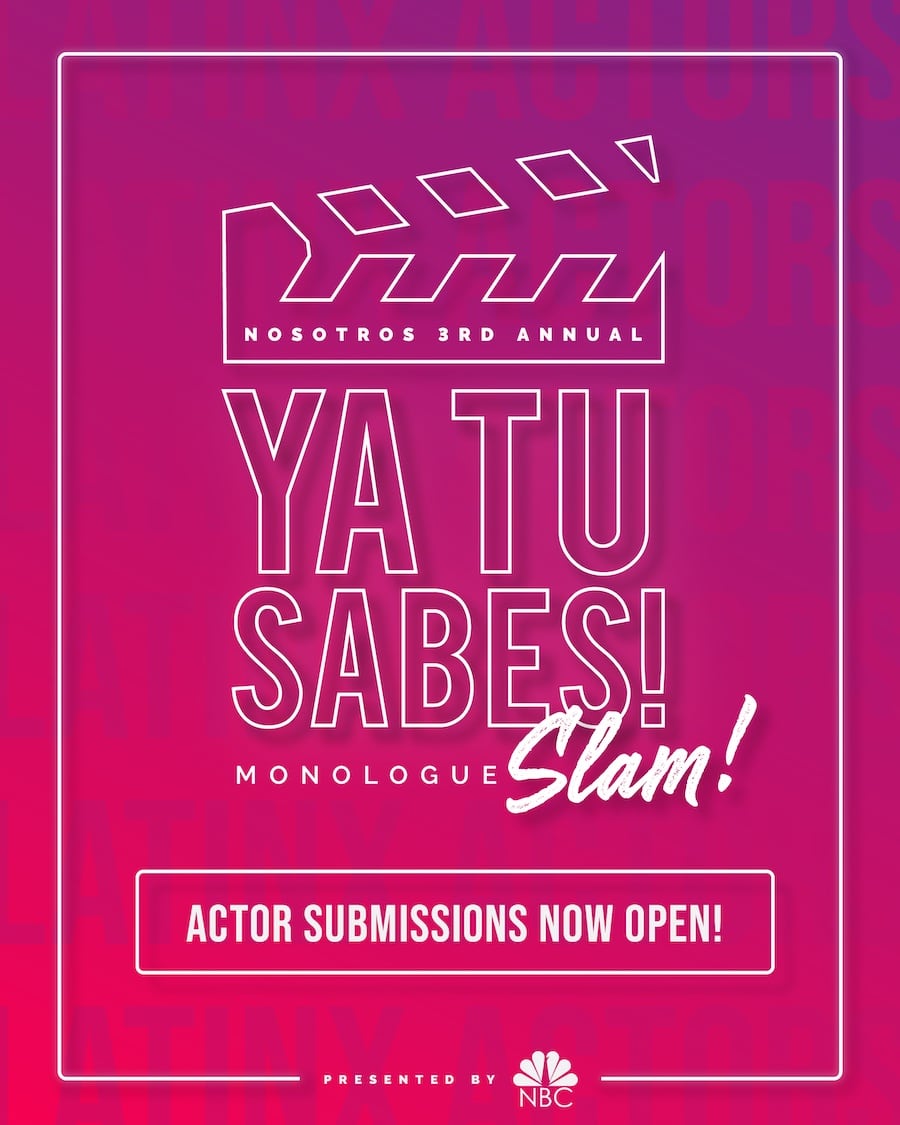 Nosotros is currently seeking self-tape submissions (5 minute max) for their upcoming 3rd Annual Ya Tu Sabes Monologue Slam presented by NBC. To audition, select up to two monologues from their list of original monologues. All Latinx actors (including gender fluid, non-confirming, and people with disabilities) are encouraged to submit. Learn more HERE 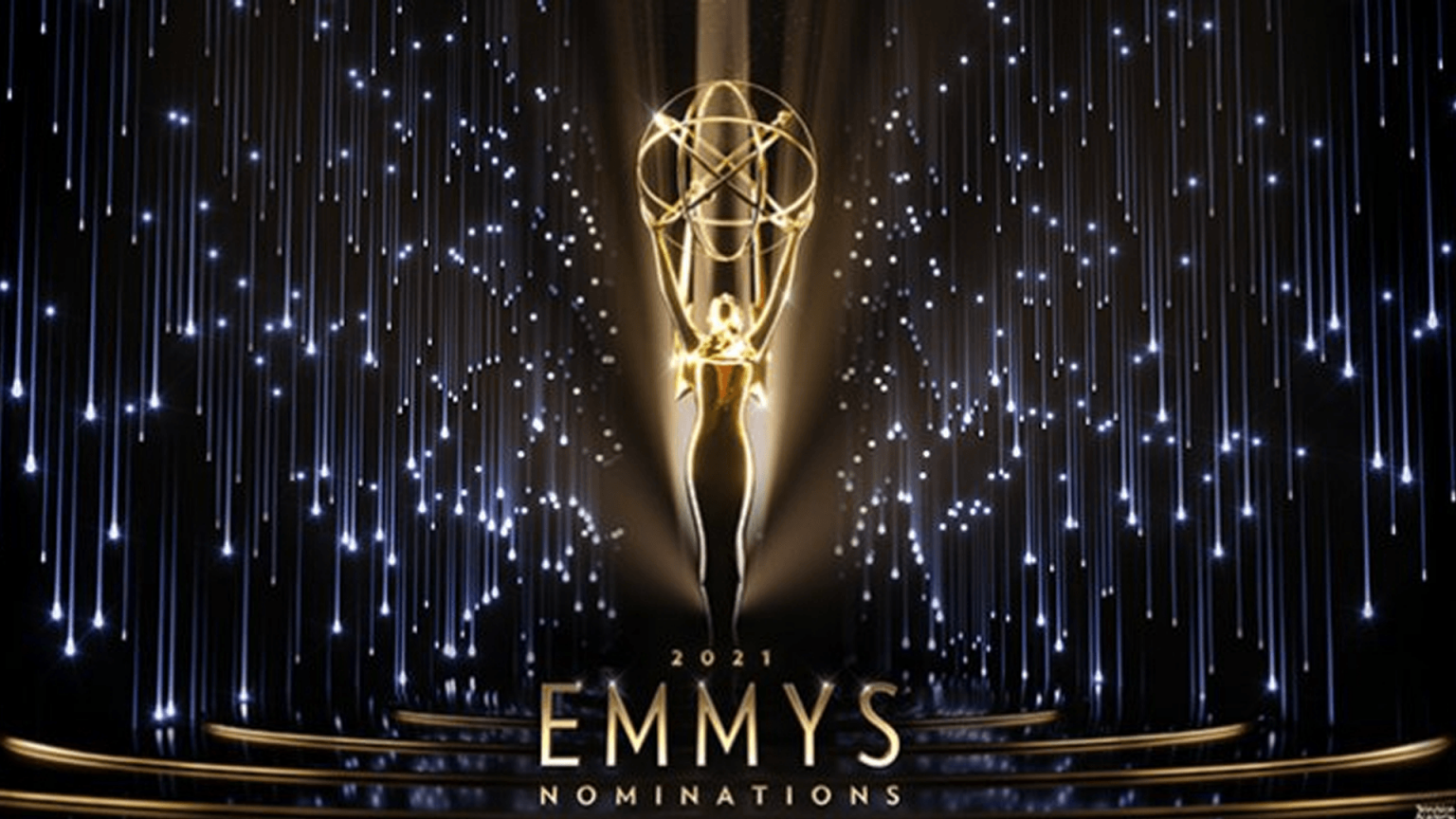 AFI is proud to celebrate all of the talented AFI Conservatory Alumni and their projects honored by the Academy of Television Arts & Sciences this week. Announced by Ron Cephas Jones (THIS IS US) and Jasmine Cephas Jones (BLINDSPOTTING) who made history in 2020 as the first father-daughter duo to win Emmy® Awards in the same year, the nominations for AFI Alumni and their projects range from the groundbreaking series POSE and LOVECRAFT COUNTRY, to the record-setting THE QUEEN’S GAMBIT and MARE OF EASTTOWN, to WANDAVISION, SOUTH PARK, the documentary ALLEN V. FARROW and more, showing the diverse work and impact created by AFI storytellers.

From Acting To Advocacy: How Diana Elizabeth Jordan Is Working To Normalize The Disability Experience In Hollywood 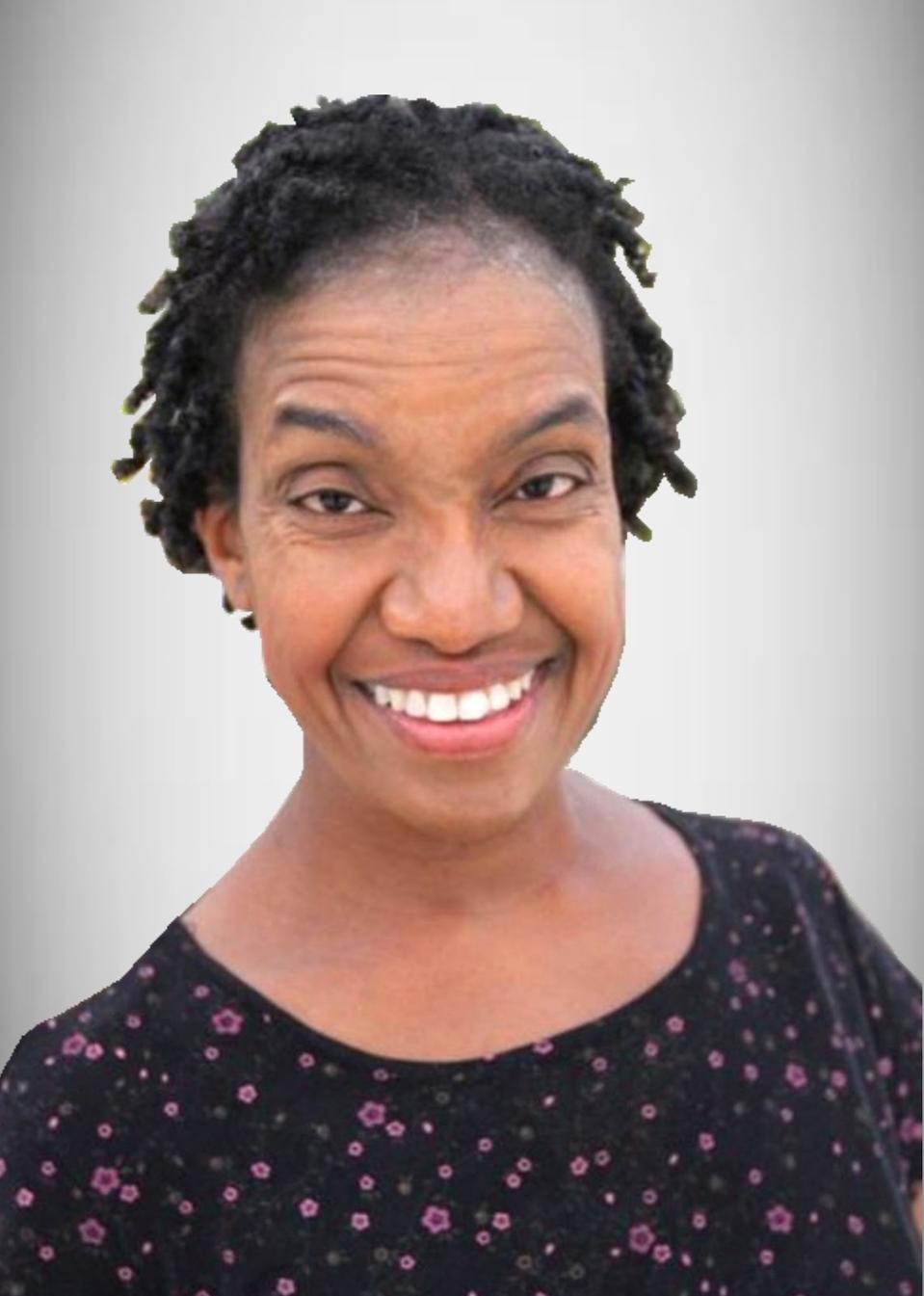 When Diana Elizabeth Jordan auditions for acting roles in Hollywood, she thinks about representation. Jordan, a Black woman with cerebral palsy who has worked in the entertainment industry for more than two decades, understands what it would mean to a younger generation of aspiring disabled or minority artists—to see her on screen.

When she isn't busy teaching, Jordan is acting in short and feature films. She's also produced films for the Easterseals Disability Film Challenge; in 2016, she was honored by the challenge with the ‘Best Actor Award’.

Read the full piece on Forbes

The Sundance Institute and WIF (Women In Film, Los Angeles) today announce the projects and creators selected for the annual WIF and Sundance Institute Financing Intensive. The Intensive is designed to help women producers—fiction and documentary—build the skills and relationships necessary to advance a feature-length project to the next stage of financing success.

The SXSW Panel Picker, the crowdsourced panel submission and voting portal for SXSW 2022 is now open.  SXSW 2022 runs from March 11-20 next year and the entry process for proposed panels runs through July 22. Community voting to chose which panels will be featured runs Aug 10 – 26. All SXSW deadlines end at 11:59 PM Pacific Time.

HIGH ON THE HOG – A DELICIOUS ROUNDTABLE CONVERSATION

Understanding that Black food is American food, Chef and writer Stephen Satterfield guides us through the delicious history of food from Africa to Texas in the docuseries titled HIGH ON THE HOG: A Culinary Journey from Africa to America.

The African American Film Critics Association (AAFCA) hosted a roundtable conversation with Stephen Satterfield and Executive Producers Karis Jagger and Fabienne Toback on how they brought the spirit of the book to the screen.