See what's new with some of our partners! 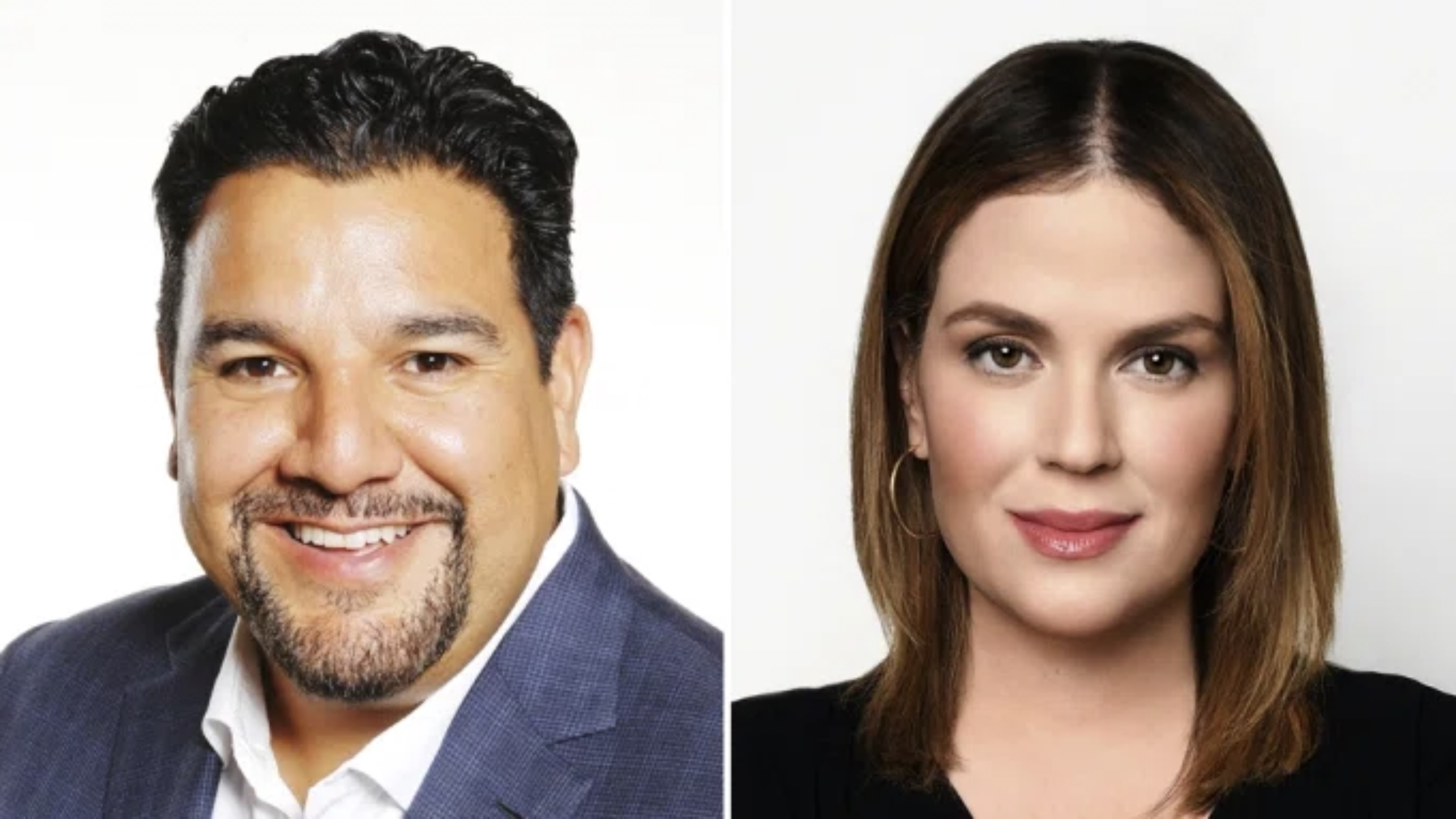 Standing as "one of the highest-ranking Latino executives in Hollywood" is Cris Abrego. His rise to the top stems from 25 years of passion and perseverance for an industry that made it difficult for, as he states, people like him to get in. His story is a testament to the limitless possibilities within the entertainment industry for the Latine community. 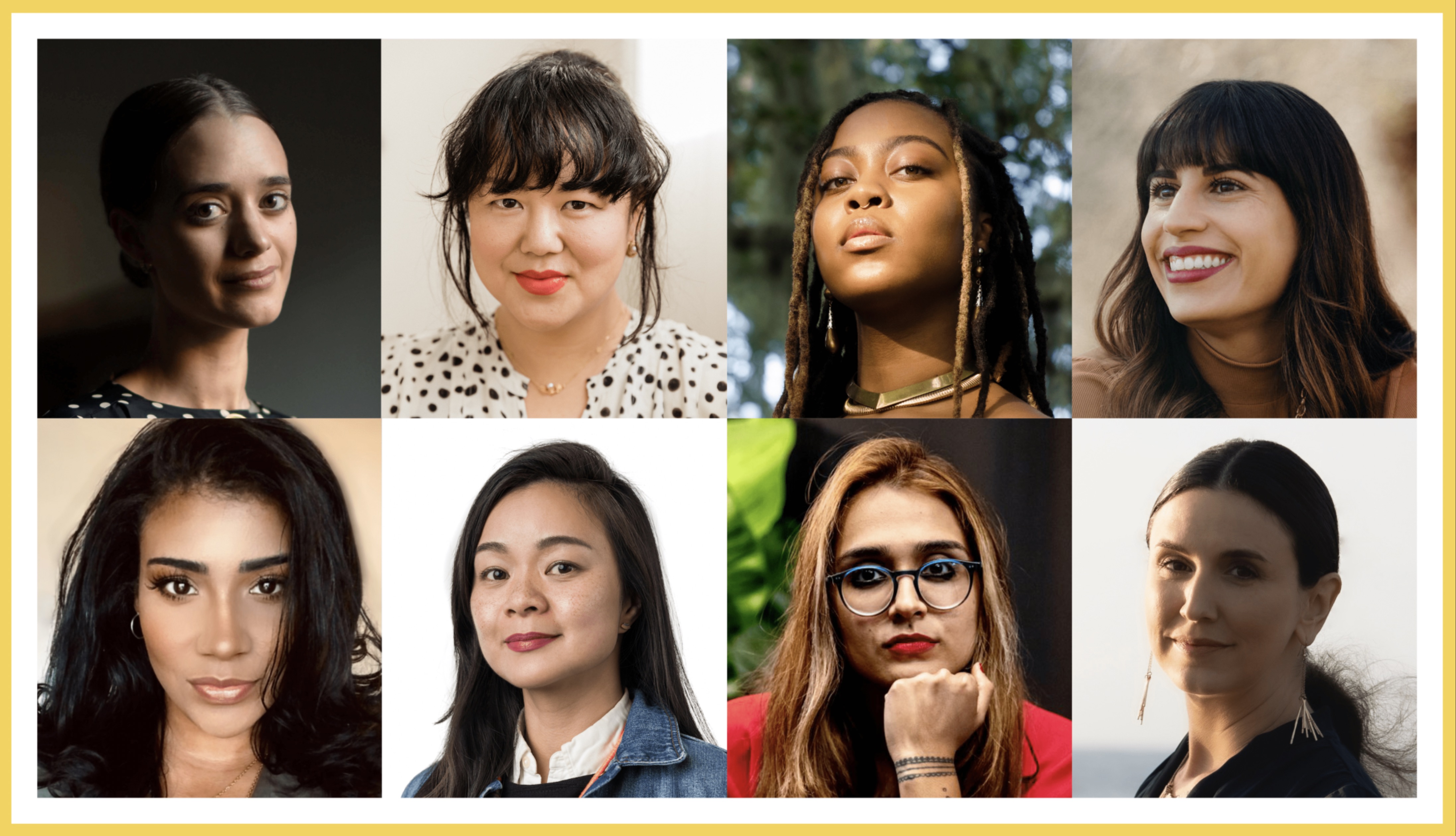 The Sundance Institute has announced the winners for the incoming Women at Sundance | Adobe Fellows group. Supported by Sundance and Adobe, recipients will have support tailored to their respective career paths throughout the year. The fellows will receive mentorship, workshops, coaching, and much more. 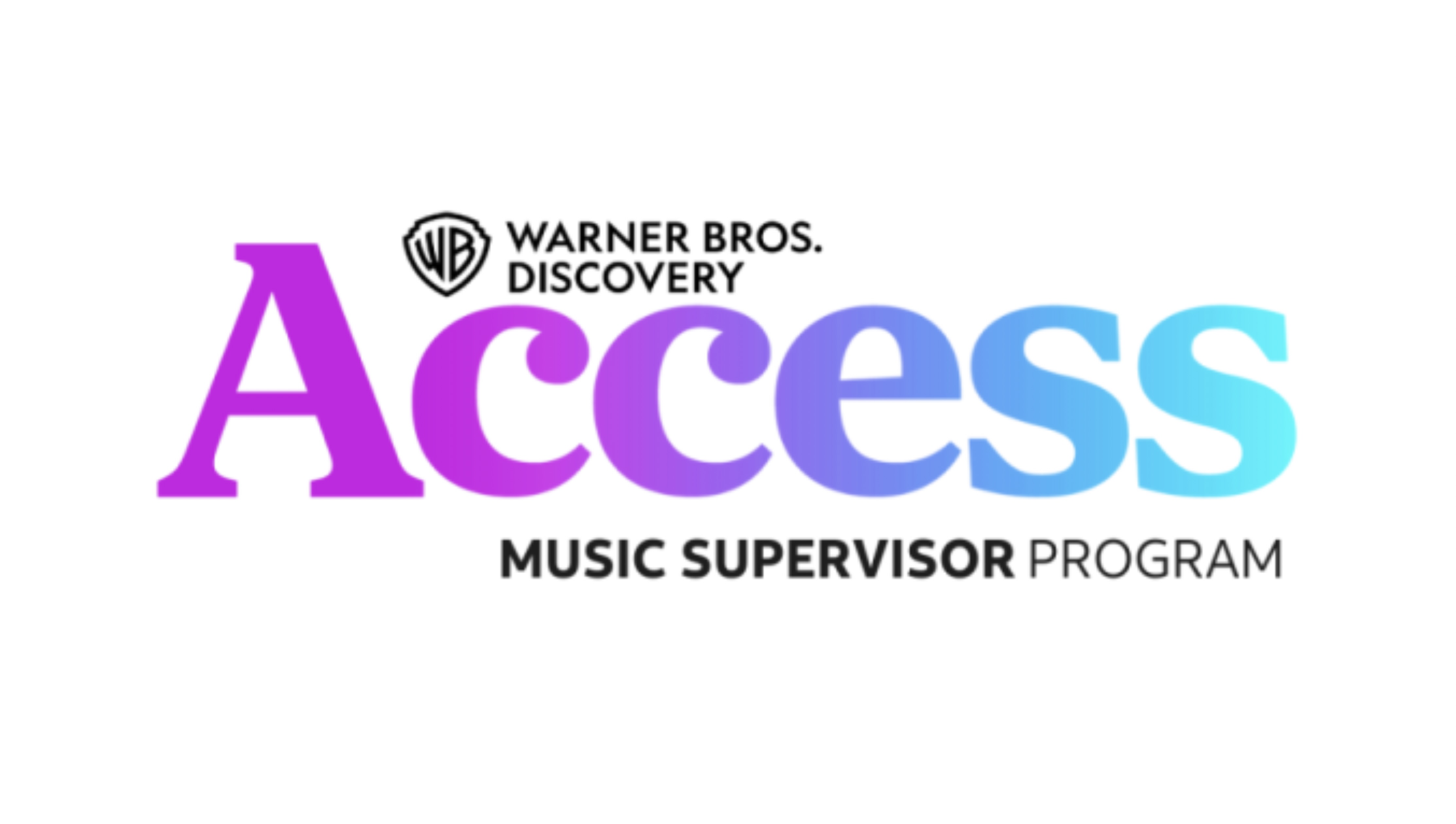 Courtesy of Variety
WarnerMedia Discovery Access announces a new program seeking "aspiring music supervisors from historically underrepresented communities." The new initiative will give training and experience in film and television music supervision. Upon competition in the master classes, the group will have the chance to shadow a WBD music supervisor on a show or feature.
Read more here. 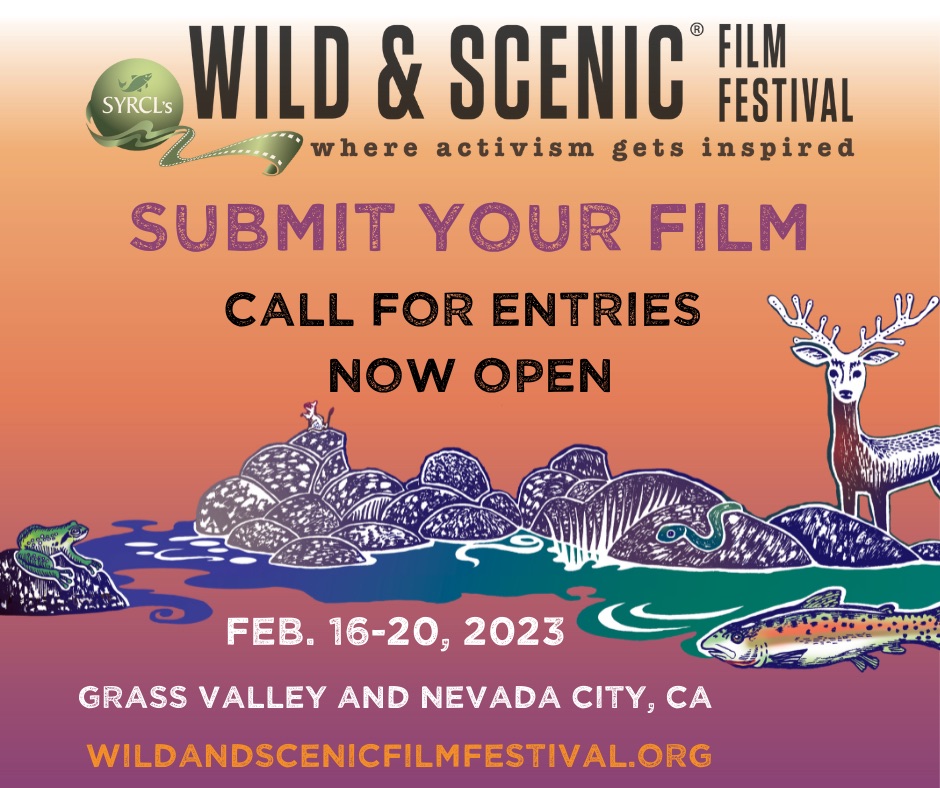 The Wild & Scenic Film Festival (WSFF), one of the nation's largest environmental and adventure film festival, was produced by the South Yuba River Citizens League (SYRCL) and will now be held on President's Day weekend, February 16-20, 2023. The 21st annual festival welcomes the submission of shorts and features about nature, community activism, conservation, and intentional adventure. Special consideration is given to those films that explore the annual theme, "CommUNITY." The festival is excited to kick off the nationwide WSFF tour carrying more than 60,000 people annually and bringing diverse people and ideas together. Despite the challenges presented in the last two years, WSFF has continued to thrive in its mission to inspire activism through film.

WSFF looks forward to returning to in-person screenings for the 21st annual event held in Nevada City and Grass Valley, CA. The "Early Bird" submission deadline is May 29th, with a final deadline of September 2nd. Submit early to take advantage of discounted pricing.

Netflix On Board For Latinx List 2022; Streamer Offering Script Deals To Selected Scribes 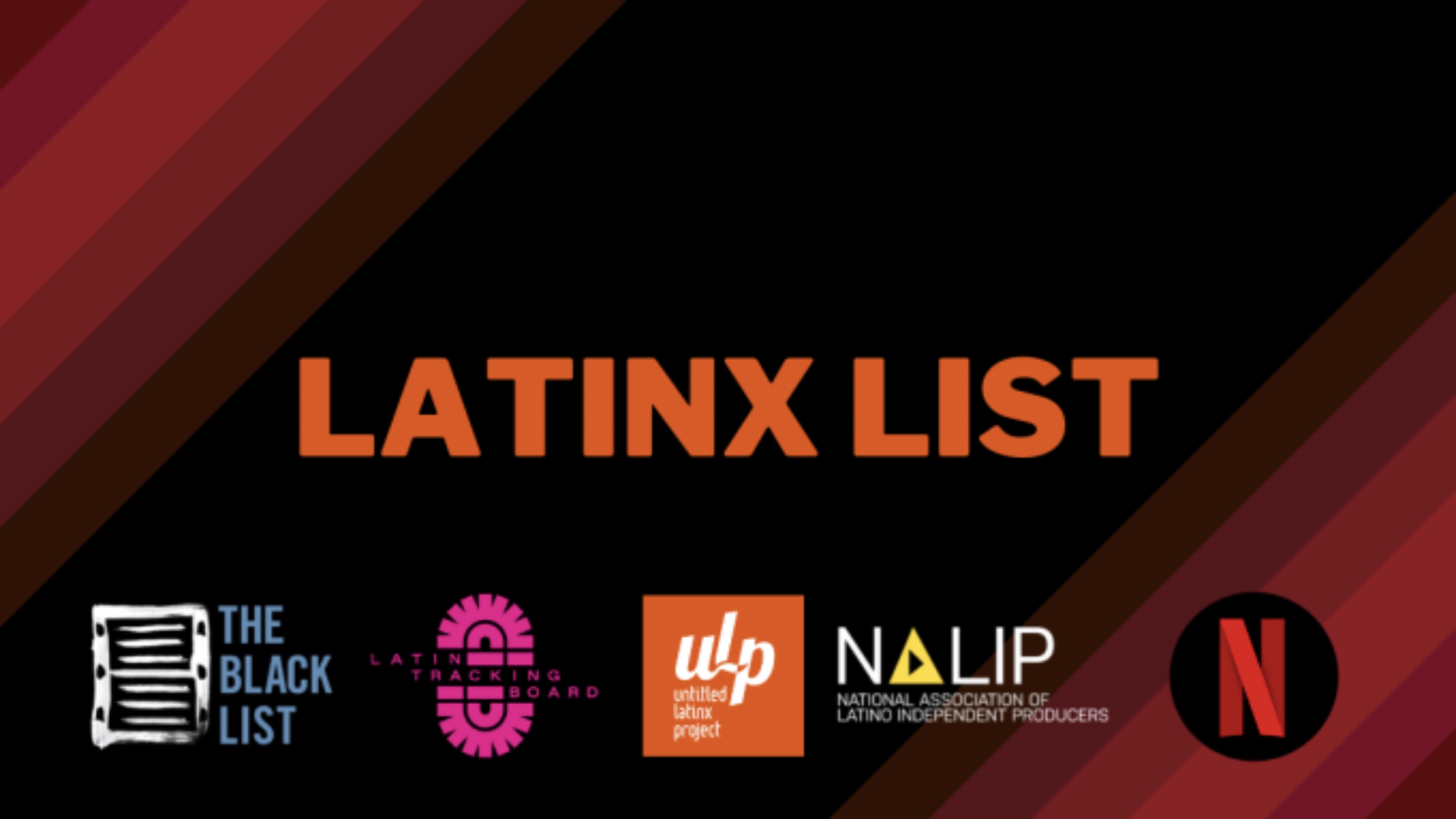