Check out what NALIP partners are up to this week of June 17th, 2021! News from Netflix, the AMPAS, Sundance Institute, and more! 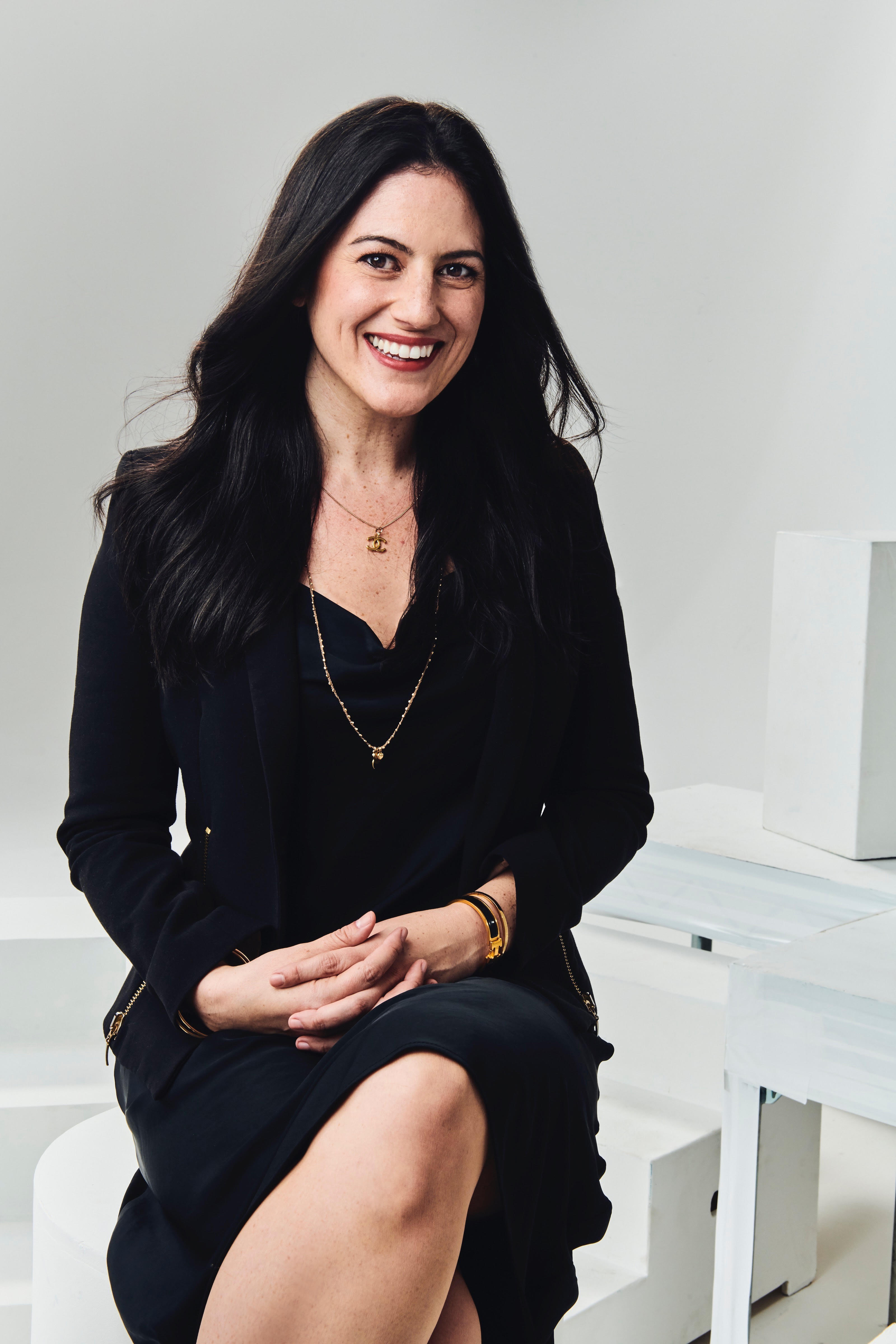 You can thank Netflix executive Carolina Garcia for helping bring shows like “Stranger Things” and “Chilling Adventures of Sabrina” to the streaming screen. Finding a Latinx person at Garcia’s level in Hollywood is a well-noted rarity. Having Latinx leaders in all corners of the industry is important but without representation at the very top, meaningful change will be difficult, if not impossible, to achieve. Lasting change is what Netflix hopes to achieve with a recently-announced plan to invest $100 million to help make its programming more inclusive. 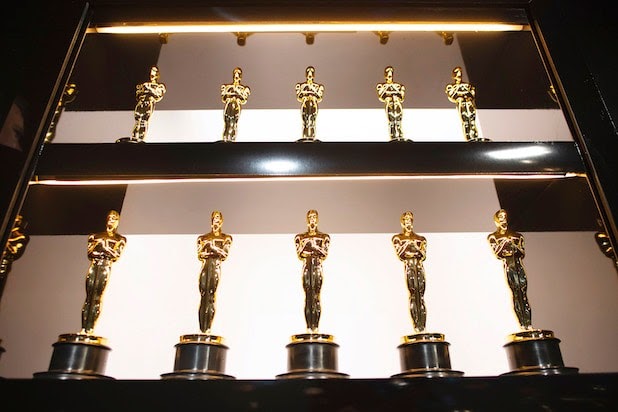 The Academy of Motion Pictures and Sciences has announced the 25 entertainment companies that will be participating in its Gold Rising internship program for aspiring industry professionals. The program is now in its fifth year, and for the second year running, the Gold Rising program will be virtual, allowing applicants from anywhere in the world. The summer internship program places students from underrepresented communities in industry internship positions and with mentorship. 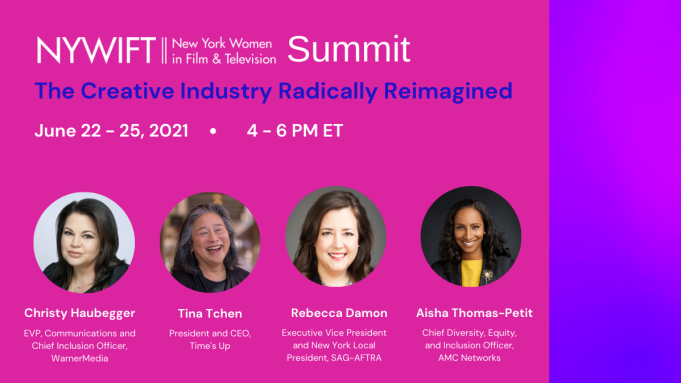 New York Women in Film & Television has announced that the third annual NYWIFT Summit will be held between the 22nd and 25th of June. The summit examines strategies to create meaningful change in the industry, mobilizing support and leadership, which will contribute to creating a more diverse and inclusive Hollywood.

Each day’s virtual program will be available for viewing between 4 and 6 p.m. ET. These programs are free and open to the public, with a suggested donation of $15 for NYWIFT members and $20 for non-members to support NYWIFT’s ongoing advocacy and professional development initiatives. 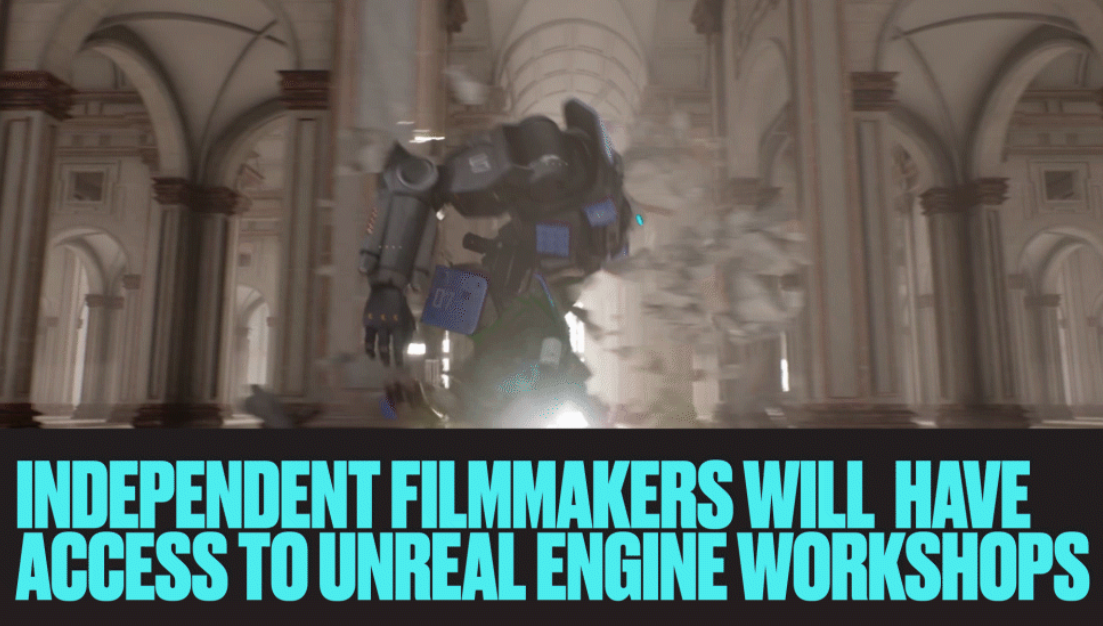 Tribeca Enterprises has partnered with Epic Games to bring Unreal Engine to independent filmmakers. Unreal Engine is an open and advanced real-time 3D creation tool for photoreal visuals and immersive experiences. Tribeca and Epic Games’ partnership will provide curated educational workshops for filmmakers interested in exploring the award-winning engine and its features. The new program will break down barriers to help independent filmmakers gain first-hand knowledge from Unreal Engine experts on how to use the engine’s cutting-edge tools to create compelling immersive worlds.

Every Week: Join the Sundance Institute on Clubhouse for Club Cinema 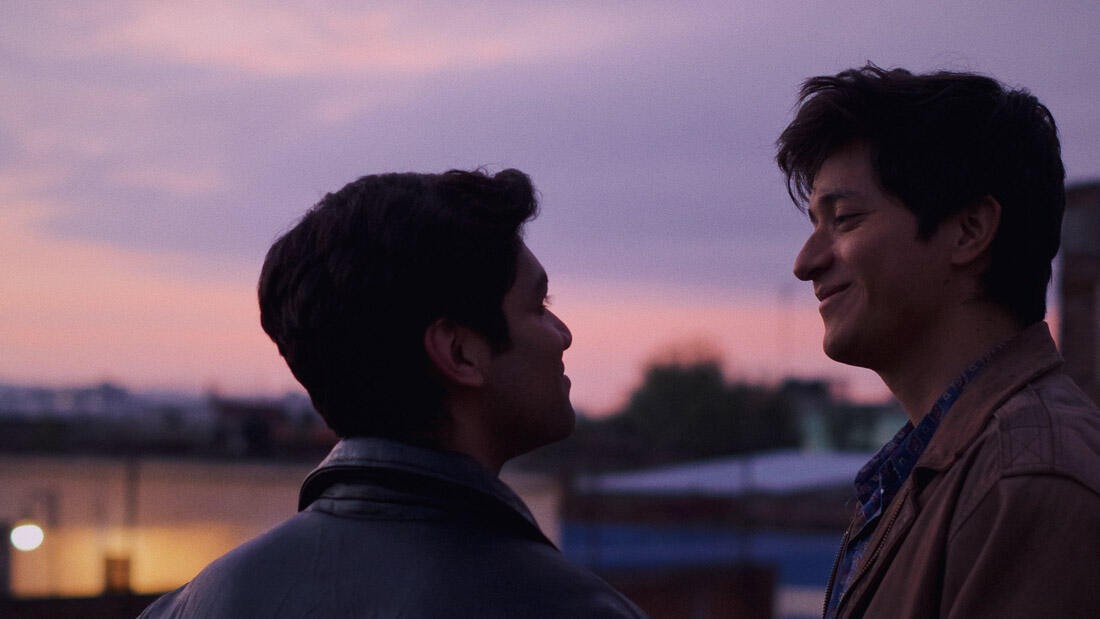 Courtesy of the Sundance Institute

Join the Sundance Institute every week (this week at 10 a.m. PT on Thursday!) to hear a live chat with a special guest, delving into everything from their artistic influences to their latest works, and more. On June 24th at 10:00AM, they will be joined by director Mariem Pérez Riera, who brought her latest documentary, Rita Moreno: Just a Girl Who Decided to Go For It to the 2020 Sundance Film Festival for its world premiere. 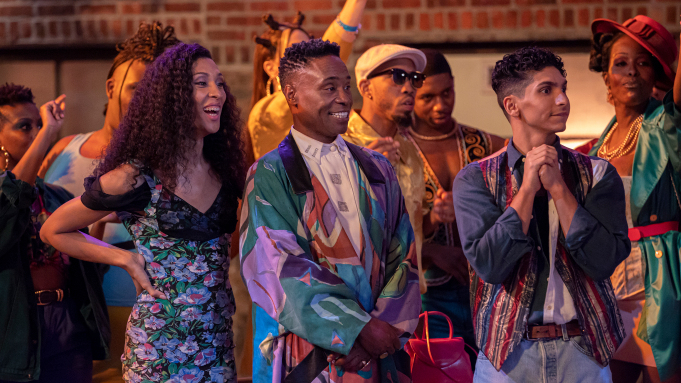 Courtesy of Pose via Variety

On the same day nominations-round voting for the Emmy Awards begins, GLAAD and 39 other LGBTQ+ organizations and film festivals have signed an open letter encouraging voters to support “Pose.”

“From the beautifully crafted storylines to the remarkable cast performances, ‘Pose’ broke new ground for transgender inclusion both in front of and behind the camera, leaving behind a legacy that will change the future of trans representation on television,” GLAAD president and CEO Sarah Kate Ellis said in a statement

Paramount+ Announces a Mountain of Movies, Original Series and Live Sports Coming to the Service This Summer 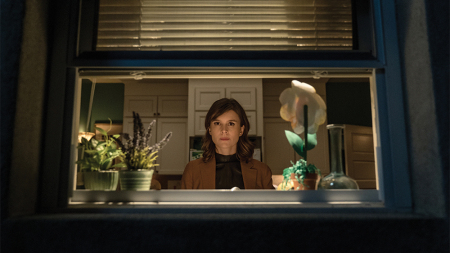 Paramount+ announced it will significantly expand its content offering this summer, starting with the exclusive premiere of the sci-fi action film “Infinite” and introduction of more than 1,000 premium movies this week. The collection of Paramount+ original series will continue to expand this summer with the premiere and return of original series that span scripted dramas, kids and family, reality, comedy, music and documentaries.  Click here to read more about all that's new and upcoming in Paramount +. 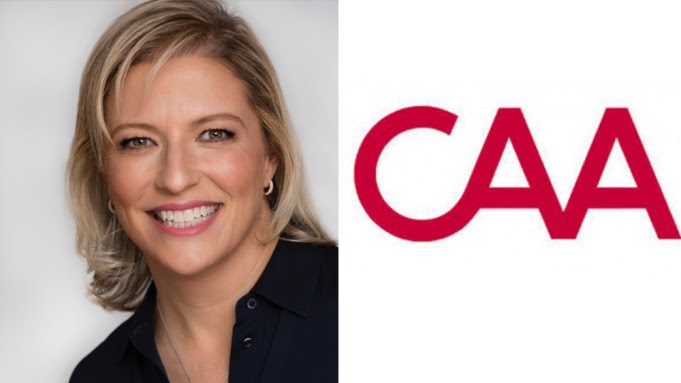 Veteran executive producer Sabrina Wind has signed with CAA for representation in all areas. Wind has executive produced hit shows such as Desperate Housewives and Devious Maids as well as has her own production company WindPower Entertainment.  Click here to read more on Deadline. 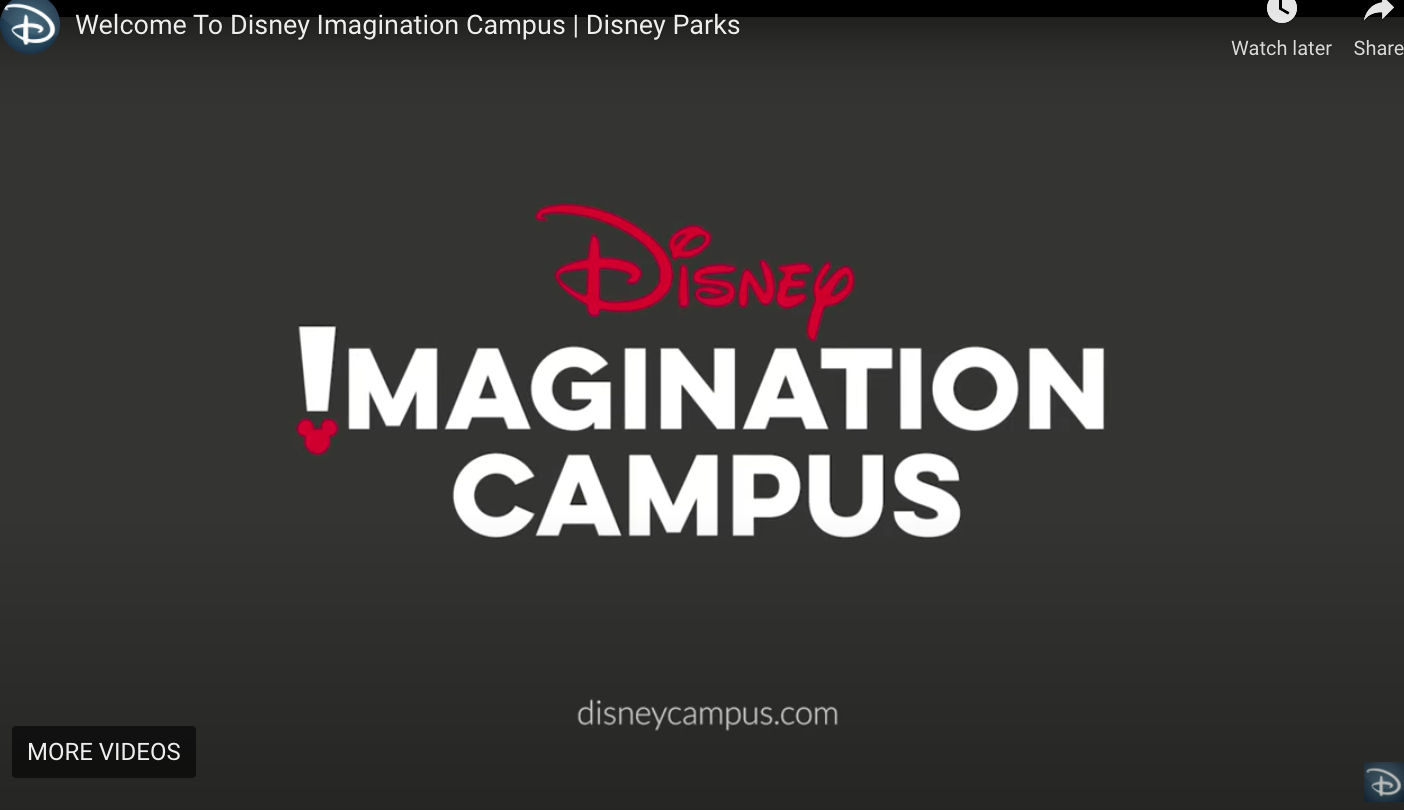 Disney Parks is launching a reimagined line of educational experiences for student groups that will harness beloved Disney franchises—including Star Wars, Pixar and Frozen, as well as Walt Disney Imagineering and Disney Live Entertainment—to supercharge the imaginations of students and inspire their career ambitions.

AT&T, the Official 5G Wireless Network Partner of the NBA and presenting partner of the NBA Conference Finals, is giving fans the best in music to celebrate the best in basketball with AT&T 5G Courtside Concerts. The four-part concert series will feature two-time Grammy nominated Cordae , rising star CHIKA, and hip-hop legends 2 Chainz and Big Sean as they each perform a unique, multi-dimensional set powered by the most innovative extended reality (xR) and AT&T network technology.