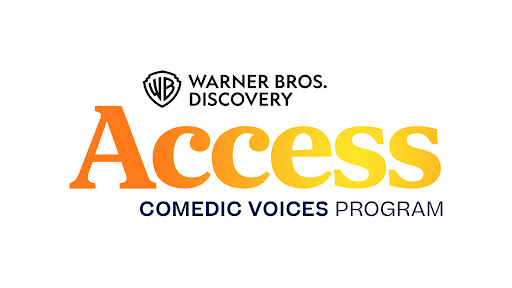 Applications are open for the 2022 Warner Brothers Discovery Access Comedic Voices Program! The program is a weeklong boot camp for identifying and developing fresh talent for late-night and unscripted content. 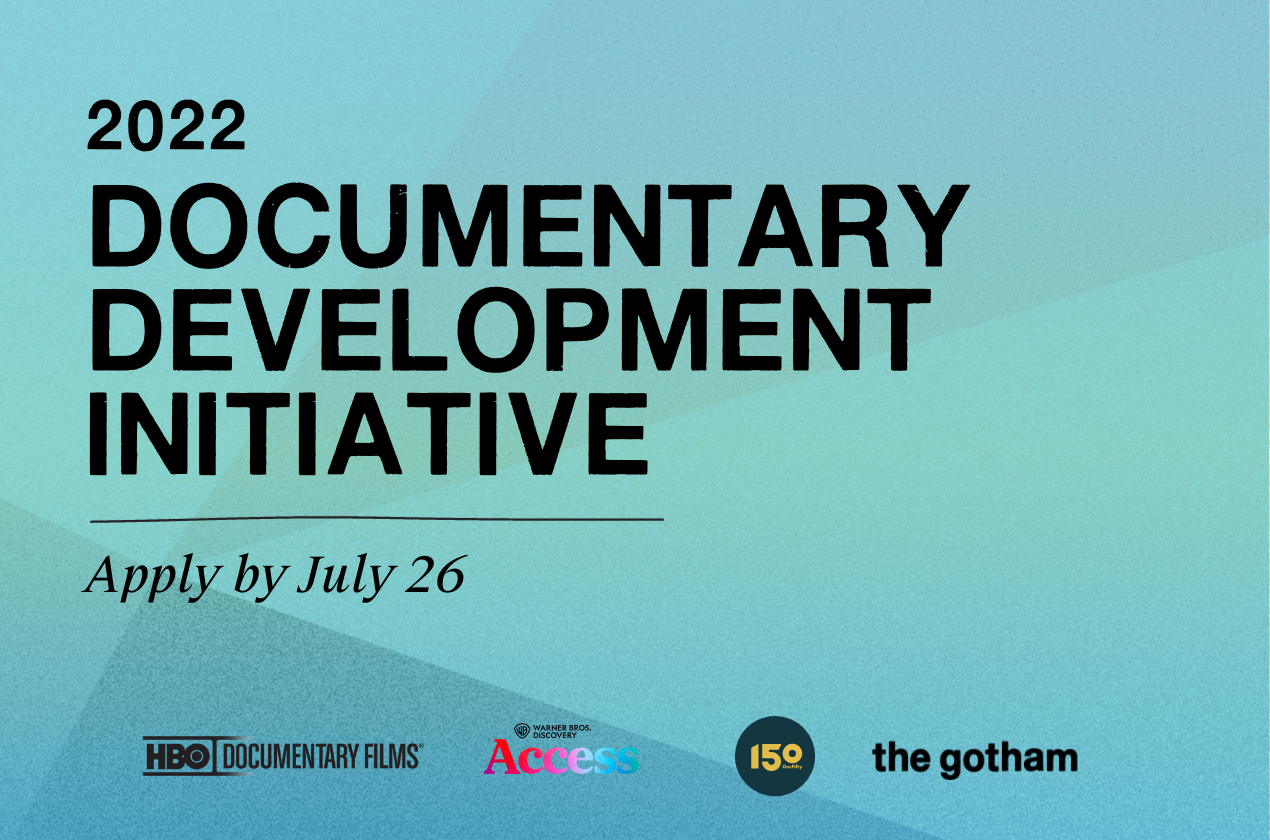 Through this initiative, up to 10 selected filmmakers will be given grants of $50,000 for research and creative development at an early stage. HBO and The Gotham will provide resources and mentorship to support the development of documentary projects. Initial funding may be used for creative development and ideation, research, treatment development, securing access, initial shooting and the production of work samples, trailers, etc.

A grant from the fund would usually be the “first money in” from an outside source, though in some cases it could be a supplement to another initial small grant. The opportunity will exist for select grantees to receive follow-up grants for additional development. Grantees will also be paired with an established documentary filmmaker who will serve as their mentor for the duration of the program.

Ideas generated through the initiative will be offered to HBO on a “first-look” basis, giving HBO the first opportunity to make an offer to develop them further. Funding for this grant is sponsored by HBO Documentary Films, OneFifty, and WBD Access.

Click here for more info and to apply! The deadline is Jul. 26. 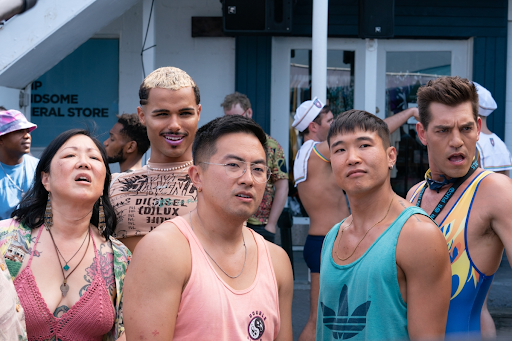 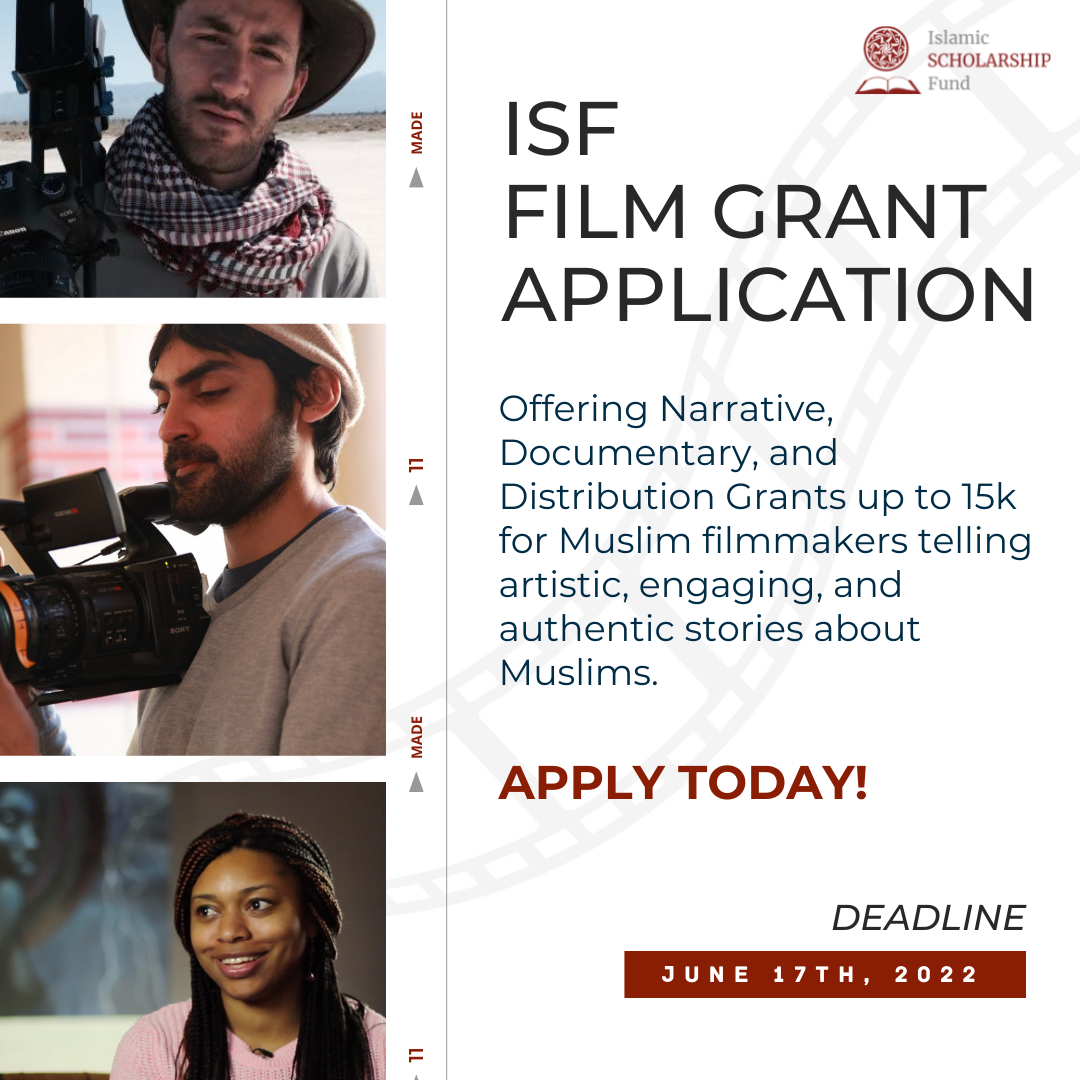 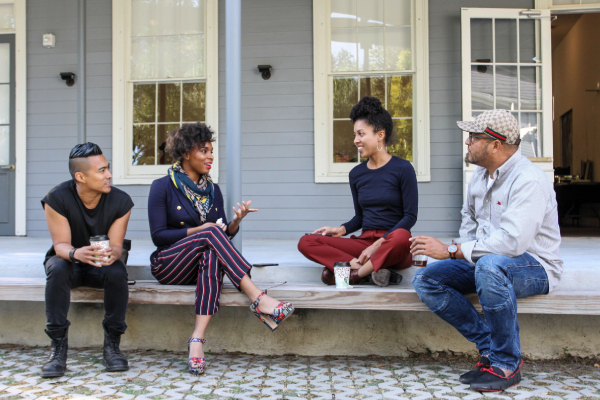 Firelight Media is accepting applications for the Documentary Lab, an 18-month fellowship program that supports filmmakers in the U.S. from racially and ethnically underrepresented communities directing their first or second feature-length documentary project. Apply by June 13th. Click here to learn more. 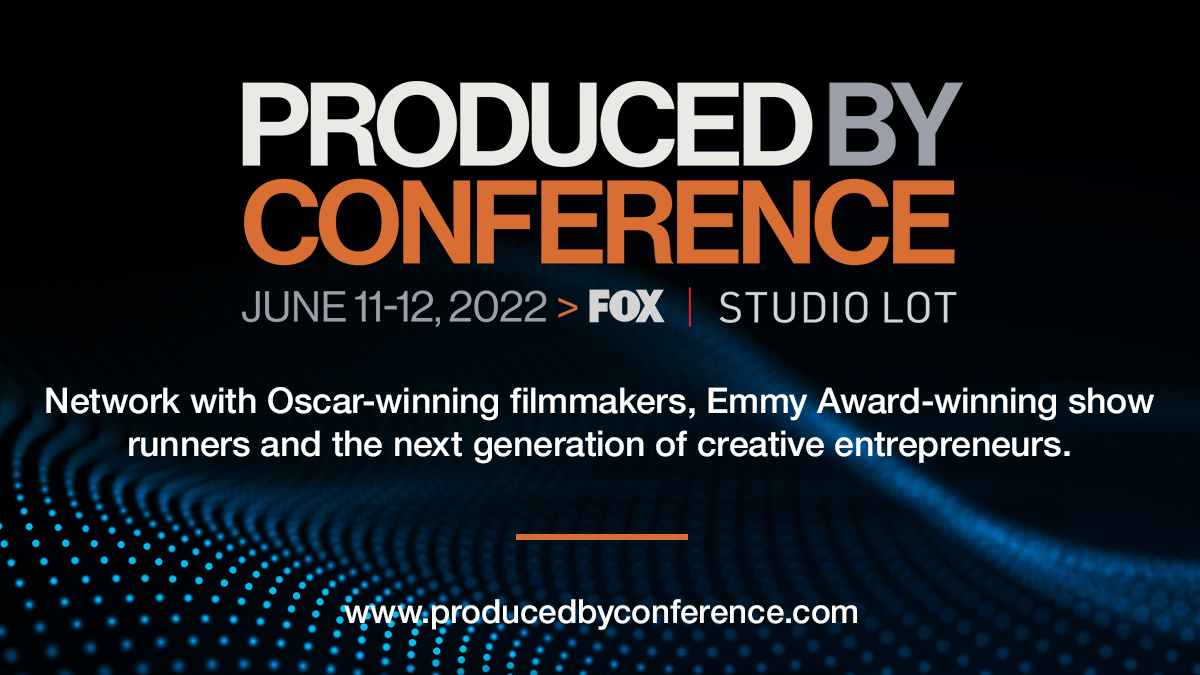 Learn the in’s and out’s of producing for film, TV, and digital media. Attend the Produced By Conference presented by the Producers Guild of America, June 11 - 12, 2022 at Fox Studio Lot. Featuring two days of panels, sessions and workshops led by the best and brightest from Hollywood’s diverse and accomplished creative community. Loads of networking opportunities. Mentor roundtables hosted by senior film, TV and digital media producers. And THE pitch program to end all pitch programs! With an A-list roster of speakers representing a diverse cross section of talent, executives and studio heads. Click here for more information.