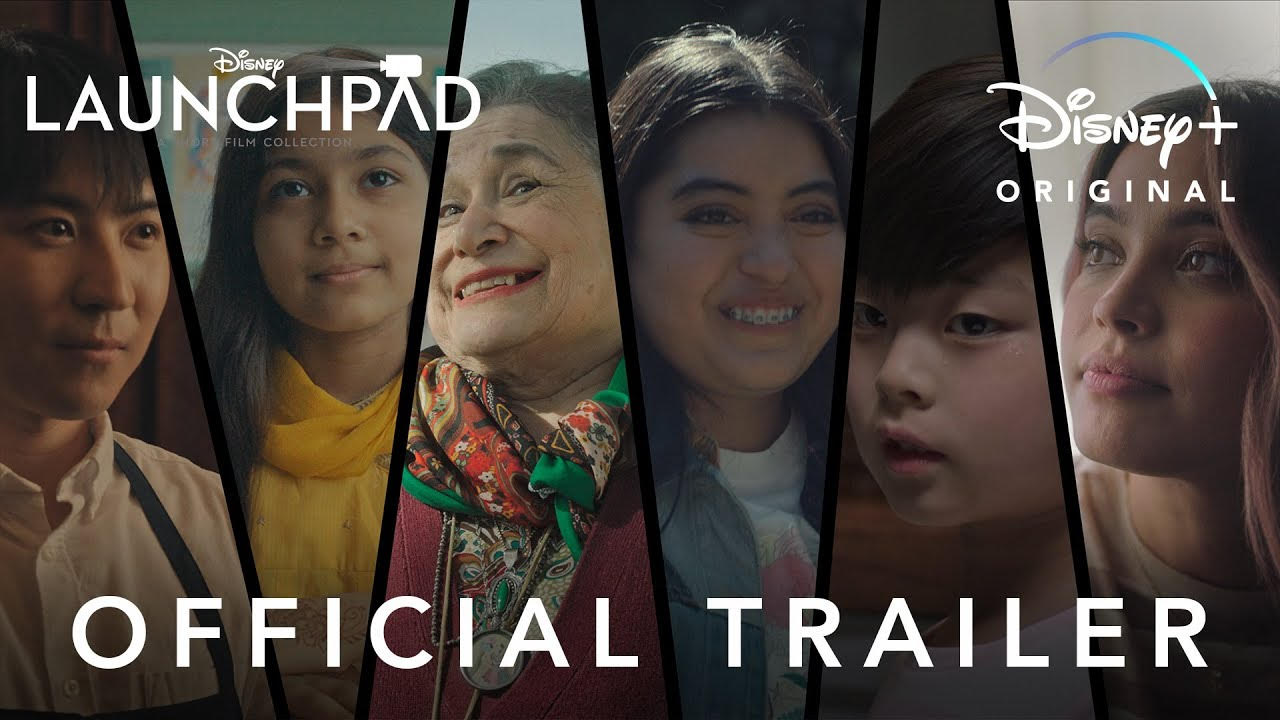 As Disney Launchpad aims to provide a platform for diverse writers and directors to create short films for Disney+, Disney is delighted to announce some exciting changes for Season II!

For the first time ever, writers will be eligible to apply for the program as well as directors. This means applicants can apply as a writer, writer/director, a director with a script someone else wrote (so as a team), or as a director. Check out the FAQ to learn more.

As Disney narratively focus on the theme of “Connection,” a timely idea with unlimited interpretations, they are grateful to further their mission to empower filmmakers from underrepresented backgrounds with diverse perspectives, expose them to the studio system, and deliver up to six (6) original, live-action shorts for proposed initial exhibition on Disney+. You can learn more about the program here.

In addition, watch the official released trailer for Season I of their program here and the first collection of short films will be exclusively available on Disney + on May 28, 2021. 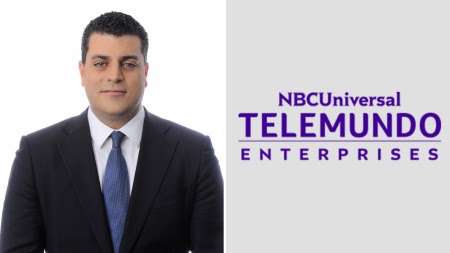 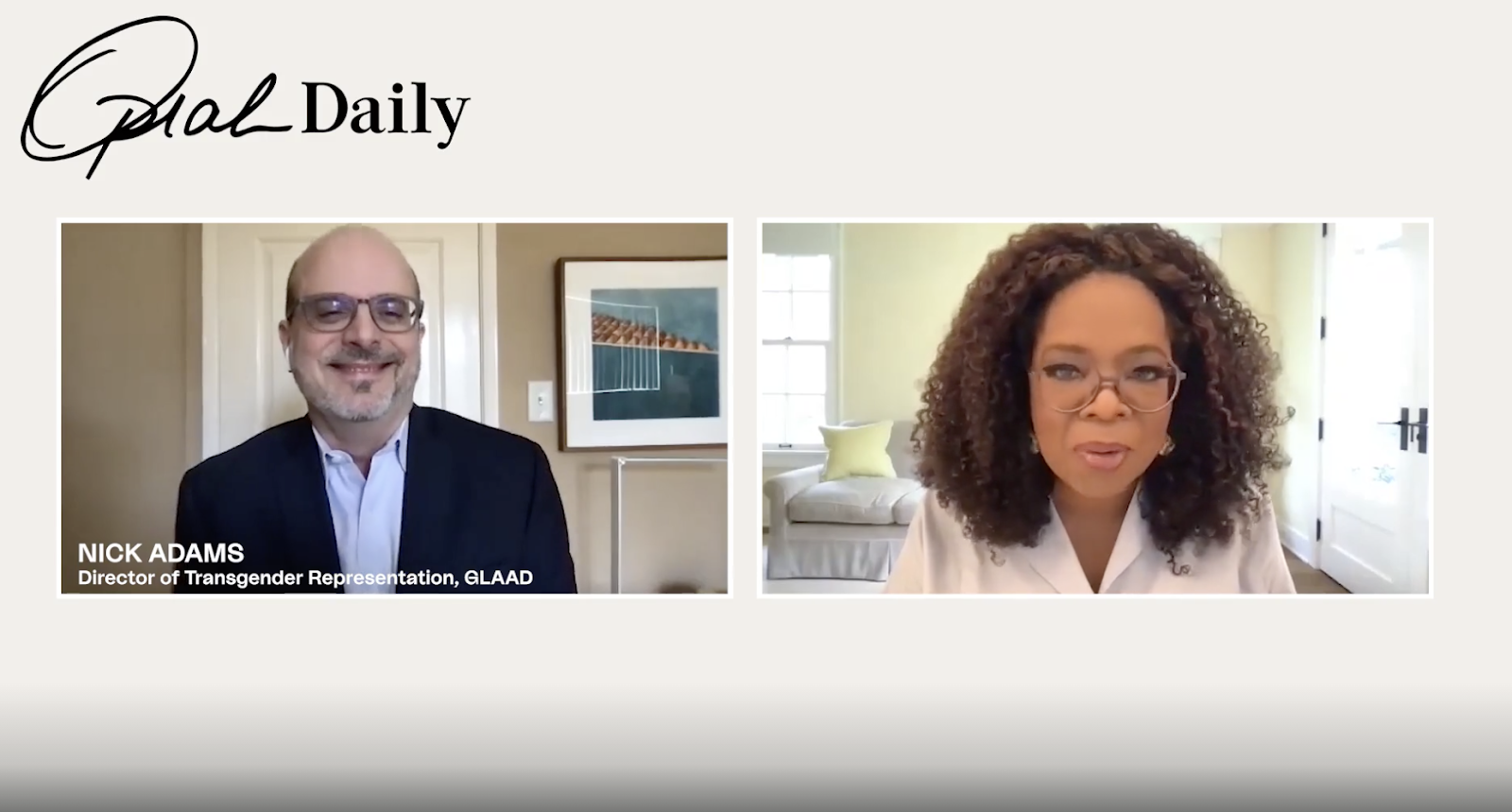 Oprah interviews GLAAD’s Director of Transgender Representation Nick Adam after her interview on the Oprah Daily with actor Elliot Page. Click here to see the discussion the two had about the experiences and representation of transgender individuals. 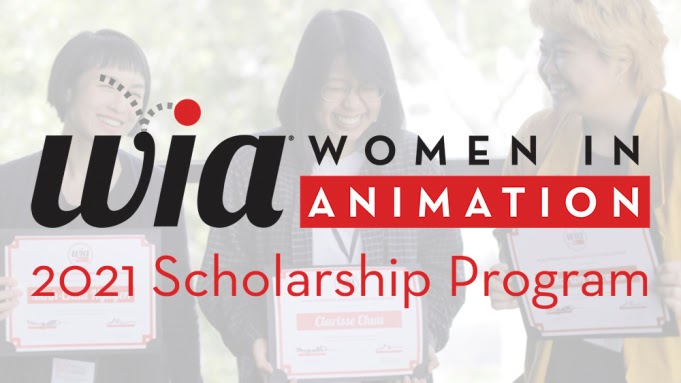 Despite 60% of animation students are female, only 20% are women in the industry. The Women in Animation helps bridge the achievement gap and aids college women animators to give them tools to succeed in the industry. WIA is developing a program to help encourage high-schoolers to pursue a career in animation. WIA is committed to promoting inclusivity and diversity within the field of animation. To learn more about WIA and their mission click here. 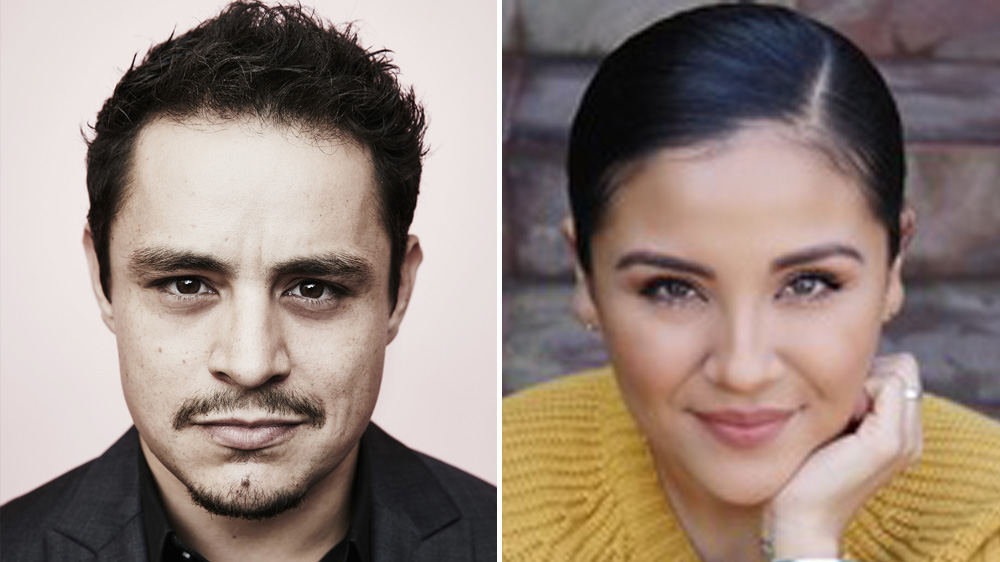 Eva Longoria’s project Flamin’ Hot about the inventor of the spicy Cheetos snack has found its stars. Actor Jesse Garcia will join the project as the main character, Richard Montanez, a janitor at Frito Lay who used his Mexican heritage to create the popular Flamin' Hot Cheetos. Annie Gonzalez will be playing his wife, Judy. Set to write is acclaimed creator of the Netflix original series “Gentefied”, Linda Yvette Chavez. Read more about this project on Variety. 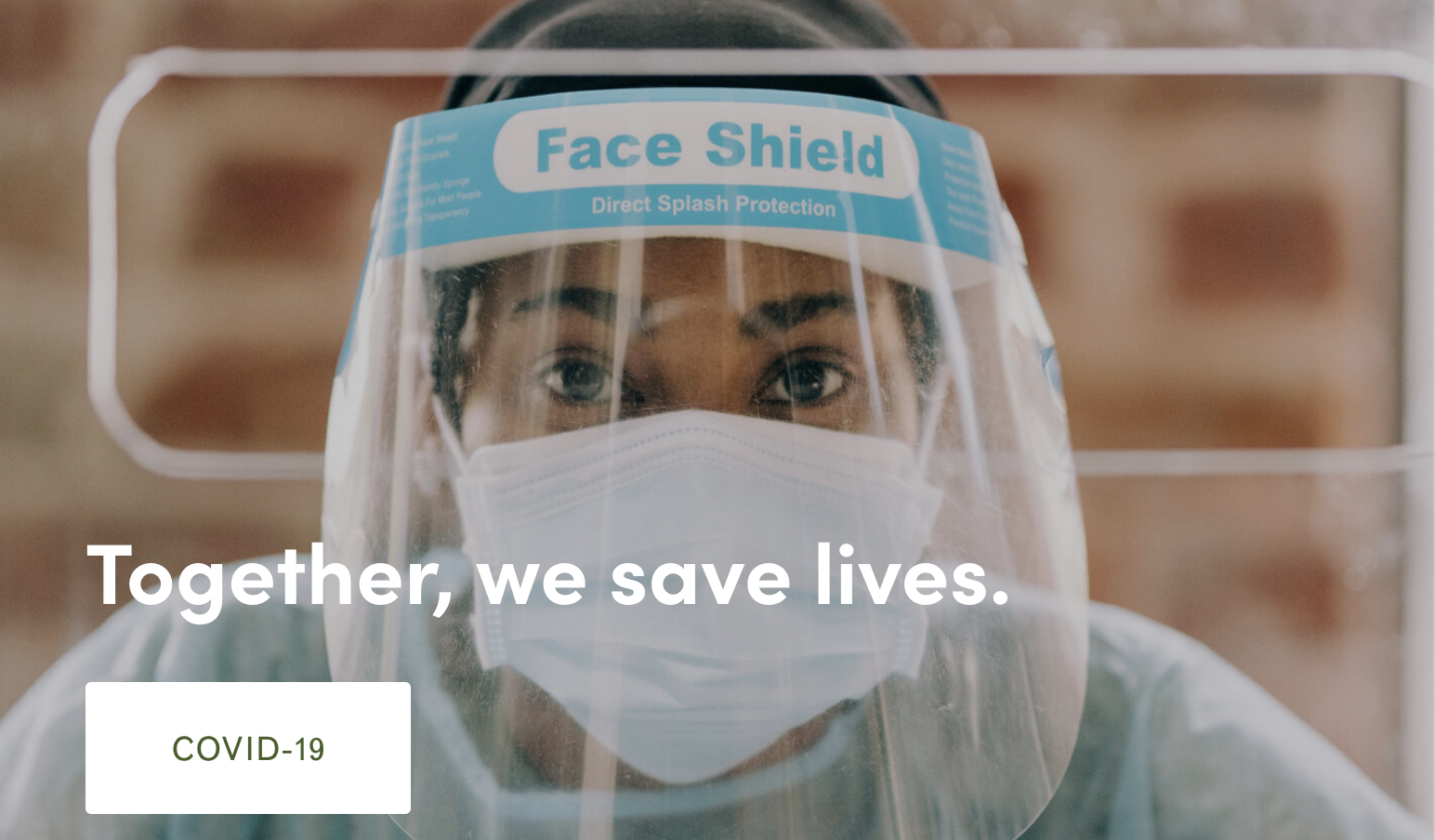 Led by a team of multicultural and multilingual strategists and creatives, IT’S TIME LOS ANGELES aims to increase access and the rate of vaccinations to ensure a more equitable outcome for Latino, Black, and AAPI communities. Providing in-culture, accurate, data-driven information from trusted sources this multi-platform is aimed at the most vulnerable and hard to reach communities.

Read more about this organization CORE.