Check out what our partners are up to in this week's partner news! 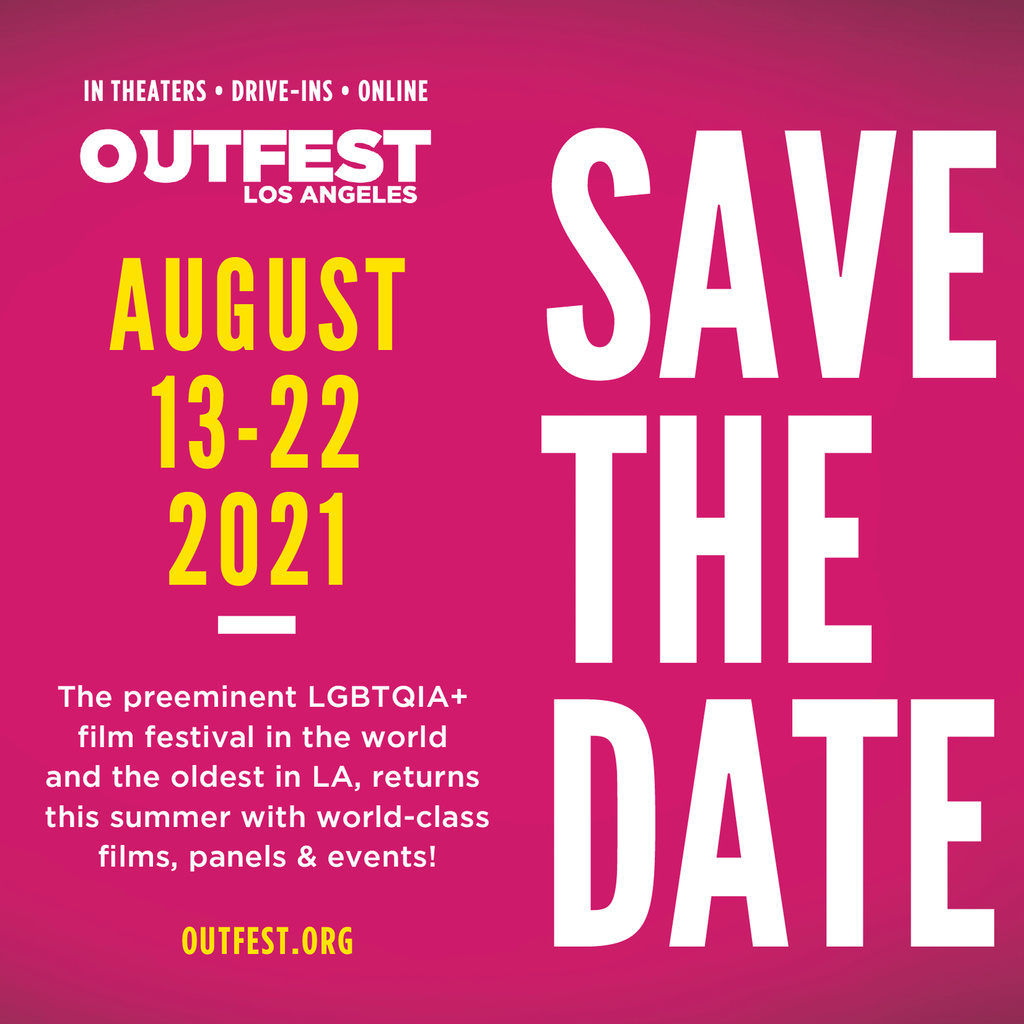 OLA returns this summer, August 13-22, 2021, with 10 days of world-class films, panels, and events. It will feature premiere in-person experiences as well as provide attendees with the ability to stay in and check out their exclusive selection of online festival programming. Learn more and stay updated with the largest LGBTQIA+ film festival in the world happening right here in LA HERE. 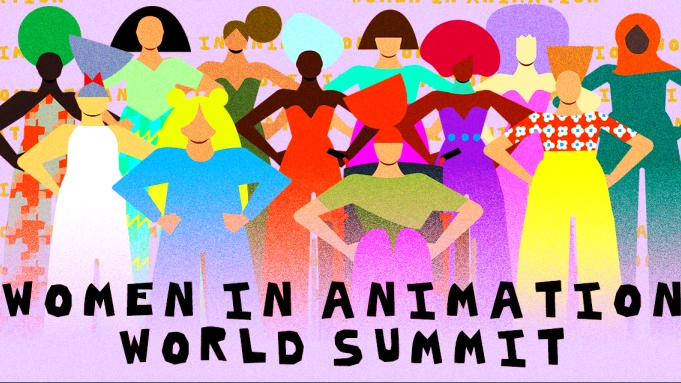 Women In Animation has unveiled the program for its fifth World Summit, which is part of the virtual programming for the hybrid version of the Annecy International Animation Festival taking place this year. The event will be available exclusively to WIA members from Monday, June 14th at 12:00 a.m. PST through Saturday, June 19th. On the 20th, it will become available to the general public via Women in Animation’s website and YouTube channel. Read more about the programming on Deadline. 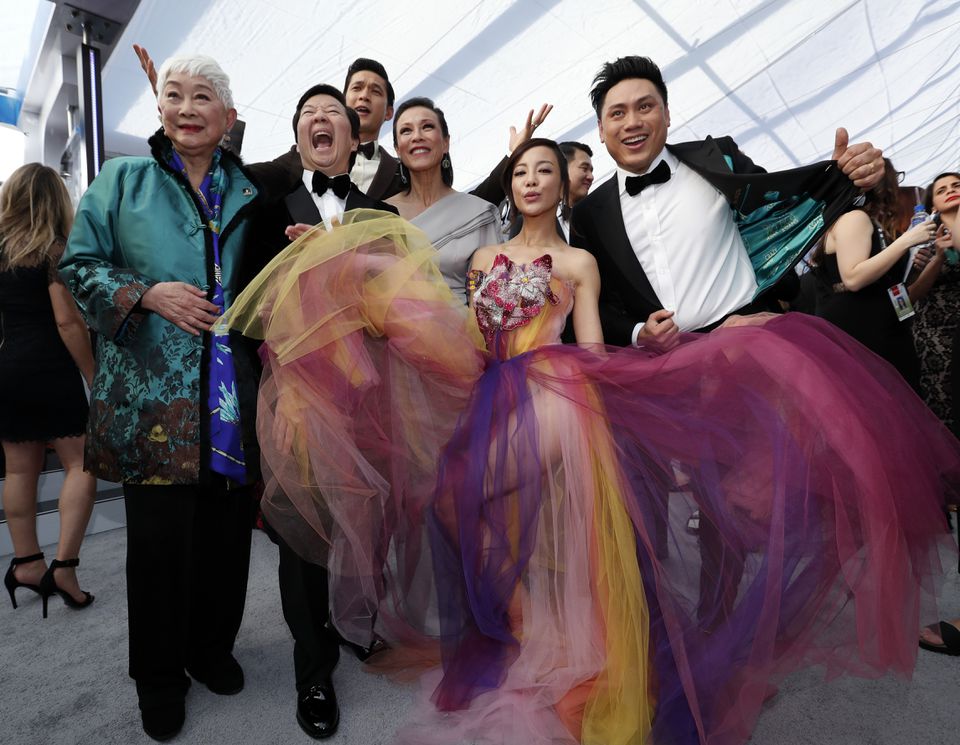 Aside from action star Dwayne Johnson’s hit movies, Hollywood’s most popular films have rarely featured Asians or Pacific Islanders in leading roles on the big screen, according to an academic study released on Tuesday. The findings showed "an epidemic of invisibility" for Asians and Pacific Islanders (API) in movies released from 2007 to 2019, said the study from researchers at the University of Southern California's Annenberg Inclusion Initiative. The report adds to research that has found under-representation of women, people of color and LGBTQ characters in movies and television. In response, Hollywood studios have pledged to increase the diversity of people in front of and behind the camera. Notable recent films included 2018 romantic comedy "Crazy Rich Asians" and 2020 action film "Mulan," both with large Asian casts. Read more here.

From ‘Modern Family’ To ‘Superstore,’ Nicole Lynn Evans Talks Breaking Into Hollywood With A Disability 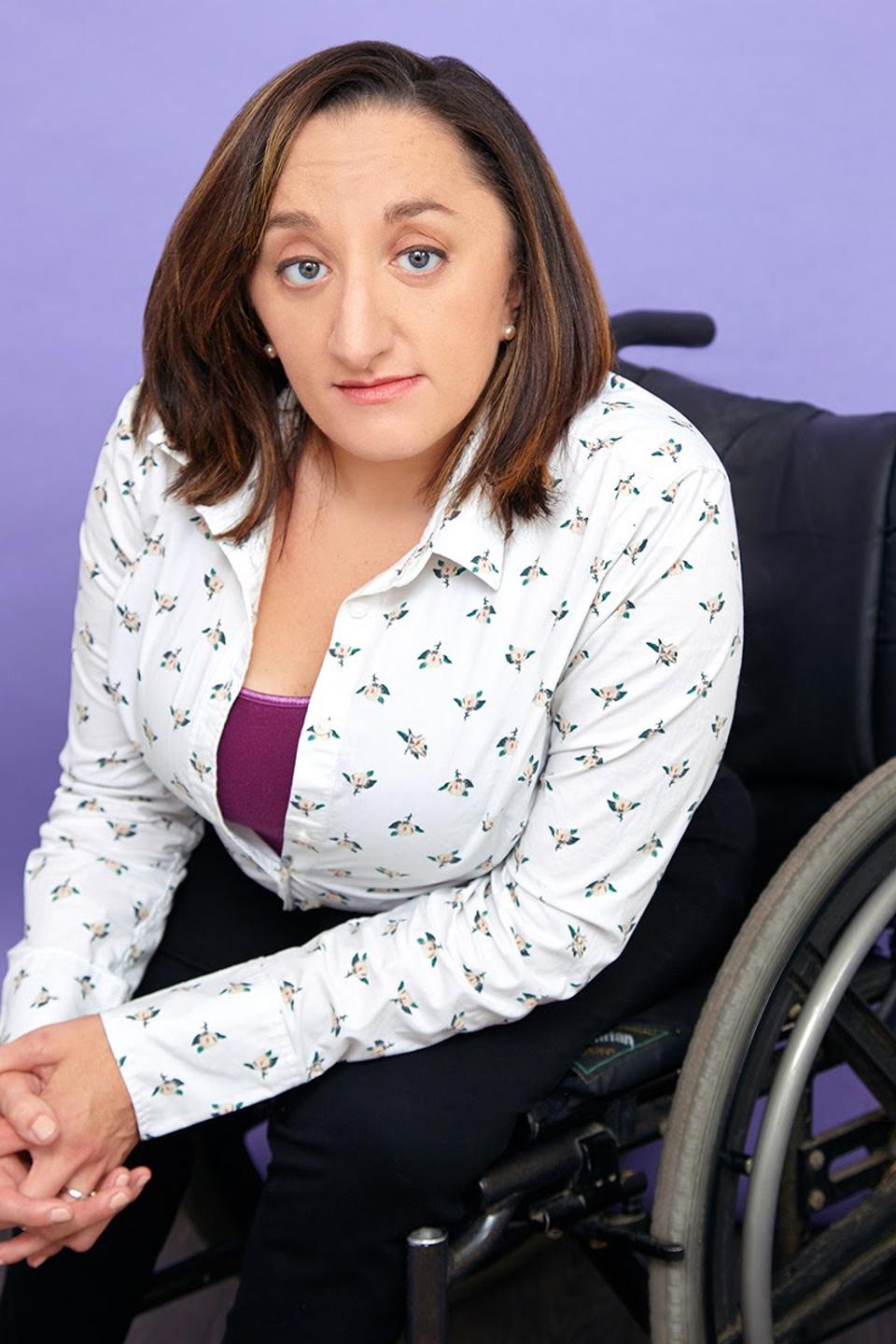 Nicole Lynn Evans speaks about her career, personal life, and how the Easterseals Disability Challenge provided the support and visibility she needed to launch her successful career.In 2019, Evans entered the challenge as an actress in a film. She went on to win the award for best actor for her movie, Human Helper. After the challenge, Evans landed a role on Freeform's Good Trouble, then found herself hired as a recurring character on one of her favorite shows, NBC's Superstore. Read more on Forbes. 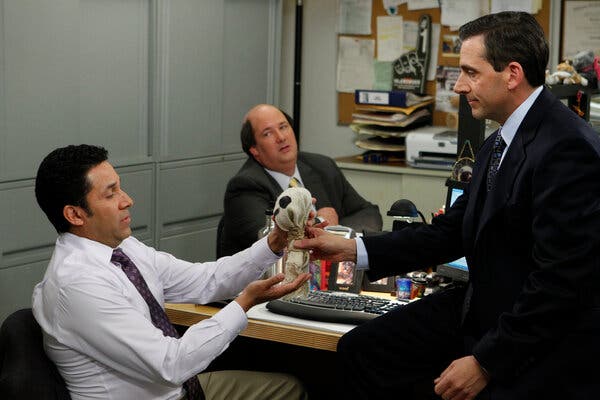 Even as it lost customers, Comcast’s cable television business was still the company’s biggest source of revenue. It pulled in more than $5.62 billion in for the first quarter, a figure that was flat compared with last year, but still accounted for a fifth of all revenue.

Peacock, on the other hand, is the fastest growing unit, but it loses the most money. The streamer, which became widely available last summer, took in $91 million in revenue but saw a pretax loss of $277 million in the first quarter.

Read more about the state of Comcast on The New York Times.

There’s a new union in town: the Producers Union, which is the first all-new Hollywood labor union to be formed in decades.

More than 100 indie feature filmmakers have unanimously ratified its constitution, and more than 300 have signed letters of intent to join. “After decades of working without basic protections, low and/or inconsistent wages, no employer healthcare contributions and an industry insistence that they should work for free to demonstrate their commitment, film producers are taking a stand,” organizers said in a statement.

The Producers Guild of America once had been an actual union, recognized as such for several years by the AMPTP before the California Court of Appeals stripped it of union status in 1974 as the result of a lawsuit financed by the WGA West, which represents writer-producers even though it doesn’t bargain for them as producers.

When referring to the PGA's case, the new union's treasurer and Oscar-nominated producer Chris Moore said,

“And that’s why we’ve been working hand-in-hand with the Producers Guild, because they were part of that. And some of those factors about producers being management are still a factor, but there’s a new category that we’re going directly after which is called a supervisory union – which is a group of people who can collectively bargain, but acknowledge that they have some management role, but they’re still employees," said 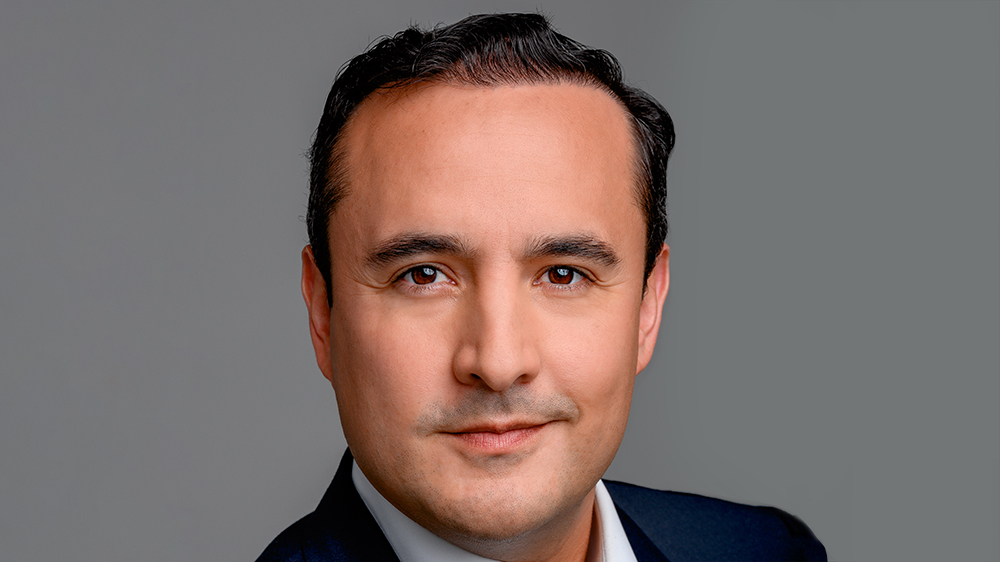 Juan Ponce, SVP of production operations and strategy for Telemundo Global Studios, has been promoted to SVP and general manager of the recently launched original scripted content venture Telemundo Streaming Studios, which seeks to fulfill the growing needs of Latino audiences on direct-to-consumer platforms. The initiative, which only just had its ribbon-cutting earlier this May, is the first-ever studio of its kind exclusively dedicated to Hispanic SVOD media in the U.S. and around the world.