Check out what NALIP partners are doing to open up opportunities for underrepresented communities and more in this week's partner news!

The National Association of Latino Independent Producers to Receive $20,000 Grant
from the National Endowment for the Arts

Los Angeles— The National Association of Latino Independent Producers has been approved for a $20,000 Grants for Arts Projects award to support Latino Lens™ Program. This project will. Latino Lens™ program project is among the more than 1,100 projects across America totaling nearly $27 million that were selected during this second round of Grants for Arts Projects fiscal year 2021 funding.

“As the country and the arts sector begin to imagine returning to a post-pandemic world, the National Endowment for the Arts is proud to announce funding that will help arts organizations such as NALIP reengage fully with partners and audiences,” said NEA Acting Chairman Ann Eilers. “Although the arts have sustained many during the pandemic, the chance to gather with one another and share arts experiences is its own necessity and pleasure.”

NALIP’s Latino Lens™ Workshop Series is geared towards emerging and mid-level creatives from underrepresented communities who are actively seeking the resources and guidance to kickstart their careers in the entertainment industry. NALIP aims to facilitate the Latino Lens Workshop Series year-round, activating NALIP’s members, sponsors, and partners to participate, mentor, and provide participants with valuable knowledge, resources, and an access point of entry into the entertainment ecosystem.

For more information on the projects included in the Arts Endowment grant announcement, visit arts.gov/news. 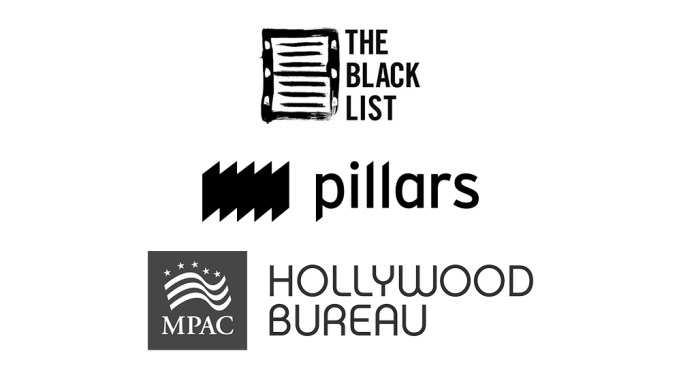 The 10 scripts that make up Hollywood's ever Muslim List have been revealed. About 200 feature film and pilot scripts were submitted by the December 4 deadline for this initiative started by The Black List, the Muslim Public Affairs Council Hollywood Bureau and Pillars Fund that focuses on screenwriters who are practitioners or followers of Islam. Read who the selected applicants are on Deadline. 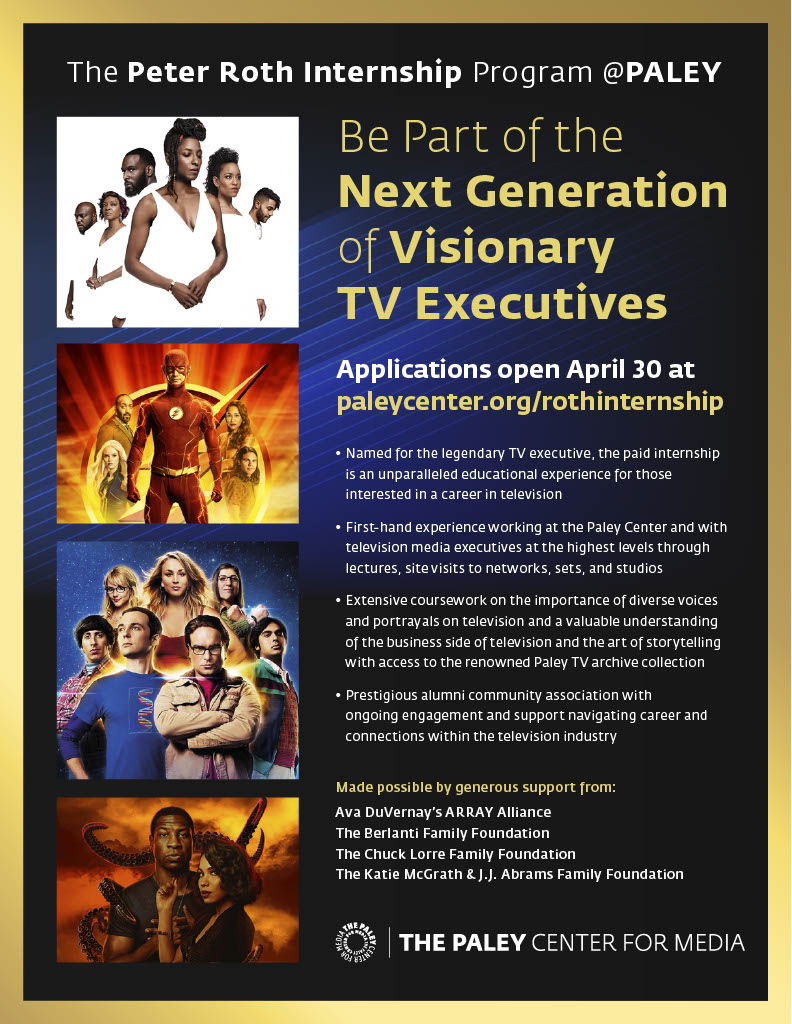 The Peter Roth Internship Program, named in honor of the legendary television executive, offers a paid internship each year for 20 talented undergraduate students from diverse backgrounds and underserved communities who are interested in a career in television. Applications close July 8th, 2021. 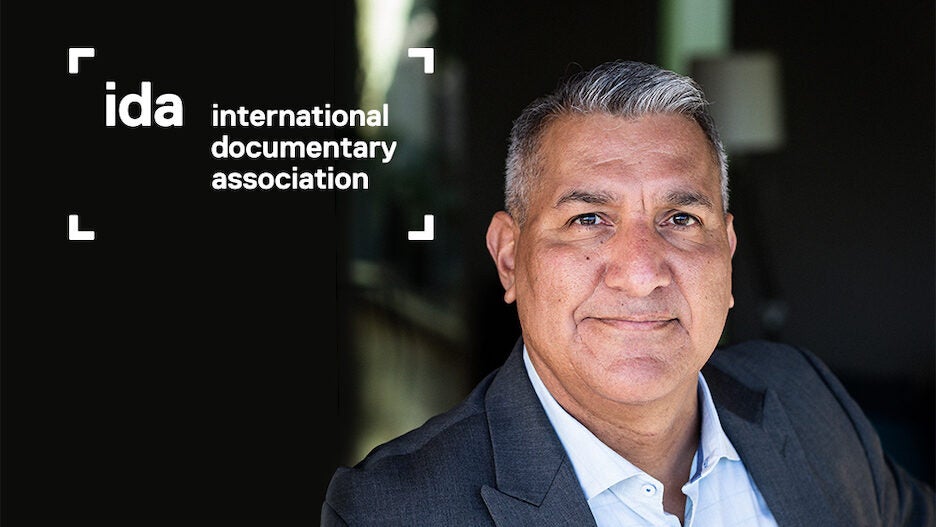 International Documentary Association has named filmmaker Richard Ray Perez as its executive director. Perez most recently served as the director of acquisitions and distribution strategies at GBH | WORLD Channel, where he curated and acquired documentary film projects for the platform’s three original series. “I look forward to leading a talented team to support and advocate for documentary filmmakers and engaging partners and collaborators across the field to foster a vibrant, sustainable, and equitable industry responsive to these times.”

Read more on The Wrap. 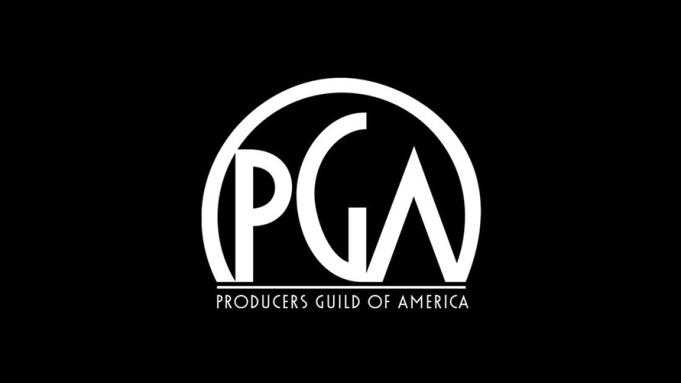 Producers Guild of America announces PGA Create, a new program that targets underrepresented backgrounds in the industry. The immersive lab is designed for producers in active development, financing, or packaging of a feature or series and is led by the PGA’s One Guild initiative. There are two program cycles: Scripted (October 25 – 28, 2021) and Documentary (Spring 2022 with exact dates TBA). The deadline to submit for the Scripted Cycle is June 17 and the deadline for the Documentary Cycle will be announced. The program is open to non-members of the Guild.

The International Documentary Film Festival of Mexico City, DocsMX, Call for Entries is open! The festival will take place October 14-24, 2021 and the international call for entries closes May 30th. 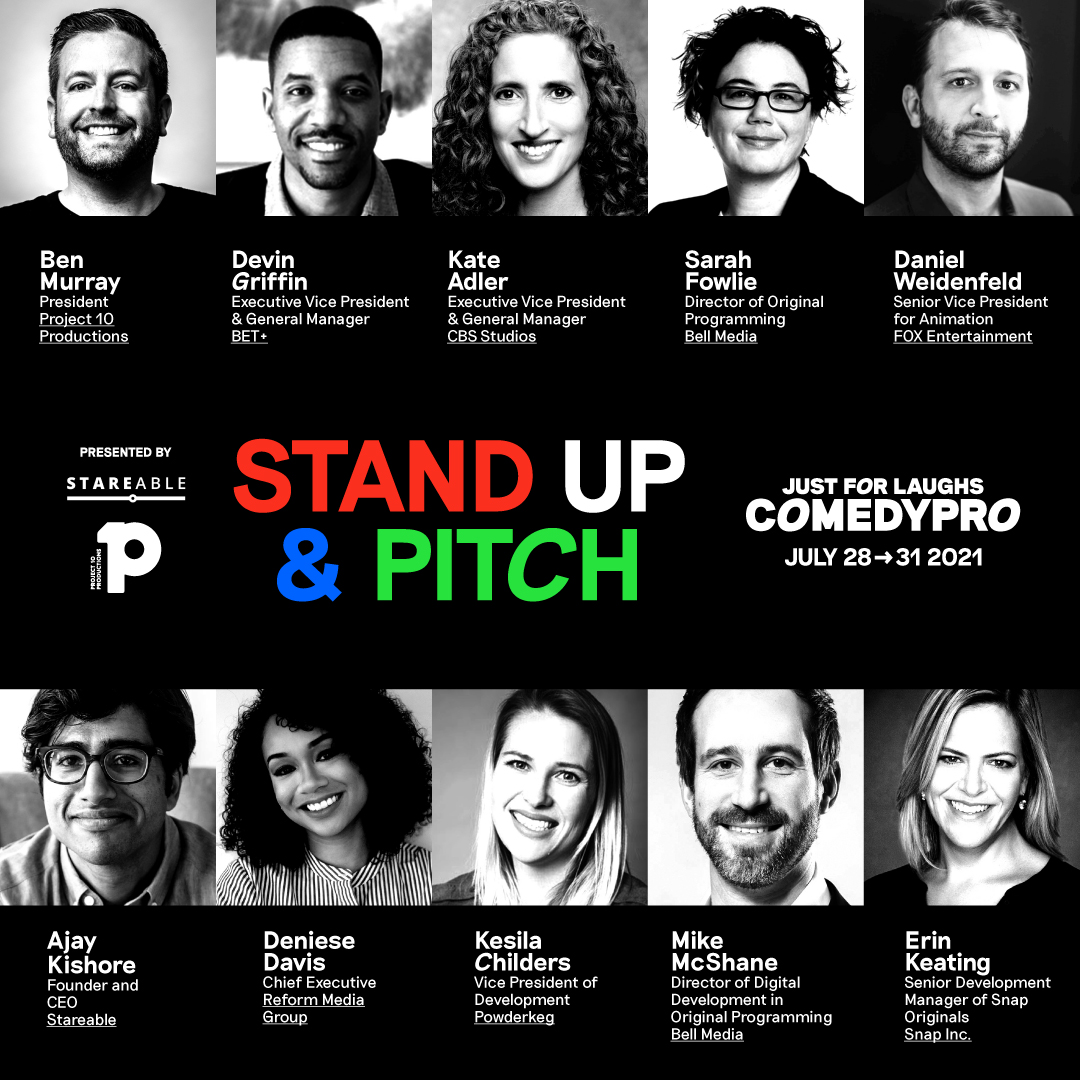 Just For Laughs ComedyPRO, invite the comics, writers, creators and producers on the cutting edge of comedy – to submit your series ideas for a chance to present to a panel of industry experts in a secure and virtual setting, at this year’s ComedyPRO being held July 28-31, 2021. ComedyPRO offers two (2) pitch formats: Beyond the Box: Playing It Short, presented by Stareable which showcases short-form content aimed at digital platforms (no greater than 15 minutes), and From Set to Screen: TV, OTT, SVOD and more presented by Project 10 Productions, which is intended for long-form single or multi-camera series (half-hour or longer). 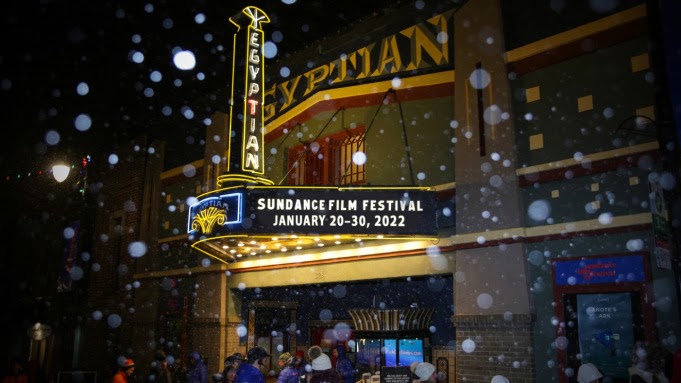 Exciting news! Sundance Film Festival announced that next year’s festival will run January 20-30 2021 with a mix of in-person and virtual screenings. The 2021 festival attracted an audience more than twice the size than the typical in-person event in Park City and saw participation from all 50 states and 120 countries. Click here to learn more about Sundance 2022! 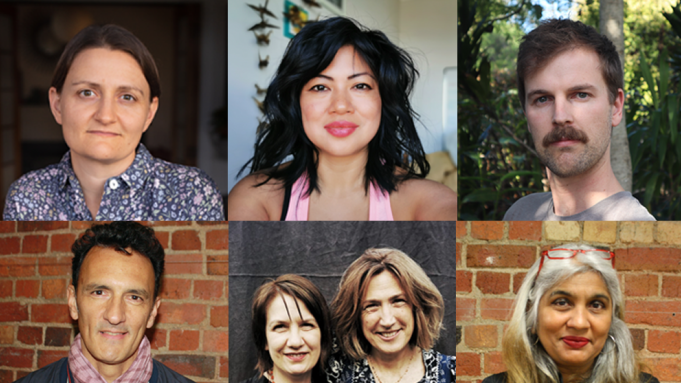 The project, stemming from a partnership between the Black List and the New Zealand Film Commission, is a professional development workshop and mentorship series. Bolstered by the presence of global screen industry executives, who will head up panels, mentor the writers and advise them on fine-tuning their scripts, its aim is to amplify the voices of underrepresented filmmakers, while promoting relationships between writers and producers, and creating international opportunities for New Zealand feature films.

The Paley Center May Updates!

The Paley Center’s series of conversations about media’s powerful shaping role in providing a diverse and inclusive platform for women welcomes the cast and creators of The Handmaid’s Tale. As this critically acclaimed and award-winning series begins its highly anticipated fourth season, how has the dystopian world of Gilead evolved to reflect the current fight for gender equality and female empowerment happening in our society? How will the show’s new storylines explore the ongoing conversation about women’s rights and the need to amplify women’s voices? 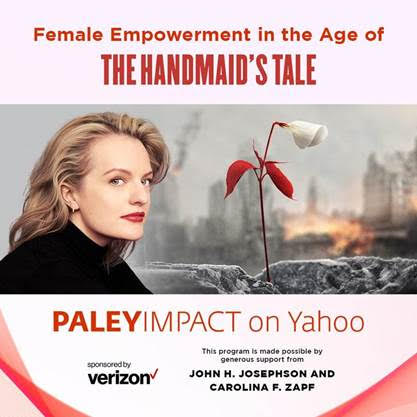