Check out this weeks Partner News!

The Sundance Institute will be accepting submissions  for the 2022 Documentary Fund until June 6th. The program aims at funding  creative, complex, and beautiful documentaries and is home to some of the most socially impactful projects such as Always in Season, All That Breathes, Ascension, Collective, Crip Cap, Faya Dayi, Of Fathers and Sons and more. Decisions are expected to be made by Fall 2022. 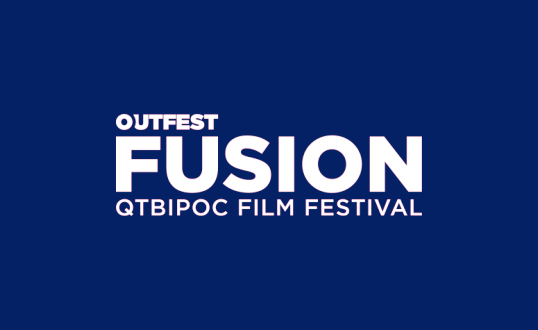 The Outfest Fusion QTBIPOC Film Festival has partnered with the narrative content creation division of the global independent music company, Concord. For a one in a lifetime opportunity to fund up to 25,000 dollars for your short film. 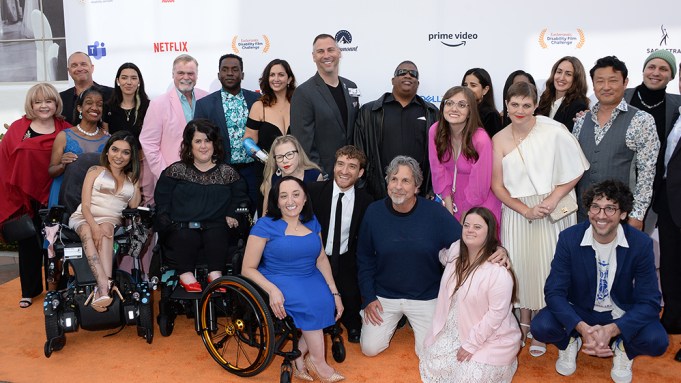 Courtesy of Netflix and Outfest

In 1997 Outfest founded a Screenwriting Lab aimed at uplifting LGBTQIA+ screenwriters and transformed into a development powerhouse for the organization. The program is open to screenwriters globally as it will be held virtually in October. Applications close May 31st, 2022. 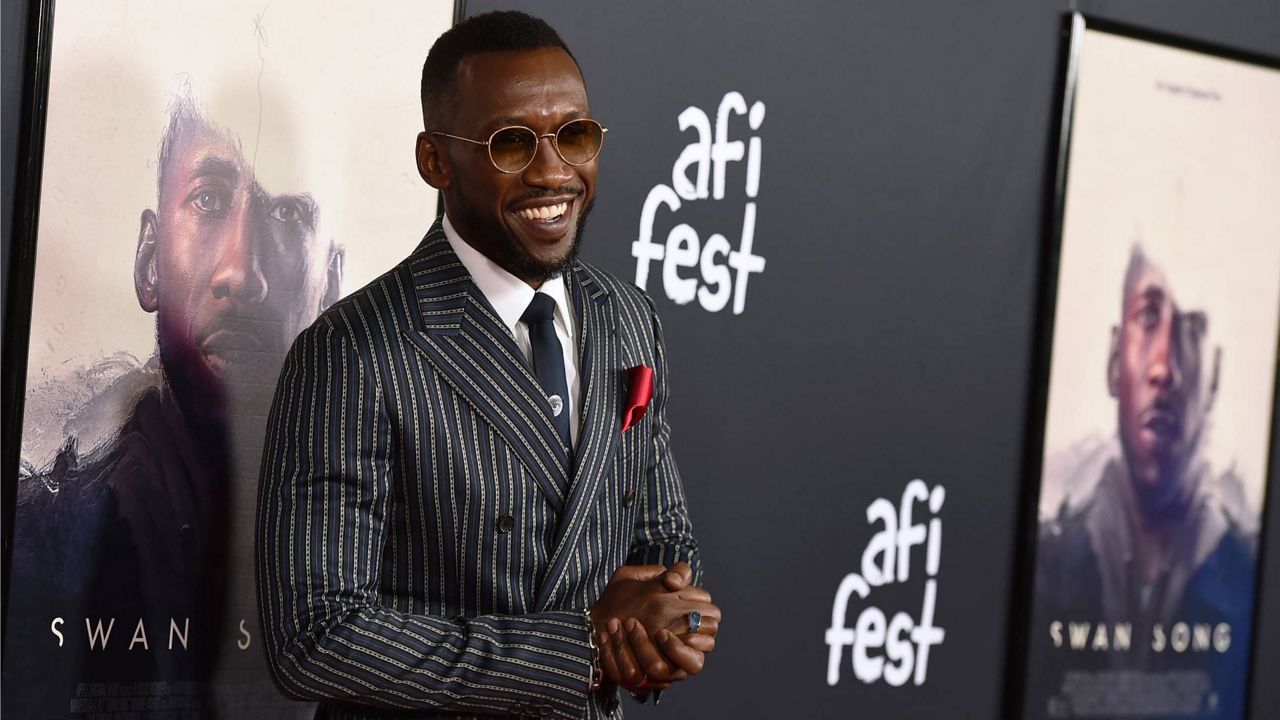 The National Endowment for the Humanities has granted the American Film Institute a 350,000 grant that will enable it to study thousands of short films produced in the silent and early sound eras of cinema, as well as to explore diversity in the early days of Hollywood. 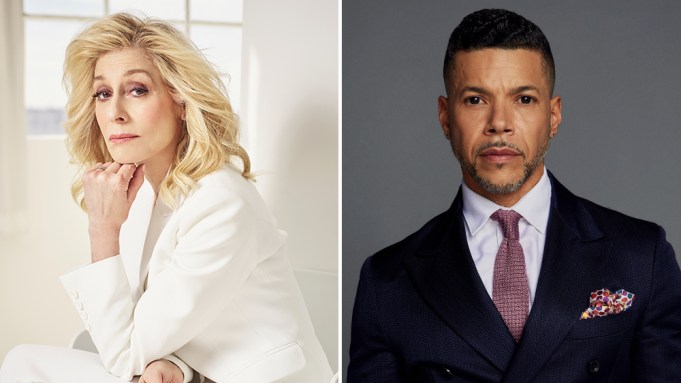 The 33rd GLAAD Annual Awards presented LGBTQ+ Ally Judith Light with the GLAAD Excellence in Media Award. During her acceptance speech she proclaimed that no one should fear their government because of their gender identity or sexual orientation. Alongside her in winners of the night was Star Trek star Wilson Cruz who was presented with media figure who has made a significant difference by advocating for LGBTQ+ equality. In his acceptance speech he noted that the greatest superpower the community could have is visibility and using your voice tell your story.

The Managing Director of the American Film Institute will step down after a two decade run with the non-profit at the end of June. He will continue advising for the 43rd Ameican Film Institute that is set to return to Santa Monica later this year in November.