Check out the latest stories about our partners here! 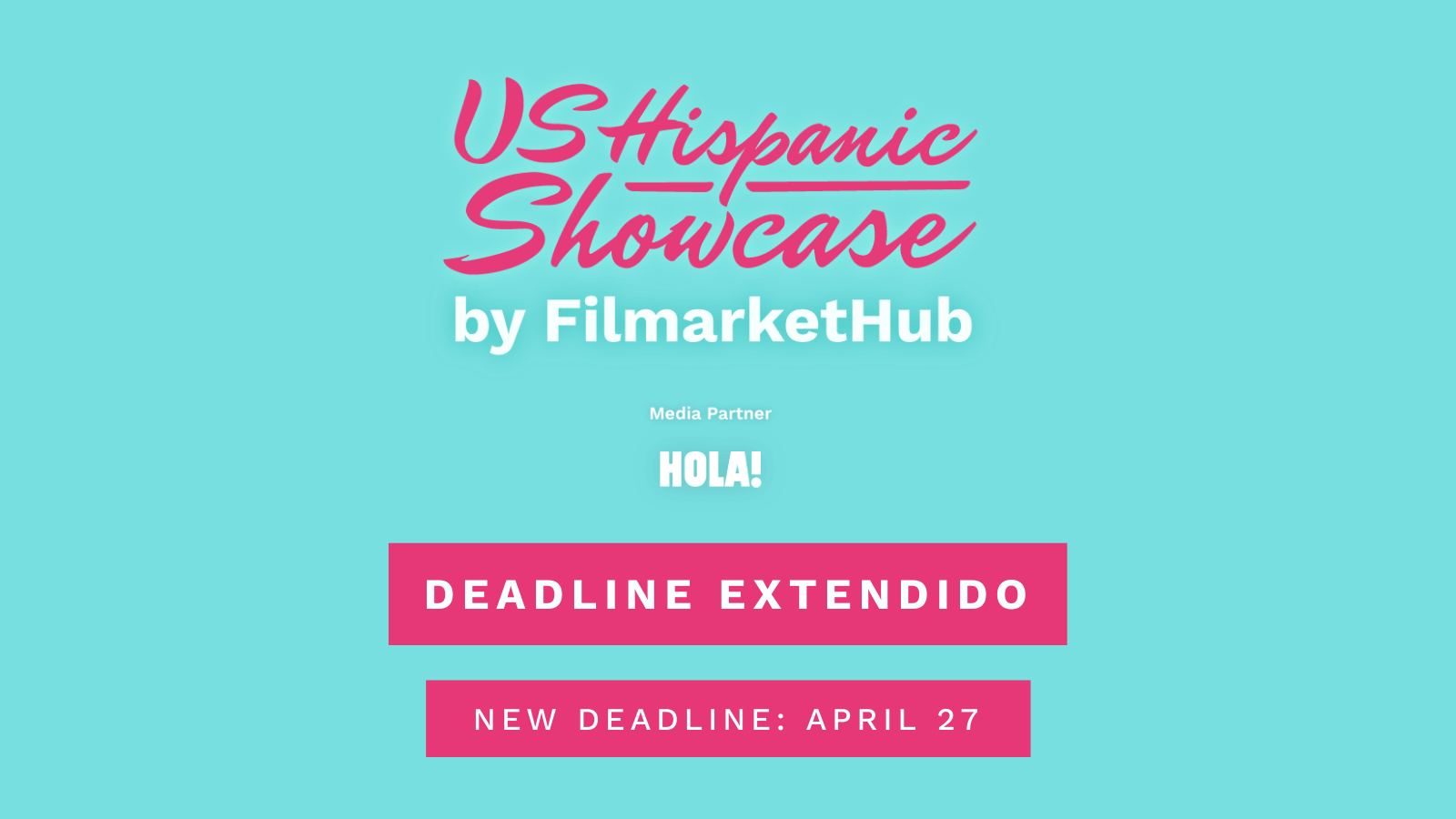 The Filmarket Hub platform has launched its first US Hispanic Showcase, a two-day virtual pitch event dedicated to feature films and scripted series in development for the US Hispanic market. This brand new initiative aims to discover emerging LatinX talents with high-quality stories targeted to US Hispanic audiences, and connect them with top tier companies in the industry. The selected projects will have the opportunity to pitch and meet each of the participating executives in 1-to-1 meetings. Submissions are now open and the deadline will be this 27th of April. 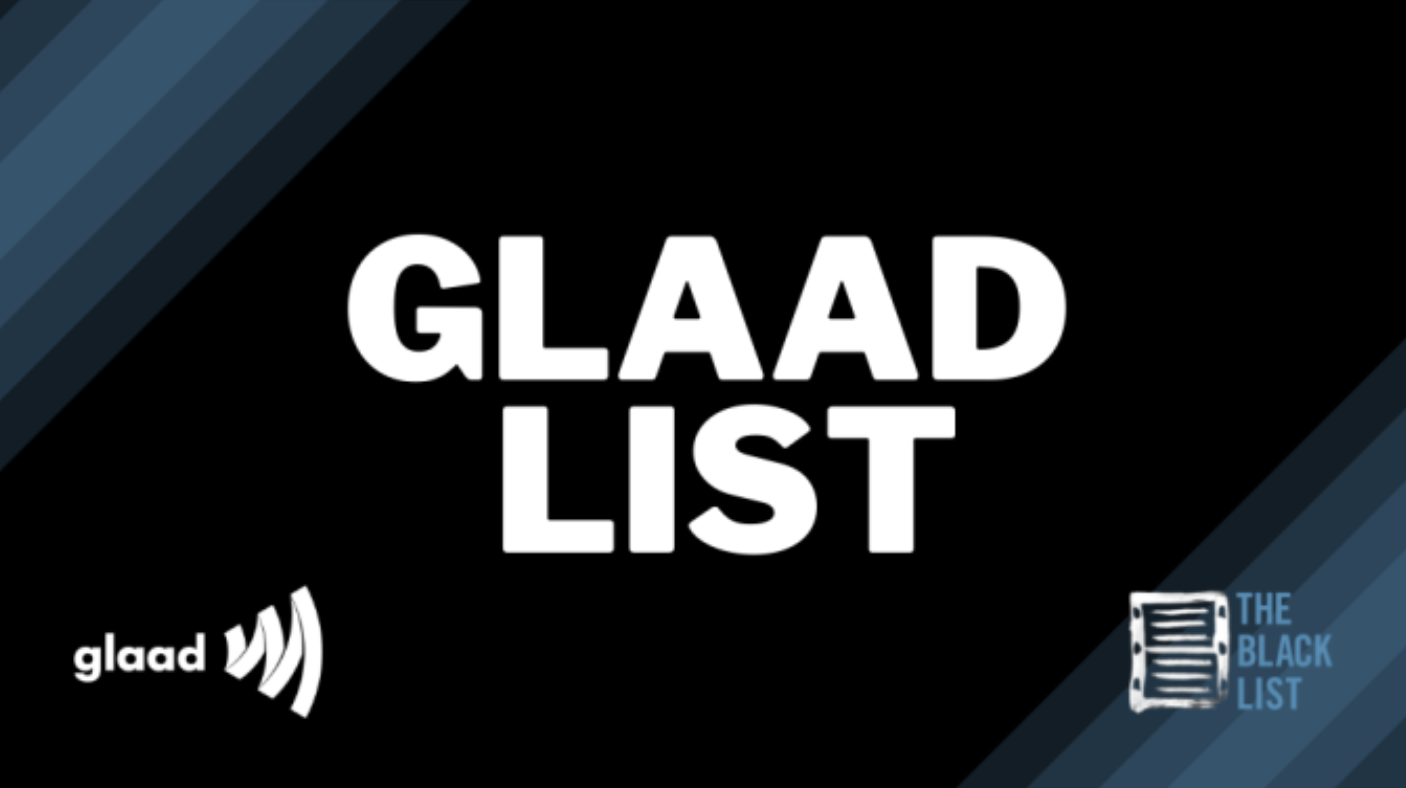 In an exclusive with Variety, GLAAD has officially released their specialty report celebrating LGBTQ+ inclusive stories. The lineup includes eight television pilots and 12 notable out creators in film. GLAAD has also teamed up with The Black List the identify and uplift underrepresented queer voices. 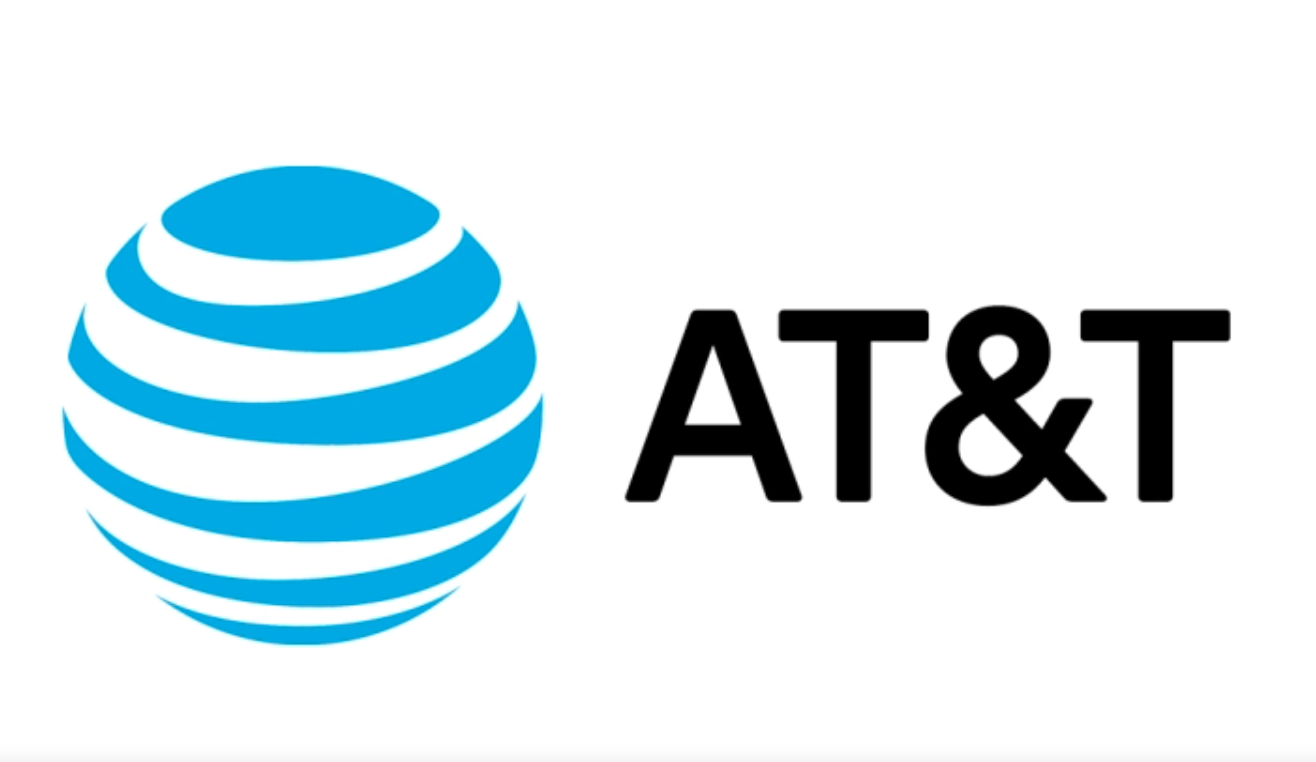 HBO Max and HBO are up 3 million subscribers from their previous quarter and overall in the past year have gained 12.8 million new members. Also in the past year, revenue has increased 8.7 billion dollars for WarnerMedia Discovery as well. This was due to much higher subscription and content revenues, while also offsetting lower ad sales.

To learn more about WarnerMedia's past years' success, click here! 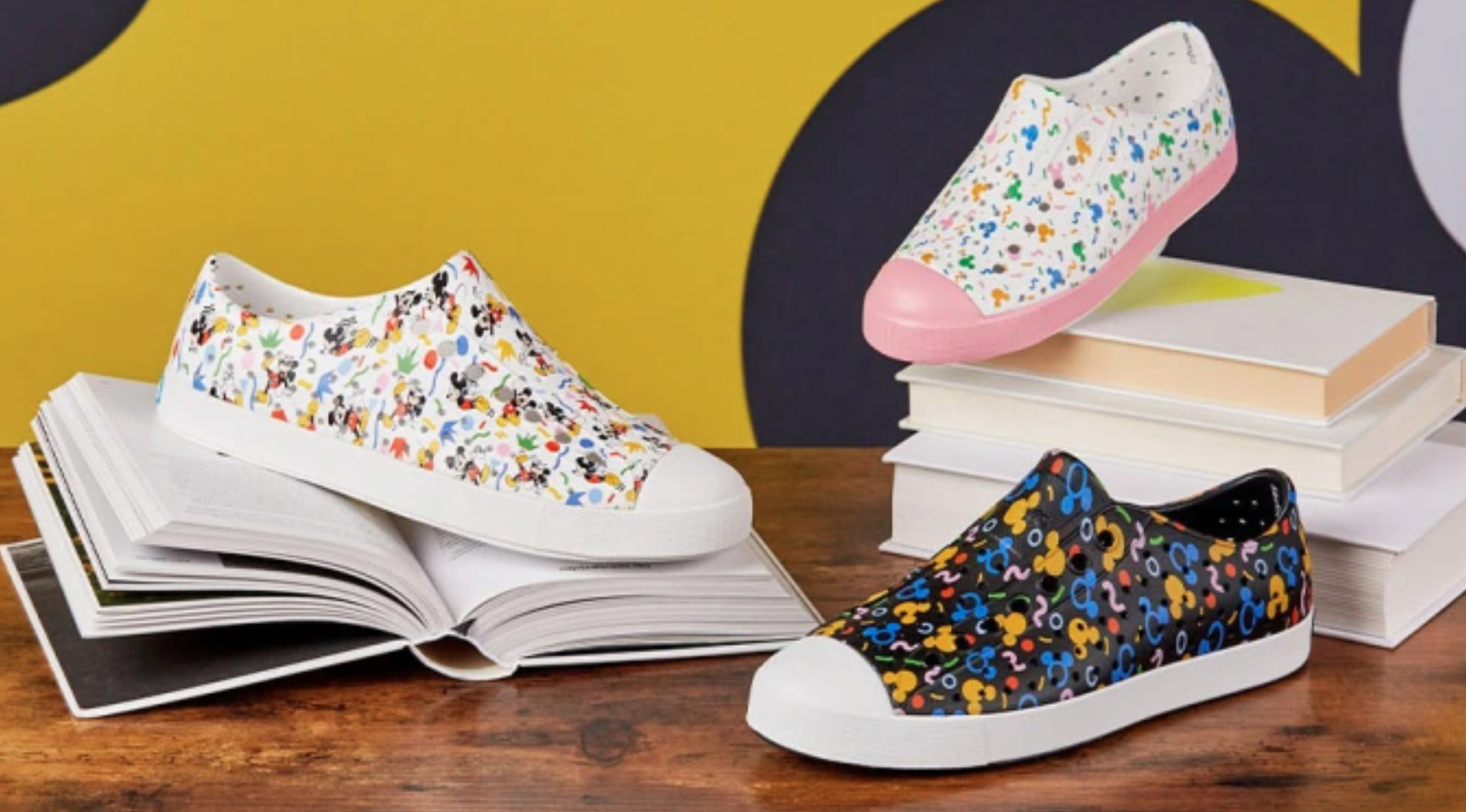 Native Shoes, a shoemaking company known for their lightweight and comfy kicks, has yet again partnered with Disney to make a print-happy collection for kids and adults! The shoes are priced between $30-$60 and will feature water-resistant and odor-resistant qualities as well. With respect to Disney, the style of the shoes will offer playful pastel prints that are wonderfully eye-catching.

To view the entire catalog of shoes on sale now, click here! 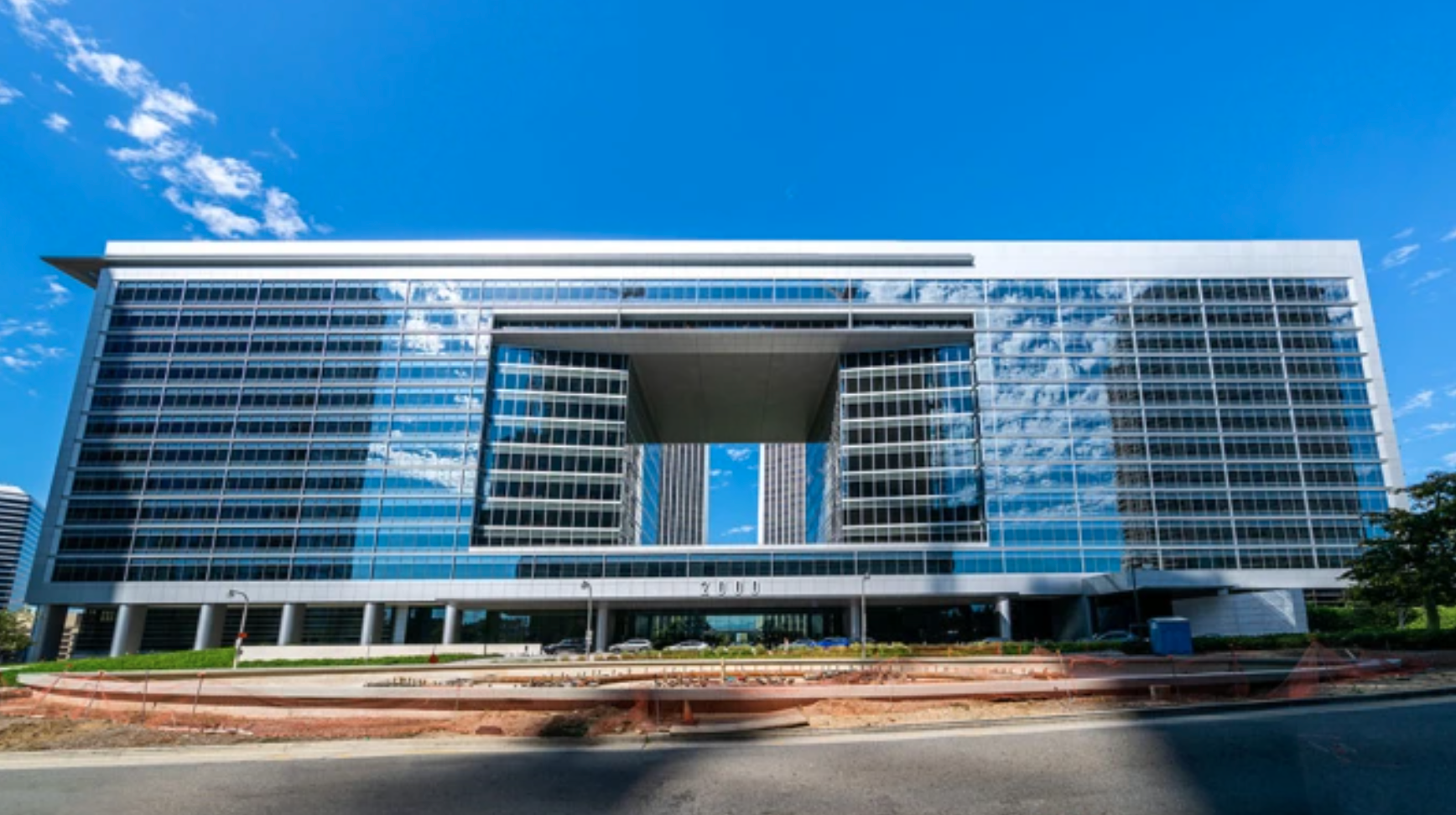 CAA has officially acquired full ownership of CAA-GBG Global Brand Management Group, and renaming it; CAA Brand Management. With this latest deal, CAA will have direct say in managing brand extension and licensing programs for CAA-GBG's clients, like Coca-Cola, Netflix, Budweiser, etc,. Prior to this acquisition, CAA has also showed fierce and hungry expansion with their ICM Partners deal as well.

To read more about CAA's past acquisitions and plans for rapid growth, click here! 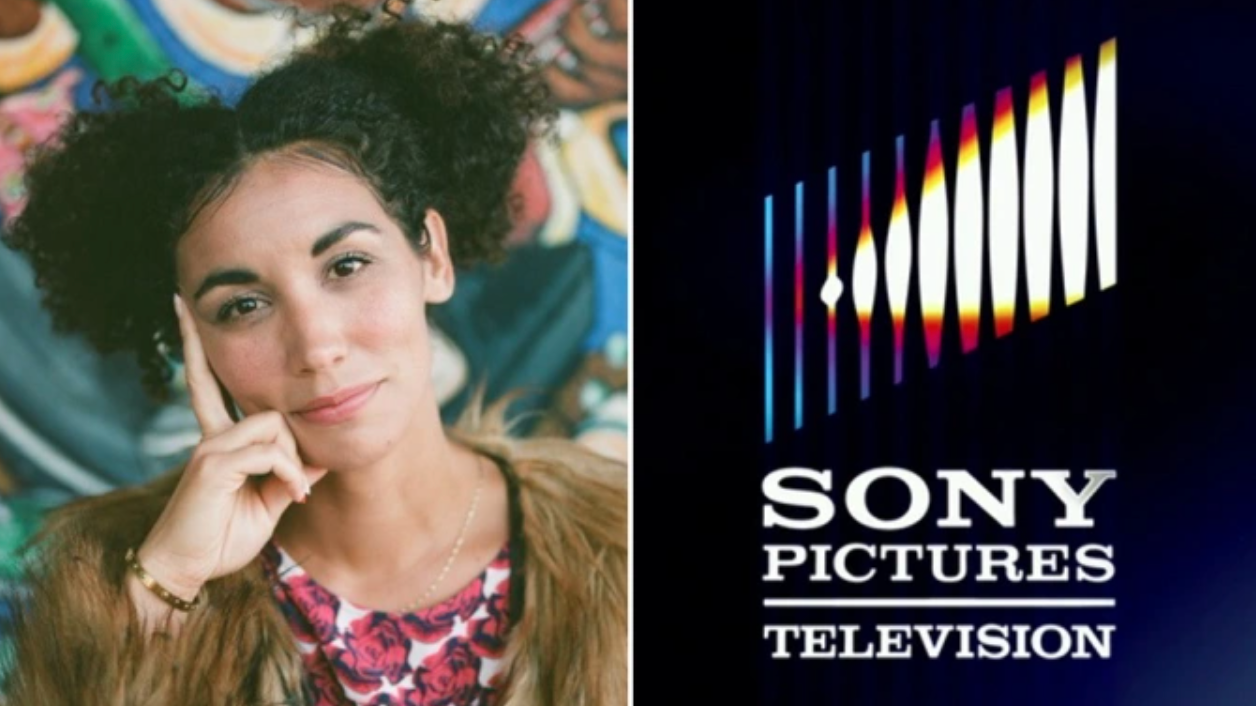 In an exclusive with Deadline, writer Brittany Miller (represented by UTA) has signed a deal with Sony Pictures Television to focus on comedy development for scripted series across streaming and cable. In her prior work, Miller worked as a co-producer for Blindspotting (season two), and an executive story editor on Woke and Platonic for Apple TV+. Adilman, EVP Comedy Development at Sony Pictures Television stated "having been a rock star on staff for us on multiple shows – both live-action and animation – Brittany has become an invaluable contributor and brilliant comic voice for us. 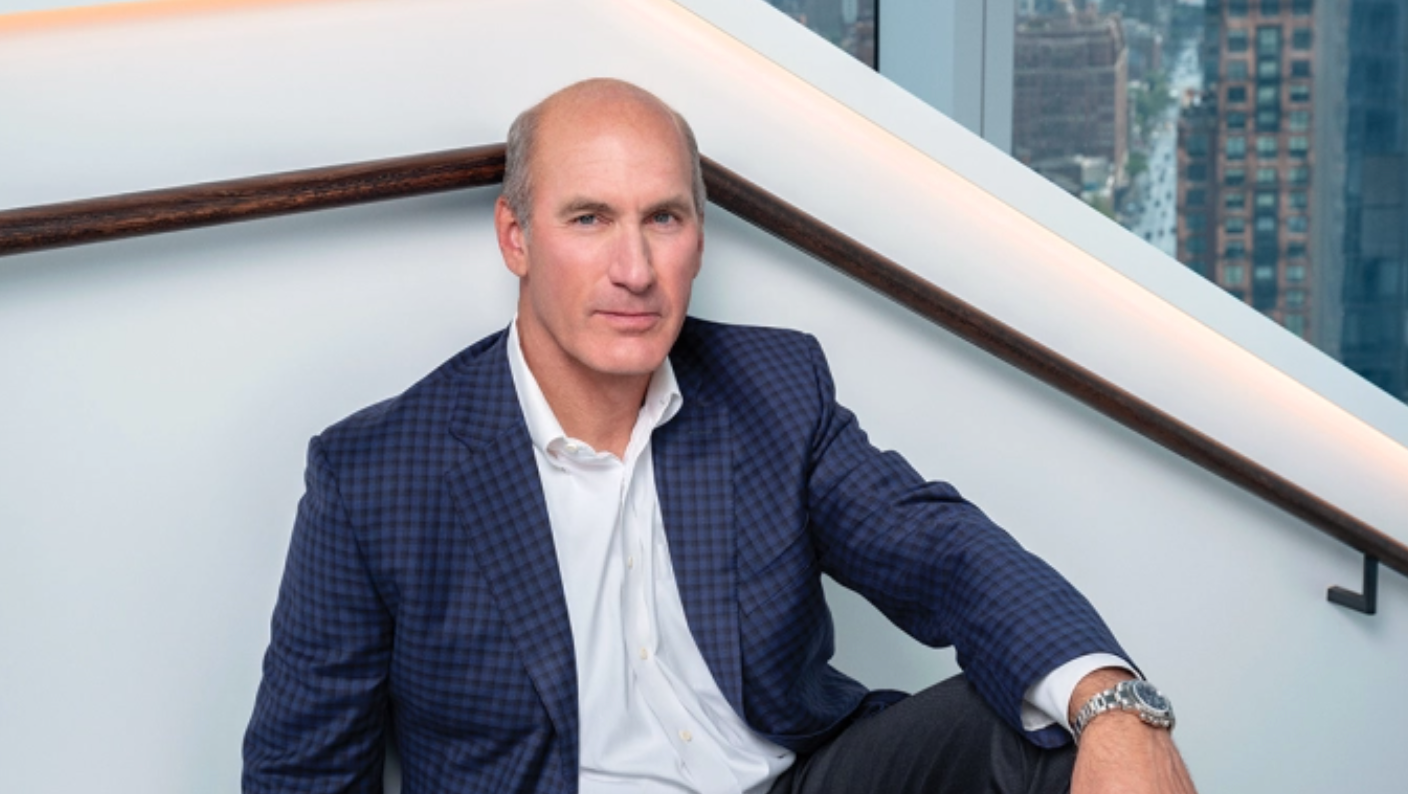 With Discovery and WarnerMedia's partnership coming to a final close, AT&T chief, john Stankey shared some thoughts to his WarnerMedia colleagues. “My respect and appreciation for those I have worked closely with is enduring, and I will miss continuing to learn and problem solve with you,” Stankey wrote. “I especially will miss marveling at the work behind the scenes to develop remarkable stories and executions that come from your daily passion. Your friendship and support when it wasn’t required will always be remembered.” The $43 billion dollar acquisition rechristened WarnerMedia into Warner Bros. Discovery. 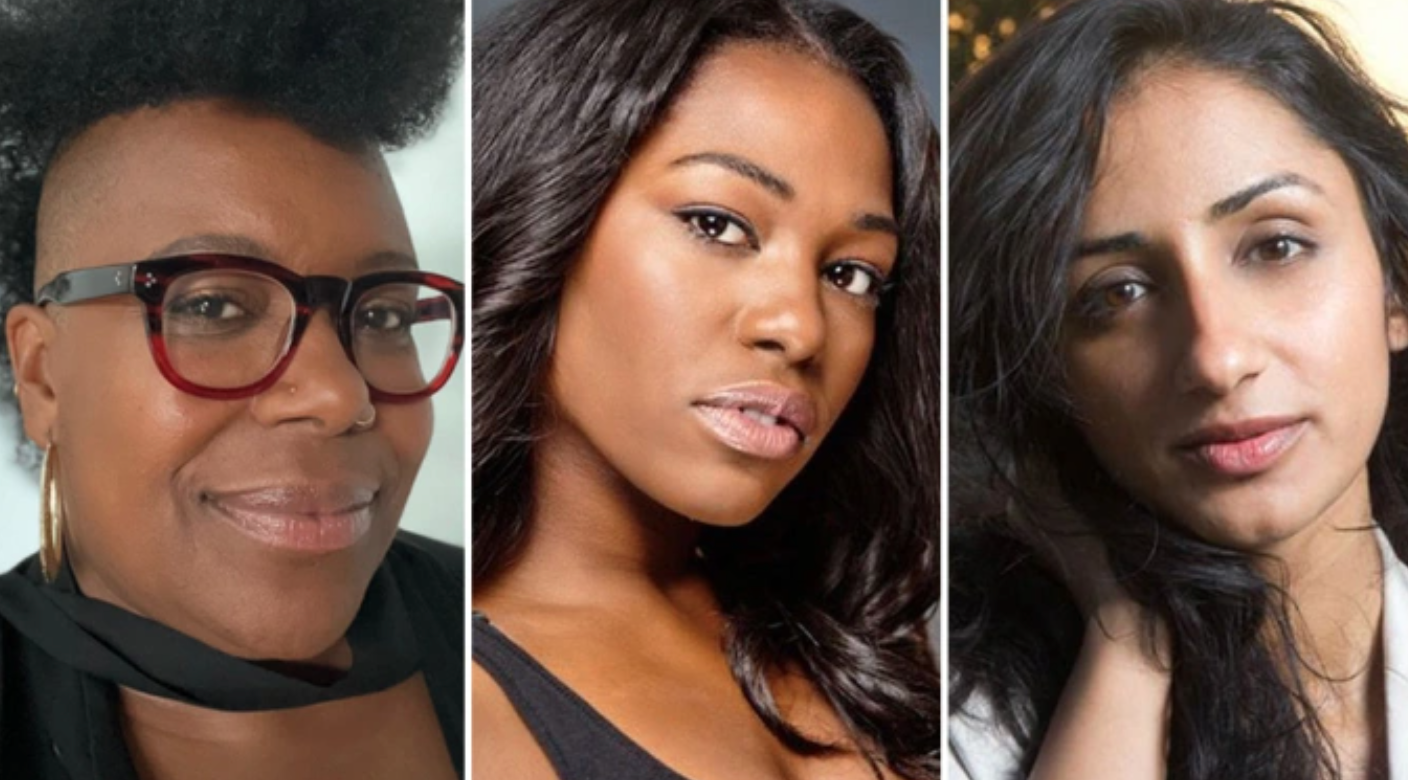 NBC comedy pilot. "Lopez vs. Lopez" created by George Lopez and Mayan Lopez has cast Laci Mosley and Kiran Deol in recurring roles with Kelly Park set to direct! The story approaches a work-class family with comedy about their dysfunction and reconnection through their shared pain and joy between. Mosley will play Brookie, Mayan's best-friend and co-worker. Mosley also stars in Paramount+'s "iCarly" reboot as Harper.

To catch up to date with Mosley and the "Lopez vs. Lopez" show, click here! 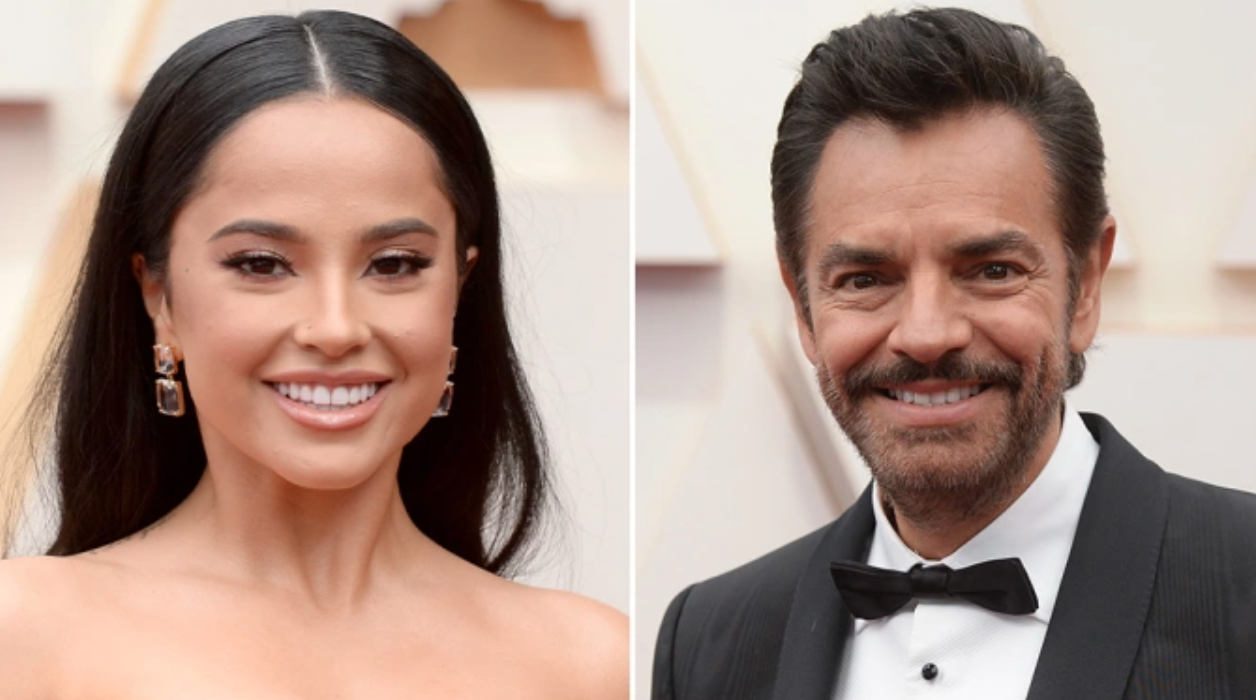 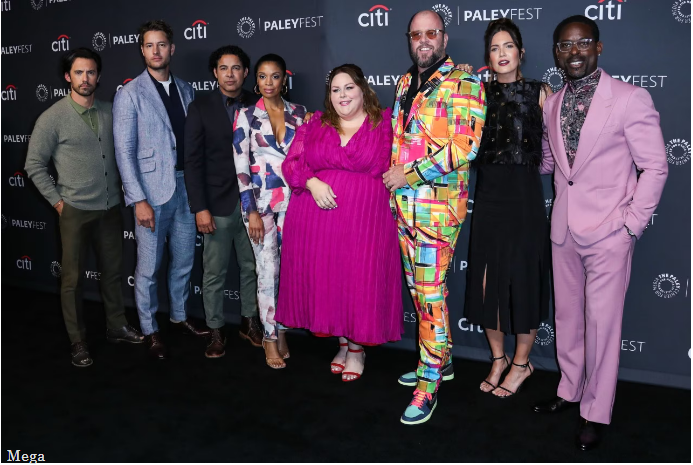 As NBC’s "This Is Us" prepares to say its final goodbye on May 24, the cast and creator are leaving behind a legacy that will include a scholarship fund supporting Latinx students with big Hollywood dreams. Jon Huertas, his costars Mandy Moore, Milo Ventimiglia, Sterling K. Brown, Justin Hartley, Chrissy Metz, Chris Sullivan, and Susan Kelechi Watson, as well as series creator Dan Fogelman, have partnered with the art advocacy group Nosotros on the creation of the Somos Nosotros Fund (that’s Spanish for This Is Us). It will be used to bolster the quality of inclusion from a creative perspective. Read more here.