See what NALIP Partners are up to this week! 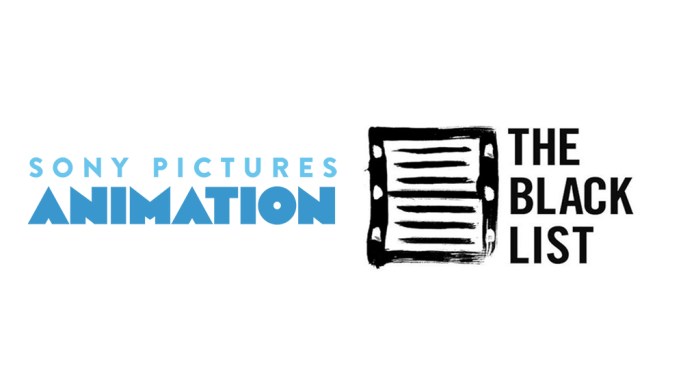 The Award-Winning studio Sony Pictures Animation is teaming up with The Black List for a new Animation program for first time writers. The program sets out to discover emerging and diverse talent in animation. The selected writers will work in the studio for a 6-month period crafting dialogue for projects in development. 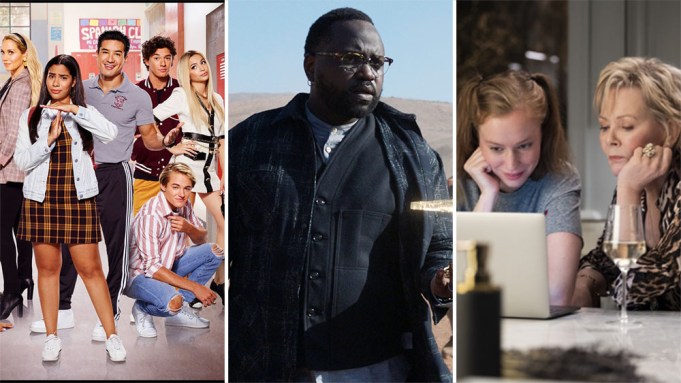 The 33rd GLAAD Media Awards showcased on Saturday April 2nd in Los Angeles and was hosted by Bob the Drag Queen, Eureka O’ Hara, and D.J. “Shangela” Pierce. The celebration recognized Film & TV shows that are advancing the narrative of the LGBT community and honored screen actors with special awards. The award show is set to premiere to the public on Hulu for all to experience April 16th 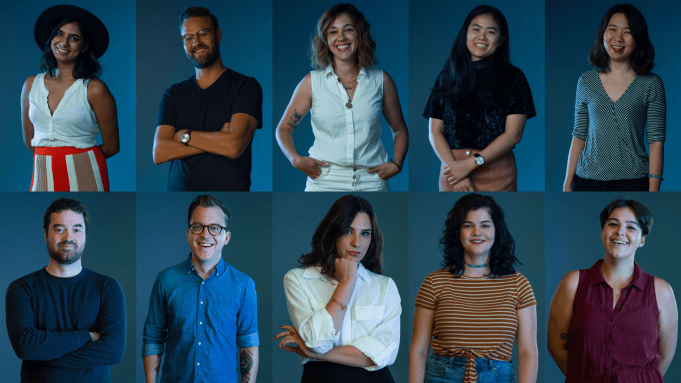 The American Film Institute has returned their annual award program that honors the best pilots from the AFI Conservatory program. The showcase included fellows from 2021 and 2022 due to last year's Covid delays.

Stephanie Beatriz Slams Anti-LGBTQ Legislation at Outfest Fusion Gala: ‘How Can I Not Speak Up? 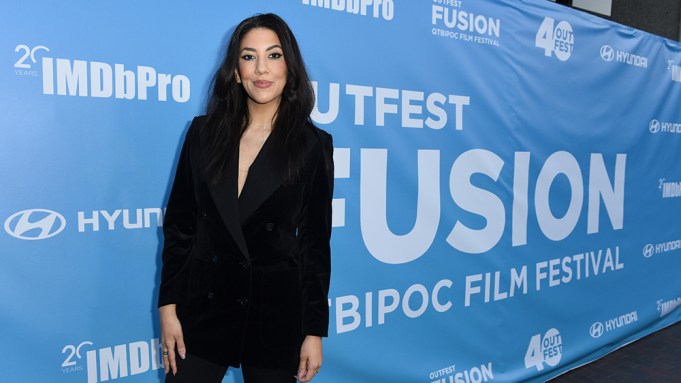 The Mirabel star from Disney’s Encanto, Stephanie Beatriz is speaking up on the infamous Dont Say Gay bill. The actress spoke to Variety at Outfest 2022 saying it “keeps her up at night” but she is still thankful for the representation the Best Animated Film Encanto has provided for the Latino community. 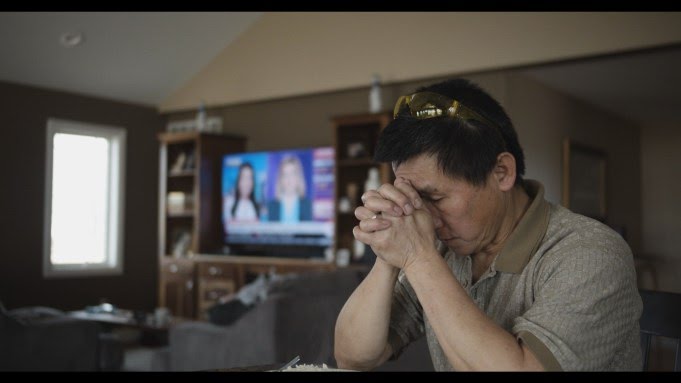 The AMC Networks IFC Film has aquired the award-winning documentary feauture Bad Axe. A personal film about an Asian-American Family keeping their family business alive. The film will be released in theatres and video on demand in 2022.