Read more about what our partners are doing in the media and entertainment industry! 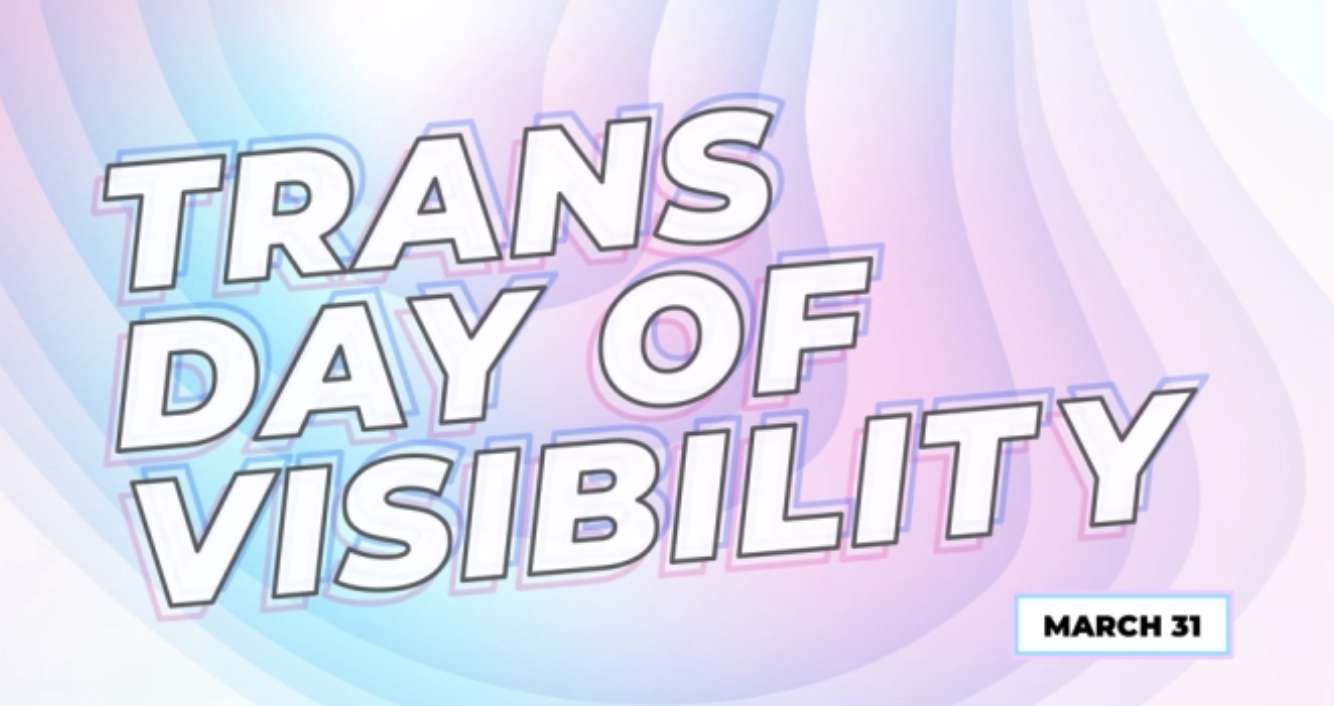 On March 31st, GLAAD released an open letter on Transgender Day of Visibility in response to the hateful bigotry and discriminatory laws that are being placed in aim to disregard trans people and gender non-confirming individuals’ struggles and visibility. The letter was signed by more than 190 feminist leaders in advocacy, business, entertainment, media, politics, and social justice to show solidarity to the transgender community. The 190 and more signatures who showed support to these letters were 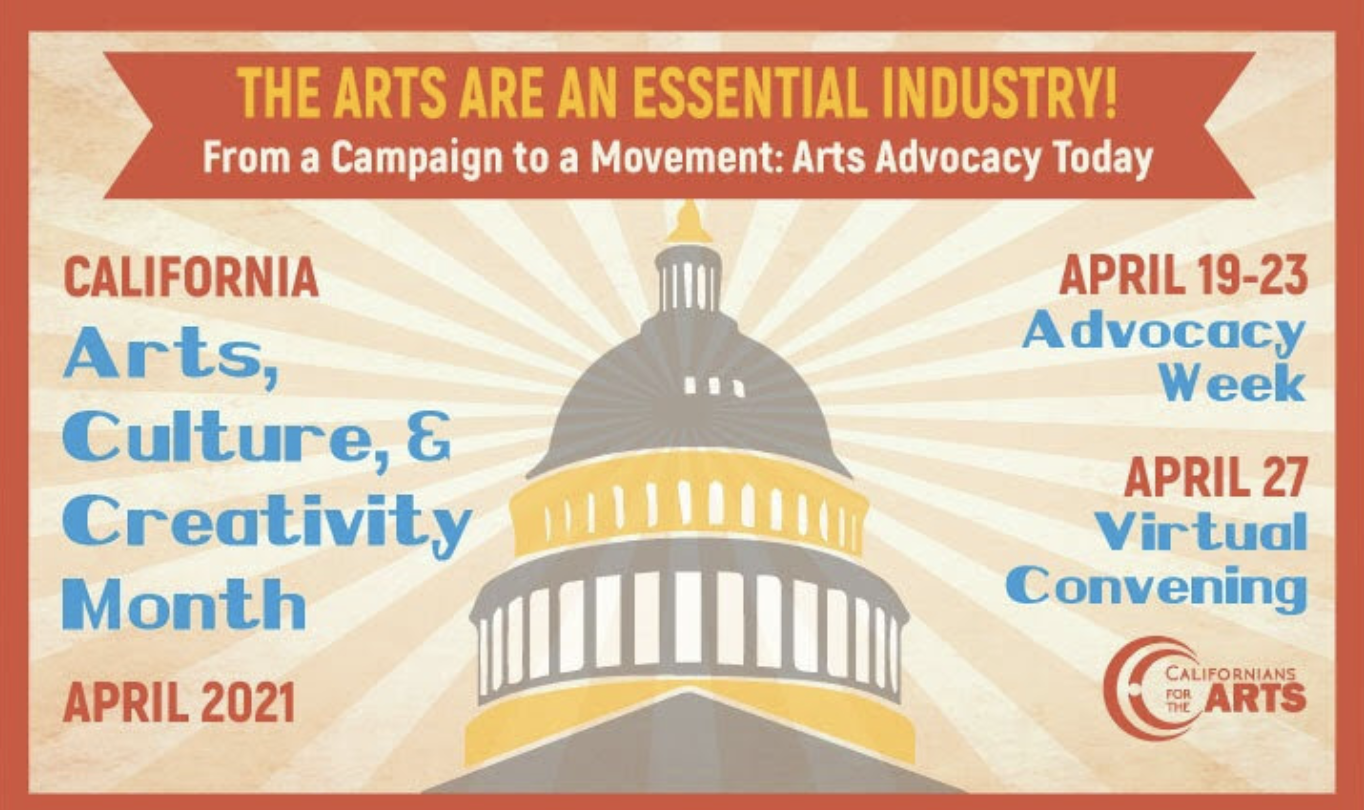 Thank you for being the backbone of the arts and culture community in California. Your work branches out to so many artists from diverse backgrounds and disciplines and we need your support to help amplify local advocates for April - Arts, Culture, and Creativity Month. There is a lot of momentum building with key legislative asks and we need all voices to help make sure the Arts in California are funded. Below are three easy actions to take: 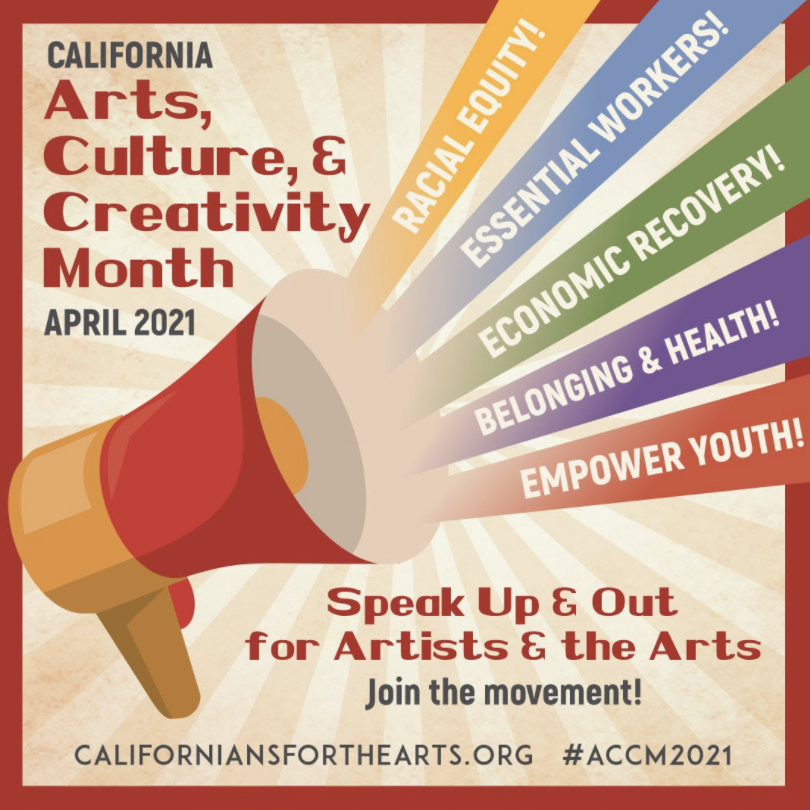 April is the time in the CA state budget for us to unify our voice and make some noise. Join other advocates in your region to sign up to be part of Advocacy Week. Team Captains will organize meetings with your local elected officials to discuss relevant issues and to inform them of vibrant arts and cultural activities going on in their districts. (Interested in being a Team Captain? Please contact our Programs Manager [email protected])

The Afro-Latinidad Experience Through Film 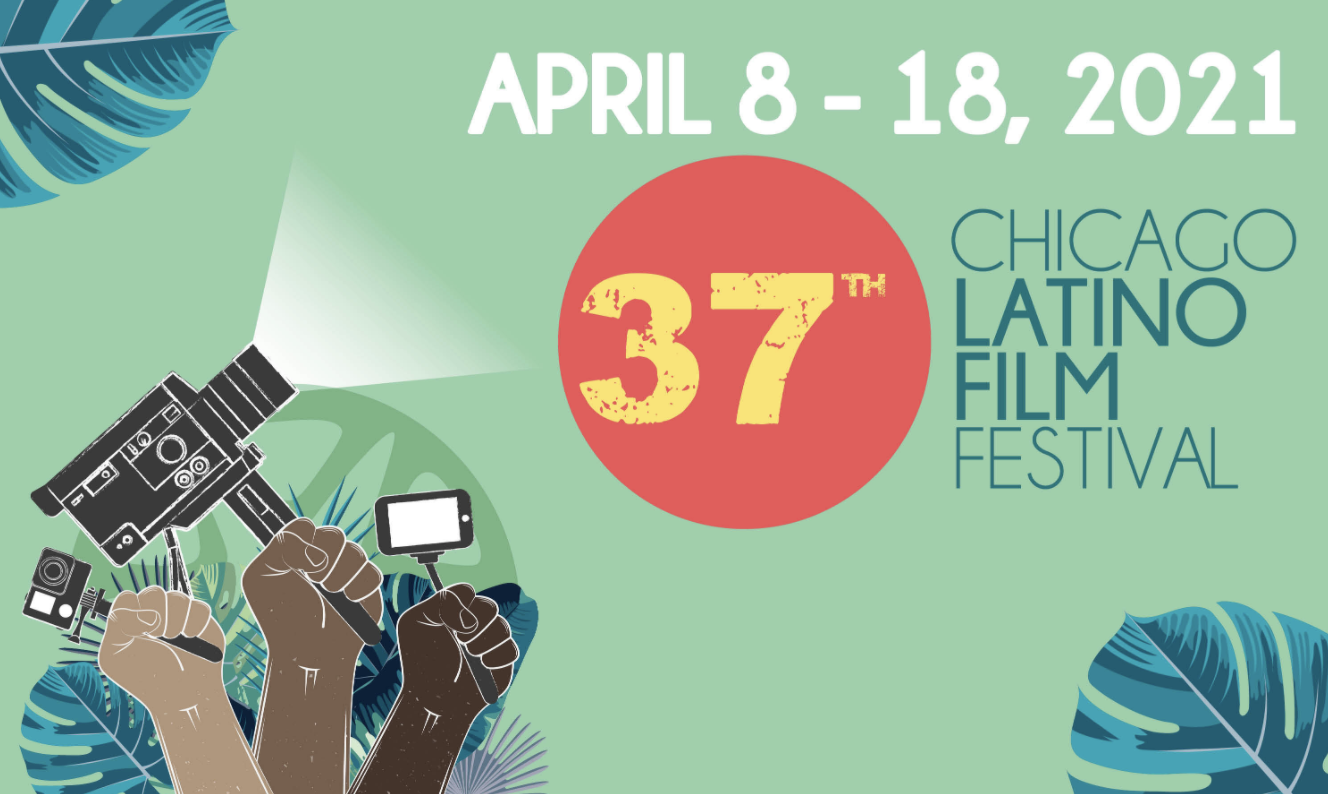 The resurgence of the Black Lives Matter movement and the worldwide protests in response to George Floyd’s and Breonna Taylor’s deaths at the hands of police last year forced many Latinos across the United States and Latin America to confront and debate the systemic racism that takes place in their own countries and communities. We join that continuing debate with these five extraordinary films from Brazil, Mexico, Ecuador, Colombia, the Dominican Republic, and Haiti that explore the prejudices Afro-Latinos face across the continent and their resilience.

Univision is coming out with their streaming service created specifically for U.S Hispanic audiences called PrendeTV. This streaming service will be a free, ad-supported platform that will contain more than 40 streaming channels and 10,000 hours of on-demand video programming. The programming will include movies, dramas, reality shows, children’s programming, telenovelas, and sports. 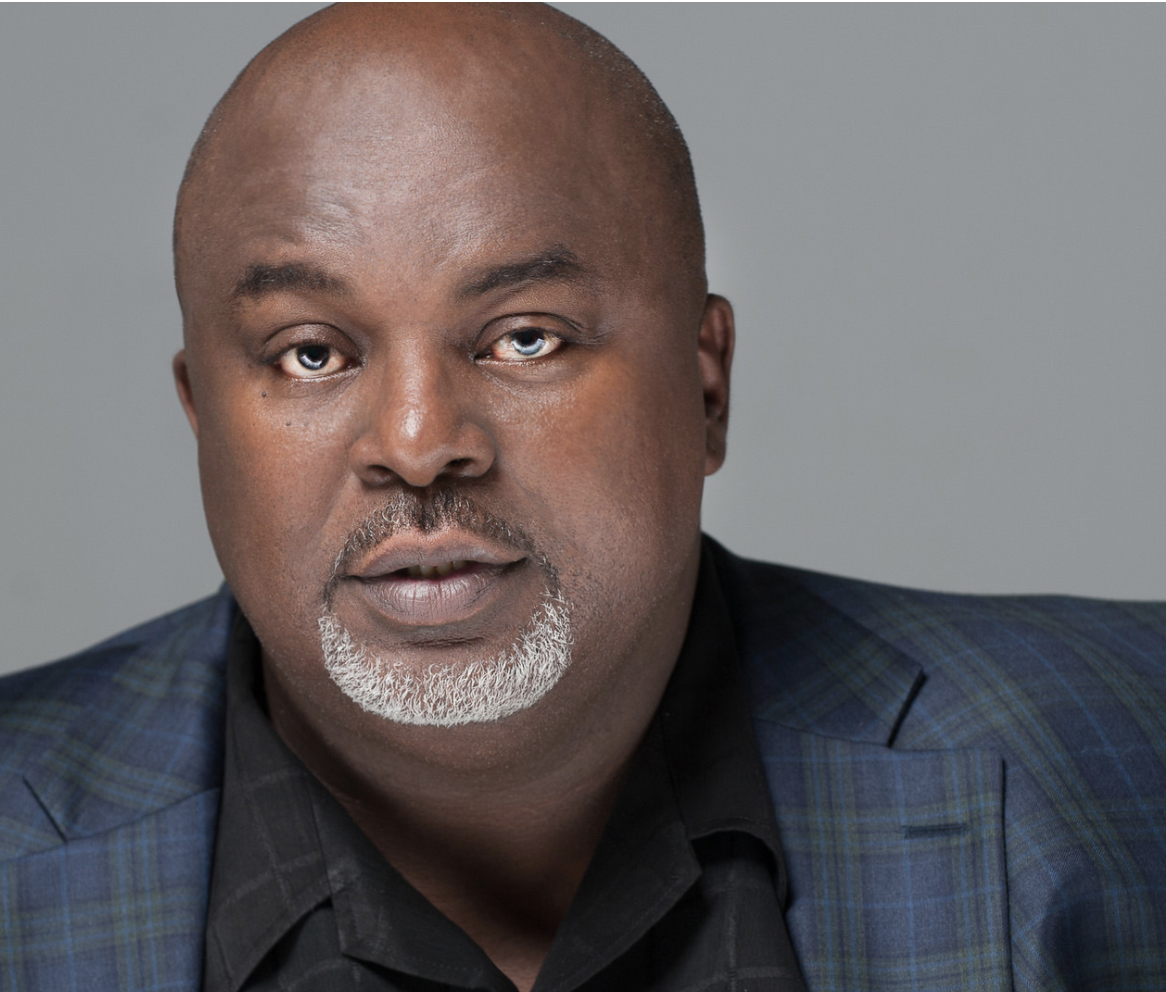 The African American Film Critics Association will be hosting their award show virtually this year and will be highlighting “Judas and the Black Messiah” as the best movie of the year on April 7. As AAFCA’s award show approaches, Gil Robertson, the co-founder of AAFCA, will be joining Eric Kohn and Anne Thompson this Thursday at 9 a.m for their weekly movie podcast “Screen Talk”. In this conversation, they will be discussing this year’s Oscar nominations and the progression of inclusivity in regards to the entertainment industry. 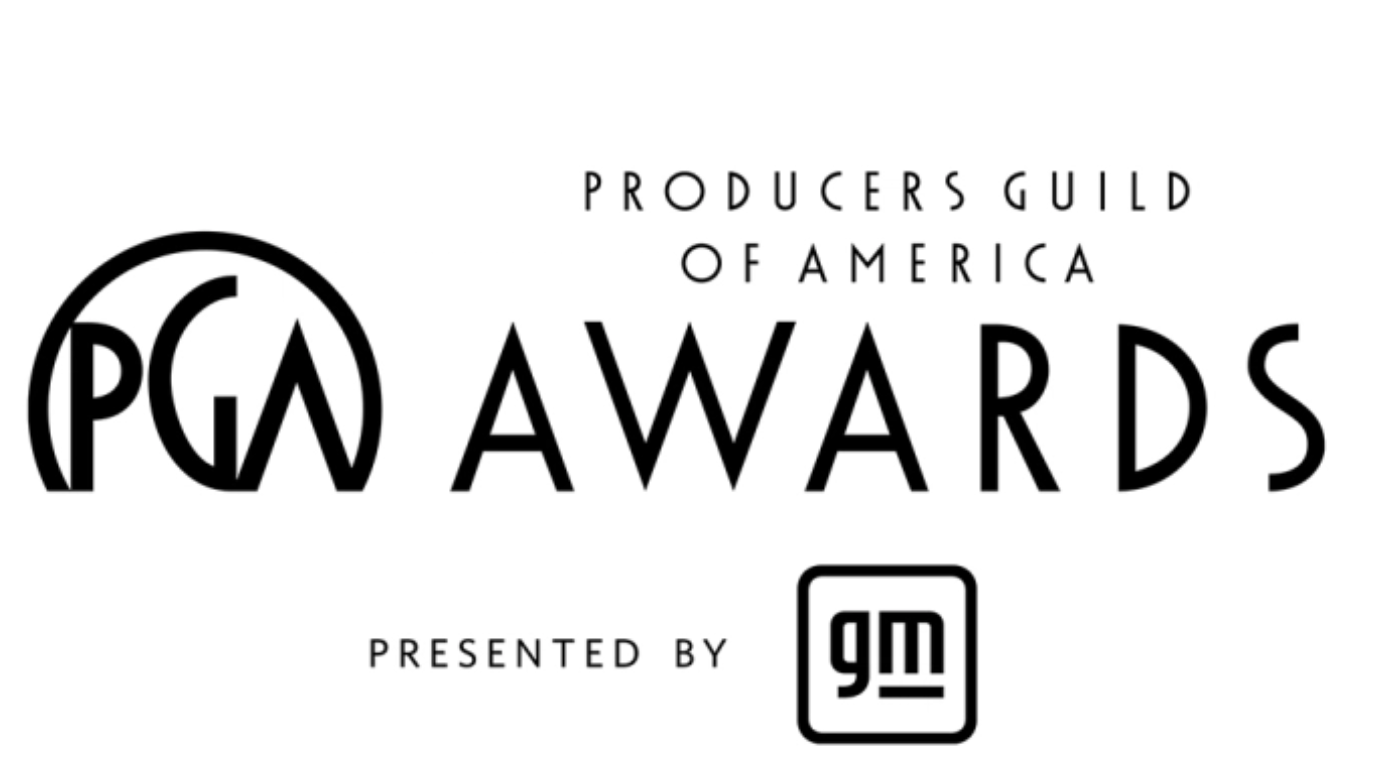 The Producers Guild of America’s 32nd annual PGA Awards recognized an array of talented creatives and diverse stories. The big winner of the night for Best Picture was Nomadland, granting the Darryl F. Zanuck Award for Outstanding Producer of Theatrical Motion Pictures to Chloé Zhao. Other big winners at the PGA awards include Pixar’s Soul for the Animated Film category and Netflix’s My Octopus Teacher winning in the Documentary category.

For the past years, the Hispanic Heritage Foundation has recognized and awarded Latino talent in order to inspire and empower the next generation to come. This year the Hispanic Heritage Foundation awarded three individuals for their Regional Heritage Youth Awards out of their 27,000 entries, their newest record of submissions. These individuals are from the Central Valley: Nicholas Melillo in their category of Entrepreneurship, Paulina Lazaro Aleman in their Education category, and Belen Gutierrez for their Public Service Category. Read more here.