From webinars to open calls to news about inclusion from some of the industry's biggest players! Click here to read the biggest news from our partners! 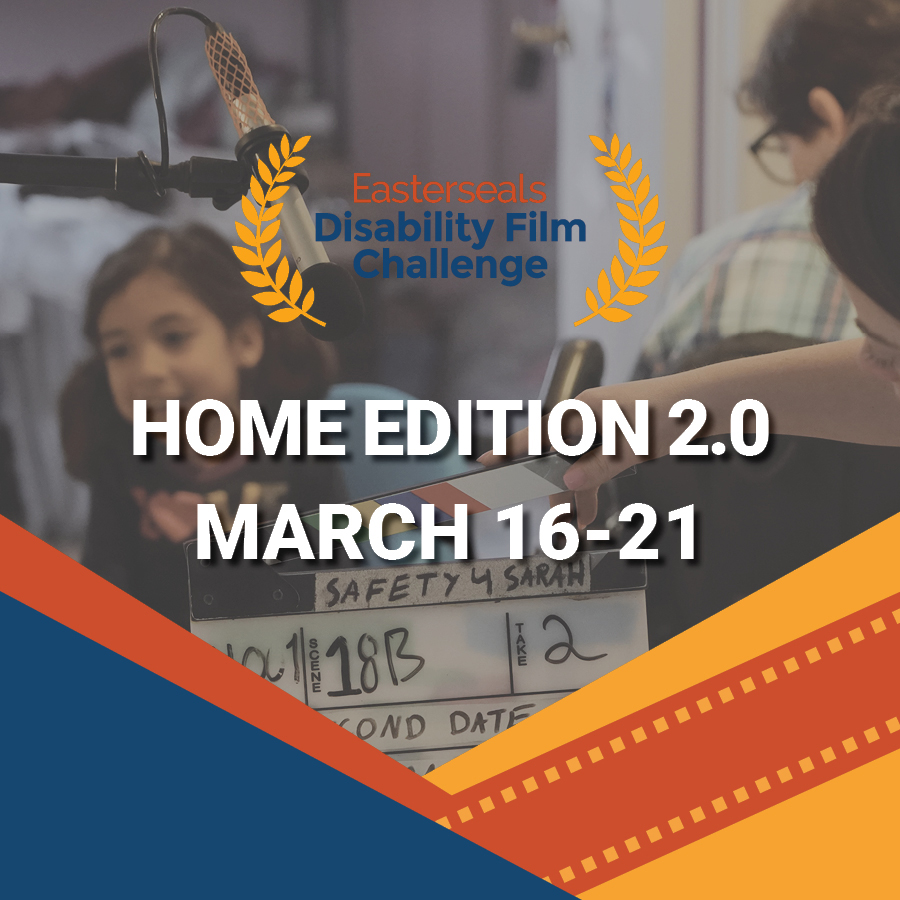 The 2021 Easterseals Disability Film Challenge: Home Edition 2.0! is a weekend-long film making contest that addresses this under-representation by giving filmmakers — with and without disabilities — the platform to creatively produce a short film.

Participation in the challenge provides the opportunity to win amazing prizes including:

Learn more about the positions and how to apply HERE 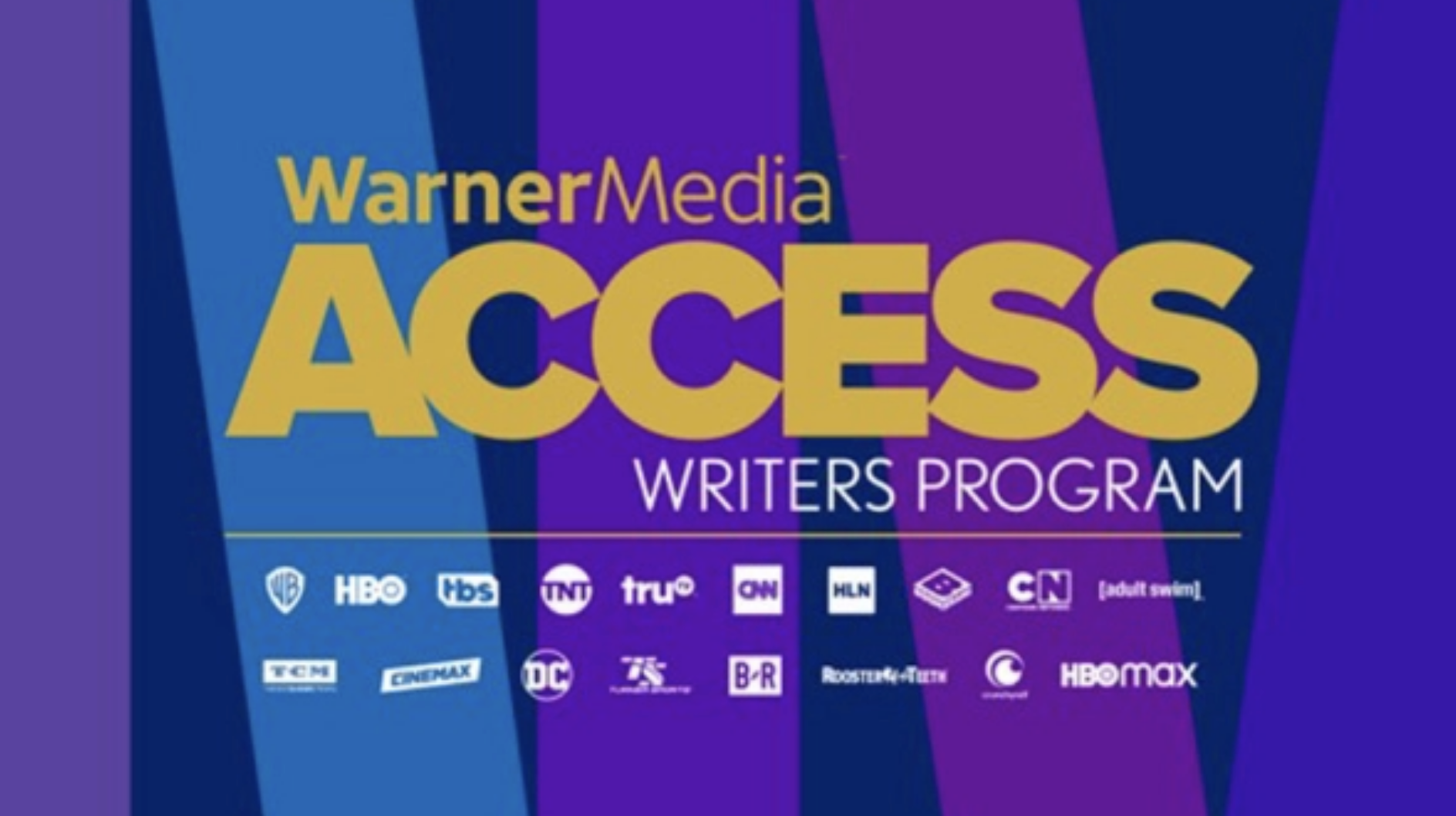 Karen Horne, the senior vice president for Equity and Inclusion at Warner Media states, “We realize there’s a continued need for representation from a wider variety of perspectives, and we are deliberate about discovering, developing, and supporting writers who reflect the range of our global audience.” As a result, Warner Media has launched an expanded entry-level Access Writers program curated to amplify underrepresented voices and historically marginalized narratives in order to provide a pathway into the television industry. This will provide emerging writers the opportunity to access industry mentors and have opportunities WarnerMedia’s cable, network, and streaming properties. Applications for the program will be accepted starting March 8 and continue through March 21. Click here for more information about Warner Media Access Writers Program. 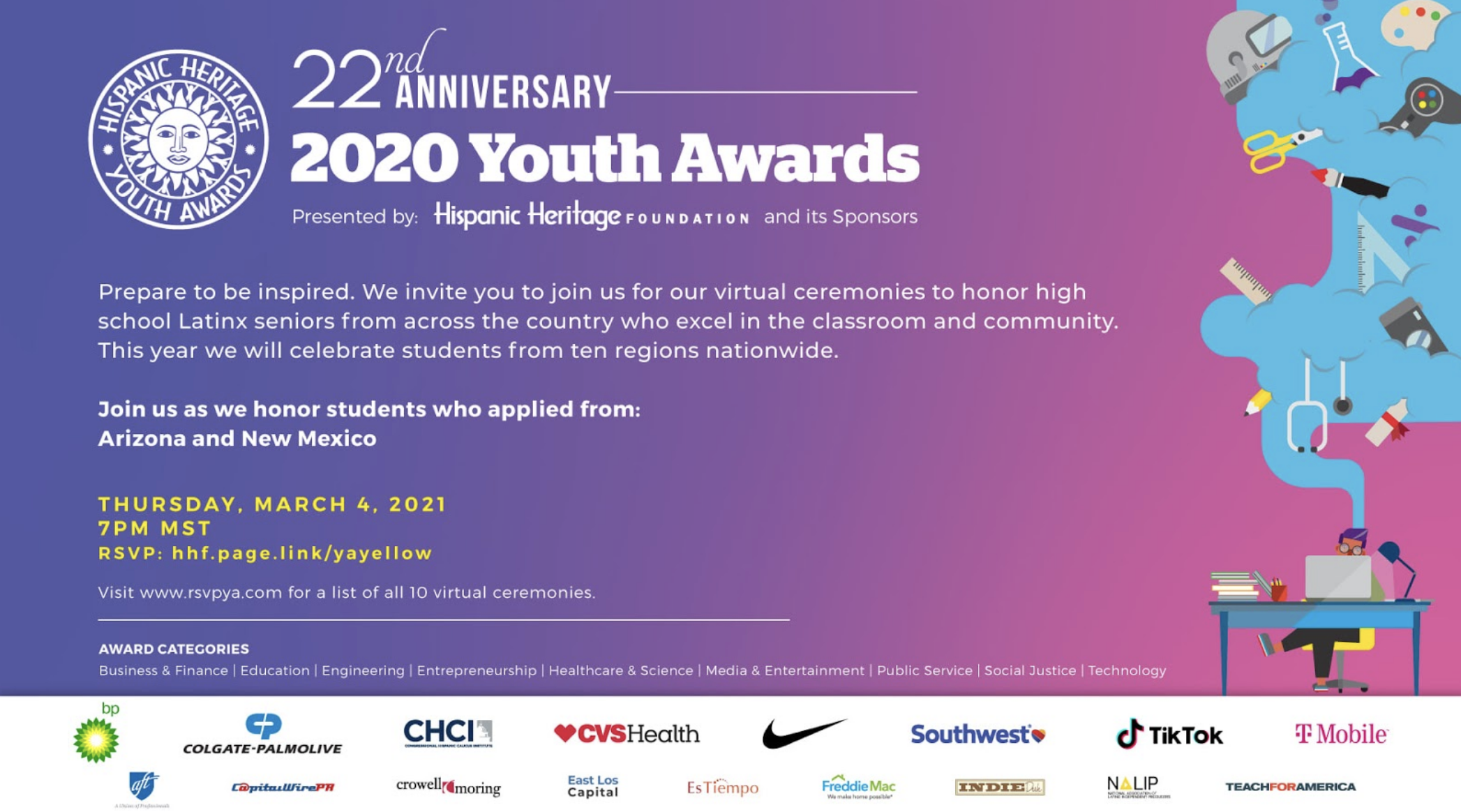 Join us for the 38th edition of Miami Dade College’s Miami Film Festival, March 5-14, 2021. The Festival will be a hybrid event, with both virtual and in-theater presentations. Audiences across the country will be able to watch the virtual screenings, so be sure to check out the program and tell your friends!

We are especially excited about:

1991, about an indigenous working-class Guatemalan teenager who possesses outstanding soccer skills.
Nudo Mixteco, which tells three stories that intertwine during the patron saint´s celebration in San Mateo, a village of the Mixtec Oaxaca

We are delighted to provide you with a discount code for $1 off tickets to 1991 and Nudo Mixteco (capacity permitting).

Find out more about this year’s film program (you can even browse by Theme) at https://miamifilmfestival.eventive.org

BLACK HISTORY MONTH FOR BLACK LATINOS: SEEING OURSELVES BY MARCO A. DAVIS

Marco A. Davis reflects on his upbringing and the intersectionality of his identities in “Black History Month for Black Latinos”. He argues that “Latinos need to realize, examine, and fight the anti-Blackness that exists in our community”. Read more of his reflection here. 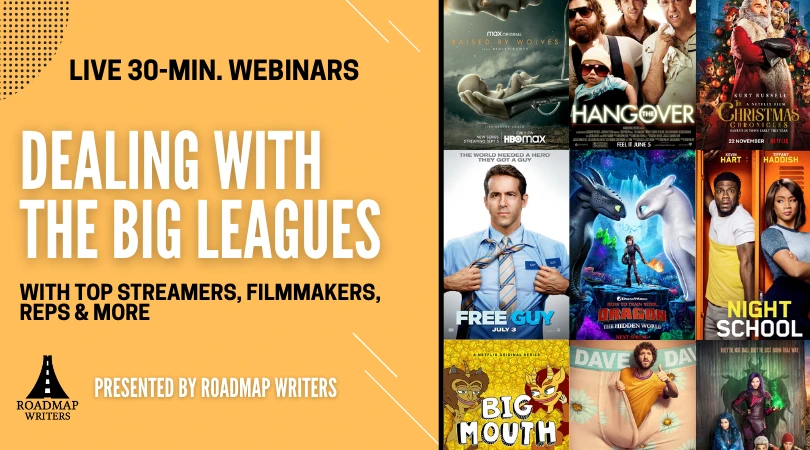 Roadmap Writers announce their “Dealing With the Big Leagues” webinar series! The 30 minute live Q&A webinars will take place throughout the month of March and will feature guest executives from Disney+, Netflix, Kevin Hart's HartBeat Productions, representatives from CAA and Lit Entertainment Group, writer/directors of Entourage, How To Train Your Dragon, The Hangover, The Wedding Ringer and more. Join in for free by registering here and check out their schedule! First webinar will take place Saturday, March 6th at 11am and will feature Kerri-Anne Lavin, Development Executive at Disney+. 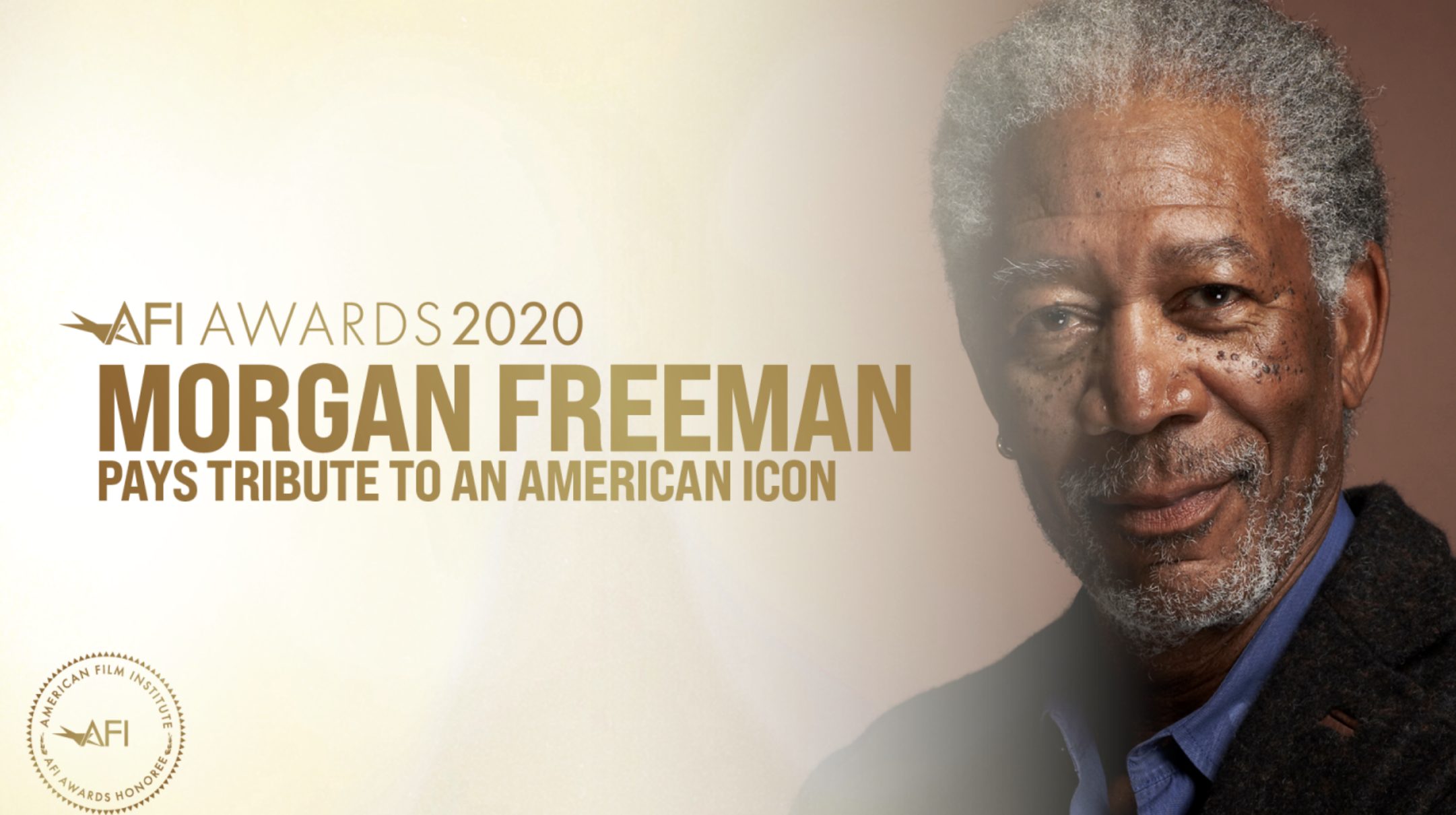 At the end of the celebration of the AFI Awards, honoree Morgan Freeman was given the AFI Life Achievement Award. During Freeman’s acceptance speech he commemorated Cicely Tyson stating “Tradition is that each AFI AWARDS luncheon ends as one person raises a glass to artistry, excellence and to inspiration, and today, it is my honor to raise a glass to the artistry, excellence and inspiration of Cicely Tyson,”. Tyson was a trailblazer who helped shape AFI in its early years. Read more about it here.

Bam publishes the selection for its ninth edition 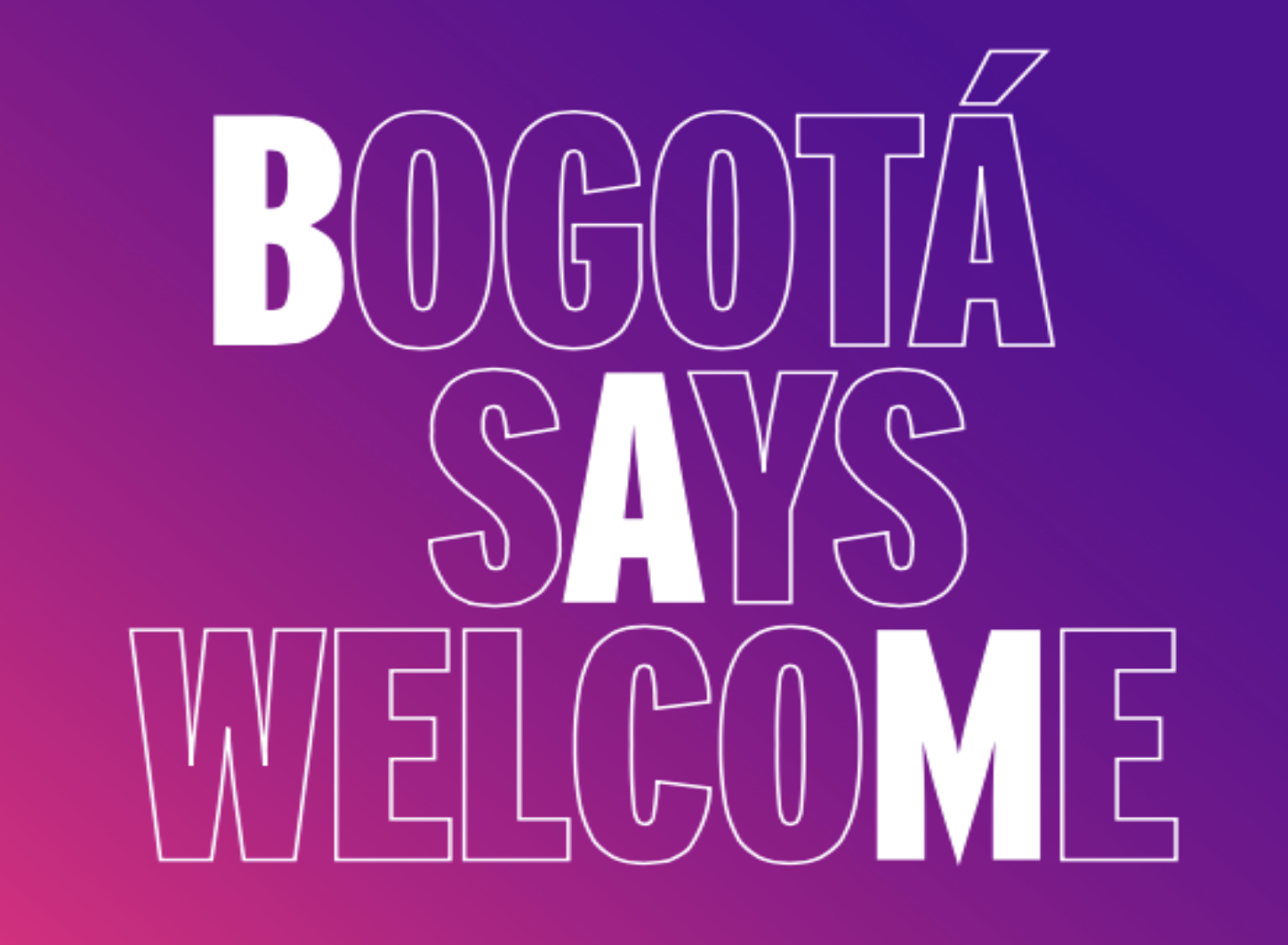 The Bogota Audiovisual Market (BAM) is set to take place July 9-13 this year. BAM is one of the crucial audiovisual markets in Latin America and will present 28 film projects along with 15 television projects in the advanced stage of development. The Videlibrary will feature over 100 pieces of content representing the freshest and newest Colombian audiovisuals. Read more about BAM here. 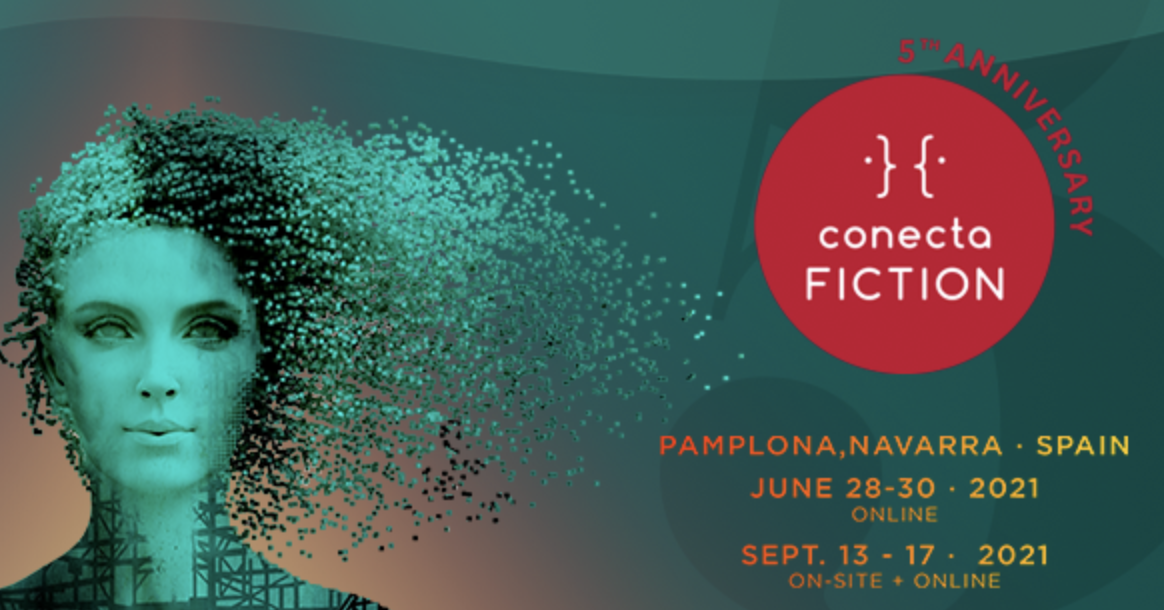 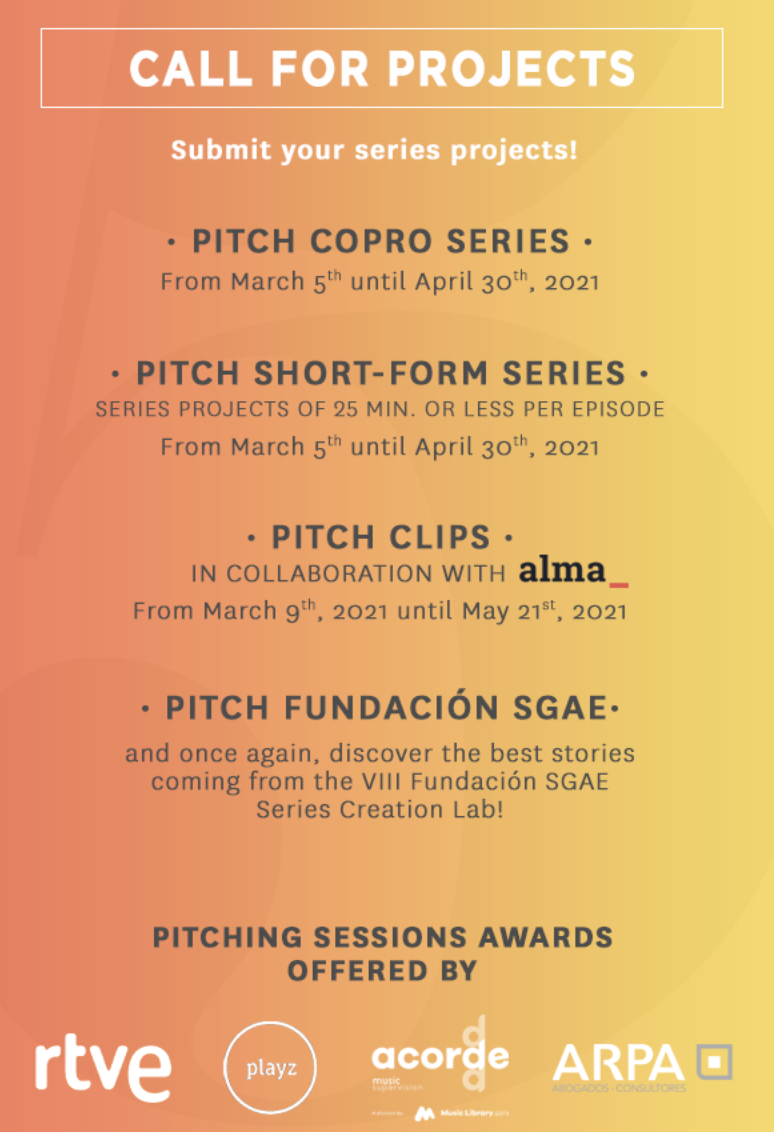 Conecta FICTION is an international event in which creativity, financing, production, and broadcasting of television content take center stage every year in Spain gathering all key players from Europe and America. The purpose of this event is to exchange and collaborate with creative talents, producers, broadcasters, platforms, and any other player of the industry. Since 2017, more than 2,000 professionals have attended this exclusive and unique event where representatives take the time to talk, discover, learn, and exchange ideas.

Click here to find out how you can apply. 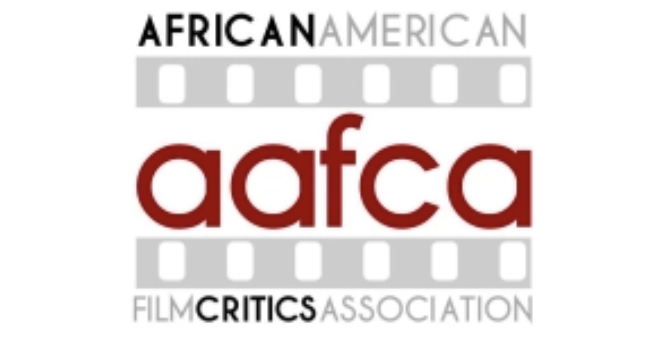 In celebration of Women’s History Month, the African American Film Critics Association has partnered with the Alliance of Women Directors in order to spotlight the brilliant multi-talented women who directed films like Mr.Soul and Miss Juneteenth. This month, the association will feature conversations with directors who will speak about their craft, careers, and experiences working in the film industry. Haizlip will speak with Jezebel’s Numa Perrier, Peoples with TIME director Garrett Bradley, and All In: The Fight For Democracy‘s Lisa Cortes with John Lewis: Good Trouble’s Dawn Porter.

Each session will premiere every Wednesday throughout the month of March on each organization’s website and YouTube channel. 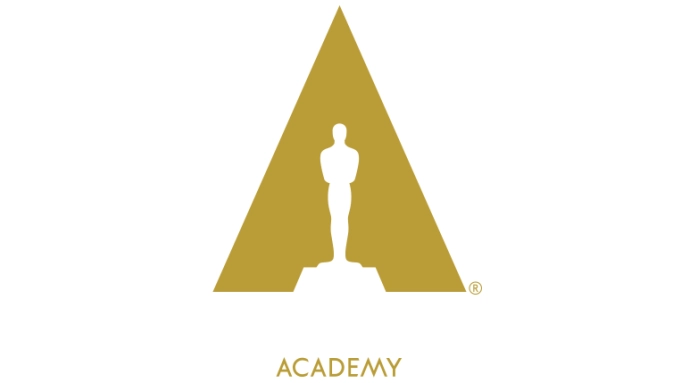 The Academy of Motion Picture Arts and Sciences (AMPAS) has already announced its new inclusion standards to be upheld in the 96th Academy Awards (2024); Best Picture contenders must meet at least 2 of the 4 inclusion initiatives aimed at increasing representation of underrepresented groups. More recently, AMPAS has announced the required submission of a confidential Academy Inclusion Standards form for the 94th (2022) and 95th (2023) Oscars. Details about the form remain unclear, but it is sure to create more immediate change in representation on screen. To read more about AMPAS’ initiatives and its inclusion standards form read here. 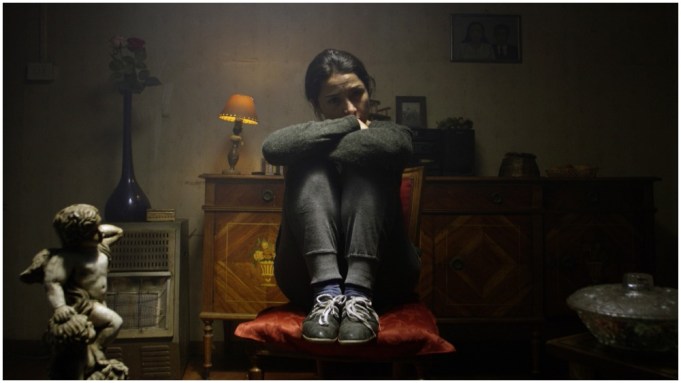 Chile's Santiago Film Festival (Sanfic) has released its projects' lineup for its Santiago Lab Fiction, Documentary, and Series sections. Sanfic is preparing for its entirely digital industry section which will run from March 18 - March 25, ahead of its in-person festival scheduled for August. The brand new Series lab selected six Chilean productions representative of the region's push into original TV production. Read more about the selected projects for each of the sections here.