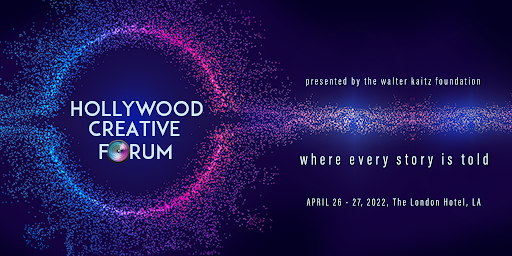 The Hollywood Creative Forum is a professional development and networking experience designed to connect diverse creatives and content creators with network and studio development executives. his year we'll explore the theme The Art of the Possible—and focus on the power of creatives to disrupt and change authentic representation and storytelling.

NBCU LAUNCH, the umbrella brand that houses the comprehensive diversity, equity and inclusion efforts across NBCU’s television portfolio, has forged a new partnership with Telemundo to increase the number of Hispanic female directors in scripted television. This partnership is an extension of the Hispanic network’s award-winning corporate initiative Mujeres Imparables (Unstoppable Women).

Starting with the upcoming 2022-23 class and thereafter, two Female Forward applicants who select the Telemundo track of the program will shadow on at least two episodes of a Telemundo scripted series, culminating in an in-season directing assignment on the same series. This expansion of Female Forward coincides with Telemundo’s Mujeres Imparables (Unstoppable Women) initiative, which seeks to advance Latinas by sharing their diverse success stories, highlighting their contributions to all sectors of society and fostering solutions for the challenges that remain for their progress.

California is dramatically behind when it comes to funding arts and music education in
schools. This deprives children of a critical resource that supports cognitive
development, fosters creative and critical thinking, and helps prepare children for good-
paying jobs.

Austin Beutner, who has served as LA Unified Superintendent and CalArts Board Chair, is leading a coalition of educators, entrepreneurs and arts and music leaders in support of a ballot measure for the November 2022 statewide ballot that would increase arts and music education for students in PreK-12 public schools in California.

Contact Sanjida Nahar for more information about the campaign or how to get involved:
[email protected] or check out our website here!

Filmarket Hub offers a discount on Full Access Membership to the marketplace! 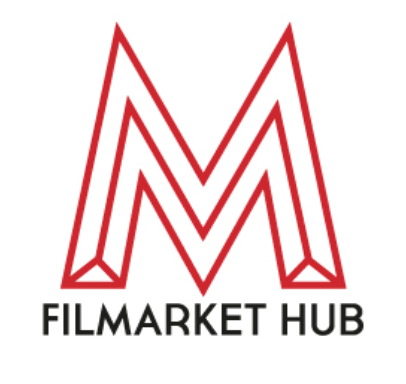 Filmarket Hub is offering a 20% discount on its Full Access Membership—valid until April 20th! Filmarket Hub's online market aims to connect its top television & film samples with investors, sales agents and distributors at companies like HBO Espana, Lionsgate, Televisa, Amazon Prime Video and so much more!

To check out the requirements for submission contact Filmarket at [email protected]!

Outfest has officially released its latest lineup for the 2022 Outfest Fushion QTBIPOC (Queer, Trans, Black, Indigenous and People of Color) Film Festival. Founded in 2004, QTBIPOC aimed to engender queer and trans filmmkaers of color. Fast forward to now, the festival offers 52 short film screenings, 7 features, and 3 episodic titles. Behind the huge momentum, executive director Damien S. Navarro writes “we have continued to evolve Outfest Fusion in ways we hope to empower the next generation of storytellers to reshape their own narrative and to drive cultural change.”

To read more which films made the linkup click here!

AT&T in partnership with WarnerMedia launches "Achievery" a free digital learning platform for K-12 students made to enrich distance learning. The service will encompass characters who role-play as teaches from some of the most iconic animated series at WarnerMedia like Wonder Woman and Aquaman. With this newfound initiative that began in 2021, AT&T has shed light on bridging the 'digital divide' for students who will now have an easier time accessing online education resources than ever before. Recycling entertainment in the hopes of inspiring a new generation of students who find online classes "boring" will, as AT&T believes, unlock new horizons for the next wave of creative thinkers and problem solvers.

Courtesy of The National Museum of the American Latino

UnidosUs Capital Awards announces the Friends of the National Museum of the American Latino is the 2022 honoree in its category of Public Service. The museum's founder, Estuardo Rodriguez, who will be accepting the award stated "I am honored to be accepting this award alongside this accomplished group of champion of the cause." As organization is continuing to expand with a mission to educate, inspire and encourage respect in understanding the richness and diversity of the American Latino.

To continue to learn more about the National Museum of the American Latino click here! 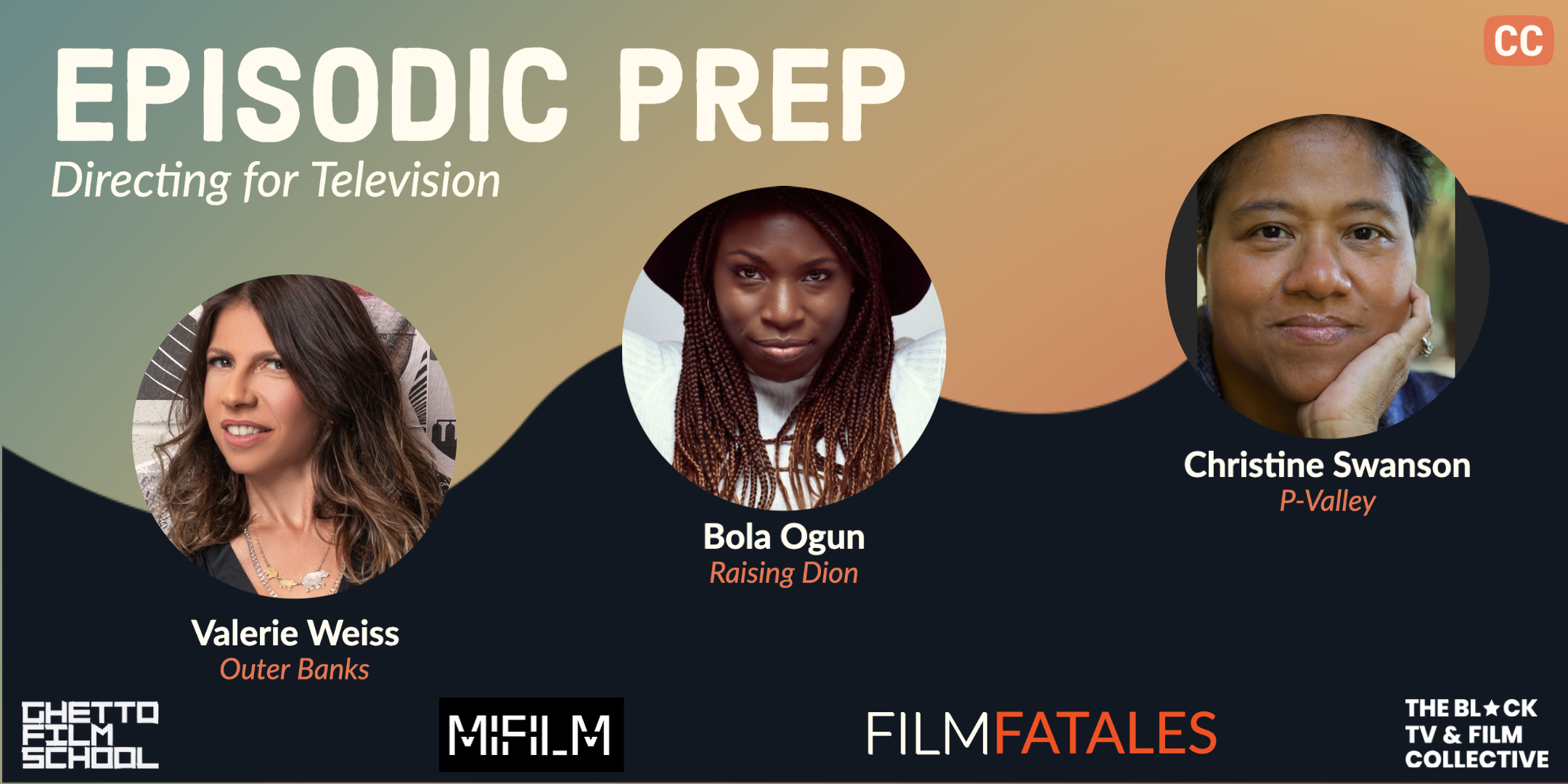 Join Film Fatales for a panel discussion about Episodic Television Prep with Christine Swanson (P-Valley), Valerie Weiss (Outer Banks) and Bola Ogun (Raising Dion). Hear from prolific episodic television directors as they discuss what it takes to prep before day one of shooting. What happens in a tone meeting? How do you communicate with actors before you get on set? How do you prepare to helm an episode of a popular show? What is it like being a “guest” on set? How can you use this opportunity to create a more inclusive, collaborative and mindful workplace? With support from community partners The Black Film & TV Film Collective, Ghetto Film School and Minorities in Film.