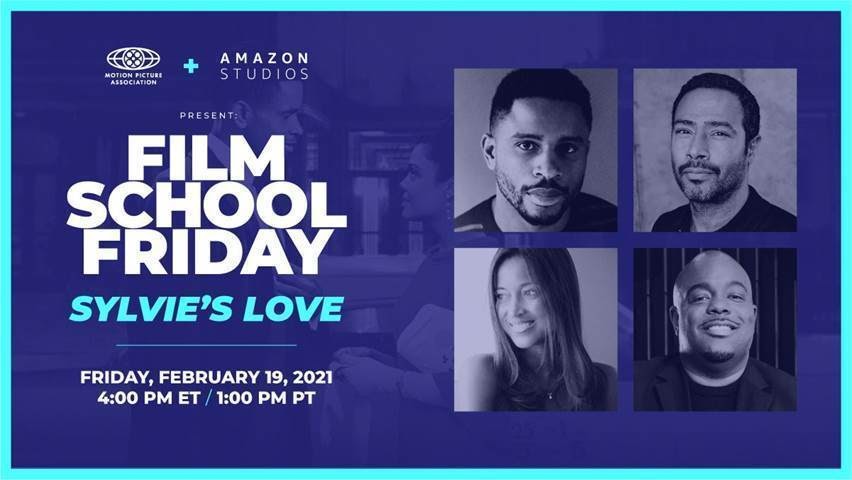 Writer/director/producer Eugene Ashe combines romance and music into a sweeping story that brings together changing times, a changing culture, and the true price of love.

In this discussion, Eugene joins Sylvie’s Love lead actor and producer Nnamdi Asomugha, producer Gabrielle Glore, and MPA’s Vice President of External and Multicultural Affairs, John Gibson, to discuss the importance of telling authentic Black love stories devoid of trauma at a time in our society when racial and social injustice remains at the forefront of national conversation.

More details below. We hope you’ll be able to tune in. 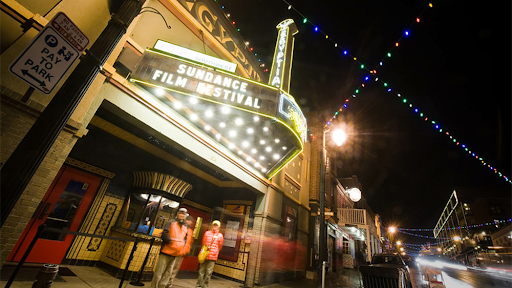 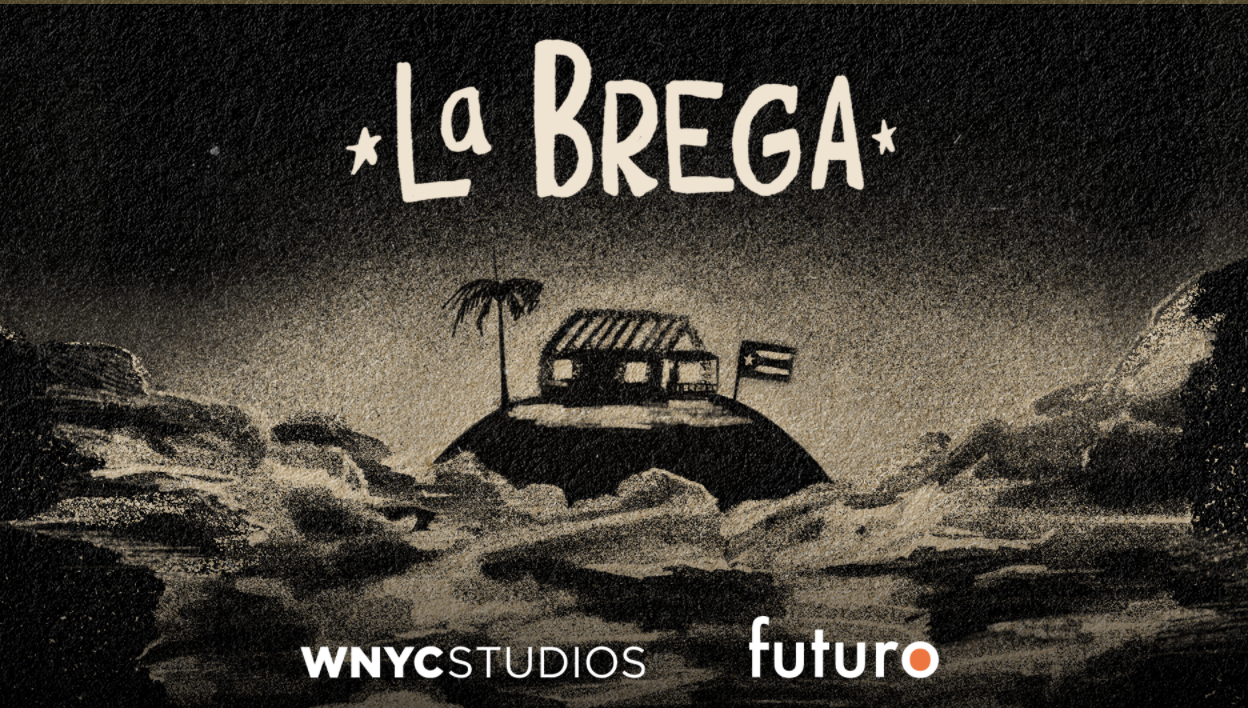 La Brega: Stories of the Puerto Rican Experience will debut on Wednesday, February 24th with nearly eight hours of free “bingeable” content, available in the U.S. and P.R.. The series was produced and is available in both English and Spanish.  New York-born Puerto Rican journalist and radio producer Alana Casanova-Burgess is the host, and the series was developed by a collective of Puerto Rican journalists, producers, academics, musicians, and artists from the island and the diaspora. The podcast uses narrative storytelling, investigative journalism, and first-person reflections, to reveal how la brega has defined so many aspects of life in Puerto Rico during its 120-year history as a colony of the United States. To listen to the trailer and to sign-up for more information, visit: labregapodcast.org 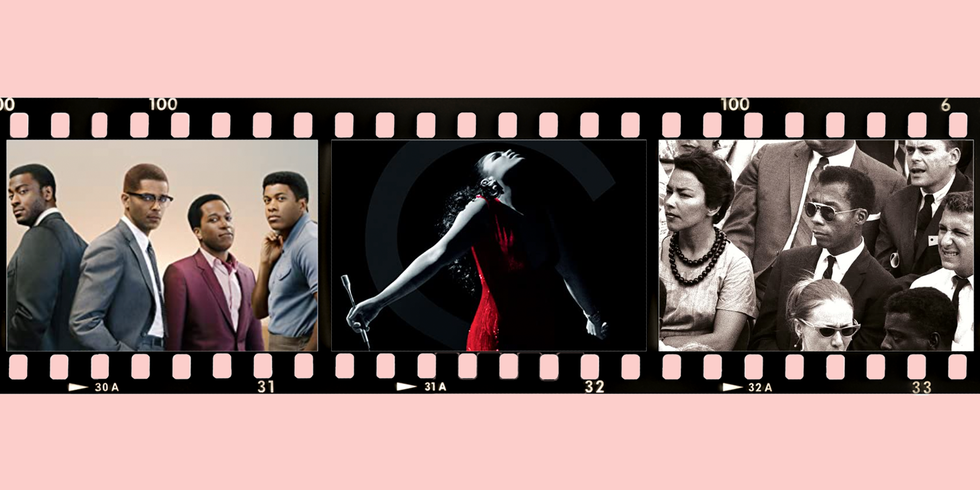 Diversifying the films and television we watch is crucial to expanding representation in Hollywood. Media is still not representative of the diversity in the United States. As a way of celebrating Black History Month, this month and every month, make sure to check out this listing of 16 iconic Black history films here.

What lies ahead for the National Museum of the American Latino? 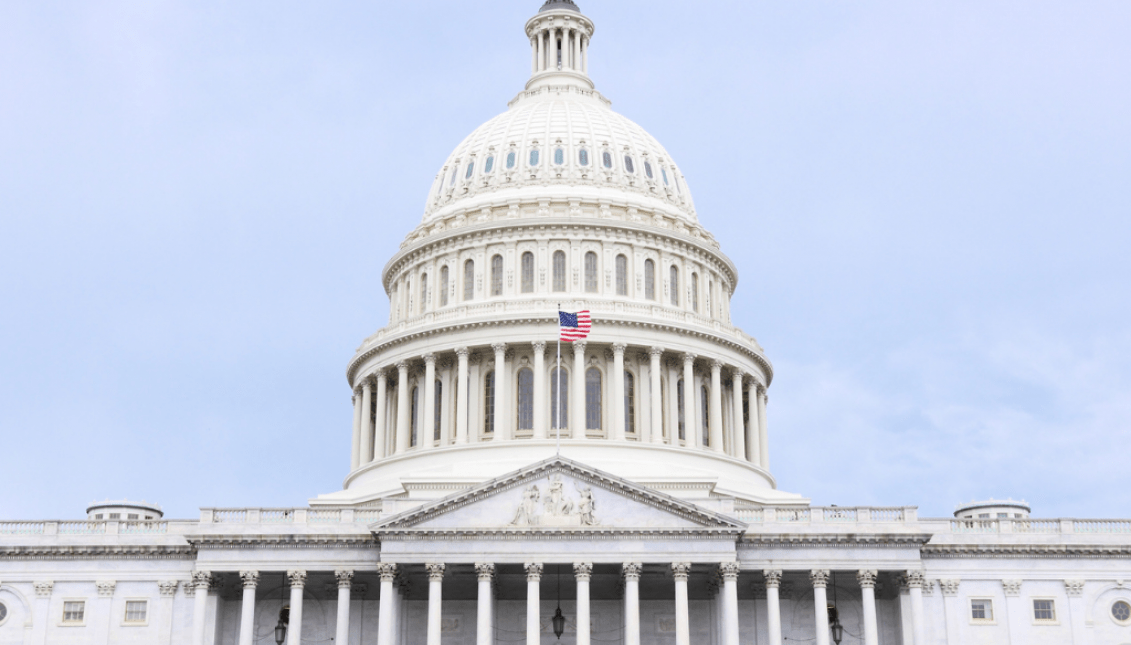 The National Museum of the American Latino is a reality in the making, but how long it will take to open is another question. The process is expected to be long and costly, between $600 and $800 million, and the location of the museum has yet to be determined. The National Museum of the American Latino will foster inclusion and uplift U.S. Latino stories. It is a major step towards Latinx representation. Read more about the museum’s development and its mission here. 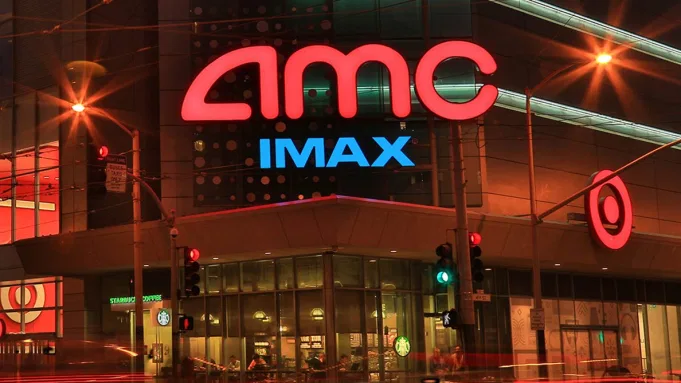 The CEO of AMC Entertainment surprised many with his idea of selling stock to small investors in order to keep the theater chain from disappearing. The fundraising efforts for AMC began from an online trading forum where small traders using no-fee trading apps could invest in cheap stocks. AMC has opened most of their movie theaters across the country but with social distance requirements set in place, movie theaters are still struggling. Make sure to check out foxbusiness.com to learn more about the plans Adam Aron has for AMC Entertainment. 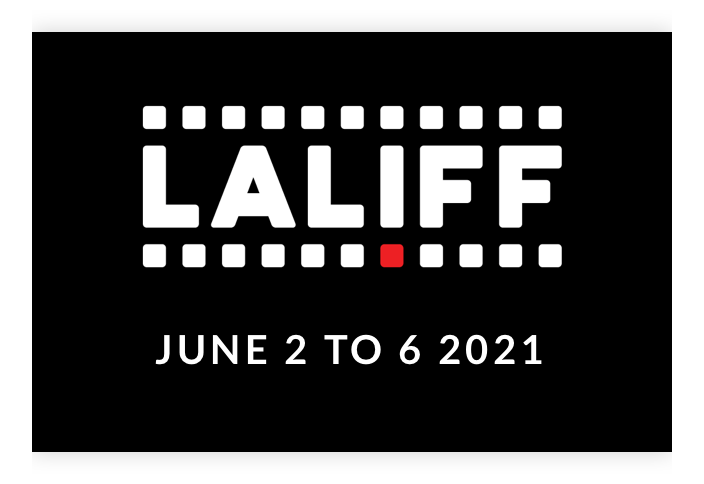 On June 2-6,2021, the Los Angeles Latino International Film Festival will take place. LALIFF is an annual festival devoted to presenting all experiences from the Latino point of view. Regardless of the platform, be it by film, media, music, or some other craft. The Latino Film Institute fosters, promotes, and recognizes the uniqueness of Latino lives by creating a platform into the entertainment industry from our culture. Read more about the Los Angeles Latino International Film Festival here.

The WarnerMedia Access Writers Program is a multi-month pipeline program for lower-level narrative TV writers. The objective of the program is to provide marginalized voices a pathway for entry into the television industry through instruction, mentorship and exposure. Up to 20 writers from across various genres will be selected to be a part of the inaugural cycle in 2021. Call for Submissions open March 1st. 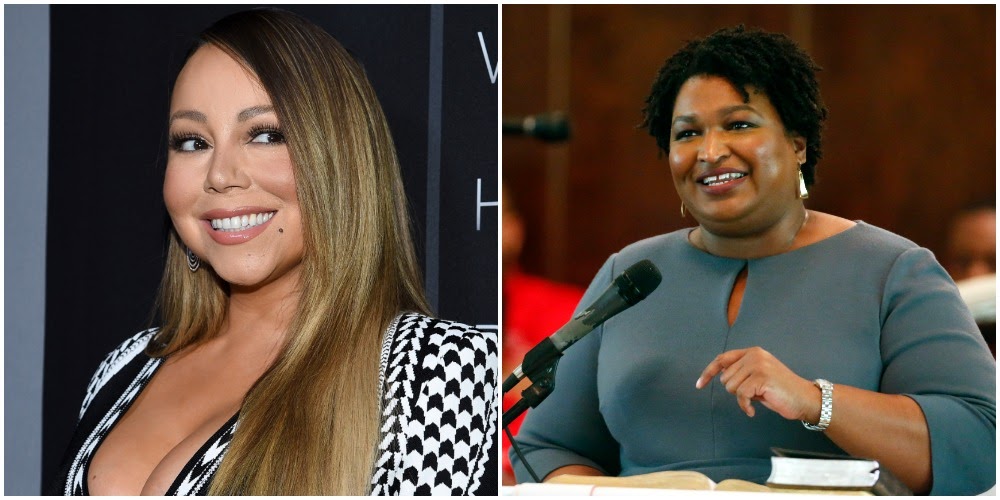 The African American Film Critics Association (AAFCA) has announced their special achievement award honorees for their 12th annual ceremony. Some of their honorees include Mariah Carey, George C. Wolfe, and All in: The Fight for Democracy just to name a few. The award is said to salute excellence over a body of work, so make sure to click here to see how these honorees were chosen.