Join Film Fatales for a Deep Dive Into Development 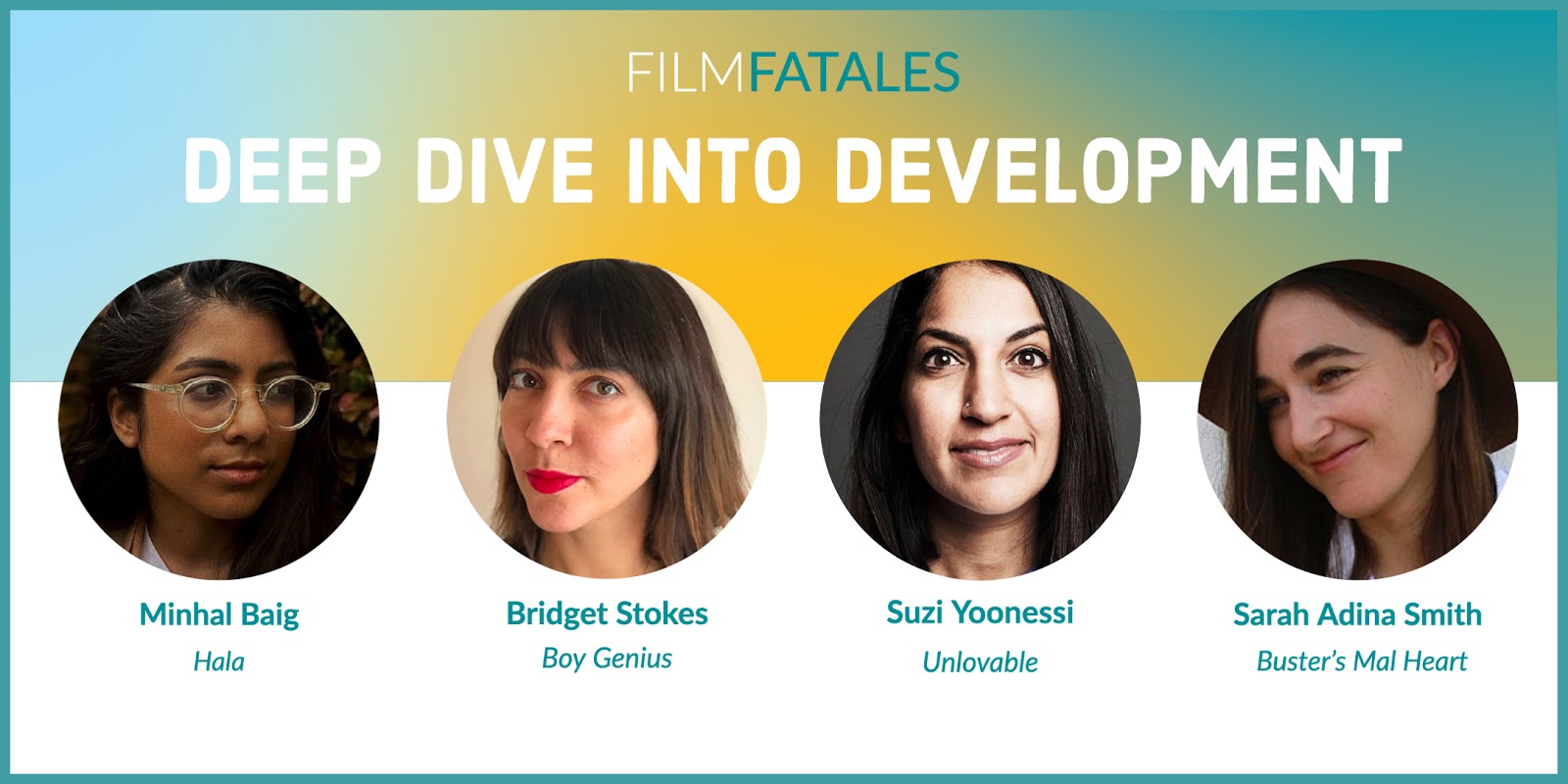 How do you keep digging deeper into a story when it's been years in development? Where do you find inspiration? How do you continue to break and re-break the story? Come hear heavy development hitters walk us through their process, their challenges, and how they've managed to break through. Followed by a Q&A and accessible with live captions. 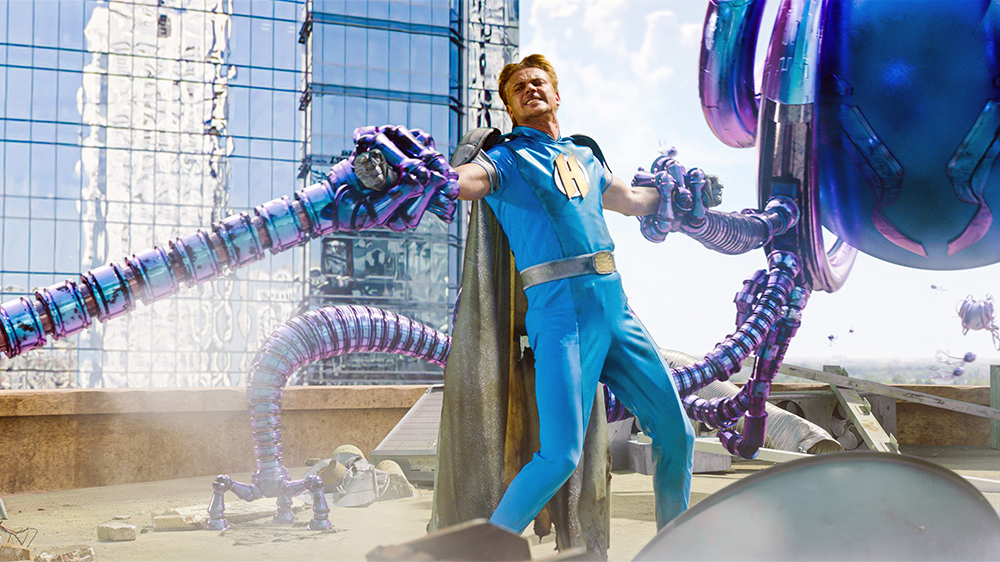 If you grew up watching the "Spy Kids"  franchise and "The Adventures of Shark Boy and Lava Girl", you should be excited to hear that Robert Rodriguez’s will be developing the Sequel to "We Can Be Heroes". The film draws from his franchise and will follow those superheroes, as they work together to save their parents and the world from alien invaders. "We Can Be Heroes" is available on Netflix and has already been recorded to be first place on the top 10 kids overall list. Click here to read more about Rodriguez’s upcoming project. 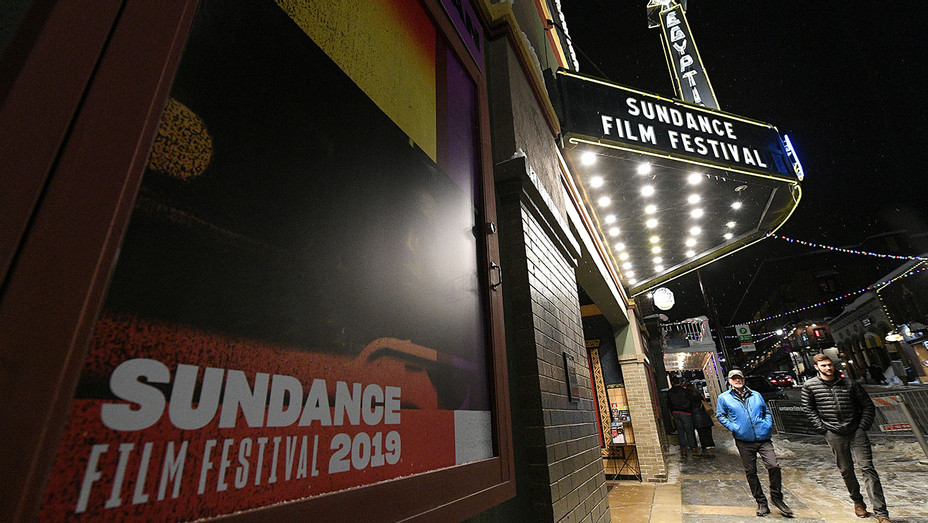 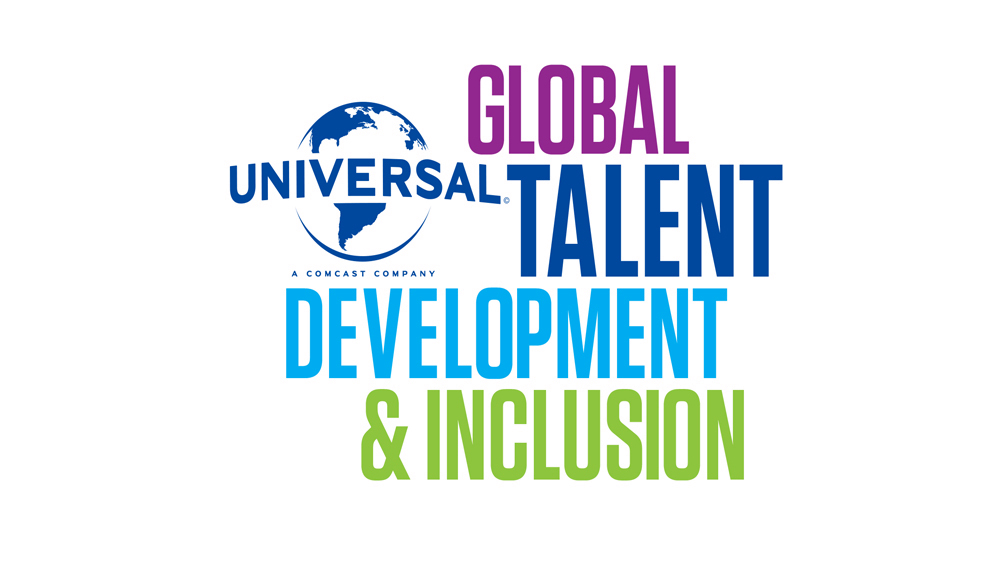 The Universal Writers Program identifies up-and-coming and experienced screenwriters with unique points of view that build upon the Studio’s commitment to telling stories and creating films that reflect the vast diversity of their audiences. The one-year paid program engages writers to create material for development consideration and is the only feature film program sanctioned by the Writers Guild of America West.