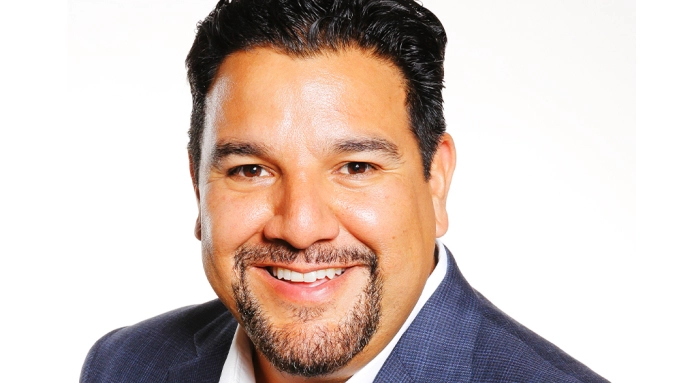 Cris Abrego has been elected Chair of the Television Academy Foundation, making him the first Latino to hold the office. His two-year term will begin January 1st and run until December 31, 2022. Abrego has been recently named Banijay’s Chairman of the Americas and president and CEO of Endemol Shine Holdings. 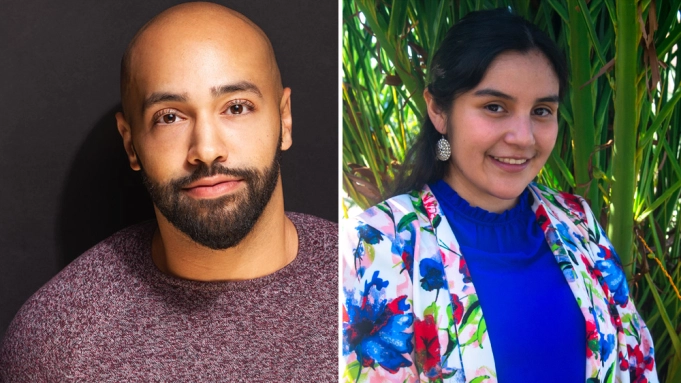 Latinx advocacy group, Nosotros, and NBC have selected Pierre Jean Gonzalez and Desiree Carcamo as the winners of the 2nd Annual Ya Tu Sabes Monologue Slam. The event showcased a diverse group of Latinx Writers and Actors with original monologues and performances that covered a diverse range of subjects. Gonzalez won the Acting Competition Brown Billiards while Carcamo was announced as the winner of the Writing Competition with Not All Tamales Look the Same. Read more here. 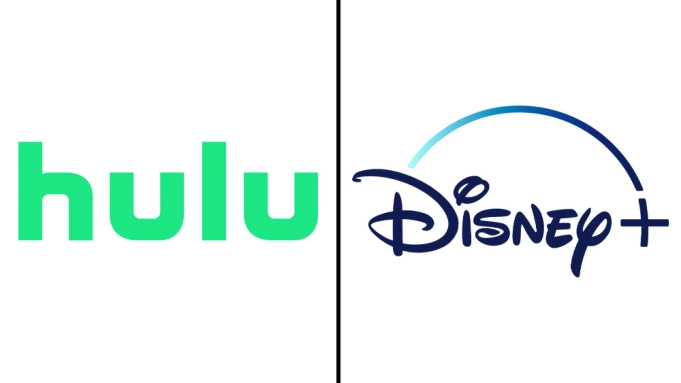 The rankings (see them in full below) define an impression as a verified playing of an ad on a TV screen for at least three seconds. While it isn’t the most complete gauge of the marketing efforts behind all services, given the array of digital means of acquiring customers and viewers, TV remains the most important reach vehicle in the ad game. 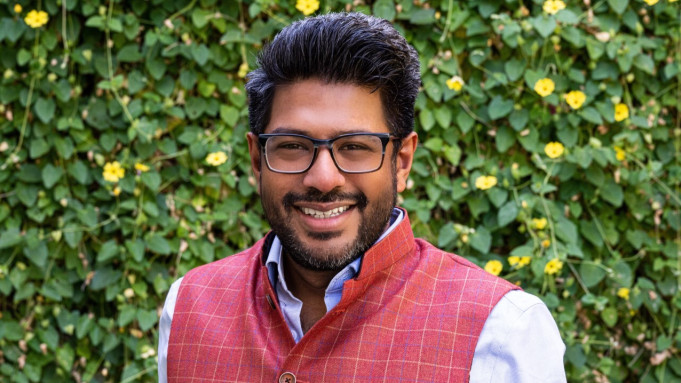 Labid Aziz has joined Wayfarer Studios as Chief Operating Officer and Chief Financial Officer based in the Los Angeles office. The former Starzione executive is charged with the operational and financial health of the newly established company including development and oversight of corporate strategy, governance and growth along with oversight and management of all company investments.

“Labid’s knowledge within film, television, technology, media, and finance has already proven to be instrumental in forging Wayfarer Studios’ path into 2021 and beyond. His strategic and sound approach paired with his passion for social good perfectly complement our mission to create sincere and purpose driven content. We are so thrilled to have Labid helming our operational and financial initiatives as we rapidly grow our company portfolio with an extensive pipeline of new projects ahead. Labid also brings an tremendous heart, energy and enthusiasm to all that he does and I am so grateful he has joined us in our mission”, said Justin Baldoni, Co-founder of Wayfarer Studios.