Check out what our partners are up doing in the industry! 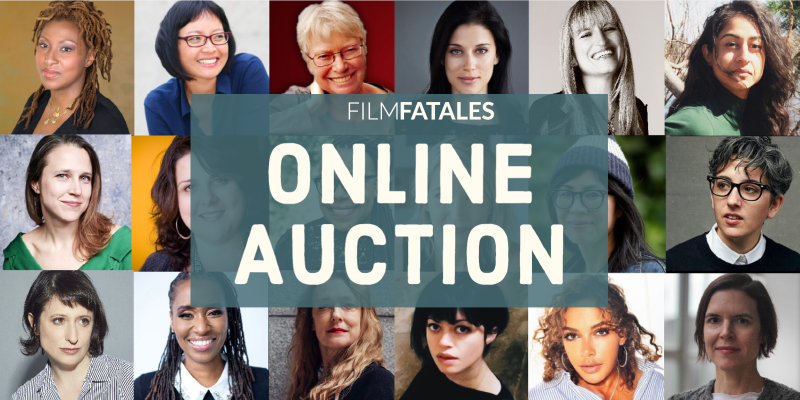 The NBCUniversal News Group is excited to share that two documentary films supported by our Original Voices Fellowship program will officially premiere at the 2022 Sundance Film Festival: I Didn’t See You There, directed by Reid Davenport, and shot from his perspective in his wheelchair as he navigates disability, invisibility, love, and spectacle; and Mija, directed by Isabel Castro, featuring an ambitious Latina music manager whose undocumented family depends on her ability to discover aspiring pop stars.

It is an incredible accomplishment for these filmmakers to have their work featured at one of the most prestigious film festivals in North America. 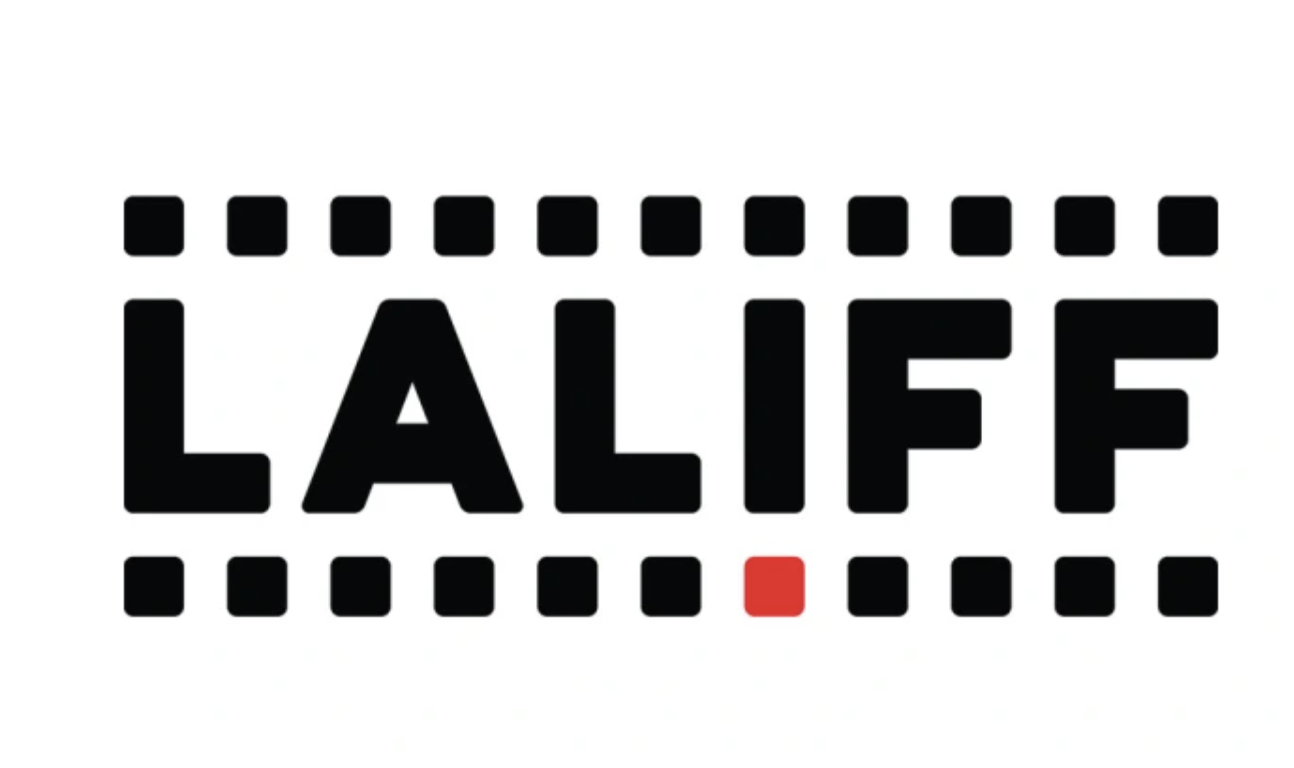 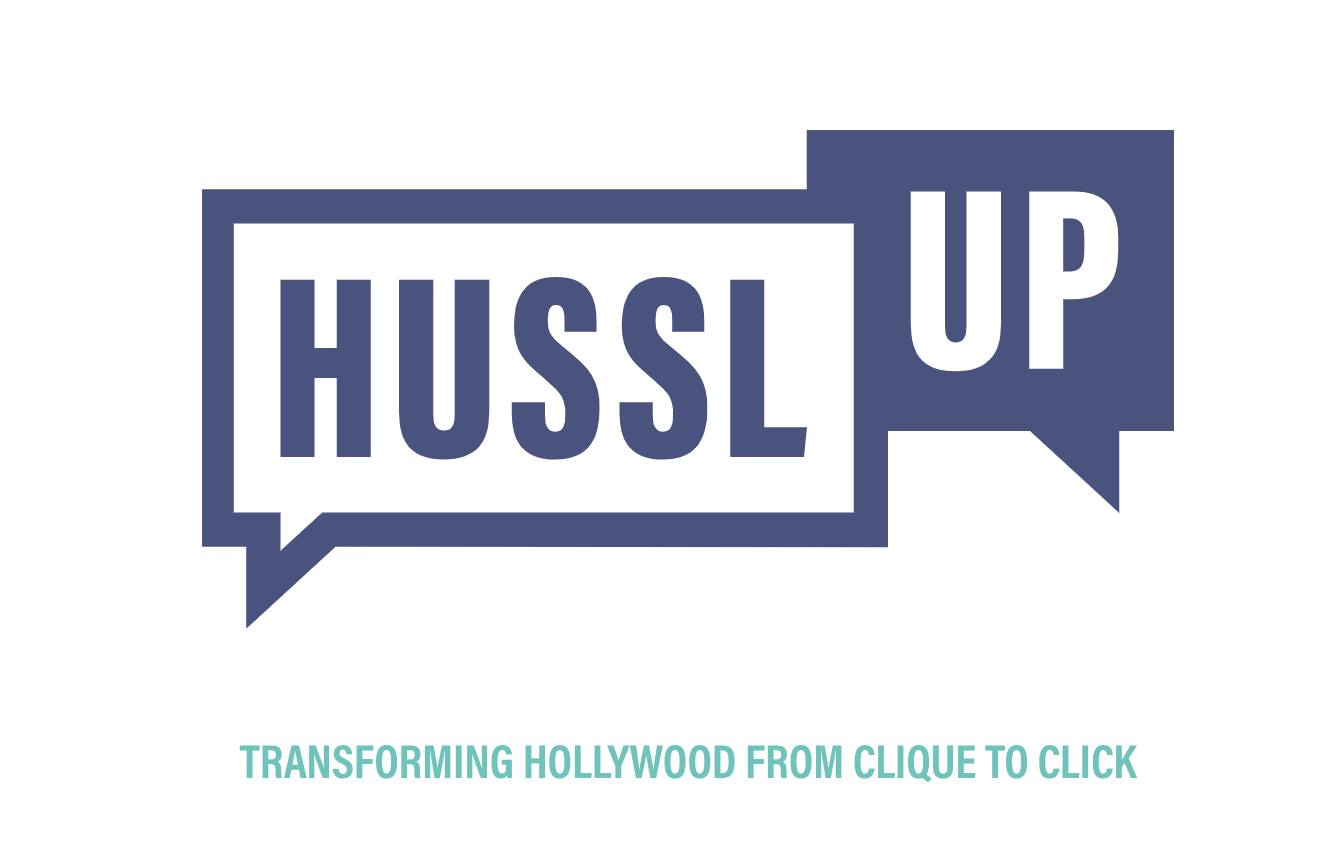 HUSSLUP (Techstars ’21) is a searchable network that connects above and below the line creative talent in media and entertainment with each other and with companies that need them.
With HUSSLUP you can: Build your network and expand your creative communities
-Get discovered and staffed by top studios and production companies including Universal Studio Group, Blumhouse, Keshet, AGBO, Westbrook, and others.

- Create and control your professional profile with editable credits, creative samples, and vouches from people you have worked with.

HUSSLUP is launching our invite-only Beta in January 2022. Signup for your invite at HUSSLUP 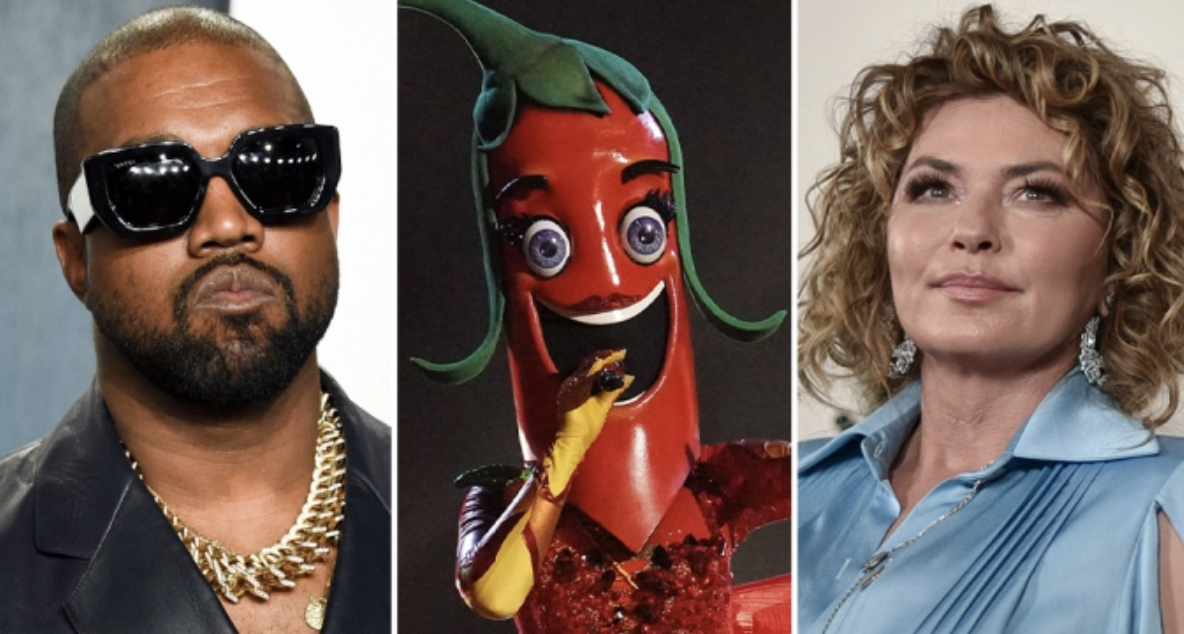 The Black List, an annual ranking of Hollywood’s best unproduced screenplays, has unleashed its 2021 edition. Founded in 2005 by Franklin Leonard, the list surveys top studio and development executives asking them to share the scripts they adored but haven’t yet greenlit. The rankings are then cross-referenced, and popularity is calculated by the frequency a title appears (the “mentions”).

The top script on this year’s list is “Cauliflower,” an intense drama from writer Daniel Jackson. 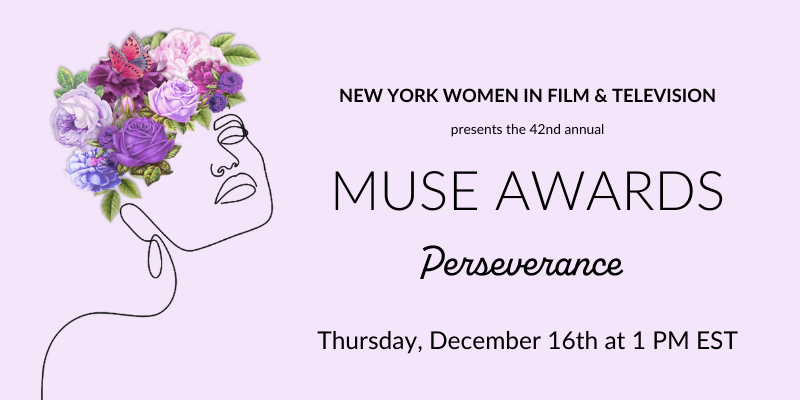 Celebrate industry luminaries of vision and achievement at the 2021 New York Women in Film & Television Muse Awards on Thursday, December 16th at 1 PM EST! Watch the celebration online and stay for virtual interactive video networking after the program. The 2021 NYWIFT Muse Honorees are:

⭐ Patina Miller, Actor, The NYC Mayor’s Office of Media and Entertainment Made in NY Award

This year NYWIFT invites you to pay-what-you-can so that everyone can have the opportunity to gather together at the virtual 42nd Annual Muse Awards. Let’s lift each other up and celebrate the incredible achievements of women in entertainment and media.

SXSW 2022 Opening Night Film: Everything Everywhere All At Once 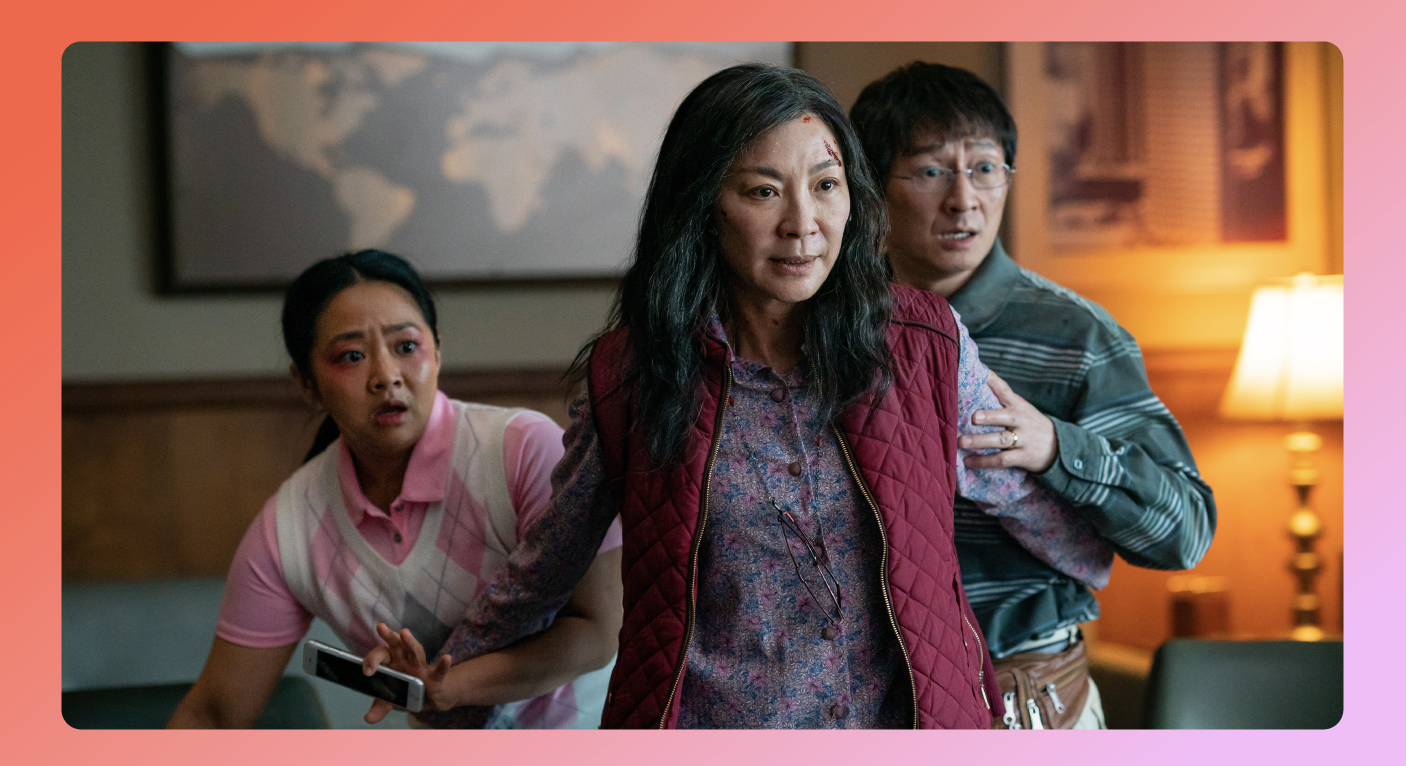 For the 29th edition of the SXSW Film Festival, they have announced the World Premiere of Everything Everywhere All At Once as the Opening Night Film directed by Daniel Kwan and Daniel Scheinert. Everything Everywhere All At Once is a hilarious and big-hearted sci-fi action-adventure about an exhausted Chinese American woman (Michelle Yeoh) who can’t seem to finish her taxes. 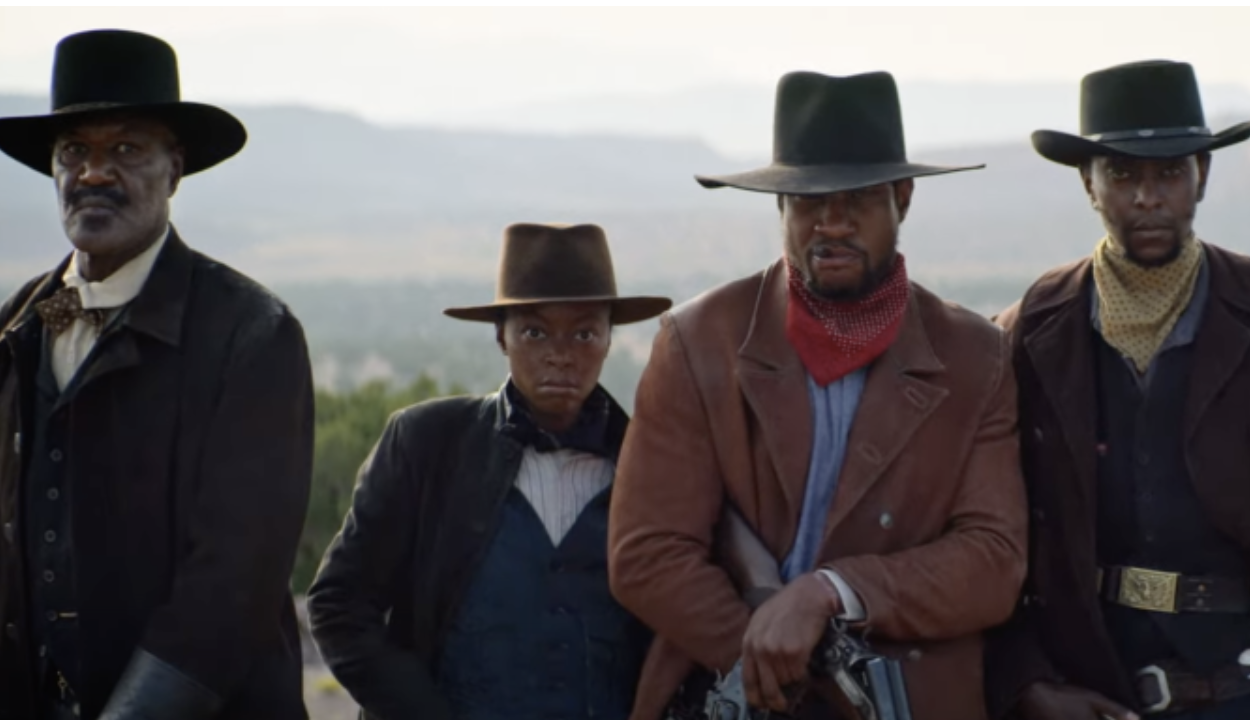 The African American Film Critics Association has selected Netflix’s Western The Harder They Fall, King Richard, Respect, The Tragedy of Macbeth, Passing, Belfast, Who We Are, House of Gucci, The Power of the Dog and West Side Story as the group’s Top 10 films of the year.

The AAFCA will reveal winners at the 13th annual AAFCA Awards on January 17, 2022, in 15 competitive film categories, with an in-person ceremony set for March 2 in Los Angeles.