Grab a blanket and get comfortable as you catch up on our partner news! 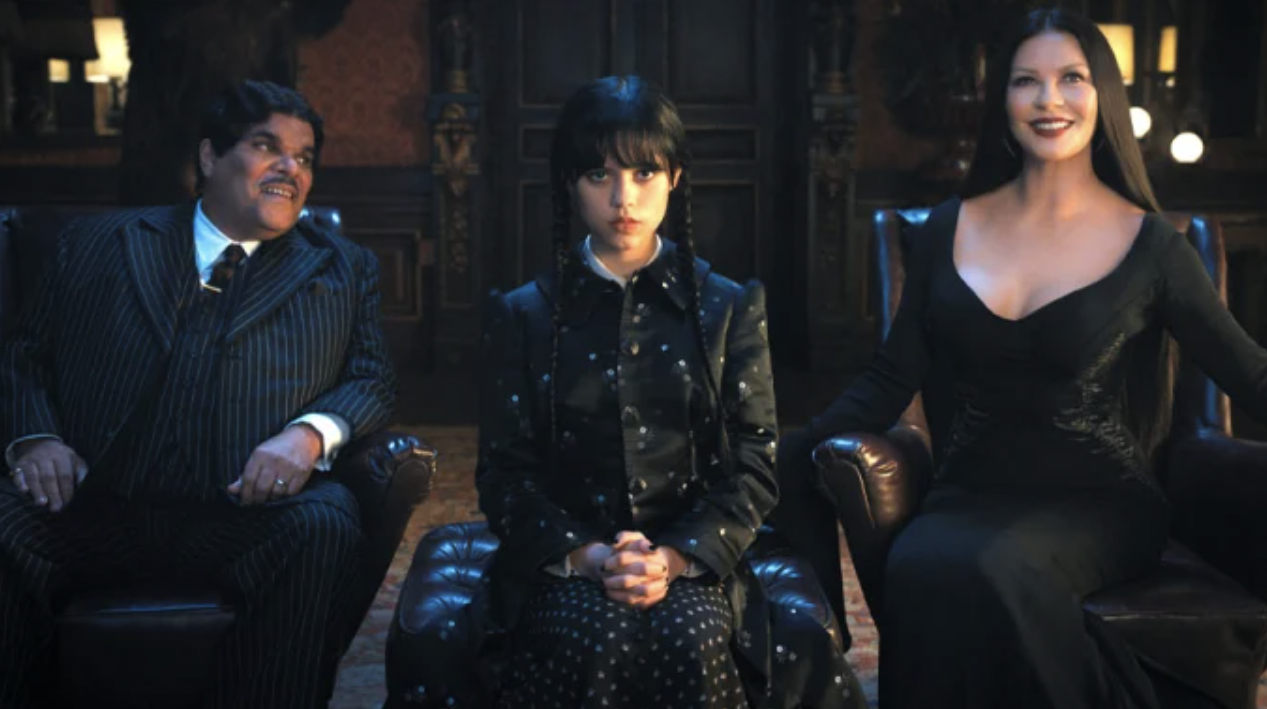 "Wednesday" is the third most popular English-language TV series, running behind "Stranger Things 4" and "Dahmer." The show has gotten over 752.52 hours viewed, is on track to hit the 1 billion hours viewed milestone and holding the No. 1 spot on Netflix's TV charts. 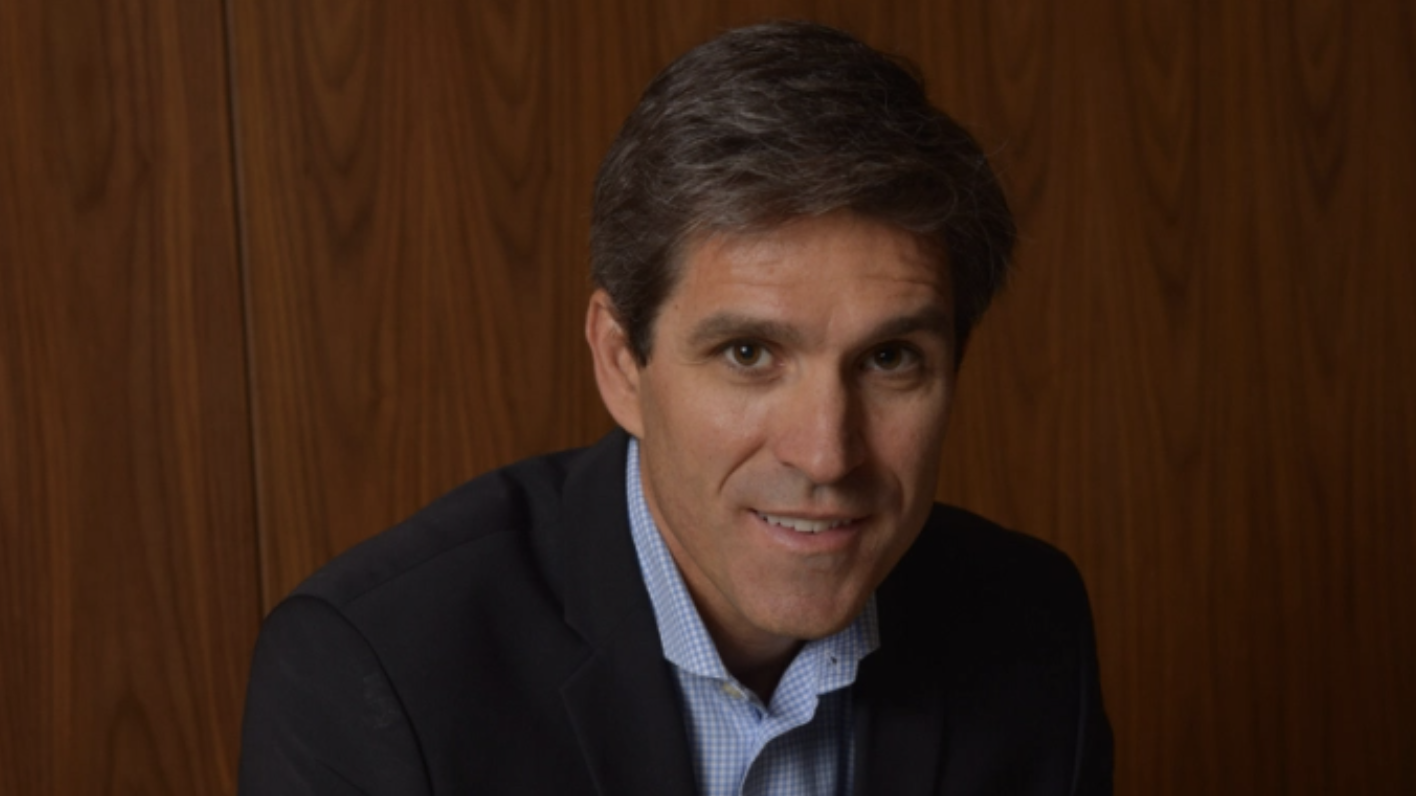 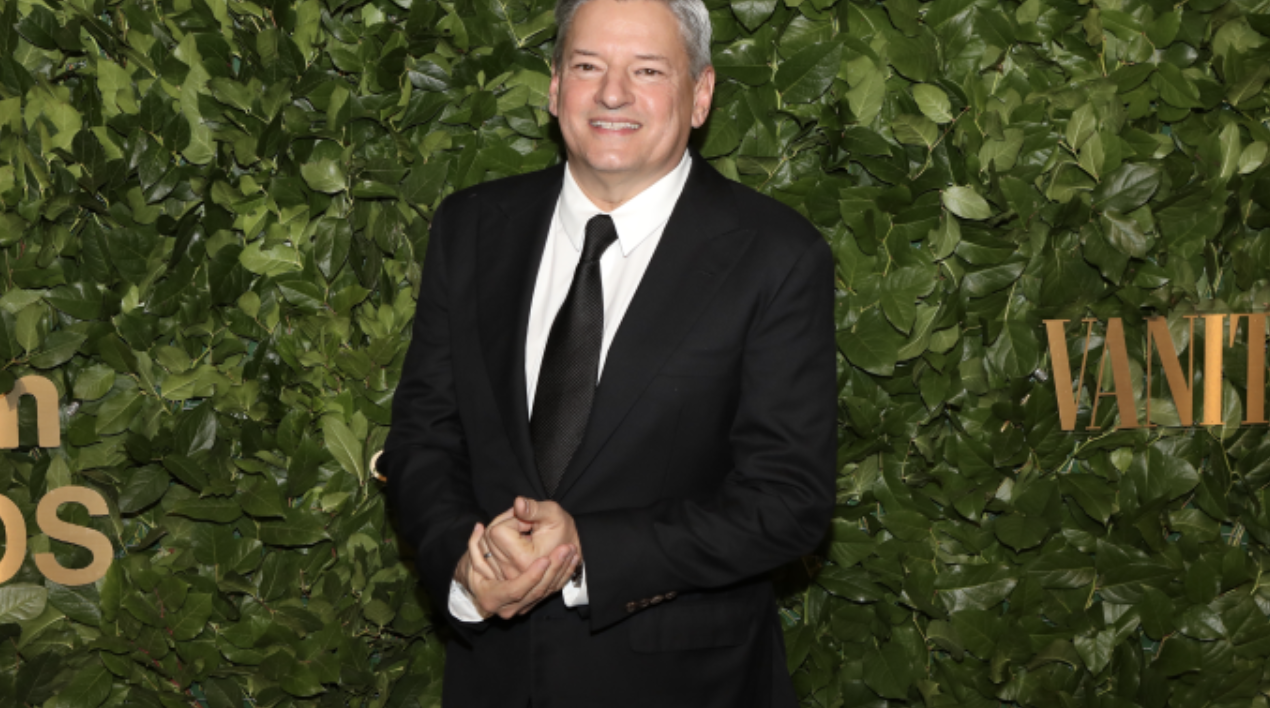 Netflix, according to Co-CEO Ted Sarandos, is not interested in bidding on sports rights. They see no profit in big-league sports and would be a major loss. Netflix has already started the ad-supported streaming and believe that they don't need a sports to grow double the size they are. 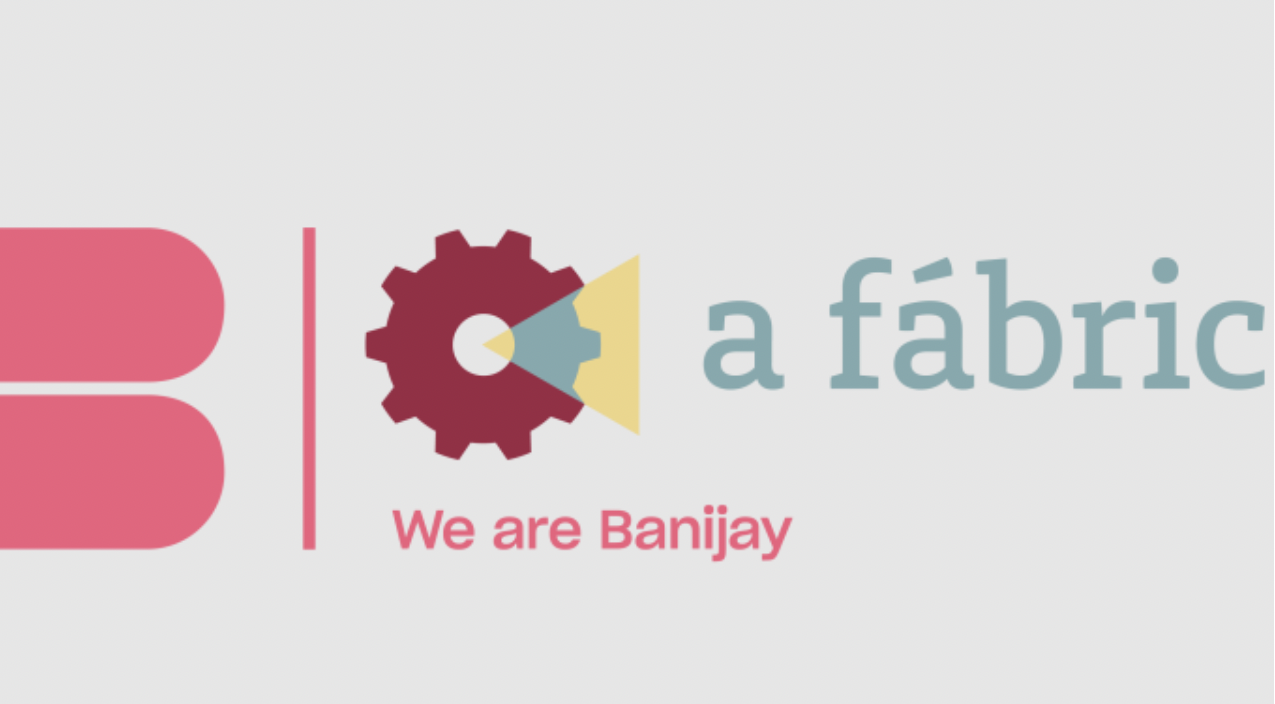 Banijay Americas has purchased a majority stake in Brazilian producer A Fábrica and will be launching Banijay Studios Brasil in São Paulo. A Fábrica has its content streaming on Netflix, Prime Video, and HBO Max. 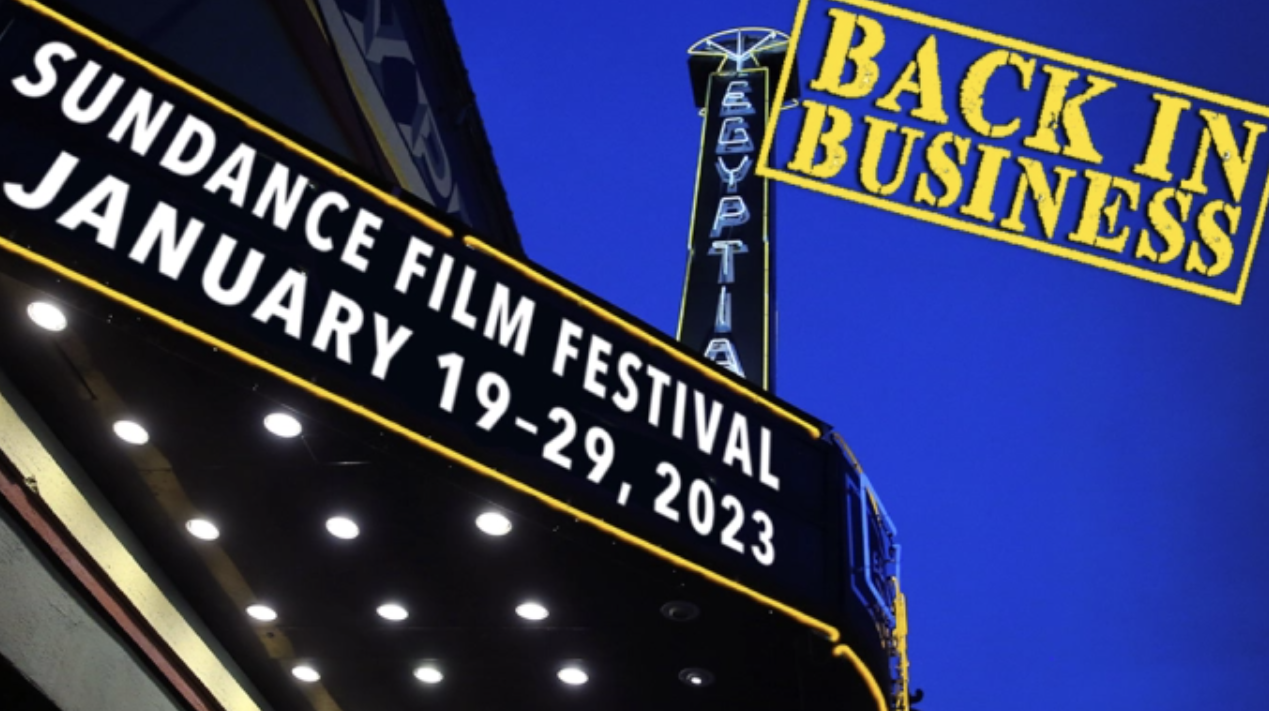 101 feature films were unveiled by Sundance compared to last year's 84 titles and considering they received 15,855 submissions will 4,061 feature-length films. Only 18 of the the titles have been purchased for distribution, the rest available for buyers.

Disney Grants to Benefit Communities and Wildlife in 25 Countries 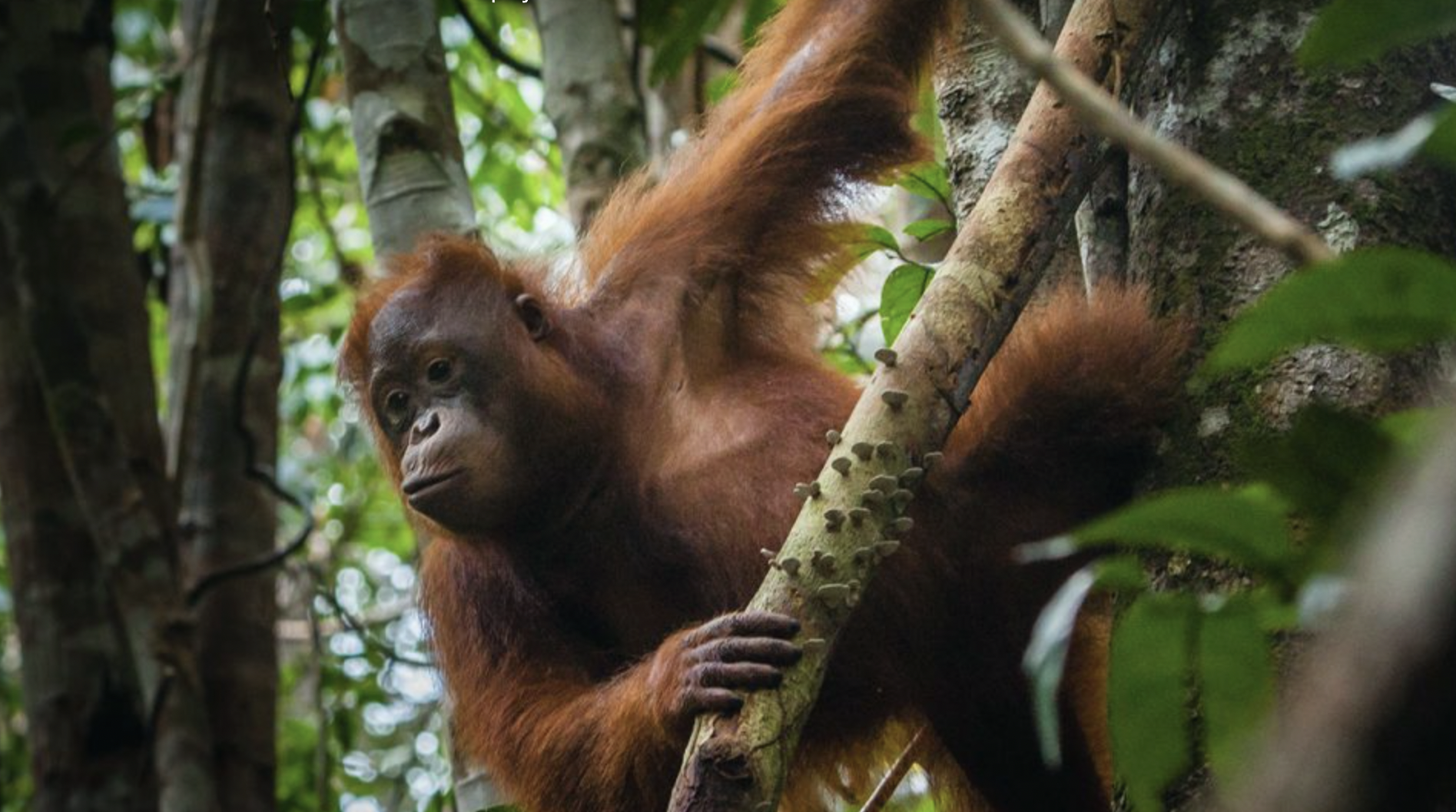 The Walt Disney Company awarded grants to 43 nonprofit organizations that work with communities across 25 countries to protect 60 species. To date, Disney has given $120 million to support a better planet, Disney Planet Possible. 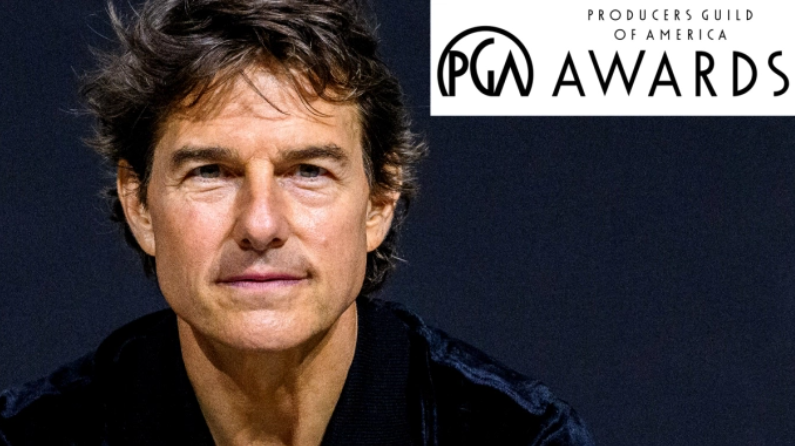 The Producers Guild of America announced that the actor and producer Tom Cruise will be honored with the 2023 David O. Selznick Achievement Award. He will accept at the 34th annual Producers Guild Awards on Saturday, February 25, at The Beverly Hilton. The award is its highest honor in film. 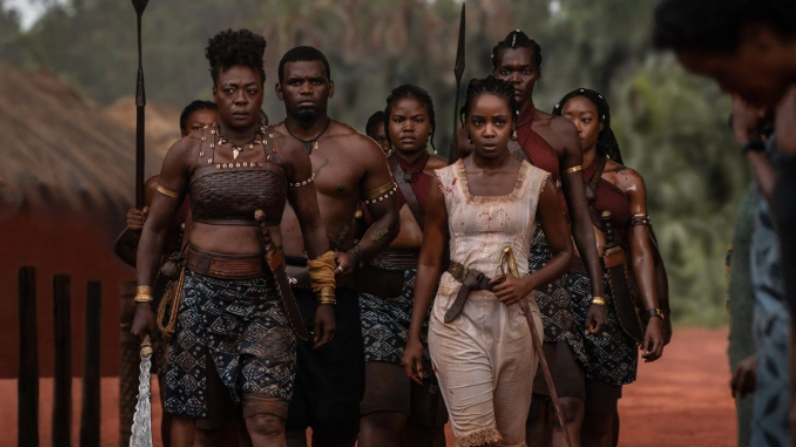 "The Woman King" headlined the African American Film Critics Association’s annual list of the top 10 films of the year. Films also included in the list of AAFCA’S Top 10 Films of 2022 are "Black Panther: Wakanda Forever", "Till", and "Sidney" amonf others.