Check up on the latest with our partners! 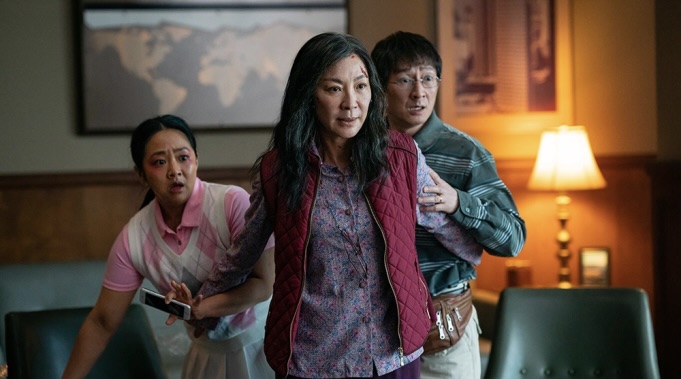 Film Independent has finally released the full slate of the 2023 Film nominees and we would like to highlight some of our partners! Nominated for "Best Lead Performance" is Aubrey Plaza for the feature crime/thriller film, Emily the Criminal. Plaza's film, Emily the Criminal, is also nominated for "Best First Feature" where she is credited as a producer. Next we have K.D Dávila who is nominated for "Best First Screenplay" for the comedy/thriller, Emergency. And finally but certainly not least is Isabel Castro with her nomination for "The Truer Than Fiction Award". The award stands to celebrate "an emerging director of non-fiction features who has not yet received significant recognition". Director Isabel Castro is nominated for her documentary film, Mija. 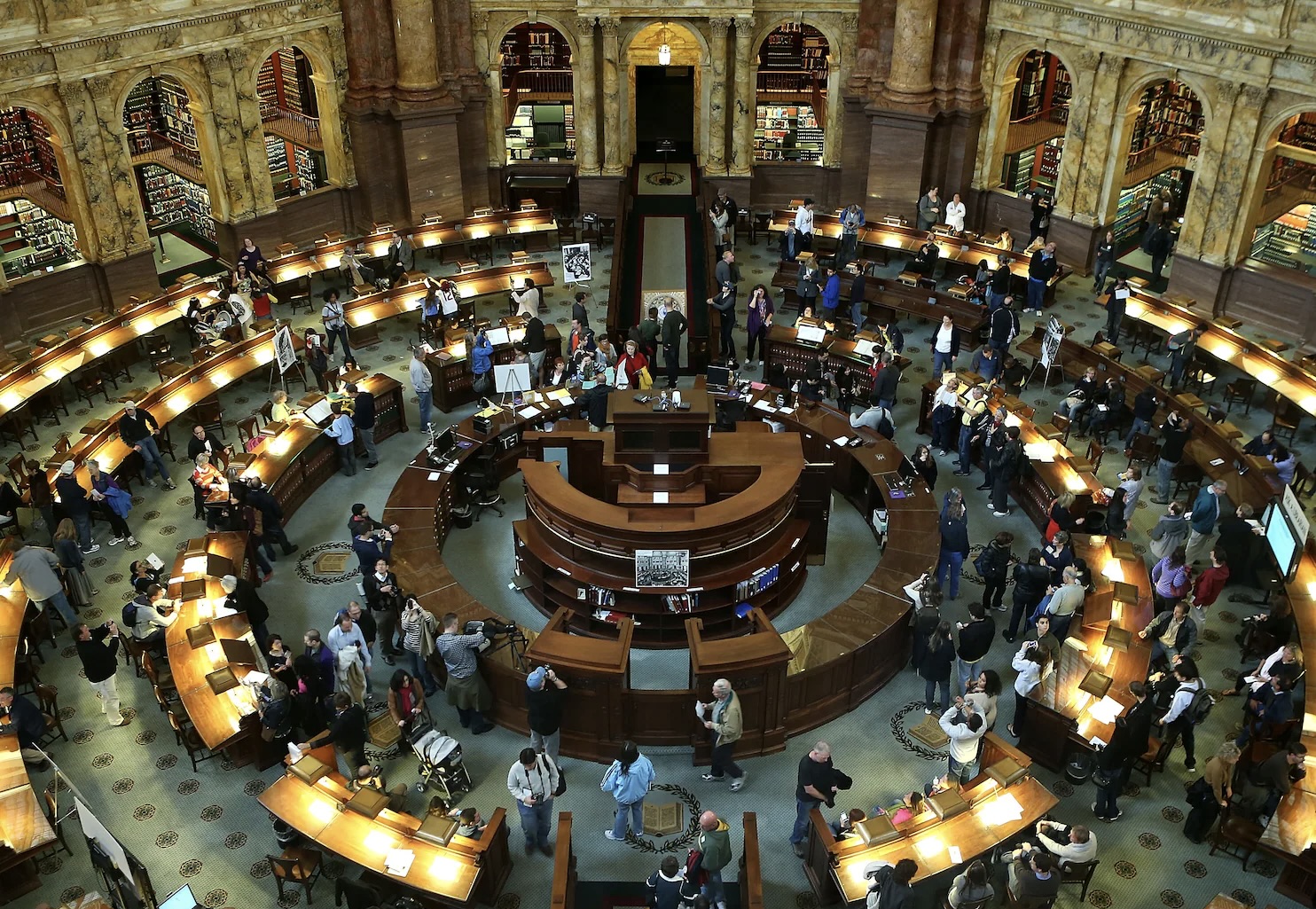 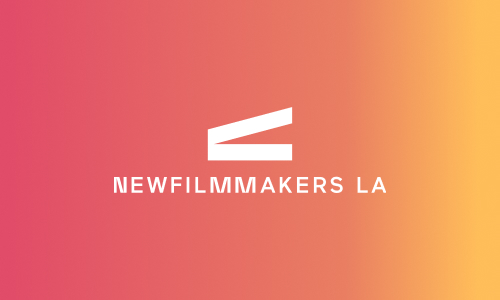 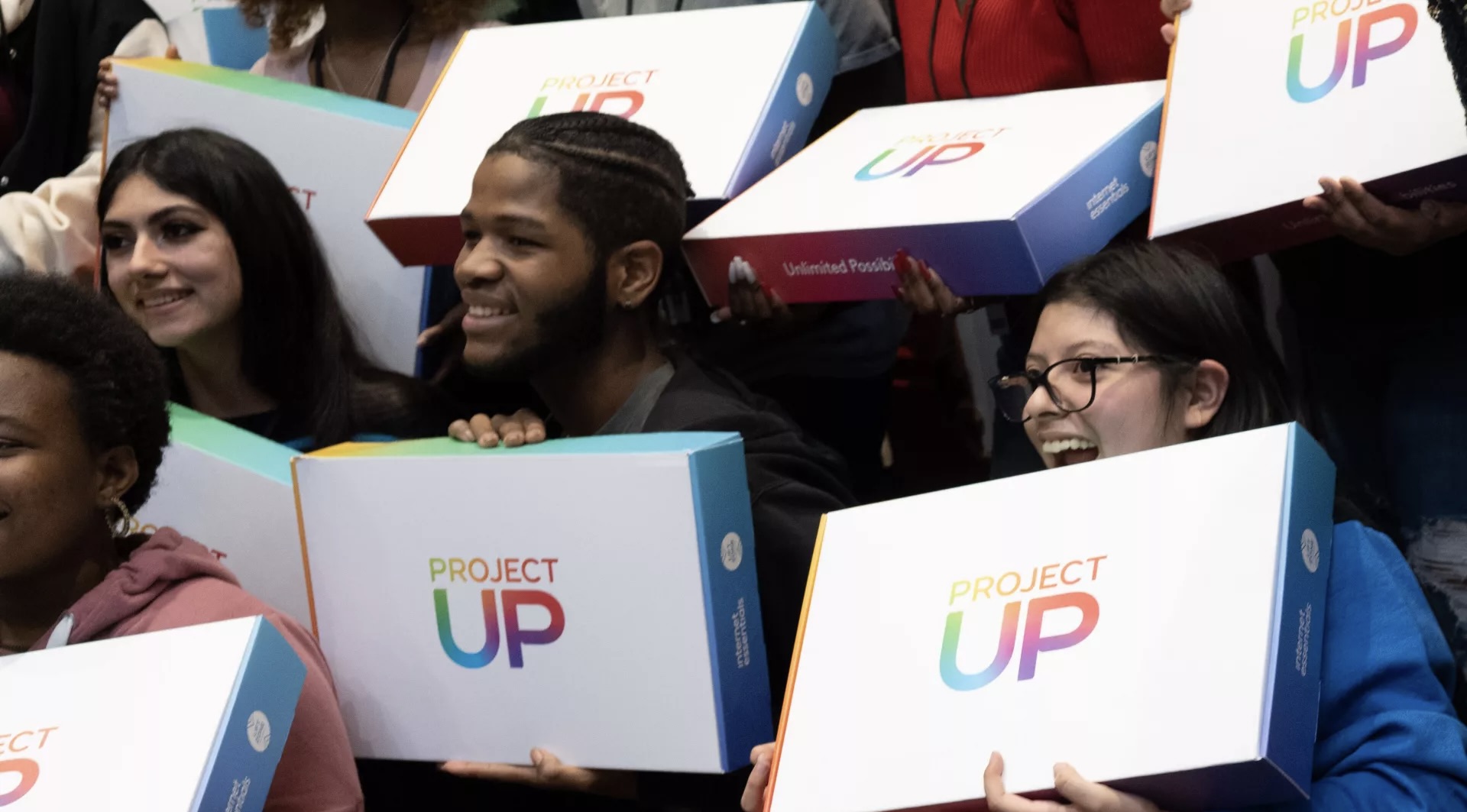 NBCUniversal, in partnership with Comcast's Project UP, will gift 2,000 laptops to Hispanic youth and community organizations across the country. The laptops will be "distributed nationally to underserved youth and families...and other cities through established organizations". One of the amazing organizations taking part will be the Hispanic Heritage Foundation. Thanks to this generous gift young Latinos will have the opportunity to learn, connect, and communicate thus maximizing their potential.