Warner Bros. Apologizes After ‘The Witches’ Sparks Backlash From People With Disabilities 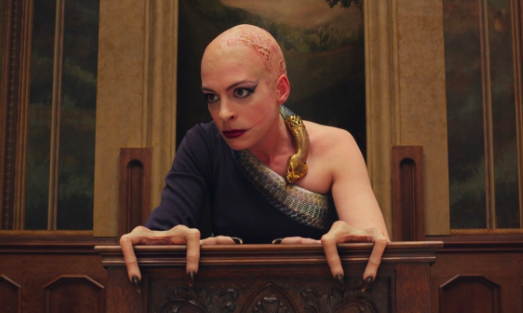 Warner Bros. has apologized after being criticised by people with disabilities over the depiction of Anne Hathaway’s villainous character in the new adaptation of “The Witches”. The character appears to have a condition called Ectrodactyly, a limb abnormality commonly referred to as ‘split fingers’ and advocates fear that the portrayal of villains with physical defects can perpetuate stereotypes that disabilities are scary.

Lionsgate has made the tough decision to cut 15% of its Global Motion Picture Group. The cuts were announced Thursday following those that hit marketing and distribution last March, right after cinemas closed around the world due to the COVID-19 pandemic. The pandemic has accelerated the studios’ plans to reimagine the Motion Picture Group to meet the challenge of viewers’ changing viewing habits. 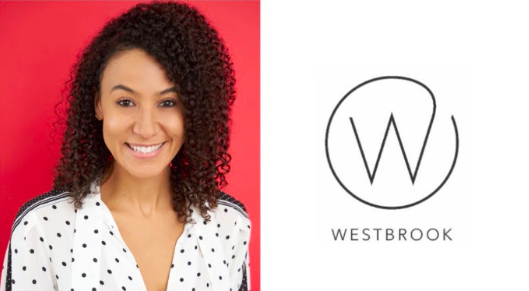 Sahara Bushue, former NBC alternative exec, has officially joined the Westbrook Studios, a production company owned by Jada Smith and Will Smith. Sahara Bushue has been assigned  SVP of Alternative Development & Current Programming at Westbrook. She will be creating new ideas for series and projects. Read More: here 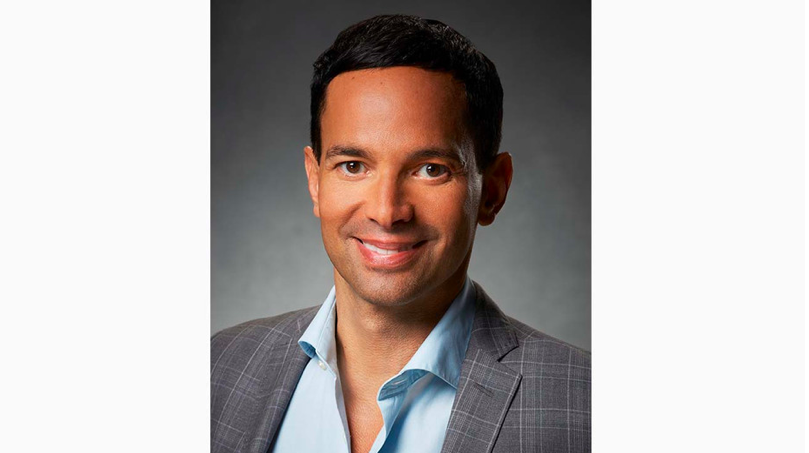 CBS networks is committing to improving inclusion goals and it is targeting 50% of its unscripted casts to being comprised of Black, Indigenous and People of Color beginning in the 2021-22 broadcast season. ViacomCBS-owned broadcaster has also pledged to allocate a quarter of its unscripted development budget to projects from BIPOC producers for next season. Read more here 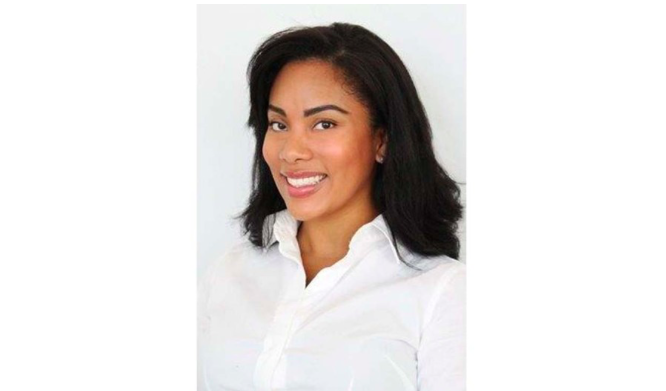 WME has named former TikTok executive Gisselle Ruiz as head of inclusion. Ruiz has been busy signing up TikTok stars as they find their social media fame. Most recently she had helped spearhead diversity and inclusion initiatives standards at TikTok. At WME, Ruiz will oversee retention, recruitment and strategic partnership to dive the agency’s diversity, equity and inclusion goals. Read more here. 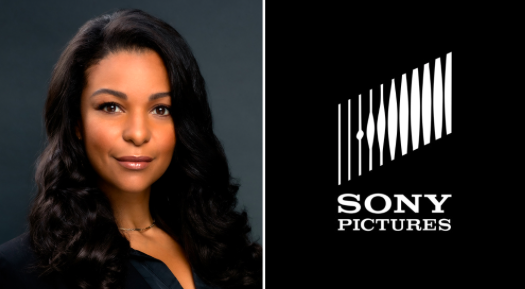 Sony Pictures Entertainment has promoted Nicole Brown to president of TriStar Pictures. She will oversee all of TriStar’s film development and production and is currently the only Black woman running a live-action label at a major studio. Brown is on the board of Women in Film, is a member of The Academy of Motion Picture Arts & Sciences, and is a mentor for ReFrame Rise. Read more here.

CBS Sets Diversity Targets For Reality Casts; 50% Of Talent Must Be BIPOC & Commits 25% Of Unscripted Development Budget To BIPOC Creatives 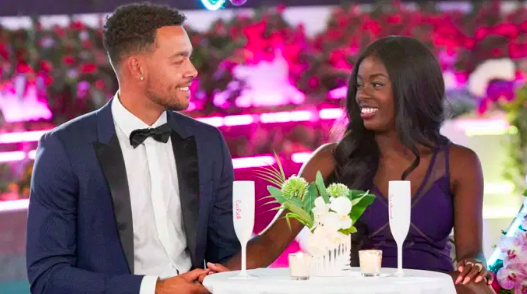 CBS has introduced an edict that 50% of its casts for unscripted shows must be Black, Indigenous, or People of Color and at least 25% of its annual unscripted budget must go towards BIPOC creators and producers. “The reality TV genre is an area that’s especially underrepresented, and needs to be more inclusive across development, casting, production and all phases of storytelling,” said George Cheeks, President and Chief Executive Officer for the CBS Entertainment Group. Read more here.