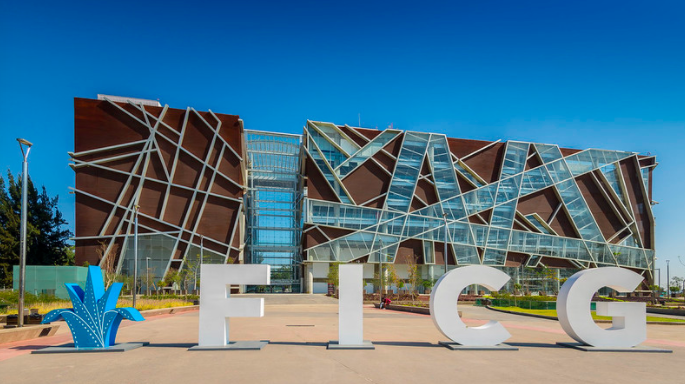 Un Festival Mexicano, created by one of Mexico’s film festivals FICG, will be a hybrid film festival from Nov. 20-27, 2020. It will take place at the Cineteca FICG UdeG, part of the University Cultural Center (CCU) of the University of Guadalajara (UdeG). The location contains wide passageways with huge exterior arenas that will make it possible for social distancing. Program screenings and online streaming such as masterclasses, roundtables some films will be available. Un Festival Mexicano originated from the reduction of the federal government support for Mexican film festivals. Read more here. 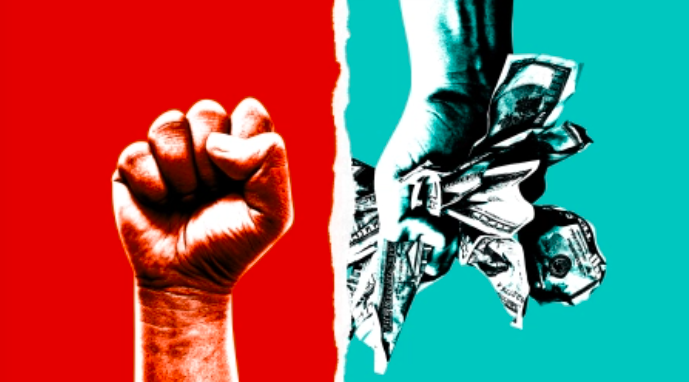 In the latest UCLA Hollywood Diversity Report, studied the 2017-2018 and 2018-2019 season and have shown women and BIPOC are getting more screen time on television. However, the study reports that it is not that same for those who work behind the camera. Though many entertainment companies have pushed for diversity and inclusion initiatives. In 2020, women hold less than a third of studio chair or CEO jobs in TV industries, let alone minorities occupy nearly 8% of the highest ranking position, according the university report.

The representation of people of color that are writers, directors, producers, and executives are essential to preserve and push underrepresented voices in the industry and express genuine stories.  Read more on Variety 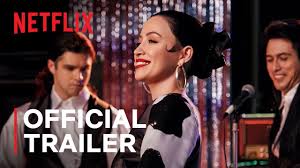 Netflix has teased fans about the iconic Latina pop star Selena. Planned to premier on December 4th, 202, “Selena: The Series”. Netflix describes the biographical drama series as “Mexican American Tejano singer Selena coming of age and realizing her dream…” Though Selena’s music means so much for more for fans and culture. Read more on LA Times 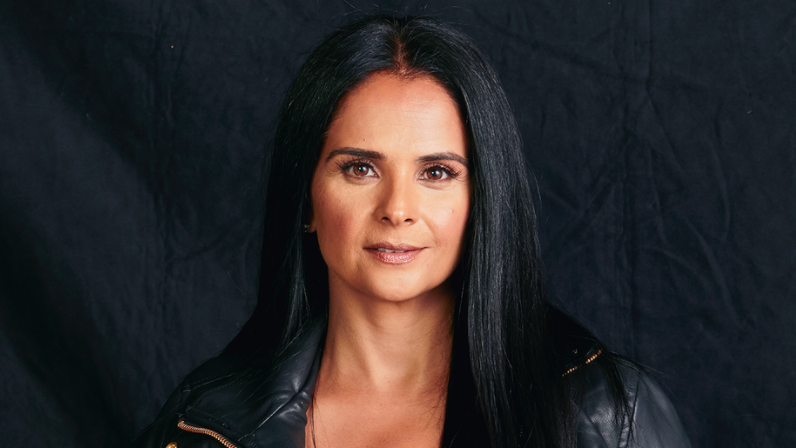 Just recently, Bela Bajaria has presided as VP Global Television at Netflix. The restructuring of Netflix will more like relft traditional network and studio, with distinct head of divisions. Bajaria plans to reshape her executive ranks over the past few weeks. Netflix is the latest entertainment company to restructure in its executive ranks meanwhile the amid pandemic ongoing. Bajaria will implement clear strategies to increase its focus on global expansion and more. Read the full article on the Hollywood Reporter.