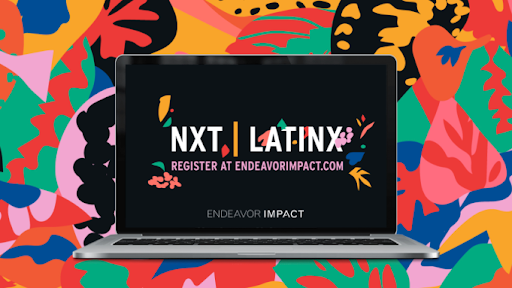 NALIP, HACU, and LTX CONNECT have partnered with Endeavor Impact to launch the free virtual program, which provides insight into the music, entertainment, sports and fashion industries through the Latinx lens. The courses will be taught by various speakers, including Sunny Hostin, Ana Navarro, Snow Tha Product, María Isabel, Arturo Castro, and Tenoch Huerta. The program will also address a spectrum of social issues, including LGBTQ intersectionality, how to be civic-minded in your work, and the categorization of international versus U.S.-based Latinx content and talent. NXT: LATINX will begin virtually on Nov. 8th.

Registration for NXT: LATINX and full schedule are available at EndeavorImpact.com.

Reviews for 3Pas Studios’ and Apple TV’s “Acapulco” are in! 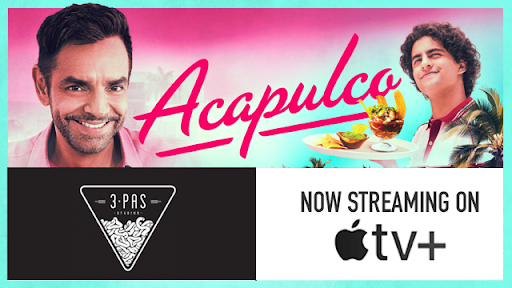 — "One of the most obvious examples of this is how the series bobs and weaves between English and Spanish, which is immediately one of its most realistic and smartest attributes.”

— "Both “Acapulco” and “White Lotus” are very good at slipping in moments of oblivious rich tourist privilege that cut like a knife, but unlike “White Lotus,” “Acapulco” is almost entirely unconcerned about who those tourists are.”

— "Even as present day Maximo thinks he’s telling a tale about his past, it’s clear the story isn’t quite over — which, given the overall delights of “Acapulco,” is welcome news.

— “heartfelt Latino story full of universal appeal with audiences all over the world.”

— “Derbez is proud to highlight Alcázar’s range as an actor outside of the stereotypical.”

—  “a virtual vacation right when we need it most”

— “leading to all sorts of shenanigans and drama you won’t be able to take your eyes off of as your work your way through the 10-episode season.”

— “be sure to do yourselves a favor and catch it as soon as it drops this week, only on Apple TV+.”

— “Austin Winsberg is one of the creators of the series, and as he proved with Zoey’s Extraordinary Playlist, he knows how to weave the show’s lighter, comedic moments with more dramatic themes”

— “Told in both English and Spanish, this charming and delightful series is one of the few truly bilingual television series.”

— “Summer may be over, but it’s always sunny in Acapulco”

The Guardian - Sexy Beasts to Acapulco: the seven best shows to stream this week

— “Wholesome fare, given extra flavour by a sweet side order of 80s nostalgia.” 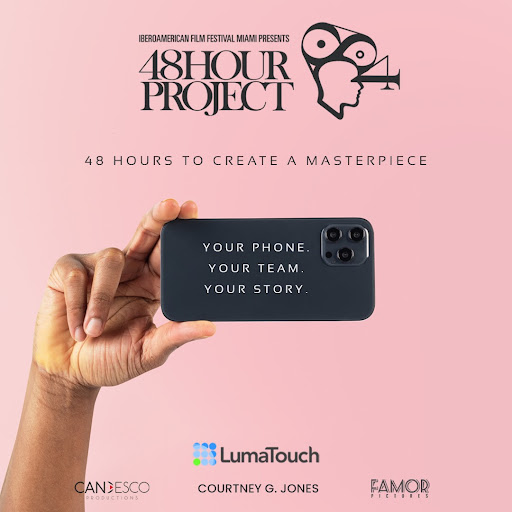 Register for the upcoming shorts (up to 8 minutes) film competition, shot and finished on a mobile device. IAFFM’s mission is to empower filmmakers from around the world with their mobile phones for impactful storytelling. Using their mobile phones and turning their communities into their movie-making sets for 48 hours, filmmakers will shoot their short films (up to 8 minutes) based on a theme related to Ibero-America!

The 48-Hour executive producing team will be rolling out resources for shooting, editing and producing the shorts on mobile phones.

Filmmakers have a single weekend to write, shoot and edit their short films! All completed entries will be evaluated and winners will be presented at IAFFM’s festival. Register for the competition https://www.iaffm.com/home/48hr-project.html.

Prizes will be awarded to filmmakers who start and finish their film on a mobile device (iPhone, iPad, or another smartphone or tablet is applicable as well).

Theme to be announced related to Ibero-America

*Films must be edited using a mobile editing software such as LumaFusion, Rush, KineMaster, etc. 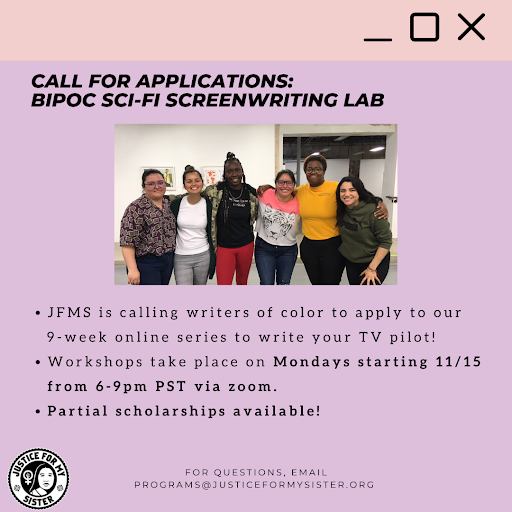 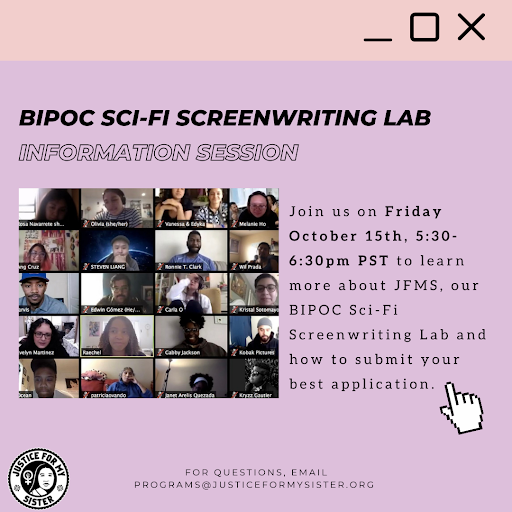 Justice for My Sister (JFMS) is proud to announce the return of the BIPOC Sci-Fi Screenwriting Lab! We are very excited to provide a sacred space for writers of color to cultivate their craft amongst like-minded artists. The second cohort of the BIPOC Sci-Fi Lab will take part in a 9-week lecture series held on Mondays, commencing on November 15, 6-9pm PST. Tuition for this program is $555 ($1000 value) with a limited number of partial scholarships available. We encourage all writers and artists of color to apply, especially those who hold a vision for liberation and stewardship of the land. We need your voice and vision for the future.

Applications are open until Tuesday October 26th at 11:59pm PST.

Want to learn more about the Lab? Check out our Virtual Information Session: RSVP here! Please RSVP if you plan to attend

If you have additional questions, please contact Gabrielle at [email protected]