Join NYWIFT for their second annual Creative Workforce Summit, scheduled October 20-23, 2020. This year NYWIFT celebrates the 100th anniversary of the 19th Amendment granting women’s rights to vote and recognize the contribution made by Women Documentary Makers that document the culture, social and economic change in history. Learn more here. 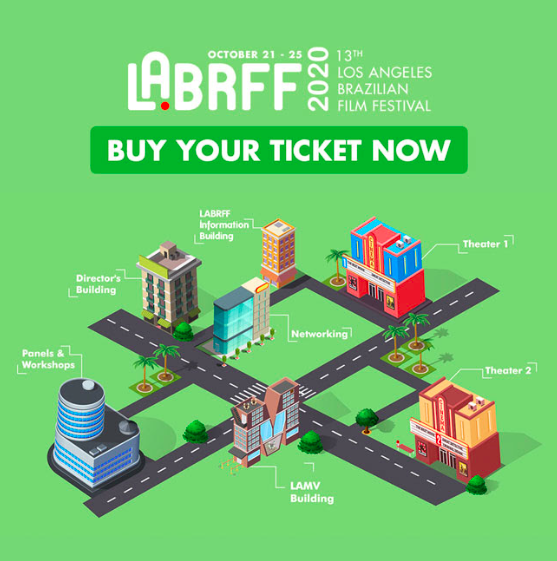 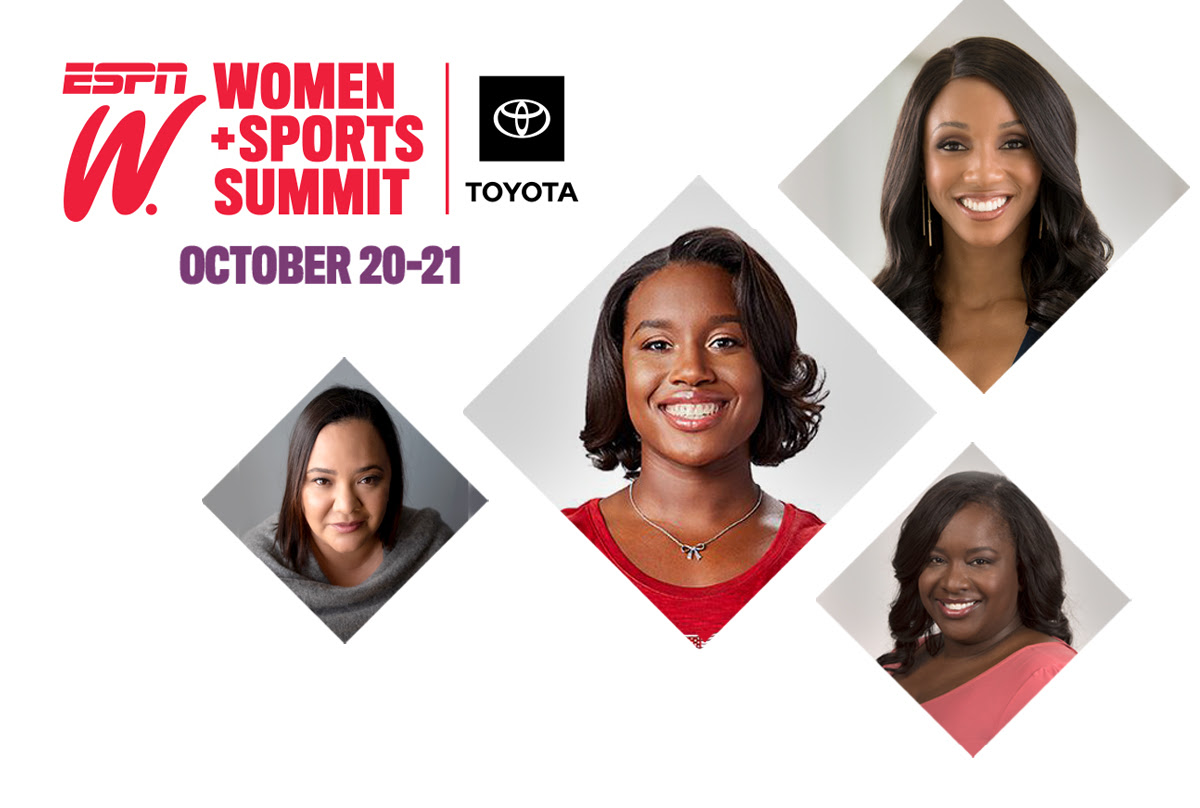 ESPNW has organized its annual espnW Women + Sports Summit on October 20-21 virtually. Hosted by Sage Steele and Sarah Spain, the summit will bring in inspirational women across sports, business, and culture for amazing discussions and more! Register here for free. 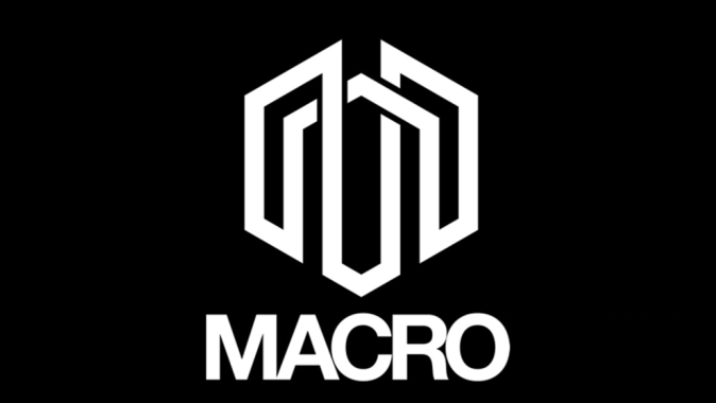 The second annual event, the MACRO X HBCU Entertainment Summit is set to go virtual this year. Presented by Amazon, it is set to kick off October 24, 2020 at 10am EST. The summit will include, panelist, discussion from notable talent and executives from the business entertainment, many that are HBCU alumni. Read more about on Deadline. 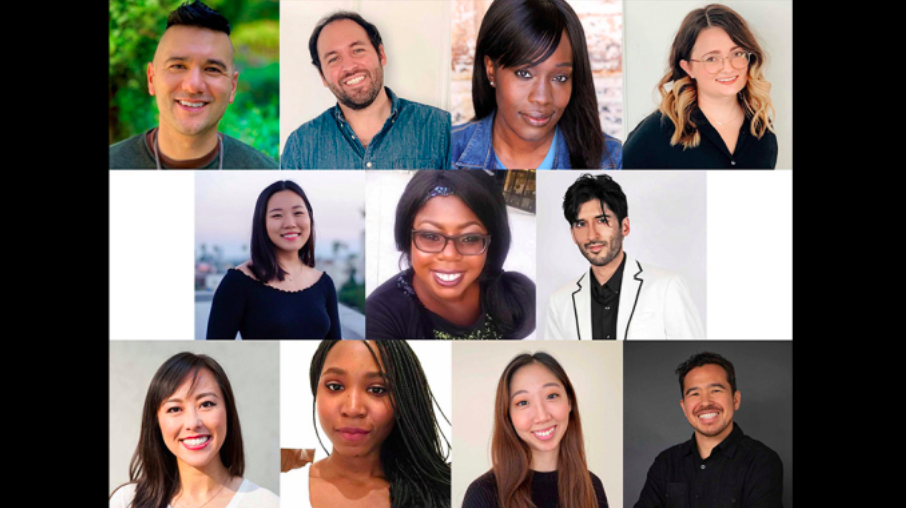 ViacomCBS has announced the 11 writes that will participate in their annual Writers Mentoring Program. The eight-month mentoring program will pair writers with ViacomCBS executives and teach writers about the in-and-outs of the television industry. Each participate will also have access to agents, executives, showrunners and producers. Read more on Deadline

Come sit down and watch Episode 7 of Dominic Colon has he discuss with his friend Robin De Jesus about Latin Heritage Month and representation in TV and film. Dominic Colon is a writer, actor and producer from Bronx, New York. Throughout his career he focuses his work to portray and represent the Latinx community. Dominic Colon sits down with Robin De Jesus to conversate on the importance of telling stories and telling the truth through films and series. 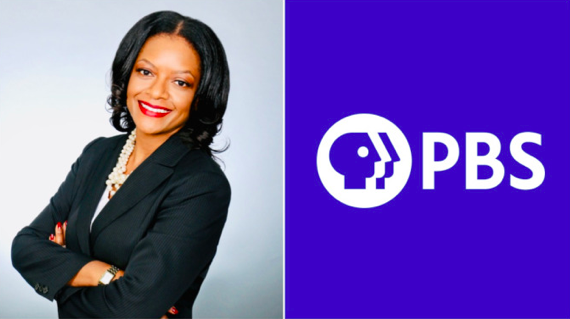 PBS has announced Sylvia Bugg to the role of Chief ProgrammingExecutive and General Manager, General Audience Programming. Bugg will oversee non-children’s content and will lead PBS’s programming strategy on all digital platforms. In her previous role, Bugg oversaw the PBS editorial team and led strategies in different genres. During the pandemic, Bugg and the programming team have also restructured PBS’s primetime scheduling to prioritize education and cultural programming. 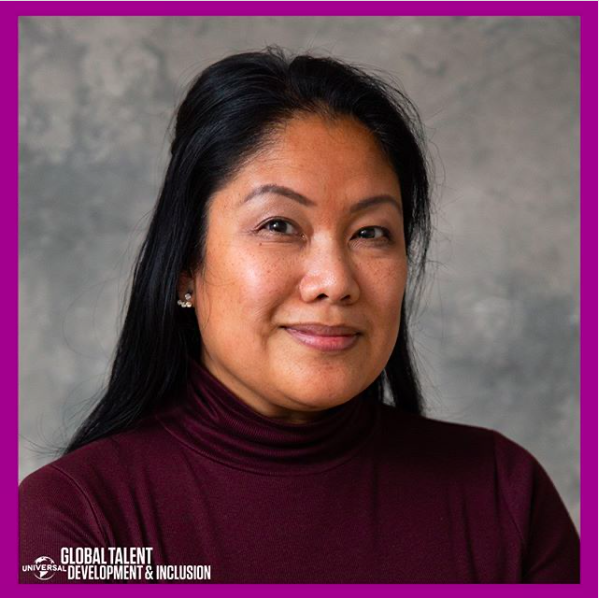 Emerlynn Lampitoc has recently been promoted to VP of Inclusion Talent and Content at NBC Universal. She will be overseeing the production and creative effort in the industry. Having been Global Talent Development & Inclusion since it’s beginning, Emerlynn is experienced in developing and innovative strategies to increase a diverse workforce in entertainment. Congratulations Emerlynn! 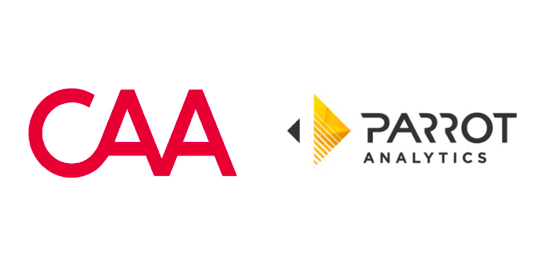 CAA and Parrot Analytics have joined together in a recent study to find that the audience demand from diverse U.S. scripted debut has doubled since 2017. Although it may seem like an increase in diversity in the entertainment industry, the study’s details didn’t cover all racial and ethnic groups. The study found that while the demand for diverse debuts has increased, cable’s talent diversity in its debut’s series regular cast has slightly declined. The research shows that agencies and organizations are pushing for inclusion and equity for all in the industry. Read more about the study here.

COVID-19 pandemic forced in-person events to run virtually. Operational and internet complications are more common than ever. Which is why Bizzabo created and launched its Partner Management Solution and Speakers Management Solution. The new tools will help collaborate team members with partners and speakers so that their virtual events can reach success. Read more here.

Join NYWIFT For A Screening of The New Feature Tape in Recognition of S.W.A.N 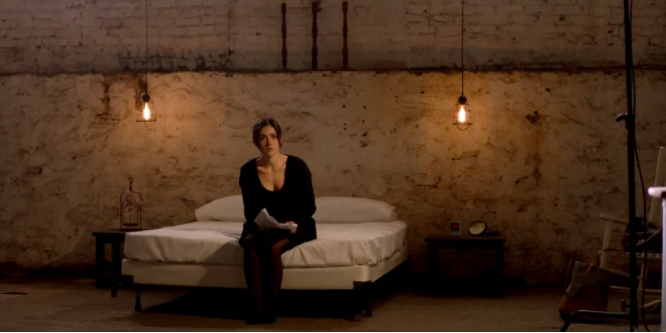