The latest "spooky" news on our partners! 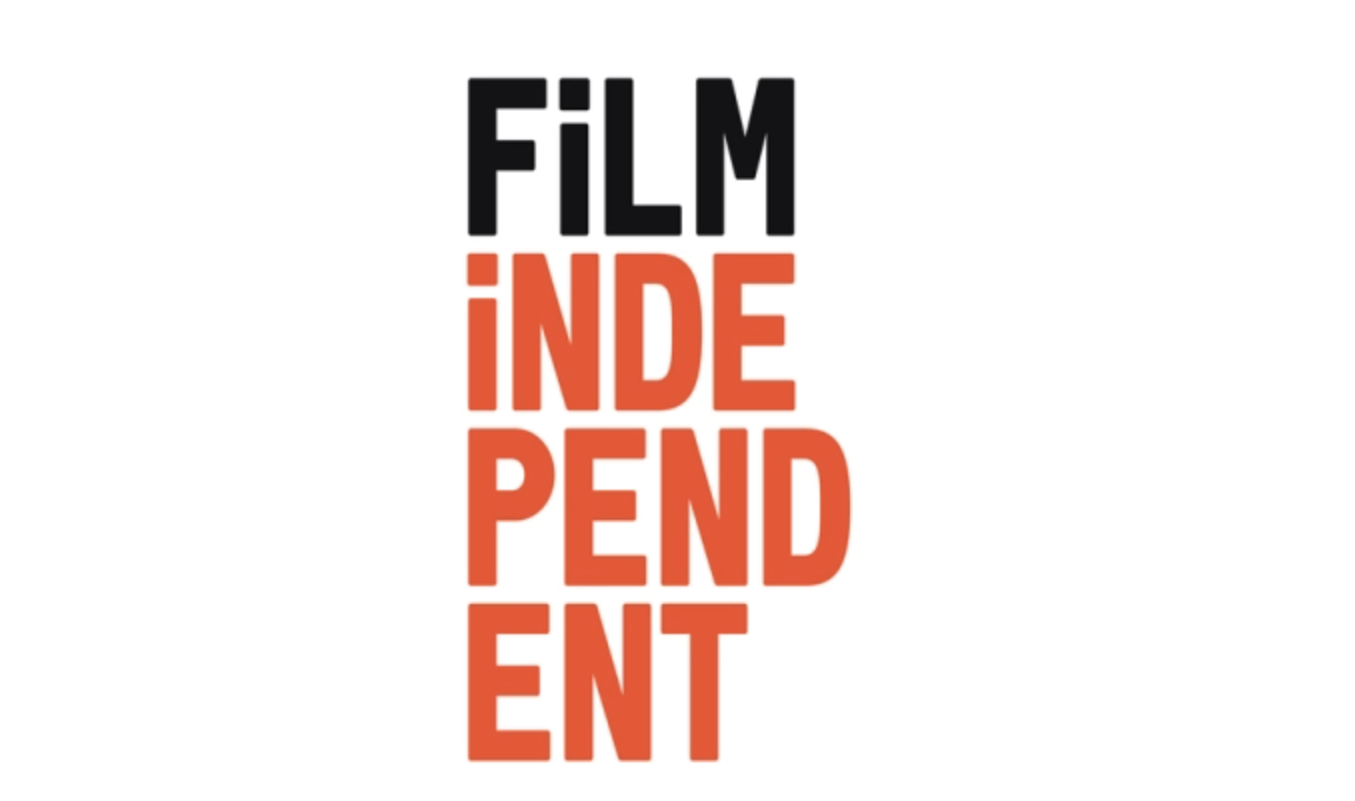 Film Independent launched Imaginar Producers Residency for Latinx Producers that helps Latine independent producers develop skills and further their career. Film Independent is partnering with The Walt Disney Company and Searchlight Pictures to help diverse studio producers. They are also collaborating with NALIP to support the expansion of the Latine producing community. Applications are set to open November 1st!To read more about the new fellowship and those involved, go here! 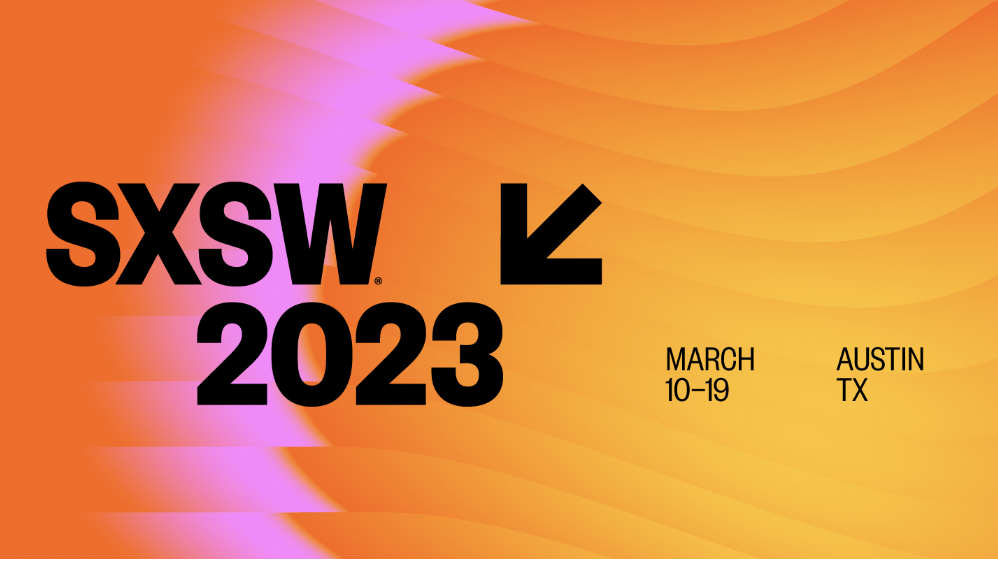 The countdown clock has started, deadlines are creeping up for admissions to SXSW music festivals, film festivals, SXSW Pitch, and Innovation Awards. A couple deadlines are coming up this month, so keep a close eye! For more information on the deadlines, go here. 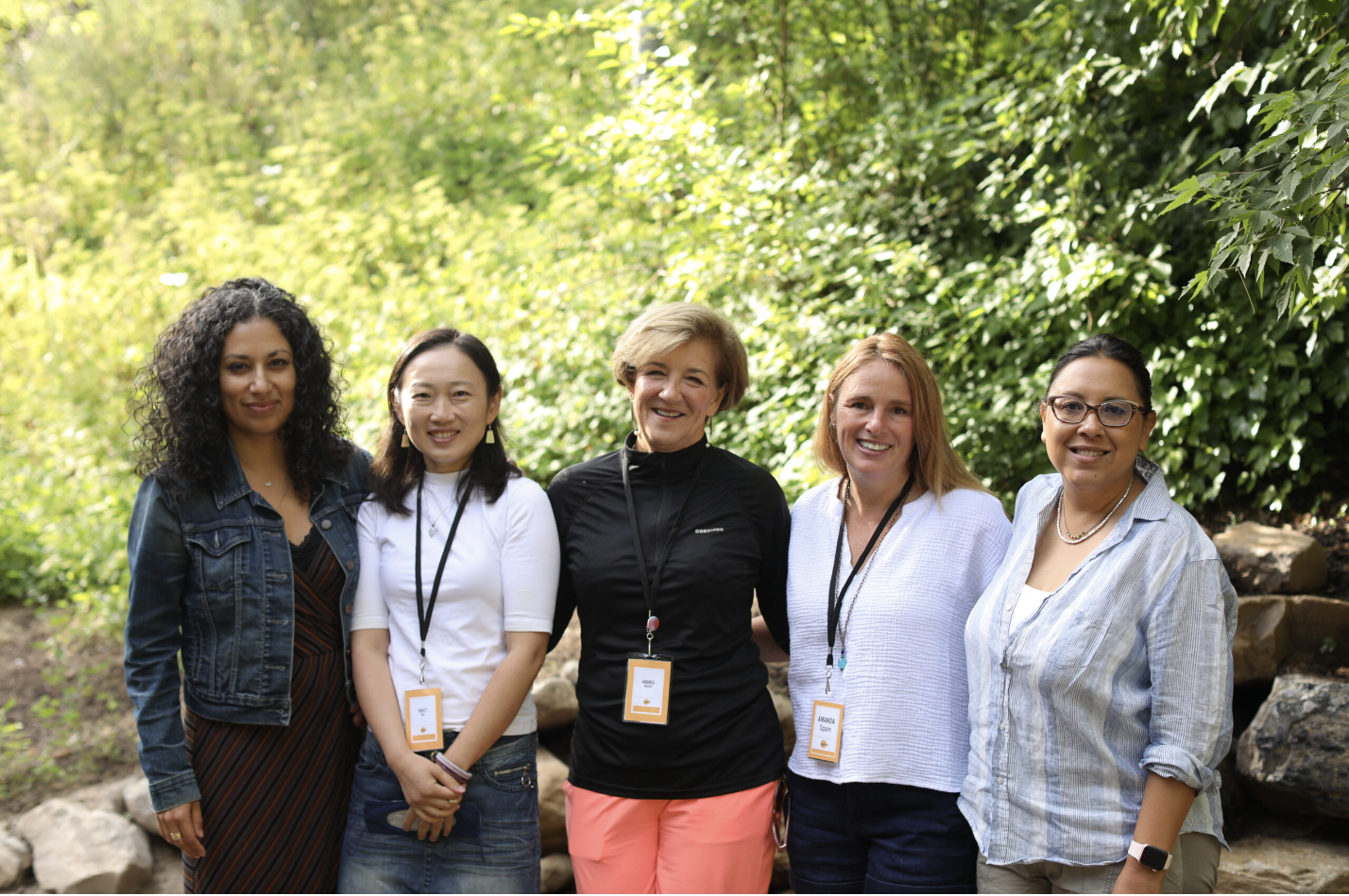 The Documentary Film Program, which was launched by late Diane Weyerman with the support of the Open Society Foundations, was based on human rights advocacy. The program gives a home for nonfiction storytellers at Sundance and builds a community for those artists. Read more about the DFP here. 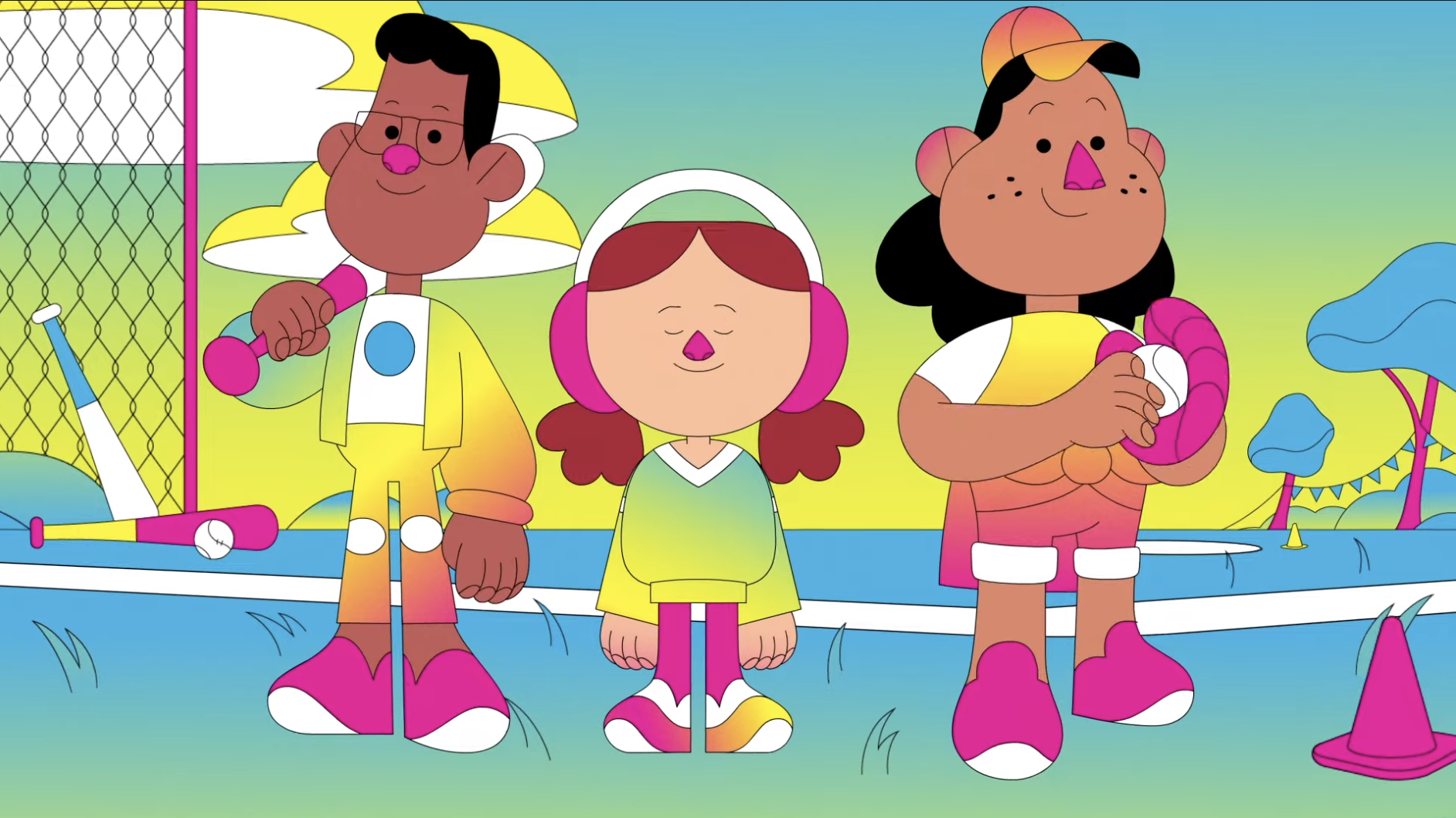 Cartoon Network announced the PSA “Redraw Your World Without Bullying” as part of their national campaign “Stop Bullying: Speak Up.” The video is about how to be an ally for someone who is being bullied because of their identity. Read more about the PSA and campaign here. 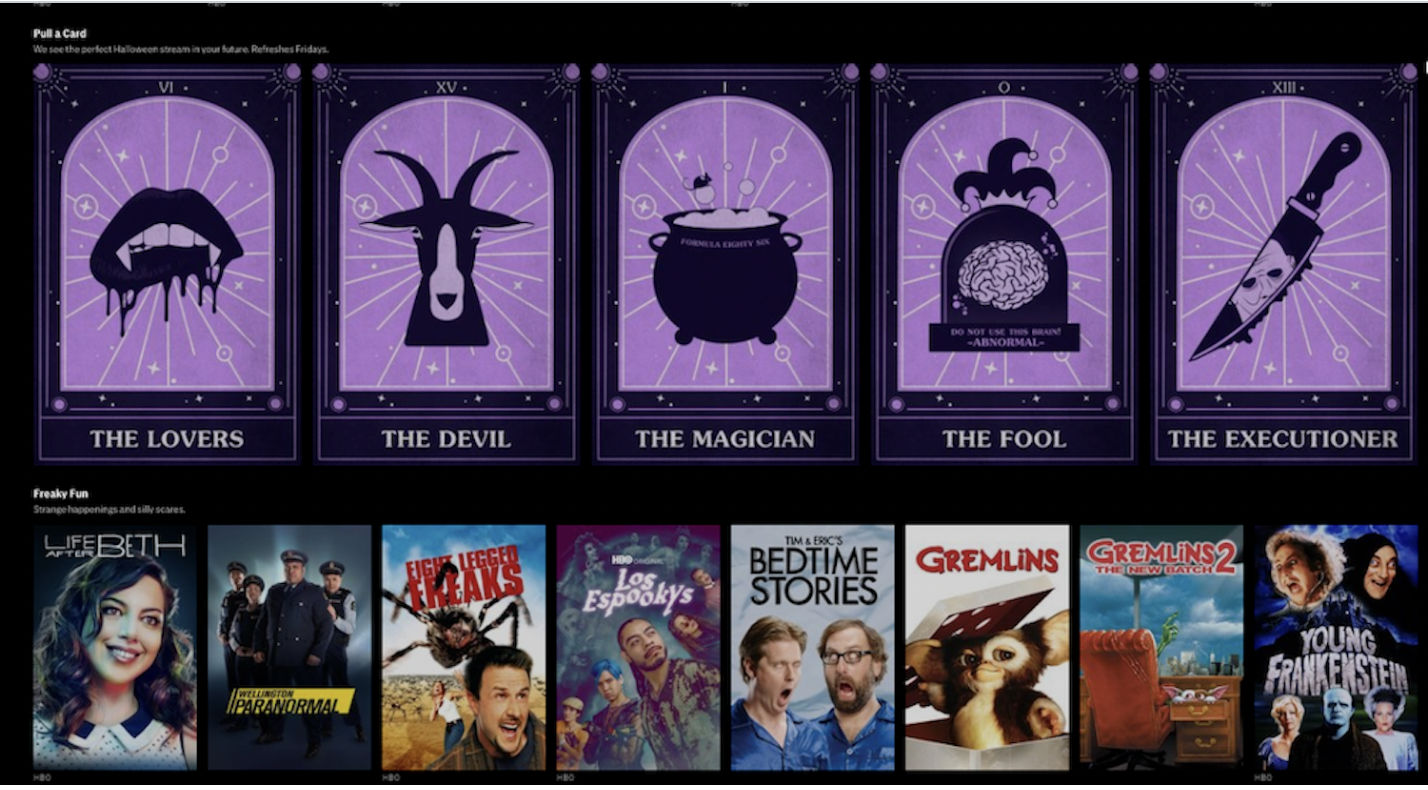 HBO Max launches the “House of Halloween” spotlight page as an interactive Halloween experience for its users. The page offers costume ideas, animated episodes, and more for all ages. Users can click tarot cards: the fool, the magician, the devil, the executioner, the lovers, and the creature. Read more about it here. 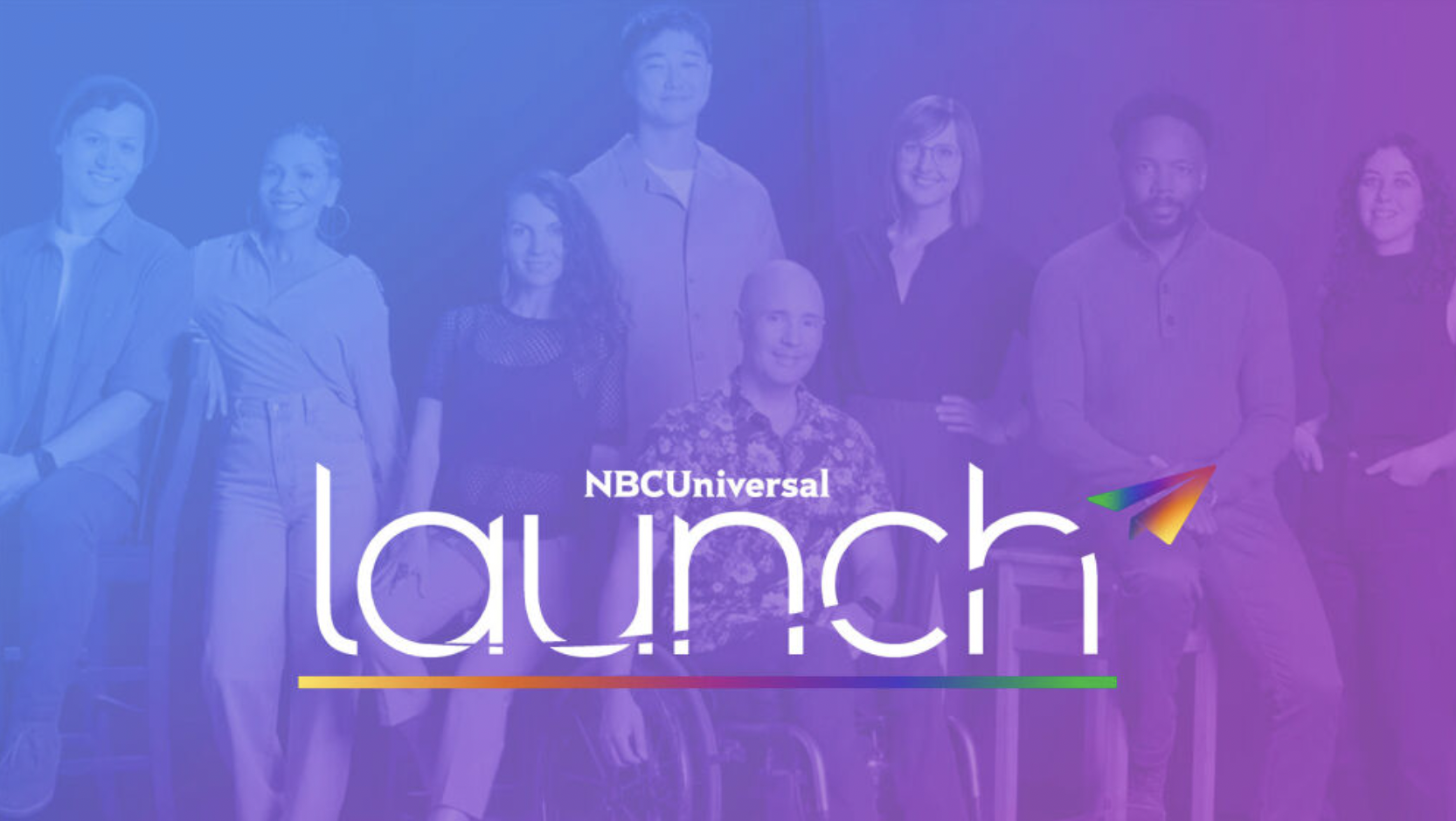 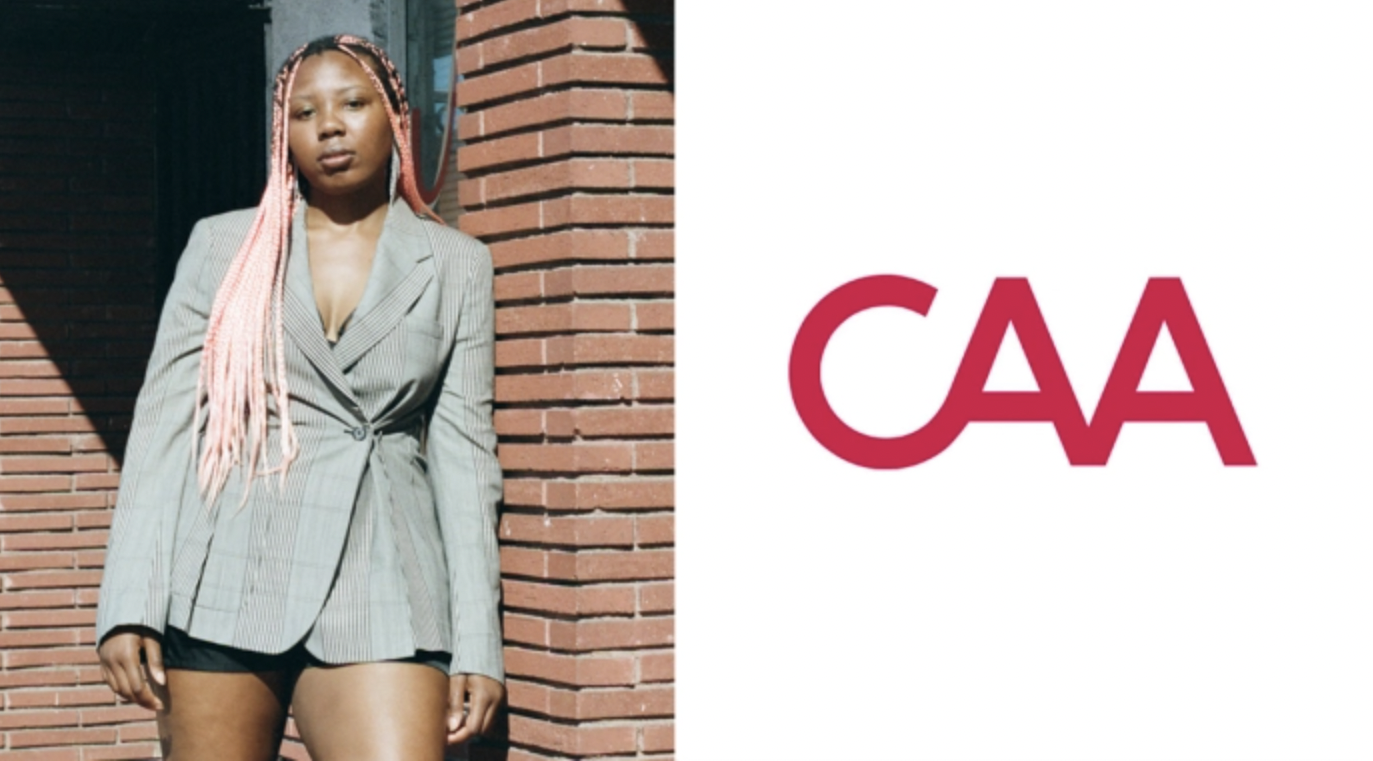 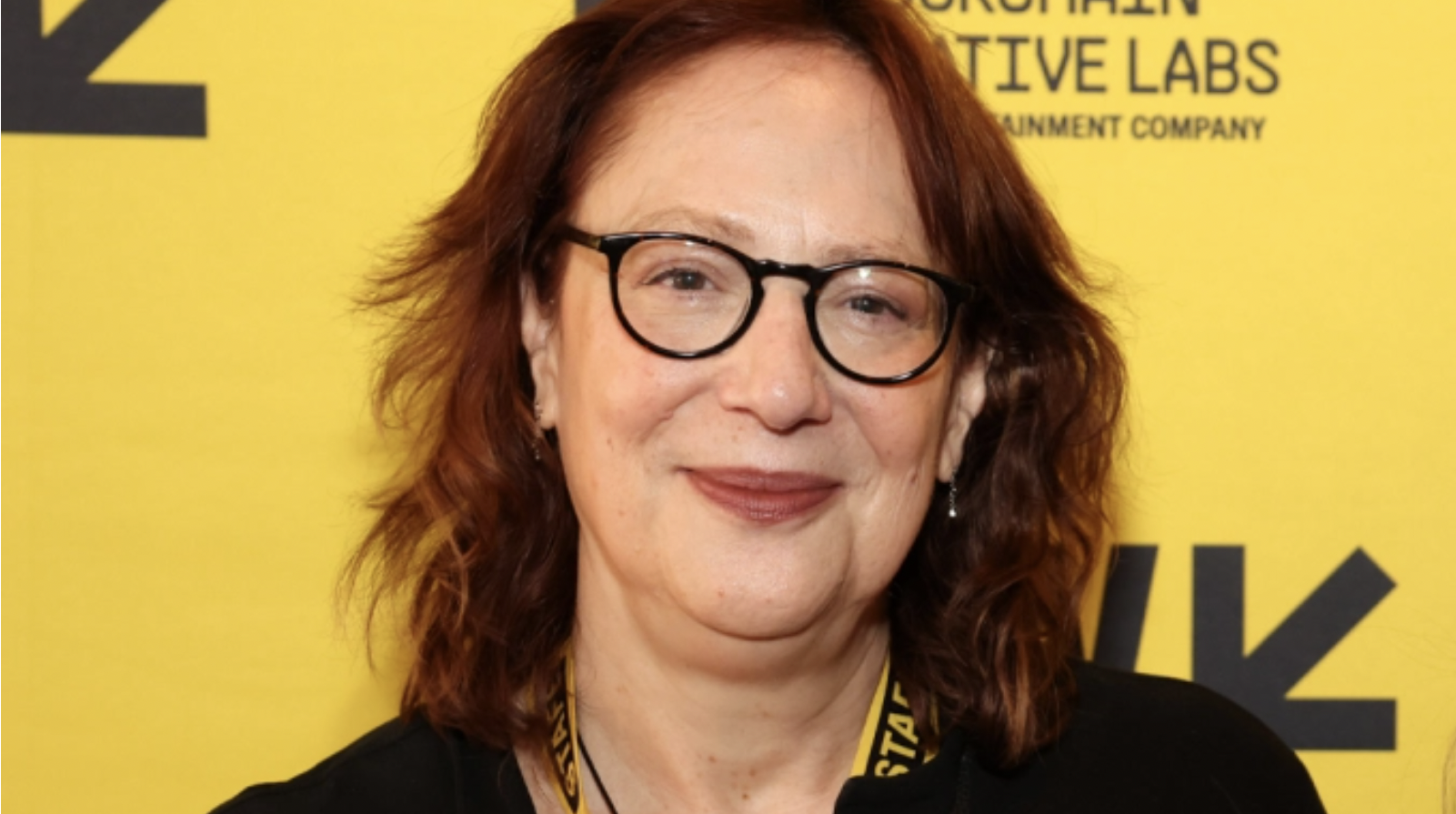 After leading SXSW Film & TV for 15 years, Janet Pierson has decided to hand over the reins to Claudette Godfrey. Godfrey has been working for SXSW for 17 years and started off as a volunteer crew manager. Read more about Pierson and Godfrey here. 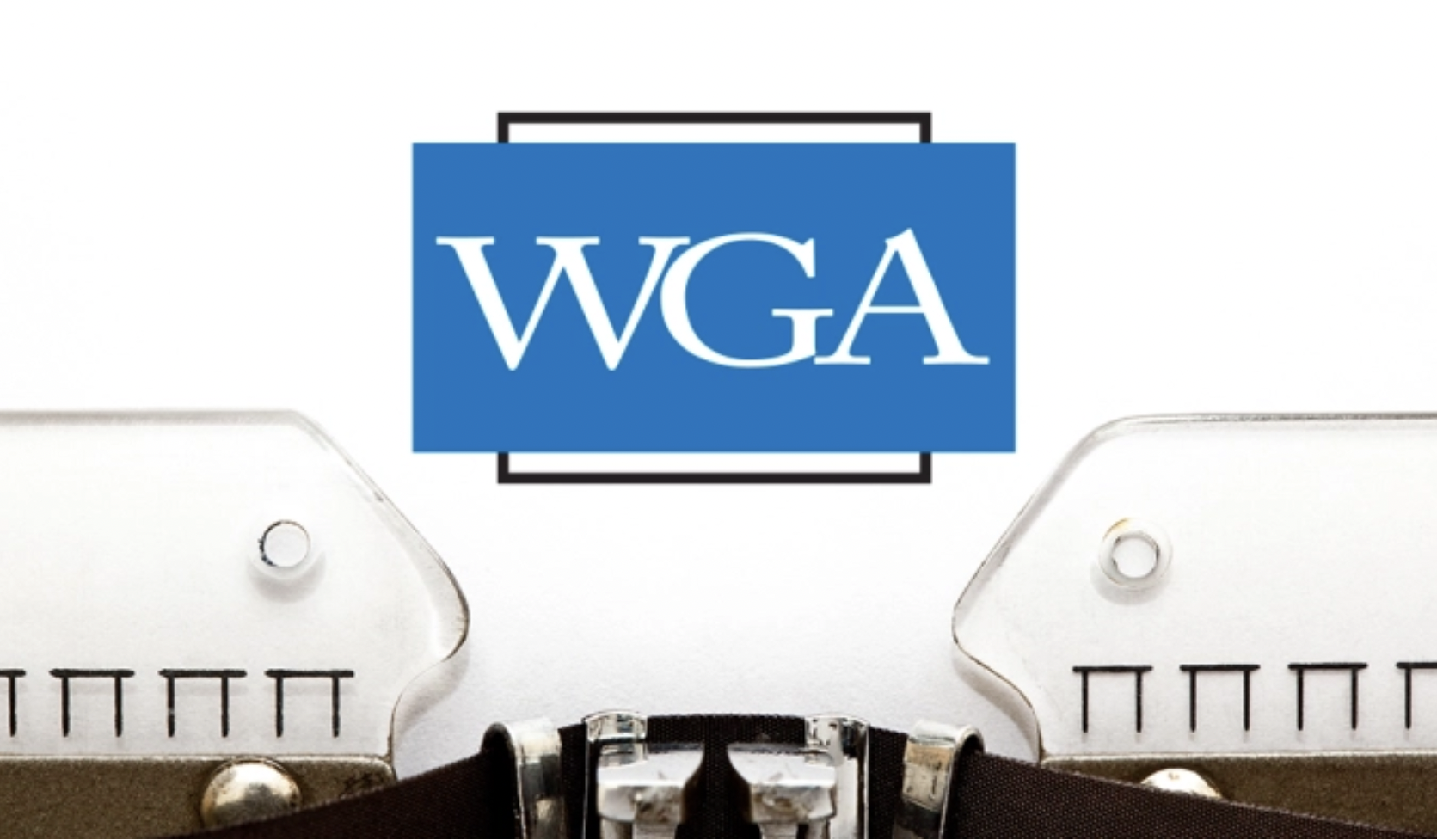 The Writers Guild won a dispute for its members that involved a feature film writer’s right to reacquire original scripts that weren’t produced. This is followed by another settlement against Netflix and Amazon. Read more here! 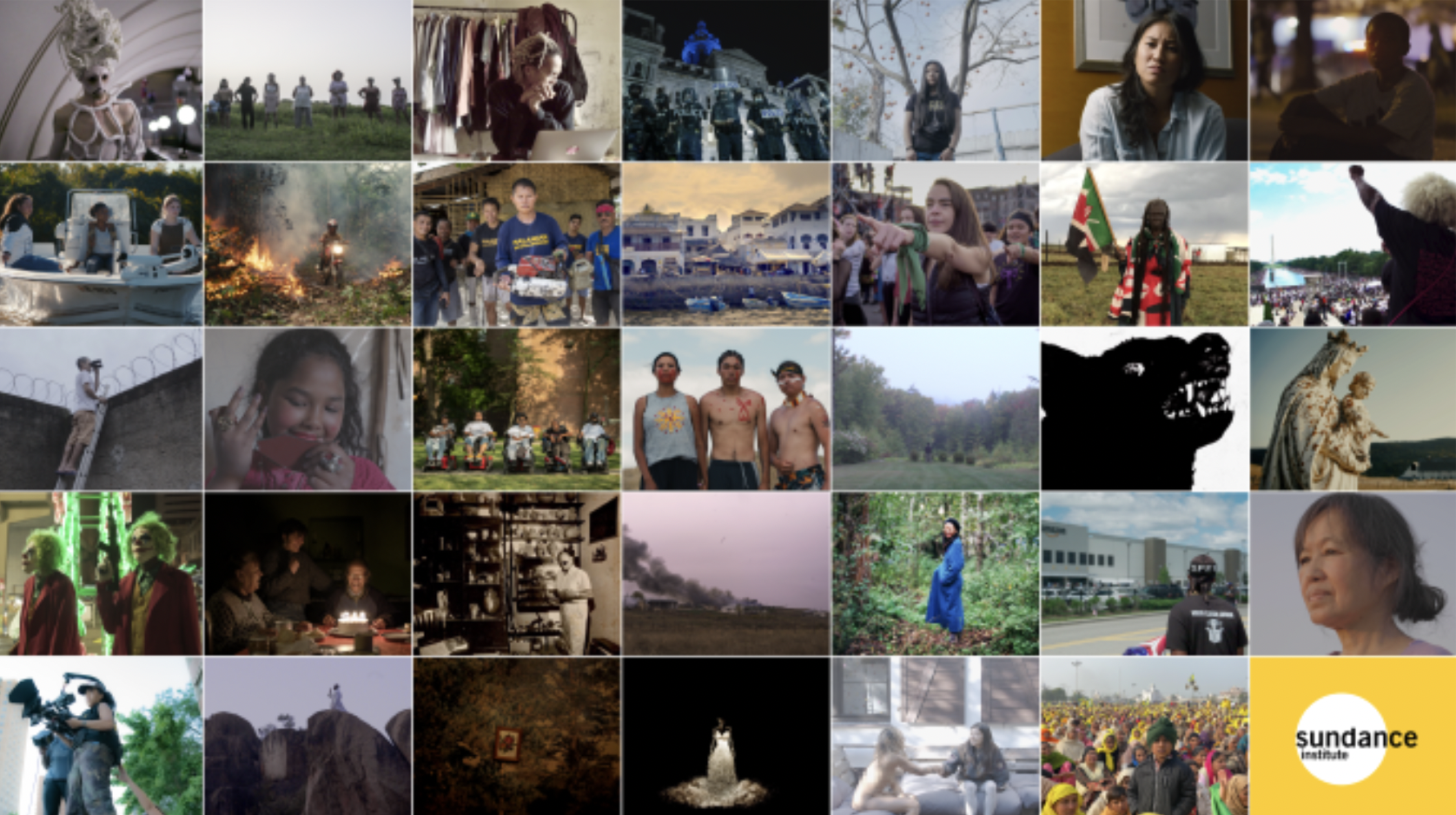 Sundance announced 35 projects that were recipients of $1.39 million in grants. The projects were funded by the 2022 Documentary Fund and are a prime example of Sundance’s support for unscripted work. Read here for a full list.