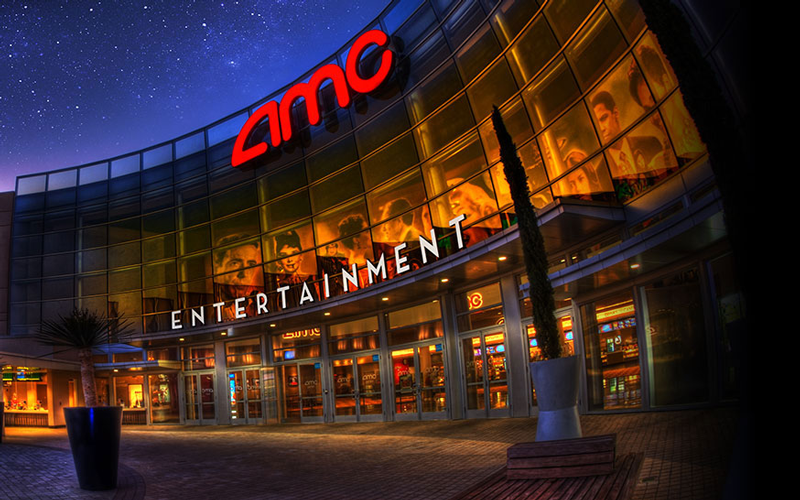 AMC Entertainment has reached an agreement with Warner Bros. to showcase all of the studio’s 2022 slate in theaters for 45 days.

The world’s largest theater chain had balked at Warner Bros.′ decision to release this year’s films in cinemas and through its HBO Max streaming service on the same day. These films included “Godzilla vs. Kong,” “Space Jam: A New Legacy” and, most recently, “The Suicide Squad.” It also encompasses the upcoming releases of “Matrix 4″ and “Dune,” among others. 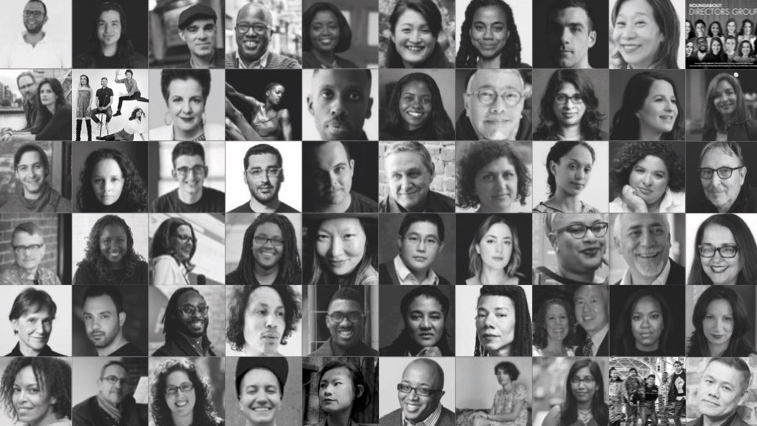 As Broadway gets back to business and live performances resume around the country, the Sundance Institute has released a new study that diagnoses the state of the theater industry and imagines its future, with input from more than 75 of the field’s most influential artists, leaders, donors and administrators.

Released Wednesday and publicly available on a dedicated website, “Emerging From the Cave: Reimagining Our Future in Theater and Live Performance” collects the thoughts, ideas and proposed solutions from a diverse group that includes creatives Lynn Nottage, Michael R. Jackson, Suzan-Lori Parks, Robert O’Hara, Ty Defoe and Shaina Taub; artistic directors Maria Goyanes, Jim Nicola and Nataki Garrett; and producer Mara Isaacs, among many others. The study was conducted by Jesse Cameron Alick, the longtime Public Theater dramaturg who was recently appointed associate artistic director at Off Broadway’s Vineyard Theater.

Learn more about this survey here. 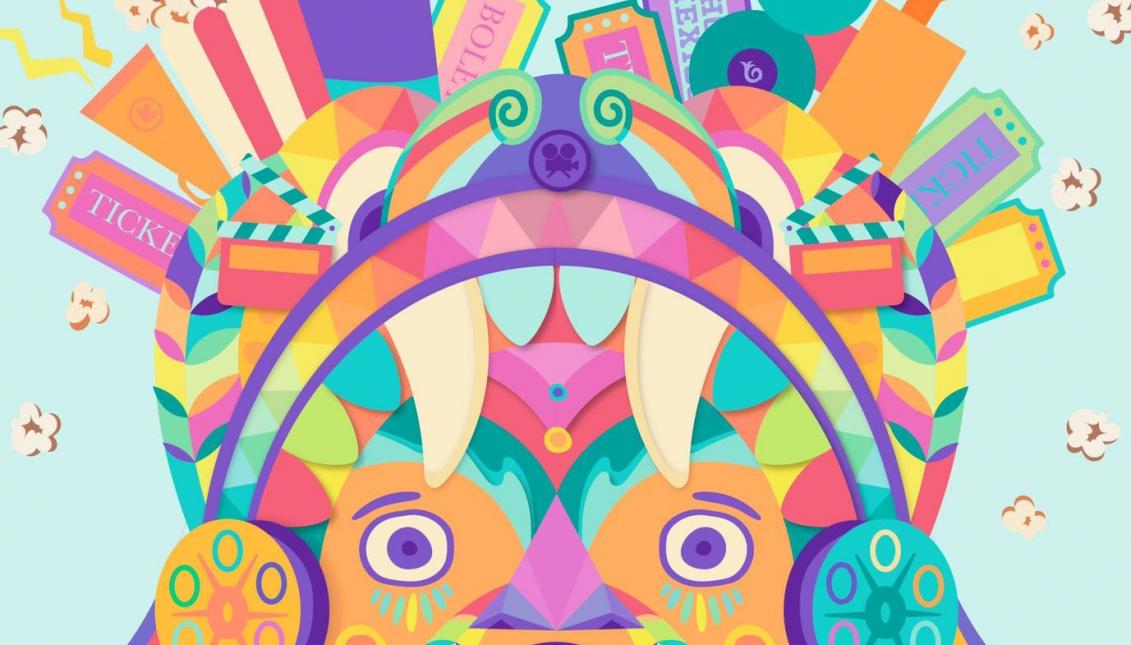 The Hola Mexico Film Festival has unveiled the celebration of its 13th edition, which will take place Sept. 17-25, during Hispanic Heritage Month. The festival will take place at LA Live's Regal Cinemas in Los Angeles, and the opening and closing ceremonies will be held outdoors at LA Plaza de Cultura y Artes. After a year that saw the event go virtual, in 2021, the Hola Mexico Film Festival returns to its in-person format, taking into account the county's sanitary protocols.

Discover more about this festival here. 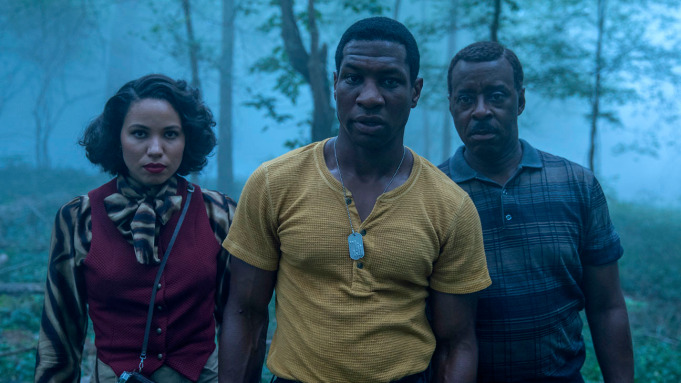 On the heels of announcing several special achievement honors, the African American Film Critics Association has announced the main competition winners for its 3rd annual AAFCA TV Honors, which will be presented at a COVID-compliant ceremony on Aug. 21, hosted by Yvette Nicole Brown.

The big winners — chosen by a jury of select AAFCA members — include the Emmy-nominated HBO drama series Lovecraft Country, which was voted best actor (Jonathan Majors) and best actress (Jurnee Smollett), and Amazon limited series The Underground Railroad, which was tapped for best limited series and best director (Barry Jenkins). 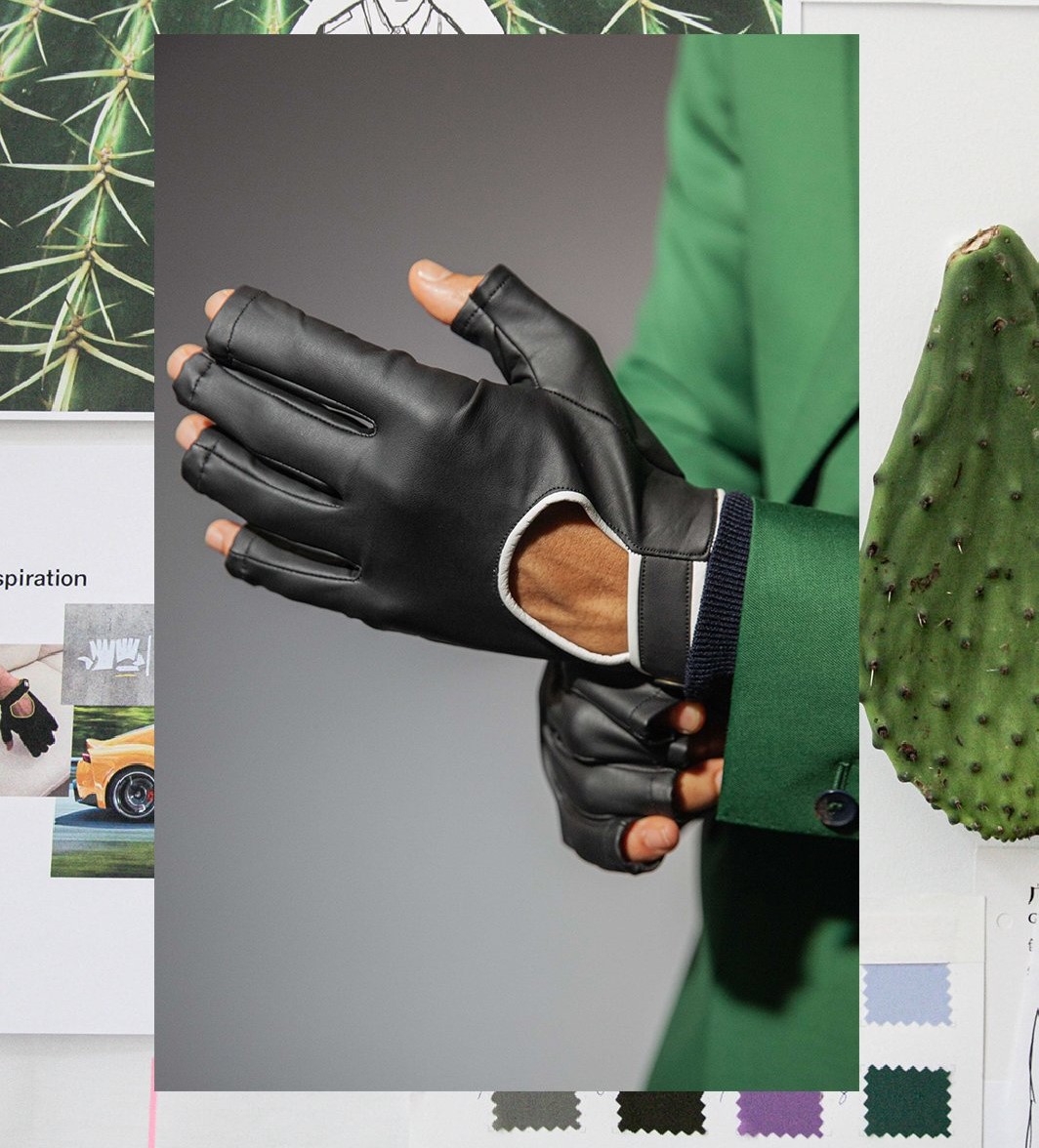 After last year’s New York Fashion Week (NYFW) shows had either been canceled or replaced with virtual viewings, the famed NYFW eagerly awaits a live audience return in September. Fashion houses will debut their collections with a handful of Latinx designers who are amongst the officially scheduled brands  to showcase their Spring/Summer 2022 collections, including  Elena Velez ,  Willy Chavarria , and  Gabriela Hearst . A growing number of Latinx designers who are innovating future-forward textiles, brands, and designs are highlighting fashion’s versatility as more than just what you wear— it’s an all-encompassing lifestyle. 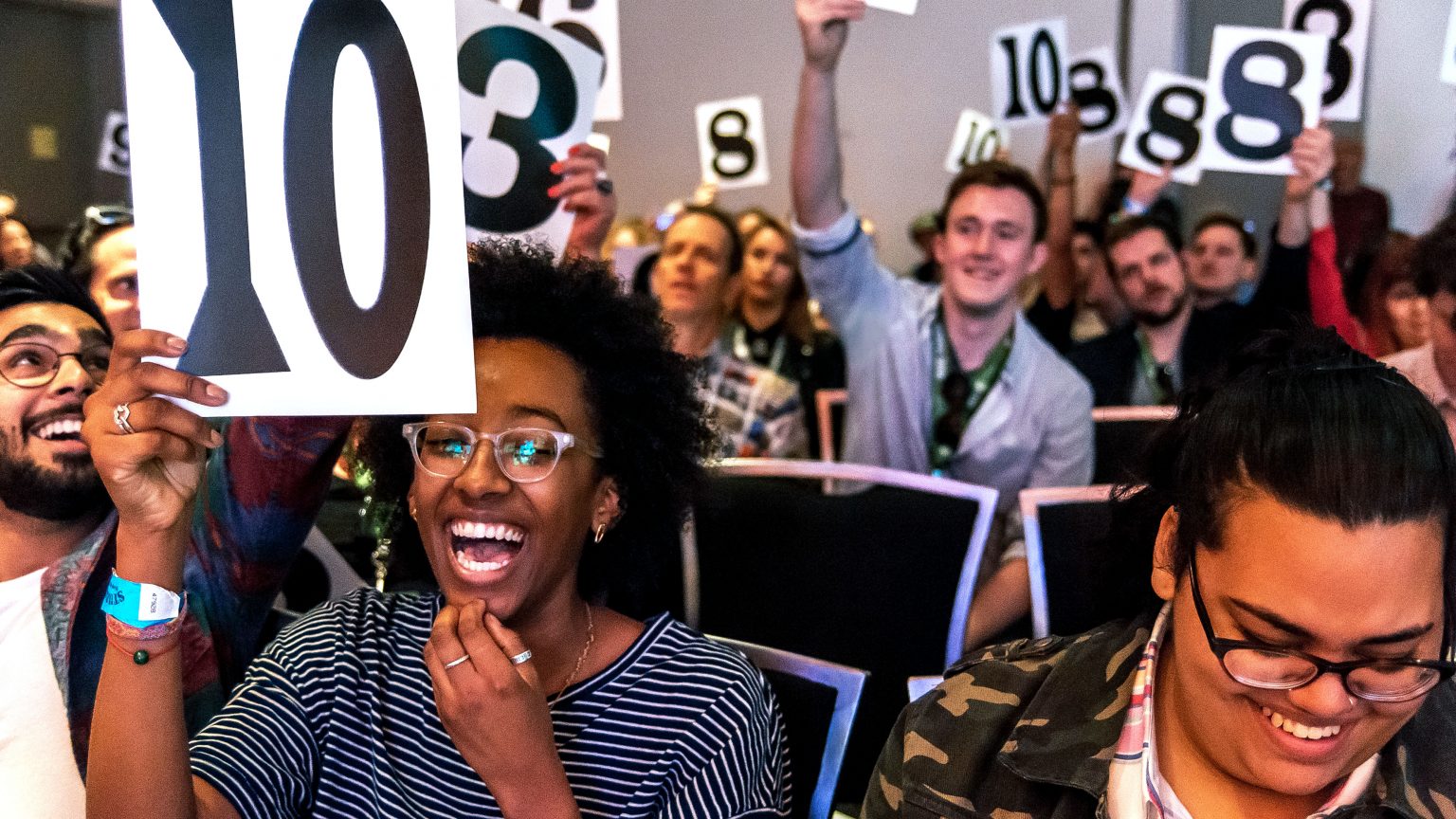 Who knows what you want to see at SXSW better than you? Now’s your chance to have a say during SXSW PanelPicker® Community Voting from August 10-26. All session proposals received during the PanelPicker entry period are eligible for your vote to help shape the 2022 Conference programming for SXSW and SXSW EDU. 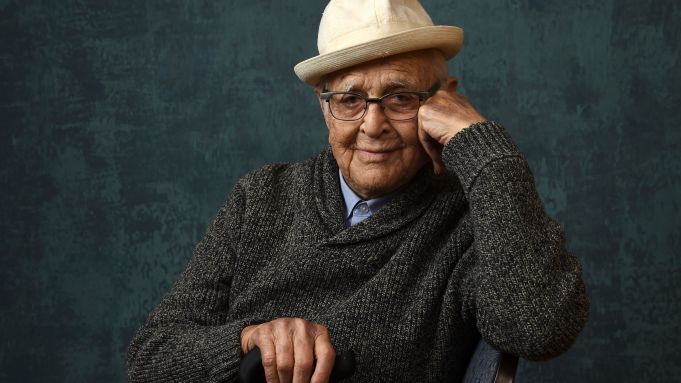 Television pioneer Norman Lear will be honored with the Legend Award by the African American Film Critics Association as part of its Special Achievement Honoree class during its annual TV Honors celebration.

The group celebrates Lear’s diverse and inclusive legacy which includes a vast library of TV hits spanning decades: Maude, All in the Family, One Day at a Time, Good Times, The Jeffersons, and Sanford and Son. Outfest LA kicks off its annual film festival on August 13, marking 39 years of showcasing groundbreaking LGBTQ+ cinema from Los Angeles and beyond.

Elliot Page to Be Honored by LGBTQ Film Festival Outfest

Outfest announced on Monday that Elliot Page will be honored at this year’s edition of the LGBTQ film festival with the Achievement Award. Page’s award will be presented by Kieran Medina, the lead programmer of the festival’s Trans and Nonbinary Summit, at Outfest’s closing night gala on Aug. 22 at the Orpheum Theatre.