Let's see what our partners are up to for the start of the year! 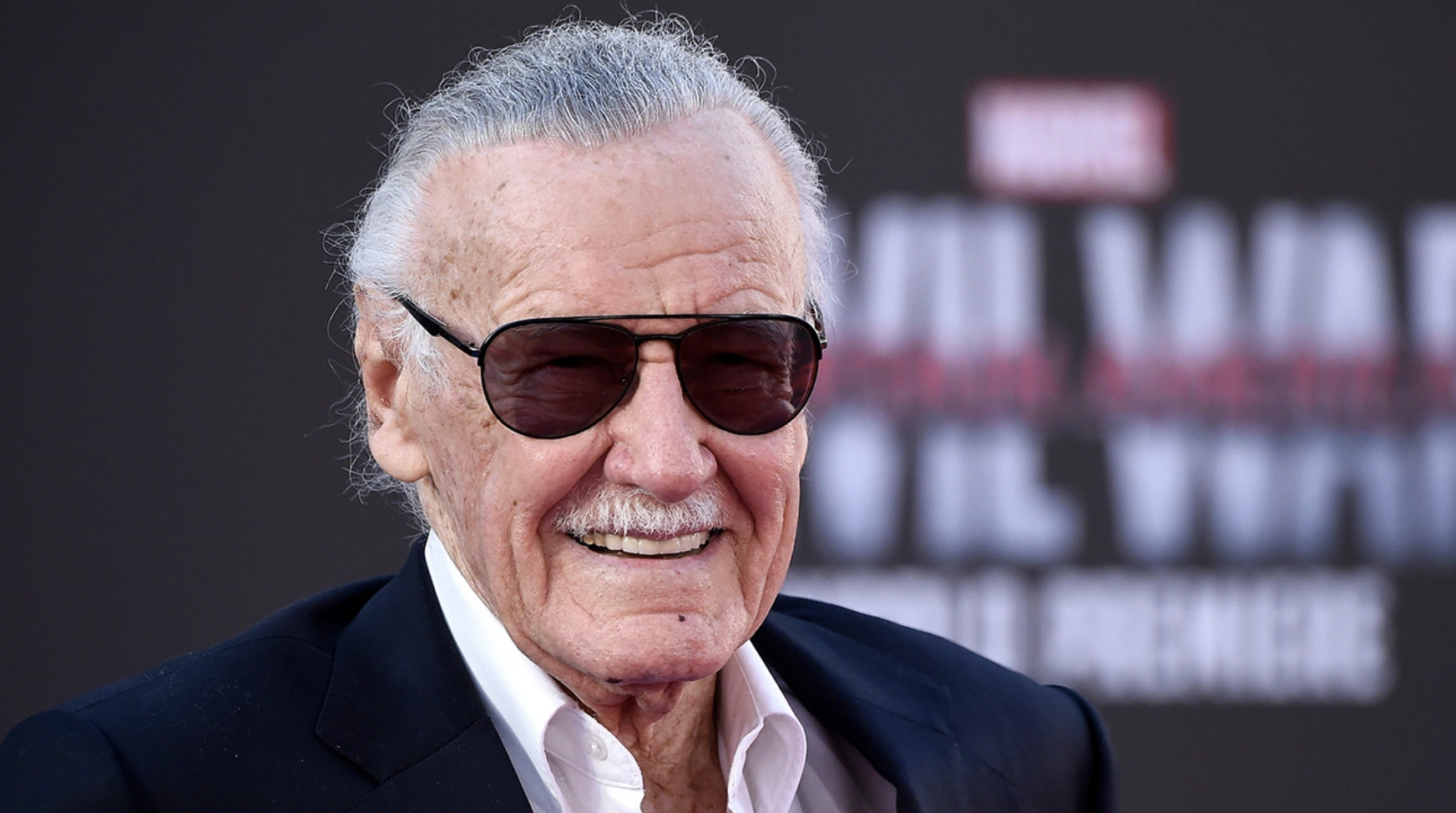 Marvel plans to celebrate what would have been Stan Lee's 100th birthday year with a documentary. He was a comic-book writer, editor, publisher and producer’s legacy as the co-creator of iconic characters, including Spider-Man, Fantastic Four, Iron Man, Black Panther, and more. Last year, Marvel licensed the name and likeness of Stan Lee after a partnership with the owners of Stan Lee Universe. 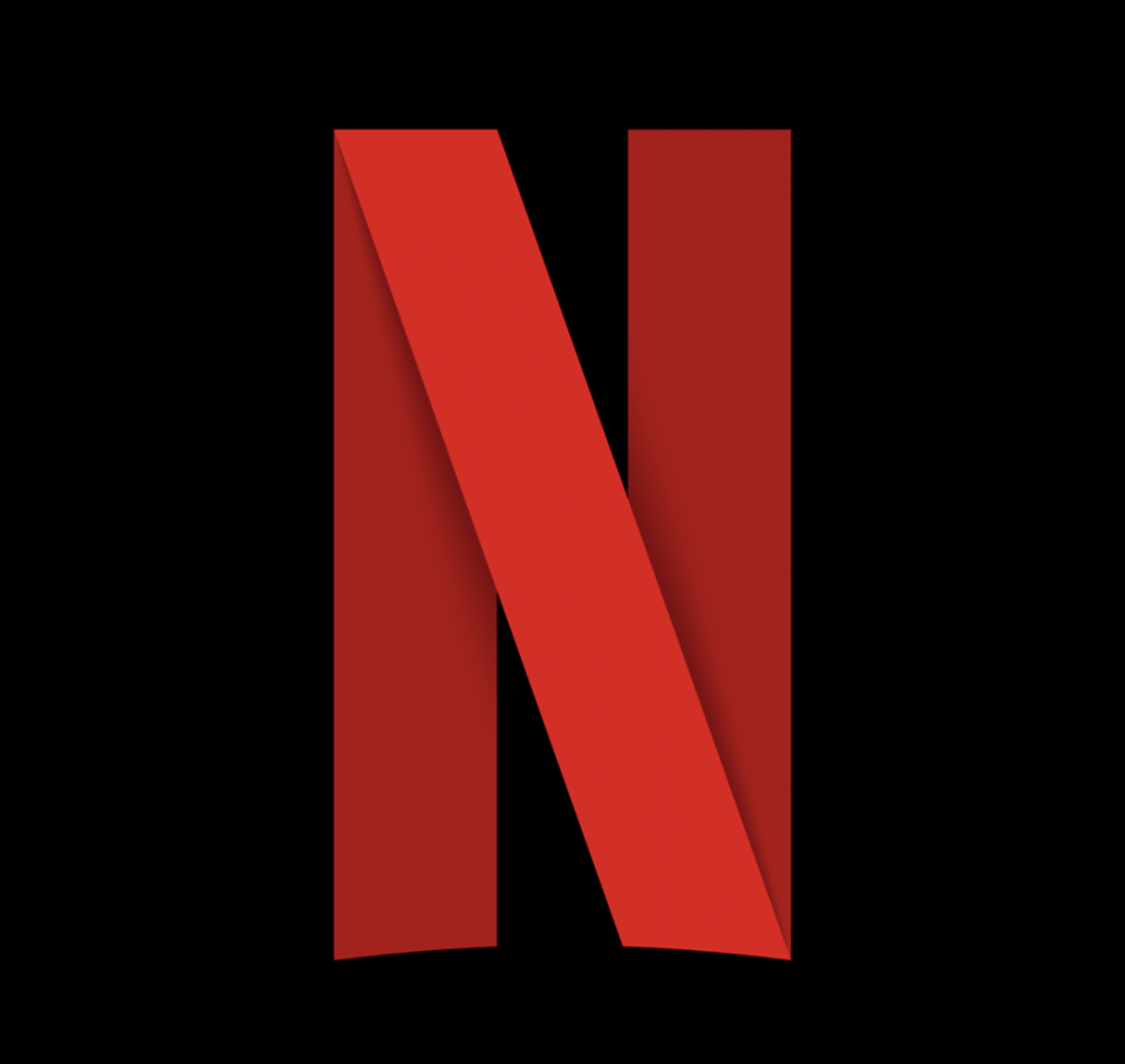 After the exit of many subscribers in 2022, according to the Wall Street Journal, Netflix might stop password sharing. For the last couple of years, Netflix has been considering various ways to increase revenue due to a few shakey quarters. The new feature has began its testing in October in Latin America, but it is unknown when it'll hit the United States. If you want to continue password sharing, Netflix will be charging a fee once it rolls out.

A Look At The Latino Representation In The 2023 Oscars Race 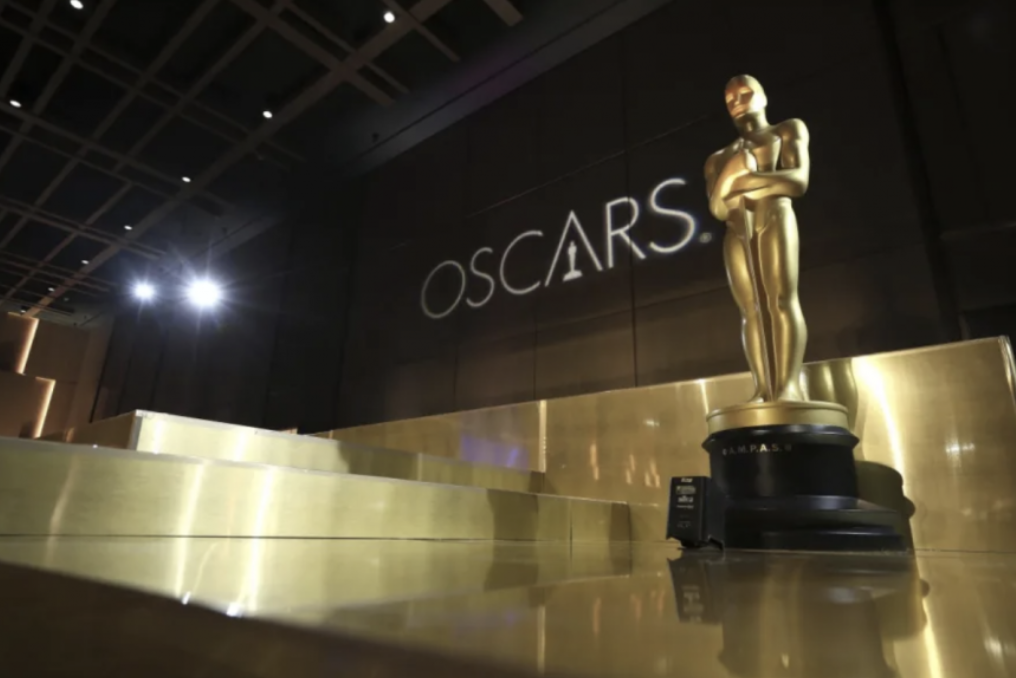 There are high expectation for the Oscars after the #OscarsSoWhite fiasco. Fortunately, there is a noticeable improvement for more representation. The Oscars released the shortlist and there is a fair amount of Latine representation to take note of. 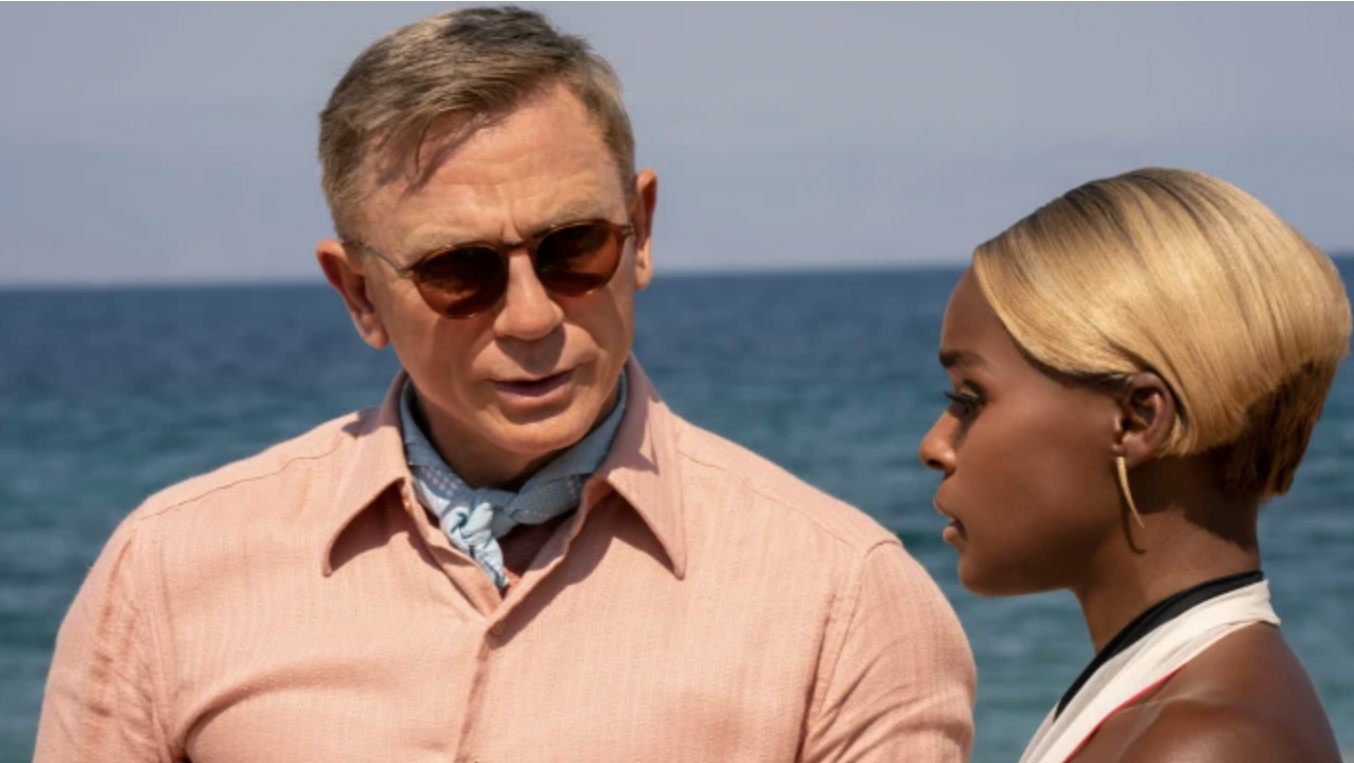 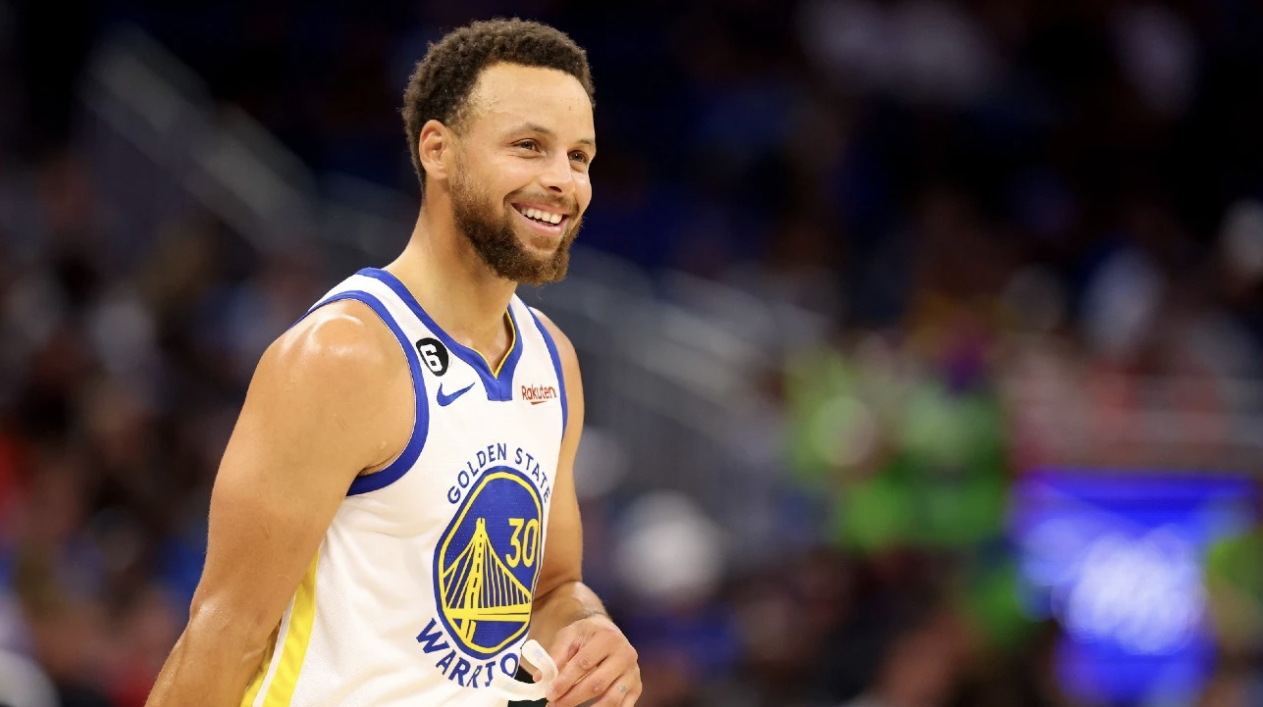 The Sundance Film Festival has announced five new world premieres joining the 2023 lineup: Beyond Utopia (U.S. Doc Competition), Earth Mama (Premieres), Flora and Son (Premieres), Past Lives (Premieres) and Stephen Curry: Underrated (Special Screening). According to Kim Yutani, the program coordinator, the newly added films are: "cinematic experiences that delight, entertain, and keep us on the edge of our seats."