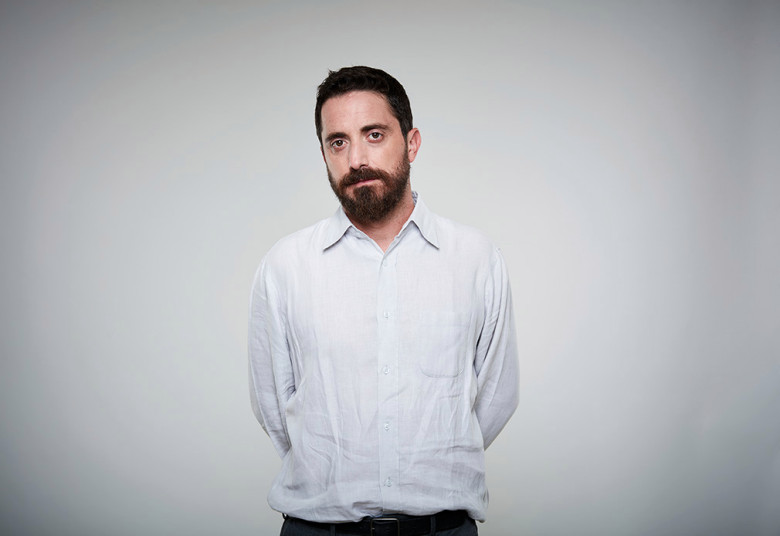 Pablo Larraín is back. Two years after his Jacqueline Kennedy biopic “Jackie” scored an Oscar nomination for Natalie Portman while his “Neruda” was the Chilean submission for best foreign language film, Larraín is getting behind the camera again for a secret project that came together just a few weeks ago.

With his next American project, “The True American,” pushed into 2019, Larraín has begun production on “Ema,” an original story co-written by “Neruda” screenwriter Guillermo Calderon and New York-based playwright Alejandro Moreno. The movie stars Gael García Bernal, who previously worked with Larraín on “No” and “Neruda,” opposite newcomer Mariana Di Girolamo. Seeing an opening in his schedule, Larraín and his co-writers conceived of the project earlier this summer and plan to continue writing it throughout the six-week shoot, which commences Monday at the Chilean seaport of Valparaíso.

In “Ema,” Bernal plays the choreographer for a local dance company, while Di Girolamo — making her feature debut — plays his wife, a schoolteacher. The cast also includes Paola Yanini and Santiago Cabrera. The couple deals with the aftermath of an adoption that goes awry as their household falls apart. Larraín said the story would find several characters expressing themselves through contemporary dance, including reggaeton, but the movie was not a musical. ”I think this is a melodrama, which I’ve never done before, where people’s affections for others are essential to the story,” said Larraín. “There’s a lot of music and a lot of scenes where people are basically sharing their feelings.”