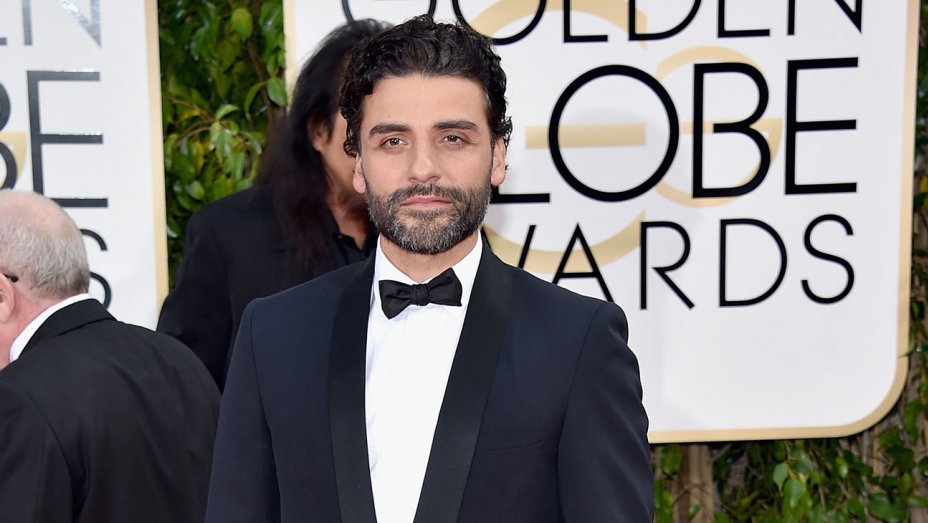 Star Wars star Oscar Isaac is in negotiations to star opposite Mark Rylance in The Kidnapping of Edgardo Mortara for Amblin Entertainment.

Steven Spielberg is putting together the true-life religious drama to tackle after he wraps the sci-fi thriller Ready Player One.

Tony Kushner, who worked on Spielberg’s Lincoln and Munich, wrote the script adapting the David Kertzer novel, which has been in development with the filmmaker since 2008.

The true story centers on a 6-year-old Jewish boy in Bologna, Italy, in 1858 who was seized by the police and removed from his parents' home. He was subsequently raised as a Catholic and became a priest in the Augustinian order. Rylance will star as Pope Pius IX.

Isaac had a breakout year in 2015 with a buzzy turn in Alex Garland’s sci-fi thriller Ex Machina then scene-stealing work in Star Wars: The Force Awakens. He last appeared as the villain in X-Men: Apocalypse.

Isaac recently wrapped Star Wars: Episode VIII as well as the Paramount sci-fi thriller Annihilation, which reteamed him with Garland.

Check this out on HollywoodReporter.com