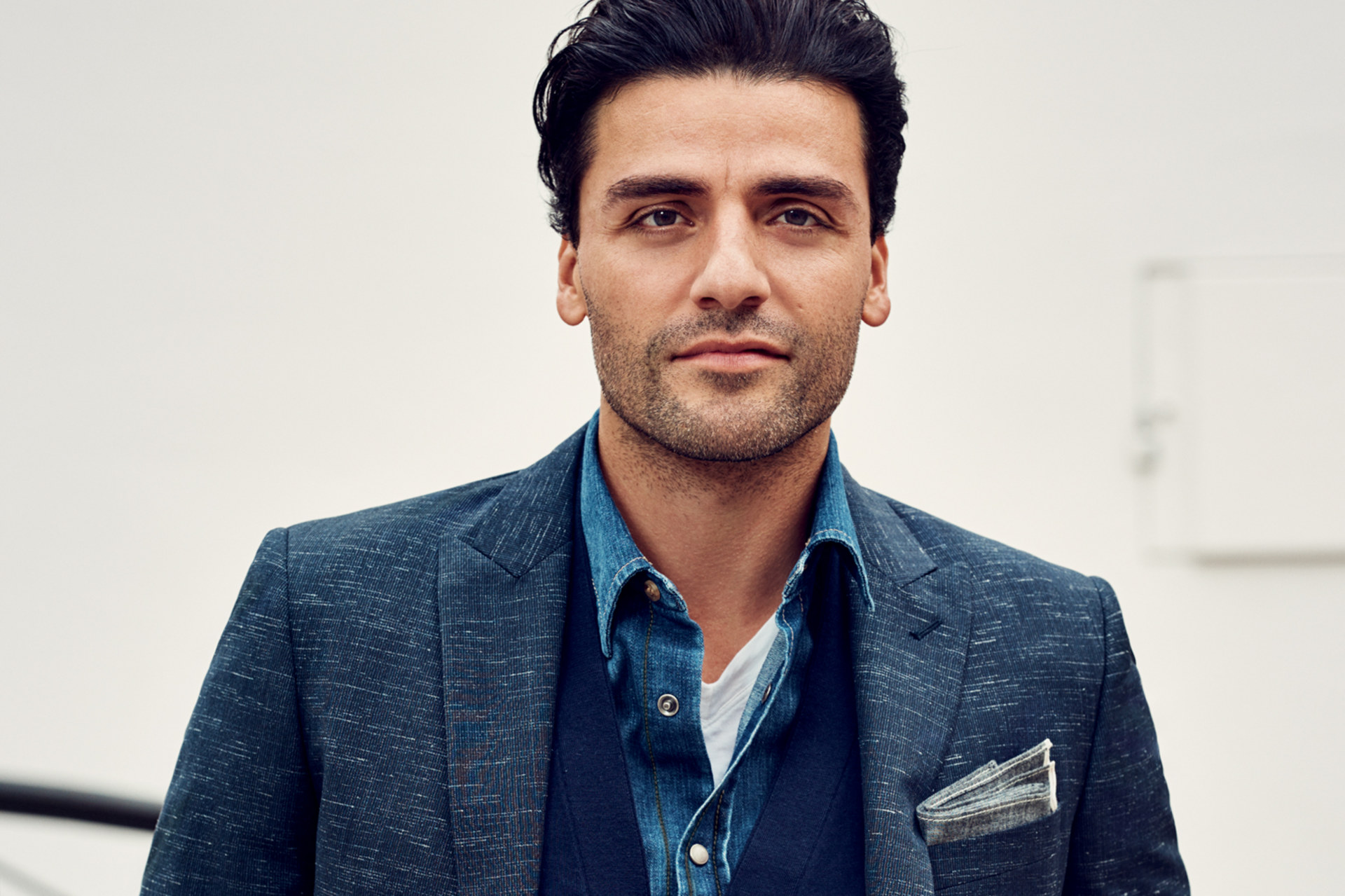 Not that long ago, in a filmmaking galaxy not all that far away, Oscar Isaac built an eminently credible career playing soulful, brooding, complicated men in smallish critically acclaimed films. It was fun while it lasted. America, behold the next great Jedi* of Hollywood

One otherwise ordinary day in southern Spain, where I went to meet Oscar Isaac, I was woken by the sound of a marching band in the street outside my hotel room. Going to the balcony, I found, for no apparent reason, a procession of Stormtroopers, Jawas, and other assorted baddies, brought up in the rear by Darth Vader, like Santa in the Macy's Thanksgiving Day Parade. Several hundred people were watching while the band played “The Imperial March.” I had assumed it was traditional folk music. And, of course, in a very real sense it was.

I did not know if the sound carried to wherever Oscar Isaac was at that moment. If it did, I wondered if some part of him shivered. To become part ofStar Wars is less like joining a cast and more like joining a priesthood. It made perfect sense that the final trailer for the newest episode, The Force Awakens,aired at halftime of a Monday Night Football game, the NFL being another multi-billion-dollar corporate enterprise that has turned the neat trick of getting itself treated as a sacred public institution. (Not to mention the shared fetish for Roman numerals.) Isaac, meanwhile, has made his growing name in a series of brilliant but darkly idiosyncratic roles: the brooding businessman so vain about his integrity that it becomes its own kind of corruption in A Most Violent Year, or the wounded, wandering folk singer of the Coen brothers'Inside Llewyn Davis. Even his sci-fi debut, as the cerebral sex-robot-building Frankenstein of Ex Machina, was high on discussions of the nature of consciousness, low on explosions.

*FANBOYS: We can’t actually say whether he’s a Jedi or not

Moreover, he has shown himself to be a lifelong non-joiner and an actor so private about his private life that the mere use of the word girlfriend leads him to try to take it back the next day. And now Oscar Isaac is about to join the biggest, most scrutinized club in the world.

To which the actor responds in pretty much the only way he can: with a shrug. “Obviously I think a lot of people are going to see Star Wars,” he says. “I imagine I might get recognized more. But right now it's still sort of an abstract idea. And, to be honest, that's something people tell you for a long time. Like, every other movie: ‘Here it comes! Here it comes! You better be ready!’ ”