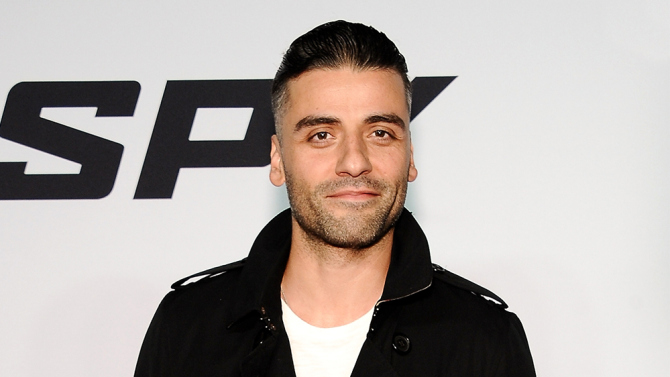 “Me and Earl and the Dying Girl” helmer Alfonso Gomez-Rejon is in talks to direct with Steve Zaillian producing through his Film Rites banner, along with Steven Rales, Garrett Basch and Mark Roybal. Chris Terrio penned the script.

The film revolves around a murdered Guatemalan man who has videos of his killers distributed after his death in order to uproot the corruption that led to the death of many others. The story is based on David Grann’s 2011 New Yorker article “A Murder Foretold.”

“A Foreigner” has been in development for some time; at one point, Matt Damon was being courted to make his directorial debut on the project. When Gomez-Rejon dropped out of “Collateral Beauty,” Paramount quickly moved to offering him the job and offered Isaac the lead role.

Sources say the deal is far from final on both fronts, but that both Isaac and Gomez-Rejon are fond of the material and want to make this project.

It’s unknown when the film would start lensing, given that Isaac’s schedule is likely to be taken up with “Star Wars: Episode VIII” next year.

Isaac can be seen next in “Star Wars: the Force Awakens,” followed by “X-Men: Apocalypse,” in which he plays the titular villain. He most recently starred in HBO’s “Show Me A Hero” and just finished production on the Terry George pic “The Promise” opposite Christian Bale.

He is repped by UTA and Inspire Entertainment.