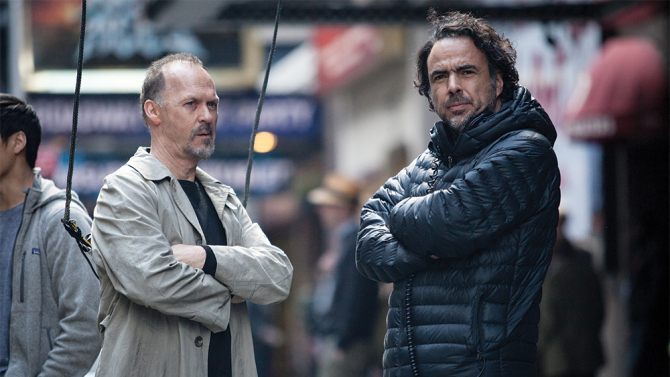 This year’s crop of Oscar contenders reveals a stunning lack of diversity that is certain to reawaken complaints that the Academy of Motion Picture Arts and Sciences is tone deaf when it comes to issues of race and gender.

All of the acting categories on Thursday were dominated by white performers and no female writers or directors were included in the Oscar race. It’s the kind of monochromatic constellation that flies in the face of a moviegoing public that is becoming more multi-cultural by the day.

Oscar voters had a chance to make history by nominating the first African-American woman in the Best Director category with “Selma” helmer Ava DuVernay, but instead they opted to reward a contingent that was all-male and heavily white. Mexican director Alejandro González Iñárritu, rewarded for “Birdman,” was the sole instance of diversity in that category.

Moreover, “Selma” star David Oyelowo has earned raves for his work as Dr. Martin Luther King Jr., but he was also left off of too many ballots to make the final cut.

DuVernay seemed to take it in stride, emphasizing “Selma’s” Best Picture and Best Song nods and tweeting, “Happy Birthday, Dr. King. An Oscar gift for you. To SELMA cast + crew led by our miracle David Oyelowo! To Common + Legend! Kudos! March on!”

Past reports on the makeup of the Academy’s membership have exposed a disturbing level of racial and demographic homogeneity. A Los Angeles Times article from 2012, revealed that Oscar voters were 94% white, 77% male and only 14% under the age of 50.

To its credit, the Oscars have made efforts to diversify, appointing African-American Cheryl Boone Isaacs as president in 2013, for example. It has also rewarded black actors such as Forest Whitaker and Octavia Spencer in recent contests, and last year handed its top prize to “12 Years a Slave.”

But Thursday’s nominations represent a step back. Host Ellen DeGeneres kicked off last year’s Oscars telecast with a joke that read as a warning, noting that the night could end two ways.

Check this out in Variety.com