NALIP launches the 2015 Media Summit June 25 with a double screening of No Màs Bebés and Ardor, plus a series of NALIP Official Selection shorts at Egyptian Theatre in Hollywood. The official weekend kicks off with our Summit Launch Party, held in the theatre Courtyard. 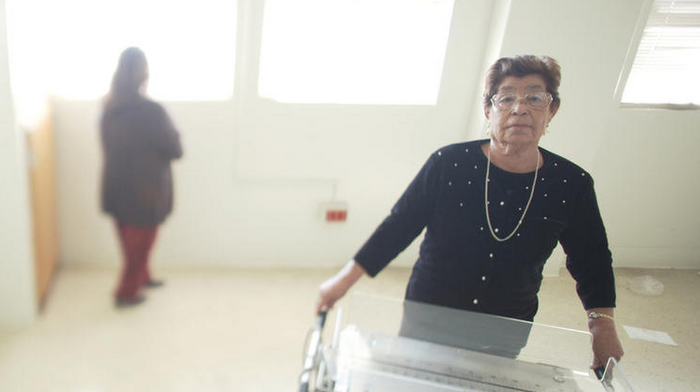 No Màs Bebés is the story of immigrant mothers who sued county doctors, the state, and the U.S. government after they were prodded into sterilizations while giving birth at the Los Angeles County-USC Medical Center during the 1960s and 70s. Led by an intrepid, 26-year-old Chicana lawyer and armed with hospital records secretly gathered by a whistle-blowing young doctor, the mothers faced public exposure and stood up to powerful institutions in the name of justice. 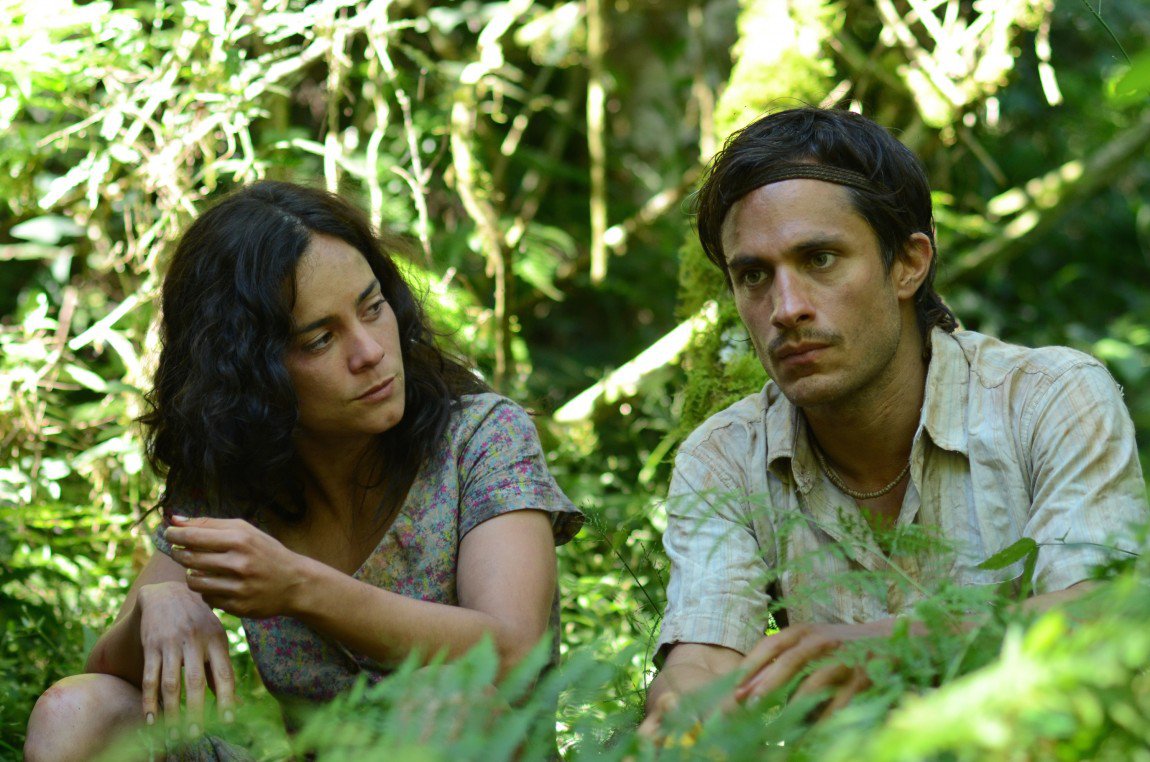 A visually sumptuous adventure about a mysterious man who emerges from the Argentinian rainforest to rescue a family from ruthless land-grabbers bent on stealing their farm, Ardor is written and directed by Pablo Fendrik (Blood Appears, The Mugger), and stars Gael García Bernal (No, Motorcycle Diaries) and Alice Braga (I Am Legend, City of God) working together since their collaboration in Fernando Meirelles' Blindness. Ardor made its world premiere as an Official Selection at the Cannes Film Festival.

The Summit Launch Party will follow in the theatre courtyard.