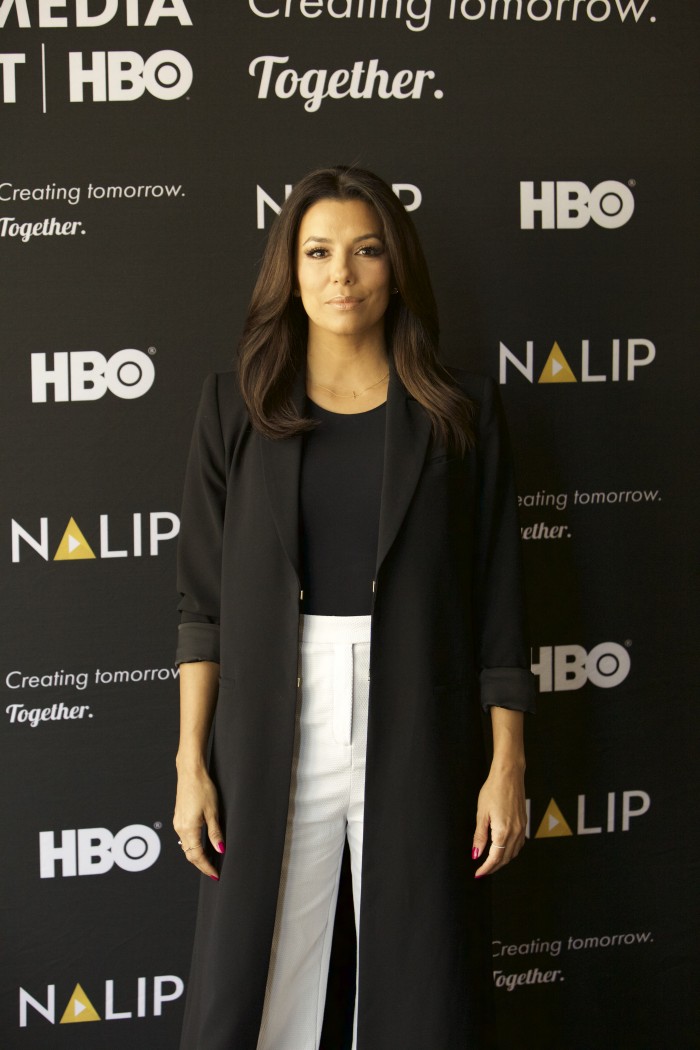 November 2nd is Latina Equal Pay Day. Today being during the 10th month of the year signifies how Latinas have to work a whole year plus 10 months to make the same amount that a white man makes in a year.

The issue stems more than just from discrimination in the US, but from societal pressures that many Latinas face at home. They are often expected to not be too loud, and that being liked and pretty is more important than standing up for yourself. "The faster that we can un-program our brains to think that in order to be good or liked we need to be quiet and obedient, the faster we will be able to empower the next generation of Latina leaders to be strong, confident and expect no less than equality", says Beatrice Acevedo, co-founder and president of Mitú, a Latino-focused media company.

Latina activists in Hollywood like Eva Longoria and Jackie Cruz have called out the issue of the immense wage gap as well, and have encouraged Latinas and others to fight back on this inequality by supporting each other and initiatives that support more equal and fair pay. All of us can be involved in the solution, from acknowledging that there is a problem to improving our work and social cultures to encourage Latinas that they can accomplish anything! As Eva Longoria points out, "We [Latinas] are worth the whole dollar".

Now more than ever we need to bring attention to women in professional settings. NALIP will be holding the Diverse Women in Media Forum (DWIMF) on December 7, where we will discuss with industry professionals about how far we've come and what we can still do to improve the inclusion and treatment of women in entertainment. You can learn more about the event and buy tickets here.