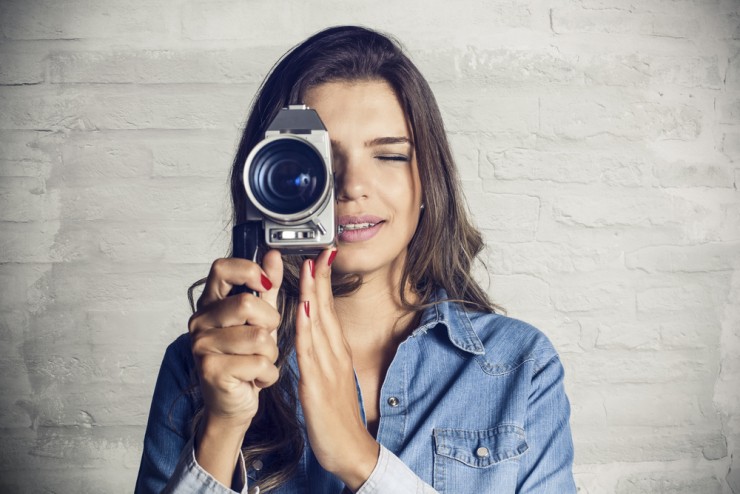 As Todd Solondz recently related to us, film school is a paradox. It can be superfluous—it's too expensive, and equivalent experience can be accrued on set—but it is also the nexus of many successful filmmakers' careers.

For those who did decide to take the plunge, the decisions to be made after graduation can be daunting. There are many varied paths to choose within the industry, and none with a prescribed trajectory to follow.

Of course, these don't represent the full spectrum of opportunities in the film industry—documentarians, distributors, producers, editors, and cinematographers are absent, to name a few. But the flowchart does offer some valuable insight into the factors that should (and will) influence the directionality of a career in the film industry. Differing motivations, such as the drive for money, original expression, social justice, or wide-reaching audiences, will set film graduates on distinct career paths.